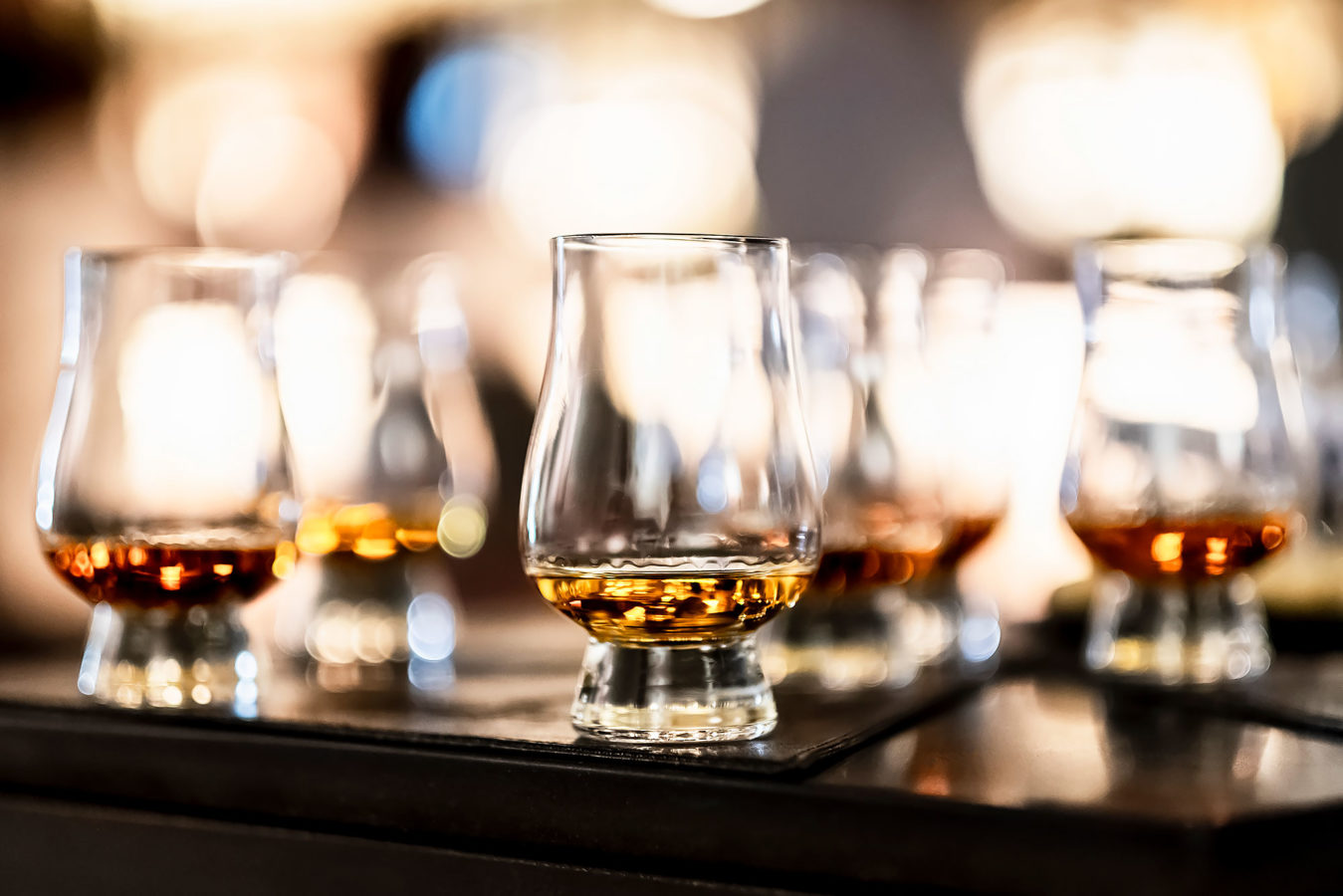 A few years ago, the boom in the rare whisky market was unavoidable, thanks to the headlines made by a single bottling: The Macallan 1926 60-year-old.

In the two years since the fervour over those Macallans has died down — apparently, $2 million (HKD 1,55,70,1000) is the max people are willing to pay for 700-millilitres of Scotch right now — but the rare whisky market has continued to grow unabated in the background, including auctions this year for the world’s oldest bourbon, the world’s longest aged Scotch, and the world’s largest bottle of Scotch.

But just in case you’ve had any doubts, a new report states that, yes, the whisky market is still out of control. 2021 is slated to be, by far, the most valuable year in the history of secondary market Scotch sales.

“After an inevitable dip in volume supply following the double impact of Covid-19 and Brexit, the secondary market for rare whisky is, once again, set to smash all records,” Andy Simpson, co-founder of Rare Whiskey 101, stated. “In our view, the pandemic has shown us that physical assets, such as whisky, have become ever more popular. When combined with a growing global consumer thirst for single-malt which shows no signs of slowing, we see no reason why prices will not continue to rise for the right bottles.”

So what are collectors after? While Macallan continues to have an “utter dominance” on its value share of the overall collectors market, it’s actually Springbank Scotch that leads in Rare Whisky’s Investor Rankings.

“Over the past eighteen months, Macallan may have extended their market share, but their investment values have tumbled,” the report states. “Have too many no-age-stated (NAS) bottles confused the market? Has ‘ballot fatigue’ switched collectors to other more easily accessible brands? Is there a disconnect between price and perceived value — from a connoisseurs, collectors and investors point of view. More detailed research is needed to drill down here.”