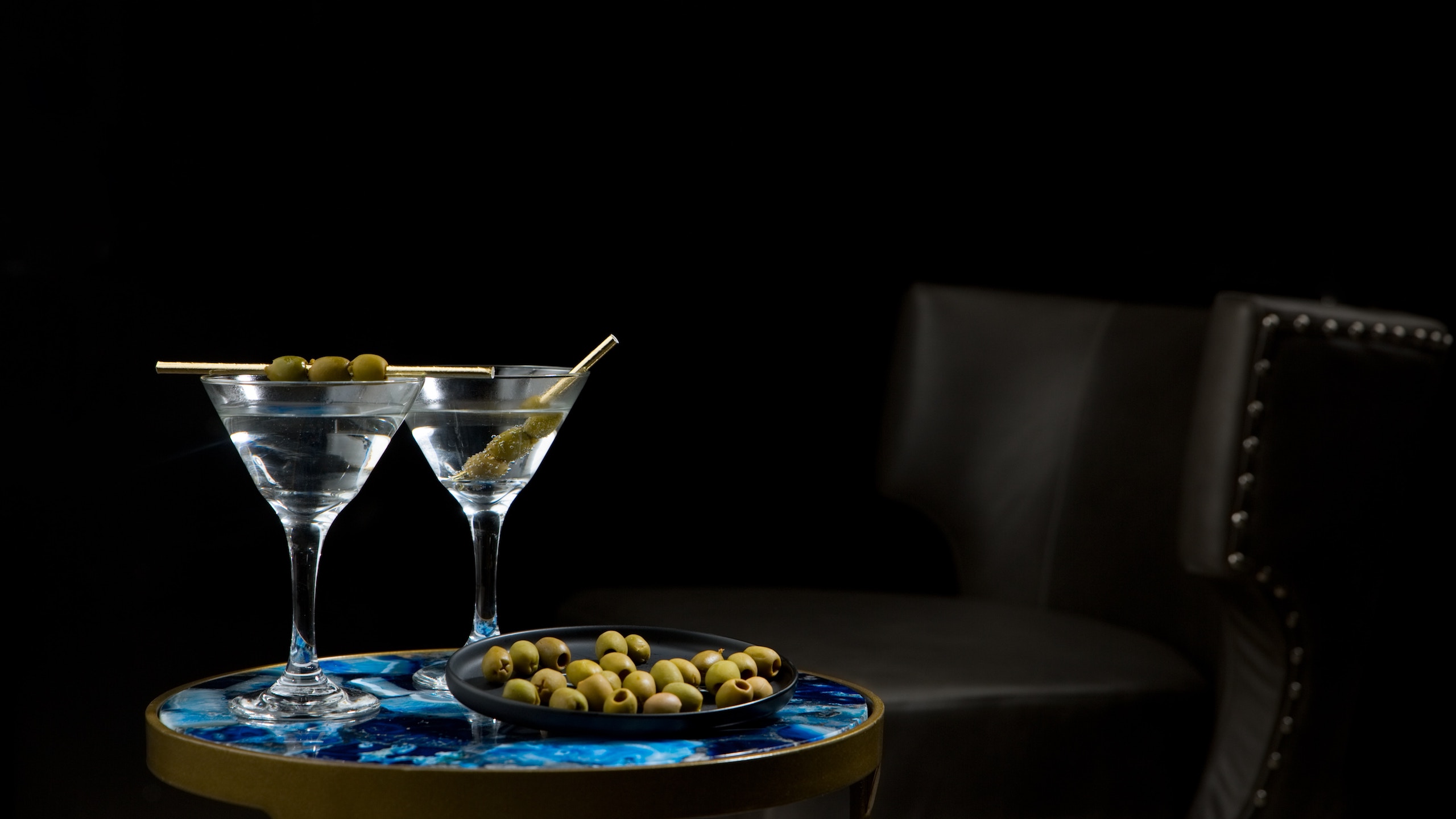 Sip your way to satisfaction with Hong Kong’s best martinis

Is the martini — that oh so deceptively simple marriage of spirit and vermouth — the perfect cocktail? There’s certainly no shortage of eminent drinkers who think so. During the Cold War, Soviet statesman Nikita Khrushchev reportedly remarked that they were “America’s most lethal weapon”. Similarly, Hemingway went to great lengths to extol the drink’s virtues: observing that “they made [him] feel civilised” (A Farewell to Arms).

The martini’s enduring appeal can be chalked up to its relentless minimalism. According to author Simon Difford, the typical recipe for a ‘Dry Martini’ — thought to have been invented in the early 20th century — requires only spirits (gin or vodka), dry vermouth and an optional dash of orange bitters. A century of tinkering has yielded seemingly thousands of variations on the basic formula: so much so that in 2019 the martini is simultaneously the simplest yet most complex cocktail of the classic canon.

“Despite the protestations of some very opinionated bartenders,” says Difford, “none of these options are right or wrong, it’s just down to personal taste.” Bearing this in mind, we’ve selected a handful of what we consider to be Hong Kong’s best martinis — ranging from august classics to recipes which get outside the traditional 2-ingredient box. Check them out below.

Seasonal libations have always been a strong suit at Duddell’s — Alan Lo’s chic two-storey bolthole tucked down a quiet stretch of Central. The venue’s newest cocktail, ‘A Lotus Blossoms’ (HK$160), is ostensibly inspired by the beauty of the changing seasons and pays tribute to exciting year-round ingredients that are endemic to various locales throughout Asia. In English? This is a thoroughly contemporary cocktail which loosely wears the regalia of a gin martini, introducing ingredients like yuzu, ground sansho peppers and bee pollen into the mix. A martini for the non-martini drinking crowd.

Boozy, dangerously drinkable cocktails have always been an integral part of the Soho House culture, and at the (in)famous members club’s newest outpost — located right here in Sheung Wan — the ‘Island Martini’ (HK$120) hews closely to this formula. The Hong Kong house’s version of the eponymous classic cocktail eschews visual gimmickry in favour of high quality ingredients, prepared in the traditional manner. Handover gin — made locally by British distiller Steven Newton — is the skeleton upon which the whole enterprise is built, expressing aromas of ginseng, dried orange peel and goat weed. Served slightly dirty with olives, this is a bracing almost savoury expression of martini culture that pairs well with the House’s food or works just as well as a digestivo.

Rosewood Director of Bars Arkadiusz Rybak’s clever riff on the classic martini recipe is, in fact, two beverages in one — showcasing smoother or dryer dimensions depending on what spirit base you happen to elect. Unlike the more secular expressions of the martini, the VS Vesper (HK$120) utilises both sweet and dry varieties of vermouth, resulting in a palette which is less linear than what traditionalists might be accustomed to. As with many of DarkSide’s most satisfying libations, Rybak and his bartenders have gone the extra mile: switching out garden-variety pre-pitted olives in favour of wakamomo, a kind of tart, diminutive, unripe Japanese peach that’s perfect for smoothing the edges off your last sip.

At Lobster Bar & Grill — a perennial favourite of cocktail aficionados on Hong Kong Island — beverages are inspired by the novel Lost Horizons and an overarching theme of British naval conquest. ‘Sea, Breathe’ (HK$130) — the venue’s latest twist on a classic martini — embraces its oceanic inspiration somewhat literally. Tried and True — an extremely neutral French vodka — is used for the base, effectively signal boosting marine flavours of oyster leaf and seaweed butter. A small serving of caviar accompanies the beverage, and is intended to help taper this admittedly saline tipple to a well-rounded buttery finish.

As part of beverage director Lorenzo Antinori’s push to turn Caprice Bar into a ‘World’s 50 Best’ destination, standard bearers like the dry martini are being reinvigorated with the culinary savvy of the venue’s Michelin-starred namesake. Antinori envisions the Martini (HK$180) as a grand continental tour: beginning first with Flemish gin, vin jaune from Jura, and a whisper of Italicus bergamot liqueur. The citrus-laden top palette gives way to a pleasantly nutty baseline, and is complemented by diminutive morsels of cheese — hidden inside an accompanying leather-bound presentation tray. A classic spirit-forward martini worthy of the most discerning turophile.

While ingenious recipes like the Benton’s Old Fashioned and Stop Light rule the roost at PDT Hong Kong, Head Bartender Adam Schmidt is more than game when it comes to ordering off-menu. As it happens, he makes an extremely mean Tuxedo #2 — a forgotten classic that has its roots in American bartender Harry Johnson’s Bartender’s Manual. Erring extremely close to the style that would later evolve into the dry gin martini, the Stop Light supplements fairly conventional ingredients with a jolt of Luxardo and Adam’s own house-made orange bitters. Highly recommended for those who fancy a history lesson with their delicious beverage.