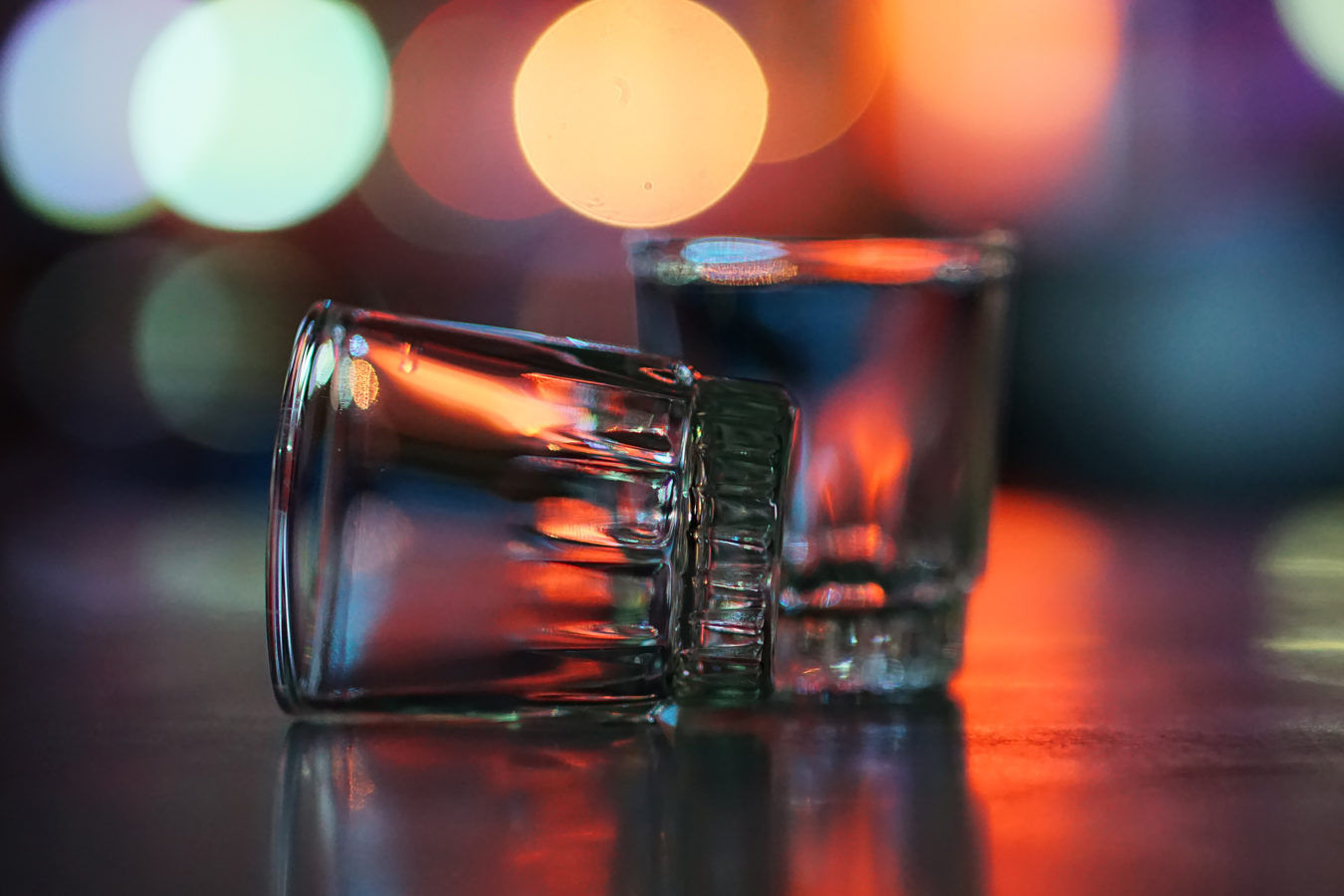 Food & Drink
There’s no such thing as a hangover cure, new research says
Share this article
Next article

Not that I don’t love my go-to hangover meal — a fried chicken sandwich — but I’m also under no illusion that it will do what I really want it to do: literally cure my hangover. On the worst of mornings, the elusive hangover cure might seem like medicine’s holy grail. And as you grasp your head, you may wonder if a cure exists and you simply haven’t yet stumbled upon it.

But take nauseous comfort in this: New research out of the United Kingdom found no convincing evidence that any of the purported hangover cures out there actually work.

The Research on hangover cures

A team of four British doctors and professors completed a systematic review of 21 existing studies, each of which was a placebo-controlled, randomised trial of a different type of potential hangover cure. The list included simple natural cures like curcumin, clove extract, red ginseng, Korean pear juice, prickly pear, and artichoke extract and less familiar compounds like the anti-inflammatory loxoprofen and the sedative clormethiazole. It also included some branded cures like Rapid Recovery and Morning-Fit. (But the authors point out that common medical remedies such as Tylenol and aspirin were not part of the research.)

In the end, though some of these treatments did show statistically significant improvements in hangover symptoms, the authors concluded, “Only very low-quality evidence of efficacy is available to recommend any pharmacologically active intervention for the treatment or prevention of alcohol-induced hangover.” And certainly nothing they looked at could be described as a full-blown “cure.”

“Given the continuing speculation in the media as to which hangover remedies work or not, the question around the effectiveness of substances that claim to treat or prevent a hangover appears to be one with considerable public interest,” said Emmert Roberts, the paper’s lead author and a doctor with the National Addiction Centre, Kings College London, and the South London and Maudsley NHS Foundation Trust. “Our study has found that evidence on these hangover remedies is of very low quality and there is a need to provide a more rigorous assessment. For now, the surest way of preventing hangover symptoms is to abstain from alcohol or drink in moderation.”

That said, if you were looking for a place to start your hangover cure pursuits, the paper — which was published in the journal Addiction — did point to three options which were said to “most warrant further study”: clove extract, tolfenamic acid (currently used as a migraine treatment), and pyritinol (a semi-synthetic analogue of vitamin B6).

Let’s go, scientists! We’re only a couple of days away from the weekend.

Drinks best cocktails hangover cures
Mike Pomranz
Drinks
Sign up for our newsletters to have the latest stories delivered straight to your inbox every week.