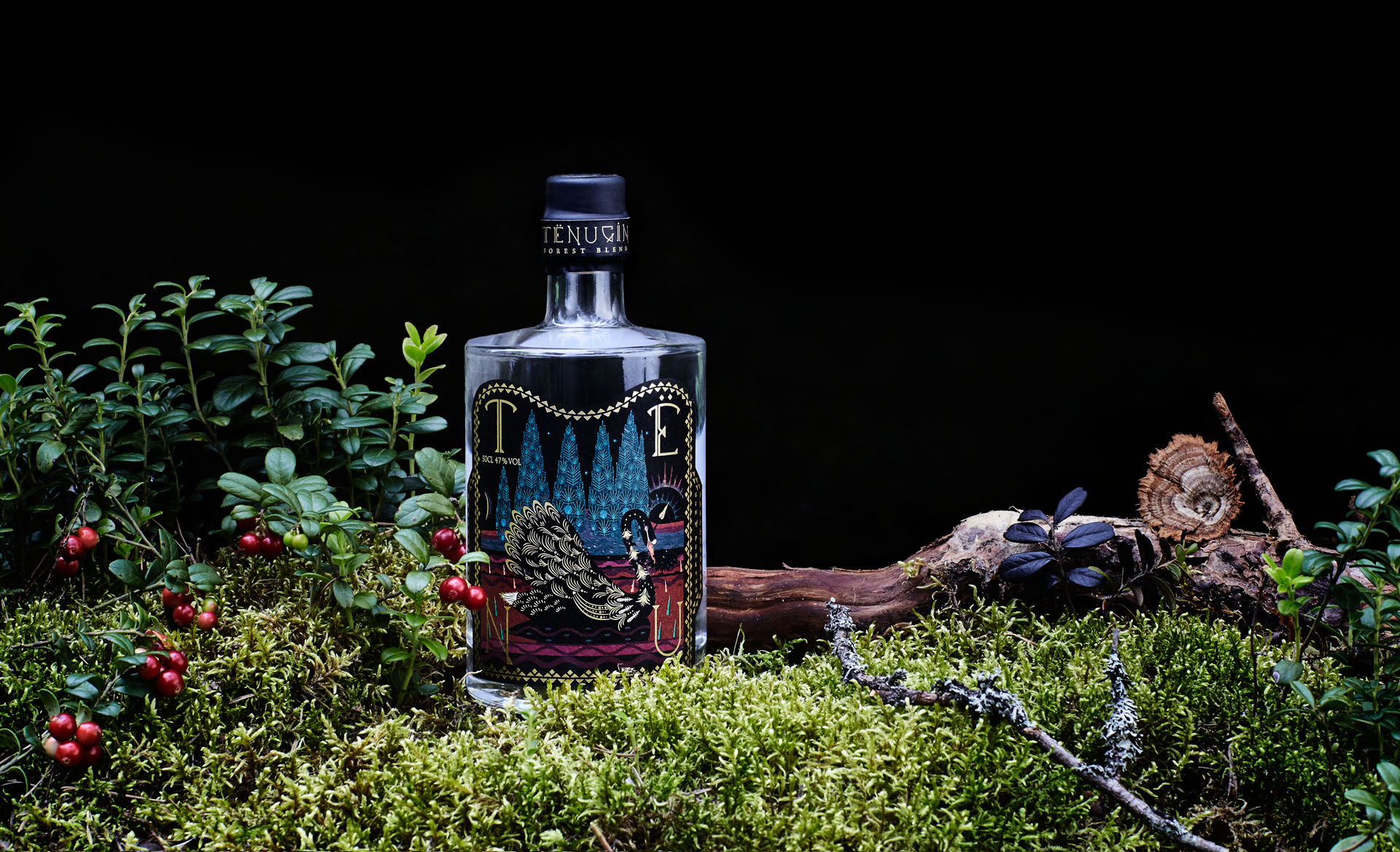 These are the artisanal Nordic gins that you should know about

Gin has outgrown its English shell and become a universally loved spirit. Still, its provenance in our collective recall never fails to be couched in England and its continental neighbours. Asia, even, has carved itself a unique space in the new world of gin, in large part thanks to Japan finding its feet with gin production in 2016, and its accompanying boom. It may seem like we’ve checked all the boxes when it comes to the major players in the gin universe, but there’s a region rarely spoken of where this spirit thrives under the radar, one where man and nature unite to create a gin profile that celebrates locality and mystique. That region is the Nordics.

Comprising five key countries — Denmark, Norway, Sweden, Finland and Iceland — the Nordics carry a dual burden of being deeply historical, and also extremely novel to outsiders that perceive it. Its food landscape, in particular, is governed by heavy hitters that front new Nordic cuisine in the gastrosphere (think Noma and Fäviken). Its distillers, in tandem, are also reworking the tenets of new Nordic cuisine and transferring them to spirit production.

While labels from the region have not made as much of a splash just yet, they are definitely due their time in the spotlight, especially with Nordic gins arriving on Asia’s doorstep.

Gin production in the Nordics very much aligns itself with the international style of gin making. Punchy juniper additions are tempered with botanicals native to the region, and often, foraging is integral to the process of building the gin’s recipe.

These botanicals are rarely used in gin. You hear of sea buckthorn, birch, lingonberries, wild Finnish roses and more being used — all ingredients we are rarely exposed to in Asia.

If we had to give a blanket statement, Nordic gins tend to be greener and more herbaceous because of these unique botanicals.

Why should you try Nordic gin?

The Nordic Gin House, a collective that promotes Nordic gins, describes the category as one that is in tune with the global gin trends, but catering to “an increasing interest in local differentiation, authenticity, and inspiration”.

In this vein, Nordic gins are really an entry point to getting familiar with the flavours of the region in a manner that is more accessible than, say, trying new Nordic cuisine. A gin and tonic is far more palatable than mouldy tomatoes anyway.

Get to know the spirit with our gateway Nordic gins. 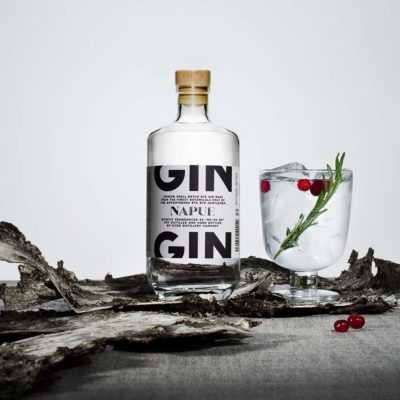 Finland’s Kyrö Distillery is home to a spirit that really spearheaded the region’s reputation in the international gin circuit. Known as the Kyrö Gin, this rye-based spirit is enhanced with birch leaves, cranberry and sea buckthorn sourced locally. its unique flavour profile won it the World’s Best Gin for Gin and Tonic at the Oscars for the wine and spirits world: the International Wine and Spirit Competition in 2015. The distillery also makes Kosuke, a dark rye-based gin barrel-aged in American white oak. Tenü Gin is shrouded in mysticism. This Finnish gin spotlights the wealth of the wild taiga forest, building its taste profile on obscure ingredients like the rosa rugosa, a native Finnish rose, lingonberries, and fennel seeds. “The forest creates very unique berries and the soil is an amazing filter. We get the water straight from the spring without the need of any chemical treatment,” adds Antto Melsniemi, founder of Tenü Gin.

Beyond just creating a gin that captures the wildness of the area, Tenü also adheres to heritage by having its gin made in a monastery, adding to the mythology behind it. 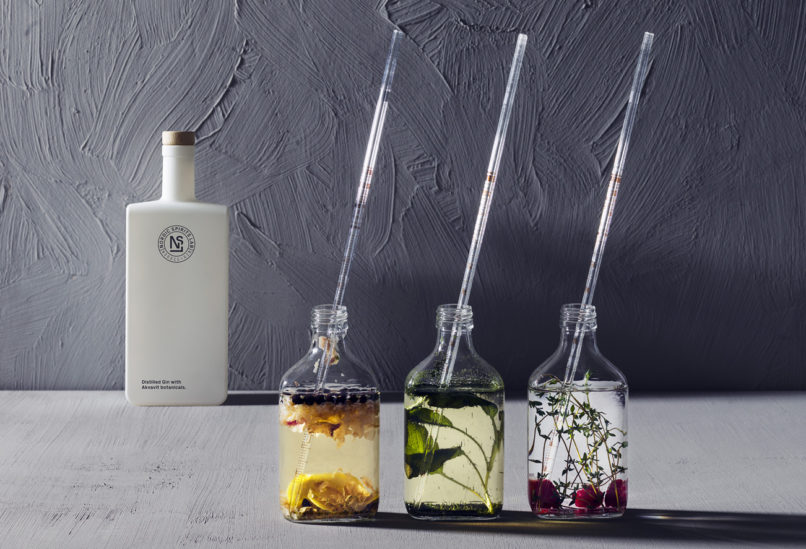 When you think of quintessential Nordic spirits, it’s typically aquavit that comes to mind. The Nordic Spirits Lab have taken that association and run with it to create a gin with herbs found in aquavit, hence its label as a hybrid gin. Made in 2015, this gin is celebrated for not just defining the Nordic gin profile, but for helping to make aquavit trendy again. Hailing from Sweden, Hernö Gin is one of the most awarded gins in the world. It has bagged 80 medals since 2013 at international competitions and shows no signs of slowing down. As the first dedicated din distillery in Sweden, Hernö pays tribute to its native landscape by sourcing botanicals familiar to Swedish drinkers, and combining that with traditional gin styles like an Old Tom, sloe gin, and even a cask-aged gin in juniper wood.

Drinks Gin
Lifestyle Asia
Here's where you can read the latest news and stories from Lifestyle Asia, curated from all of our editions in Hong Kong, Singapore, Kuala Lumpur, Bangkok, India and Paris.
Luxury