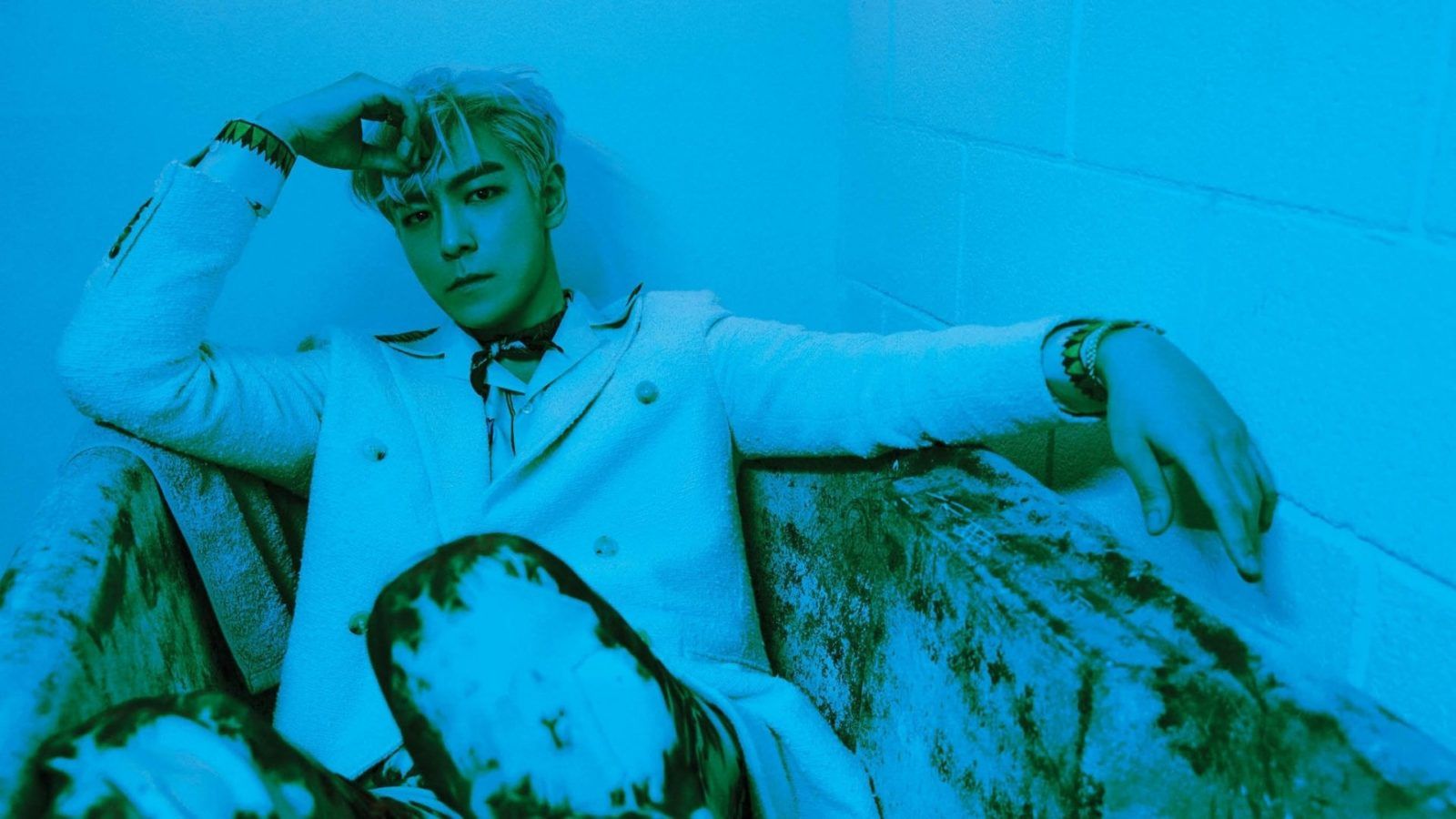 With T.O.P revealing his new wine label on Instagram, here’s what we know about T’SPOT so far.

T’SPOT, welcome to the world.

When our sister publication Prestige Hong Kong featured South Korean rapper Choi Seung-hyun — aka T.O.P of the Korean musical juggernaut BIGBANG — on the cover of its March Art Issue, the artist made a number of interesting reveals, especially when it came to his future plans. While the details were (and still are) a bit sparse, we know he’s got a solo album and a film on the way, there’s an NFT project in the works and he’s taking a love for fine wine into creating his own label to share with his fans.

After five years out of the spotlight, Choi has been using social media to drop hints about what’s to come. Since the release of BIGBANG’s comeback song, “Still Life“, Choi has become especially active — it seems he’s ready to tell the world more about his wine, as well, revealed by an Instagram post on Thursday night.

In addition to the information above, a little bit of sleuthing shows there’s already an account, @tspotwine, registered with a simple message: “soon”.

T’SPOT’s art will be designed by Kohei Nawa

When Choi told Prestige Hong Kong that he would be launching a new wine label, he added that the label will designed by his friend and collaborator, the Japanese artist Kohei Nawa. Based on Choi’s Instagram post, the artwork is indeed credited to Nawa.

The wine will be produced in France

While Choi mentioned in his Prestige interview that the wine will be produced in France, based on Choi’s Instagram post, T’SPOT is a 2017 Bordeaux that has been personally curated by the artist and produced in France by Thunevin.

Thunevin is likely in reference to Jean-Luc Thunevin Selections, a modern winemaker based in Saint-Emillion. Described as the “Bordeaux ‘Bad Boy'”, Thunevin sounds like a good fit for T.O.P, a rapper who once called himself the same.

T’SPOT wines will be affordable — and support the arts

In his interview, Choi stated that he hopes to make the wine “as affordable as he can”, with a portion of proceeds going to supporting an arts foundation.

“It started when I was going through some tough times, as a way to pay back fan support. I came up with this idea that I wanted to share some good wines at a reasonable price. It doesn’t have to be only for certain people out there — I want to share with everyone,” said Choi.