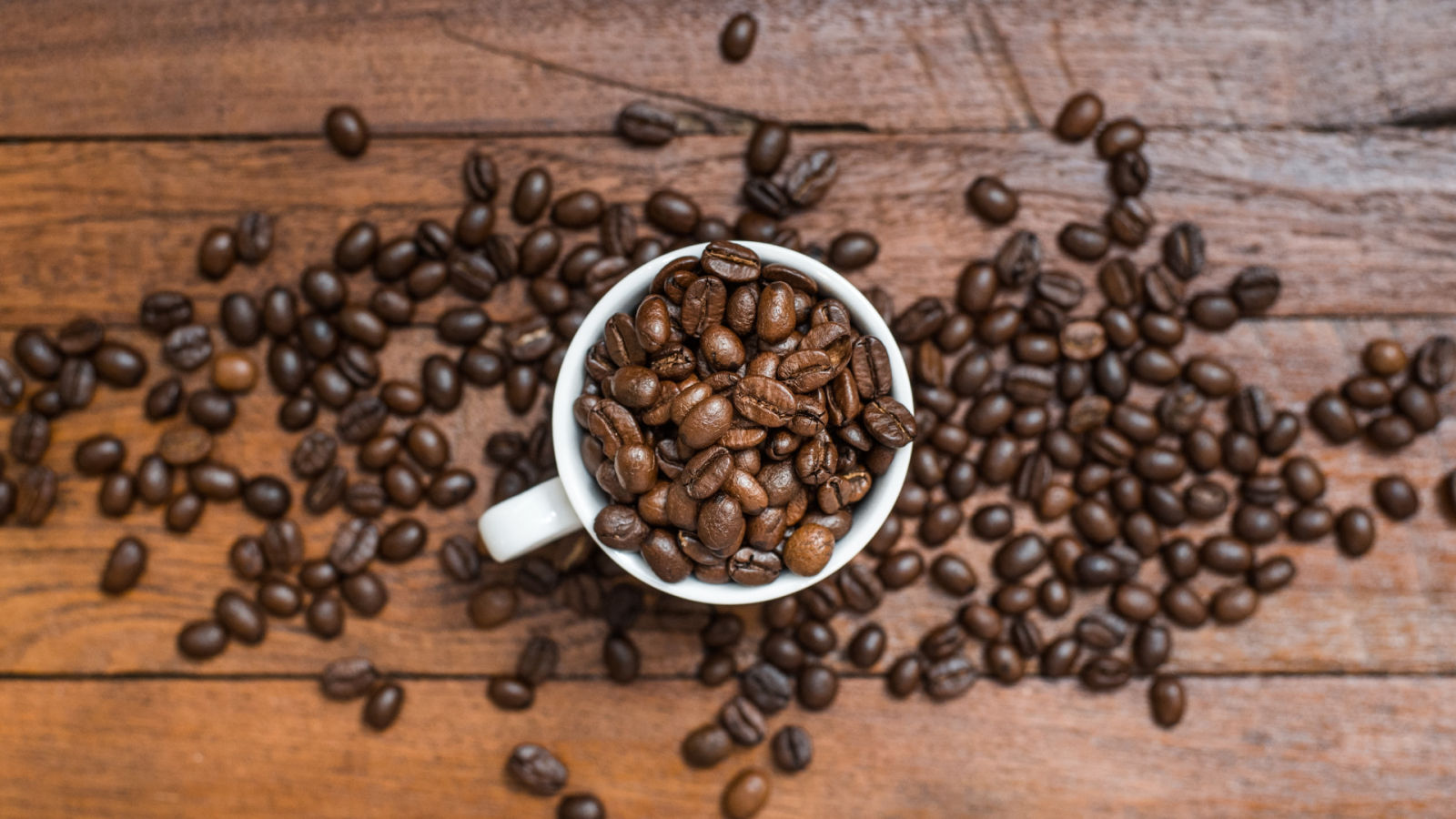 Your morning coffee is probably made with Arabica beans

What is Arabica coffee?

Arabica coffee is a type of coffee plant (the scientific name is Coffea arabica). In fact, 60% of the sweet, fragrant coffee we drink comes from the fruit of the arabica plant; the remaining 40% of coffee is a different species, Coffea canephora, commonly known as robusta, which is less sweet. Vince Nguyen, founder and CEO of Nam Coffee, which sells both arabica and robusta coffee, explains that it’s sweeter, fruitier flavour is prized by consumers, which makes it the most common coffee. Within the arabica coffee family, there can be tremendous variation in flavour, depending on where the coffee is grown.  Soil and altitude also affect the flavour.

There are varieties of this coffee including bourbon, catimor, kona, and more. Scientists cultivate different varieties to grow better in certain situations, such as droughts and extreme heat, and withstand the threat of invasive insects. There’s a terroir to coffee, similar to wine, meaning the flavour is influenced by the land it’s grown on. The final flavour of coffee is also influenced by how it’s processed, roasted, blended (most coffee we buy and consume is a blend of beans from different farms) and brewed. In warmer regions in particular, Robusta beans are easier to grow, and are often found in instant coffee.

How much caffeine is in Arabica coffee?

Arabica coffee has a bit more than half of the caffeine of robusta coffee. A recent study found arabica coffee had 154 milligrams of caffeine per 100 grams of coffee (robusta had 184 milligrams). For any type of coffee, the amount of caffeine depends on the serving size and brewing method (for example, cold brew is more caffeinated than drip coffee).

Where is Arabica coffee grown?

Arabica coffee is grown around the world and the plant is indigenous to Ethiopia, where it was first enjoyed in the 15th century. Before arriving in Europe, arabica spread to Yemen and the Middle East, which is home to some of the world’s oldest coffee traditions. Nguyen says these beans grows best in highlands, which are generally cooler and more temperate — in Vietnam, where Nam sources its coffee, the arabica beans are grown in the central highlands region.

Arabica coffee is grown on multiple continents including Africa, Asia, and South and Central America. Colombia, Guatemala, Costa Rica, Ethiopia, and Jamaica are known to be excellent countries for growing arabica coffee because of the more temperate climate and high elevation. Groups like World Coffee Research are constantly researching agricultural practices and other ways to ensure the continuous production of arabica coffee, which is in jeopardy due to climate change. Although robusta is a more resilient plant that can be grown in more places, many companies are reluctant to give consumers beans with a different flavour, since coffee made with arabica beans is such a big part of American beverage culture.

Where can you buy these coffee beans?

Nguyen notes that a lot of coffee brands now label what kind of beans they’re using, so it’s worth checking the label at your favourite coffee shop, or in the supermarket.  In the United States, both high-end cafés like Stumptown and popular chains like Dunkin’ frequently use arabica. Some brands don’t specify the coffee type, but instead, label coffee by the region it’s grown in, or by tasting notes like brown sugar and blueberry. If your beans are from a region that’s generally known for arabica, you can be fairly certain it’s arabica. Sometimes coffee is labelled as a blend, like breakfast blend, or by the roast, like French roast. These products are usually a blend of arabica beans from different regions, but could also be a blend of arabica and robusta beans. To confirm, it’s best to check with the specific brand.