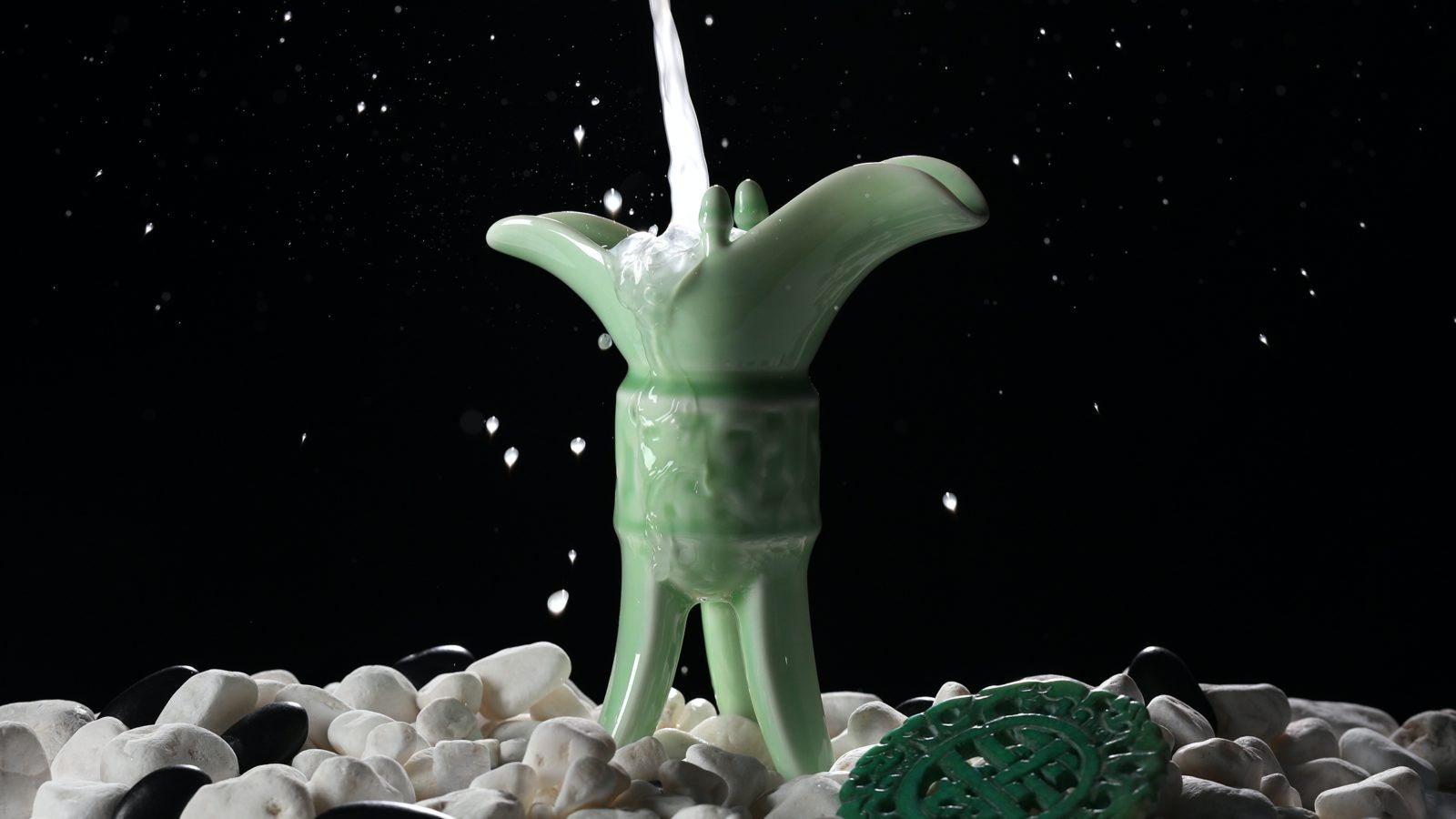 Where to drink in Hong Kong this March 2022

Bars may still be shut through March but that doesn’t mean there isn’t anywhere new to get your 12pm Happy Hour fix. Meet the new breeds of watering holes in the fifth-wave predicament: tucked cleverly within restaurants and doubling as cafes, bistros and whatever there may be.

While we patiently wait for the latest, and arguably strictest, wave of restrictions to lift on 20 April — circle those calendars! — we are making do with the promptly responsive venues that have switched gears to serve more than just a chilled drink. They do sandwiches to soups, some even the favourite sweet and sour pork. This month of March, day drinking and hopping between cafes that also serve a pretty cocktail is all the action the city’s drinking scene will witness. Make good of the current situation with something other than an easy G&T at home — there’s plenty of new concoctions to go around.

Where to (day) drink in Hong Kong this month:

Chef Saito Chau’s Chinesology runs a little differently than the rest of the Chinese fine-dine pack. It’s informed by theatrical, sculptural pieces that stun, but also tradition — the Tang Dynasty in particular, a turning point for Chinese gastronomy. Dishes are familiar Chinese recipes executed with a modern contemporary twist. It’s a concept that continues through the restaurant’s bar menu, led by bar manager Fan Tsang.

While Chinese spirits and wines anchor much of the cocktail menu, starring the likes of a Chinese bamboo-based whiskey, Chu Yeh Ching, and homegrown gin brand, Fok Hing Gin, the concoctions also draws from the centuries-old Compendium of Materia Medica (本草綱目), a 16-volume encyclopaedia logged with details of Chinese herbology and medicine. Infused with a varied mix of spices and herbs, four signatures underline the menu here: Bamboo Punch, with five-spice lemongrass cordial stirred with Chinese bamboo-based whiskey; while Tietini mixes a Tie Guan Tin-infused gin with Lillet blanc, agave and tonic water. Thanks Emperor spotlights the mou tai, shaken with vodka and lychee, and for a Chinese edition of the holiday mulled wine, Chinese Apothecary boils down red wine with dried tangerine peel, angelica and a select few Chinese herbs.

Peel Street is making room for a new welcoming of a familiar face: Yardleys, the new cafe-bar concept by Hong Kong-based craft brewery, Yardley Brothers. What’s on tap at the award-winning brand’s first Central outpost? Their selection of award-winning craft beers, of course, served alongside a menu of British pub comforts, including Shack Steak Sandwich, smoked beef brisket, rhubarb crumble cake — the lot! Yardleys will have a selection of 14 beers on tap, what they have agreed on as the just-right selection to fits all palates. It will feature 10 Yardley Brother brews, including limited-releases, barrel-aged selections and all-time favourites from ales to sours, stouts and lagers, and two will be kept open guest taps from local and international breweries. Stay tuned.

It’s actually just The Aubrey, but the eclectic Japanese-inspired izakaya will be playing host to a five-day pop-up — from 7 to 12 March — to The Bamboo Bar of Mandarin Oriental Bangkok, ranked 11 in Asia’s 50 Best Bars. Led by bar manager Jamie Rhind, The Bamboo Bar is touted as being the first hotel bar in Bangkok and home to one of the oldest jazz establishments around. They serve a beverage menu that explores Thailand’s landscapes — three of which will be available to sample during the event. The Currency of Honey, a ode to Thailands luscious rainforests, mingles Zacapa rum with wild honey, cinnamon, basil and tonic; Summit, inspired by the Khao Khiao mountainous range that’s visible from the city; and Hawker, a libation ideated from Bangkok’s famous street food culture, with a refreshing tropical range of coconut, lemongrass, kaffir lime, ginger and Don Julio Blanco.

While you’re out and about, make a stop at…

city'super where to drink hong kong The Aubrey The Hari Hong Kong Zoku Lucciola CHINESOLOGY Yardleys
Lorria Sahmet
Editor
After two years writing in luxury retail, Lorria now covers food and drink happenings in Hong Kong. When not taste-testing for the best fries in the city (shoestring, always!), find her cosied up at home skimming through Netflix or nurturing baby plants in her indoor greenhouse. She is happiest by the ocean with a giant fishbowl-glass of Aperol Spritz.
Food Drinks Culture Living Hong Kong
Sign up for our newsletters to have the latest stories delivered straight to your inbox every week.