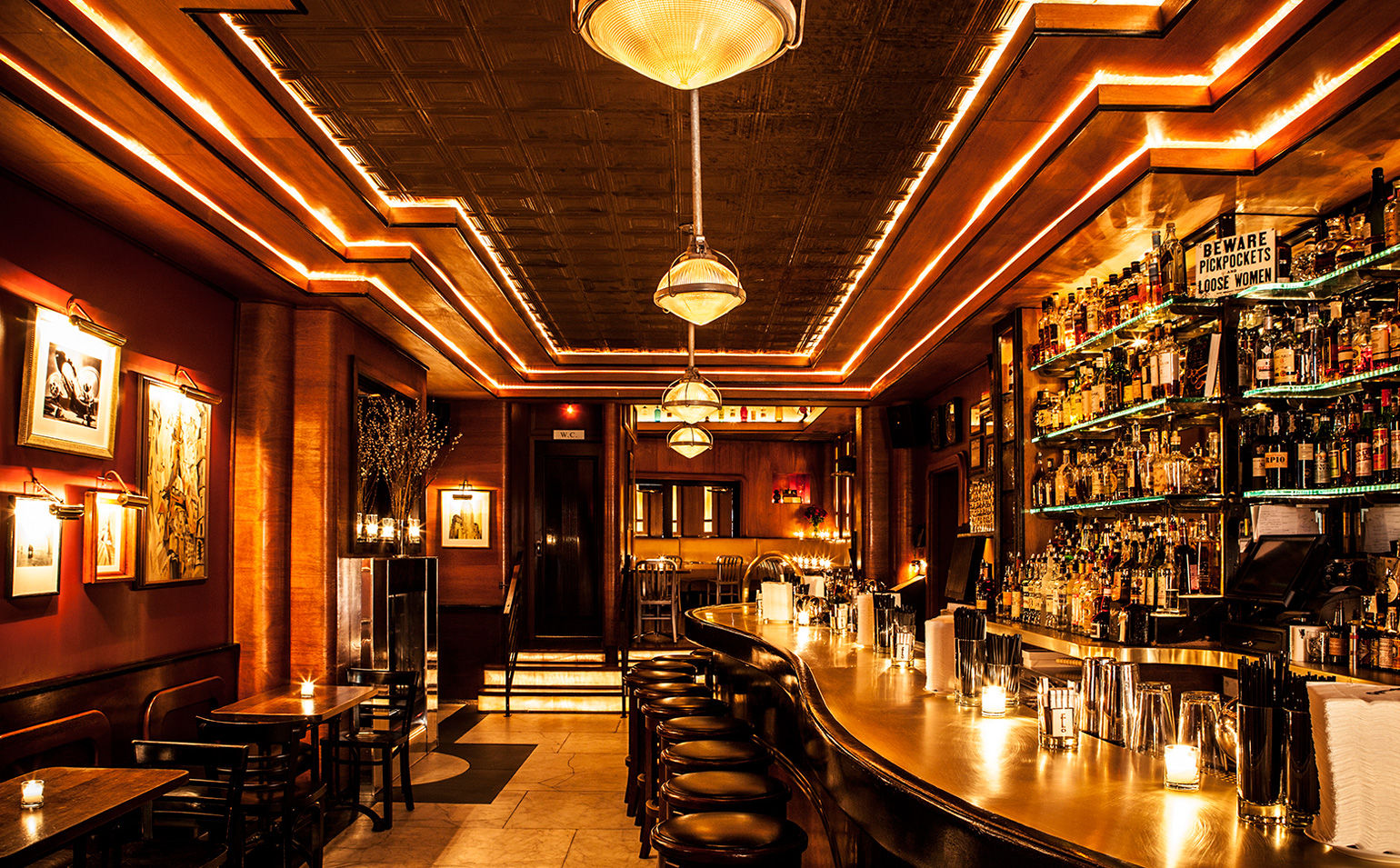 On 22 May, the world-famous New York City speakeasy, Employees Only, will officially serve up its first round of tantalising cocktails in Hong Kong. The catch? Most of us won’t get to try it — until one month later, that is.

Originally founded by five bartenders who wanted to provide a place where their peers could relax and unwind after a long shift, the highly anticipated addition to Hong Kong’s bar scene is opening in true Employees Only fashion with an industry-only night in May, giving Hong Kong’s chefs, restaurateurs, bartenders, and other kitchen staff the first chance to try out the signature drinks and food that’s made Employees Only into one of the best bars in the world. For everyone else, you’ll have to wait until mid-June to get a foot in the door.

Originally opened in New York City in 2005, Employees Only was founded with a clear purpose: to serve F&B workers with the same quality of food, drinks, and service that they were accustomed to to giving to their customers daily. Spreading rapidly by word-of-mouth in the hospitality industry, the public soon caught on and the crowds began to descend, making Employees Only the highest-grossing cocktail bar per sq. ft. in the United States, with approximately 138,000 cocktails served per year.

The bar has gone on to win numerous awards and accolades, including reaching number four on the World’s 50 Best Bars 2015 list, as well as winning the “All-Time Achiever” award with seven appearances on the prestigious list over the past eight years. The bar has since reached cult status, with bartenders lining up to join the EO family and many long-time employees branding themselves with ‘Employees Only’ tattoos.

In June 2016, the founders decided to take the bar to Singapore, opening the pathway to Asia, with Hong Kong as their next target. “We chose Hong Kong for many reasons. Not only does it have a dynamic food, restaurant, and nightlife scene, but the energy is something we have always loved and had one day dreamed to be a part of,” says Igor Hadzismajlovic, one of the co-founders of Employees Only.

Guests can expect to find the same rowdy, party-vibe atmosphere that characterises the original NYC spot, but don’t let that fool you when it comes to the drinks. Employees Only has a top-notch bar program that’s inspired bartenders around the world, with some of the original EO drinks now considered as classics in their own right.

Popular drinks include the Provençal, a blend of lavender-infused gin, vermouth steeped with herbs de Provençe, and Cointreau; and the Ready Fire Aim, a potent mix of Peleton Mezcal Joven, lime juice, and house-made honey-pineapple syrup with a dash of Bittermens Hellfire Bitters. Meanwhile, a tempting food menu is meant to make Employees Only an equally attractive dinner destination, with EO signatures including bone marrow poppers, bacon-wrapped lamb chops with salsa verde, and chicken liver pate with toasted crostini.

With founding members of Employees Only Singapore leading the Hong Kong launch, we have no doubt that EO Hong Kong will live up to its predecessors. Cocktail connoisseurs, food fanatics, and those just looking to have a good time, you’re in for a real treat.

Hong Kong Drink Bars Lan Kwai Fong New York Employees Only New York City World's 50 Best Bars NYC best bars where to drink
Leslie Yeh
Editor in Chief
Having worked as a lifestyle editor for almost 10 years, Leslie is thrilled to be writing about the topic she loves most: wining and dining. When she's not out pounding the pavement for the latest new restaurant opening or tracking food trends, Leslie can be found at home whipping up a plate of rigatoni vodka and binge-watching Netflix with a glass of Sauvignon Blanc in hand.
Dining Restaurants Food Trends Drinks Travel
Sign up for our newsletters to have the latest stories delivered straight to your inbox every week.