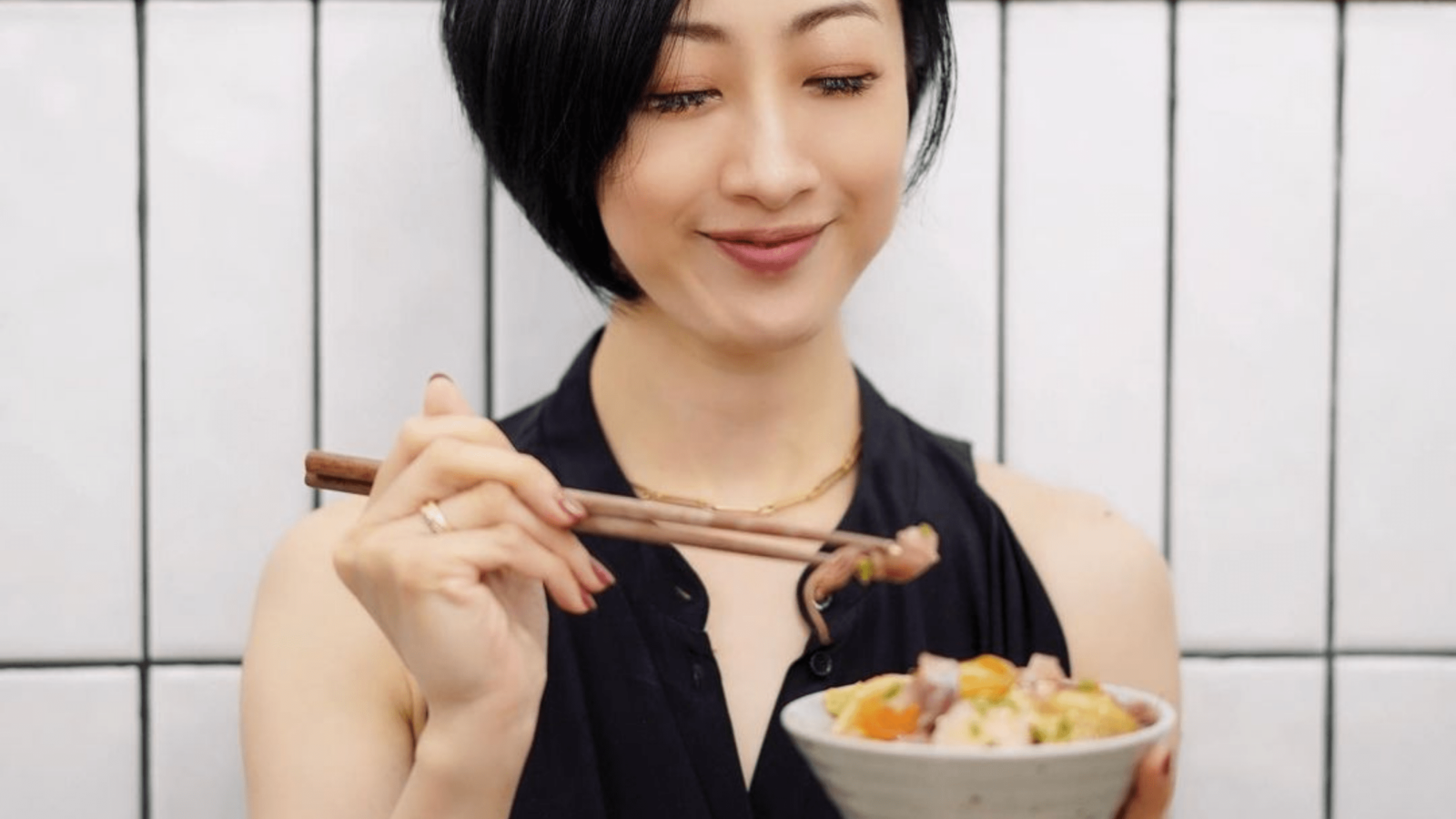 We are well seasoned when it comes to the best of Hong Kong’s culinary connoisseurs, but who should we be looking to just a hop, skip and jump across the water? Here are five Macau-based chefs to start following on Instagram – just in time for (hopefully) a bubble to resume with our neighbours sometime soon.

Featured and hero image courtesy of Betty Fung via Instagram

Executive Bakery Chef in Macau overseeing five properties, including Michelin-starred restaurants and The Venetian® Macao-Resort-Hotel, Adrien Detti never fails to make his followers smile with a feed full of personality and freshly baked goods. In his own (very relatable!) words, “bread is life”, and we can’t get enough of his glistening Portuguese egg tarts, sumptuous sourdough and fluffy Panettone.

A man of many well-earned titles, Chef-founder-owner and Creative director, Andre Chiang, is widely known in the industry, deemed one of 15 most influential Chefs of the next decade by Elite Traveler. Praised for turning classic French techniques into modern and contemporary dishes bursting with fresh, seasonal produce, his restaurants have continuously ranked in the World’s 50 Best Restaurants. A unique feed full of flavours; his creativity continuously shines through to his over 100k following.

One for the pastry fanatics among us, Executive Pastry Chef at Alain Ducasse at Morpheus, Nicolas Dolbeau’s feed is packed full of mouth-watering desserts. Presented in a contemporary grid style, his feed – like his baking – is a labour of love, and well worth a follow.