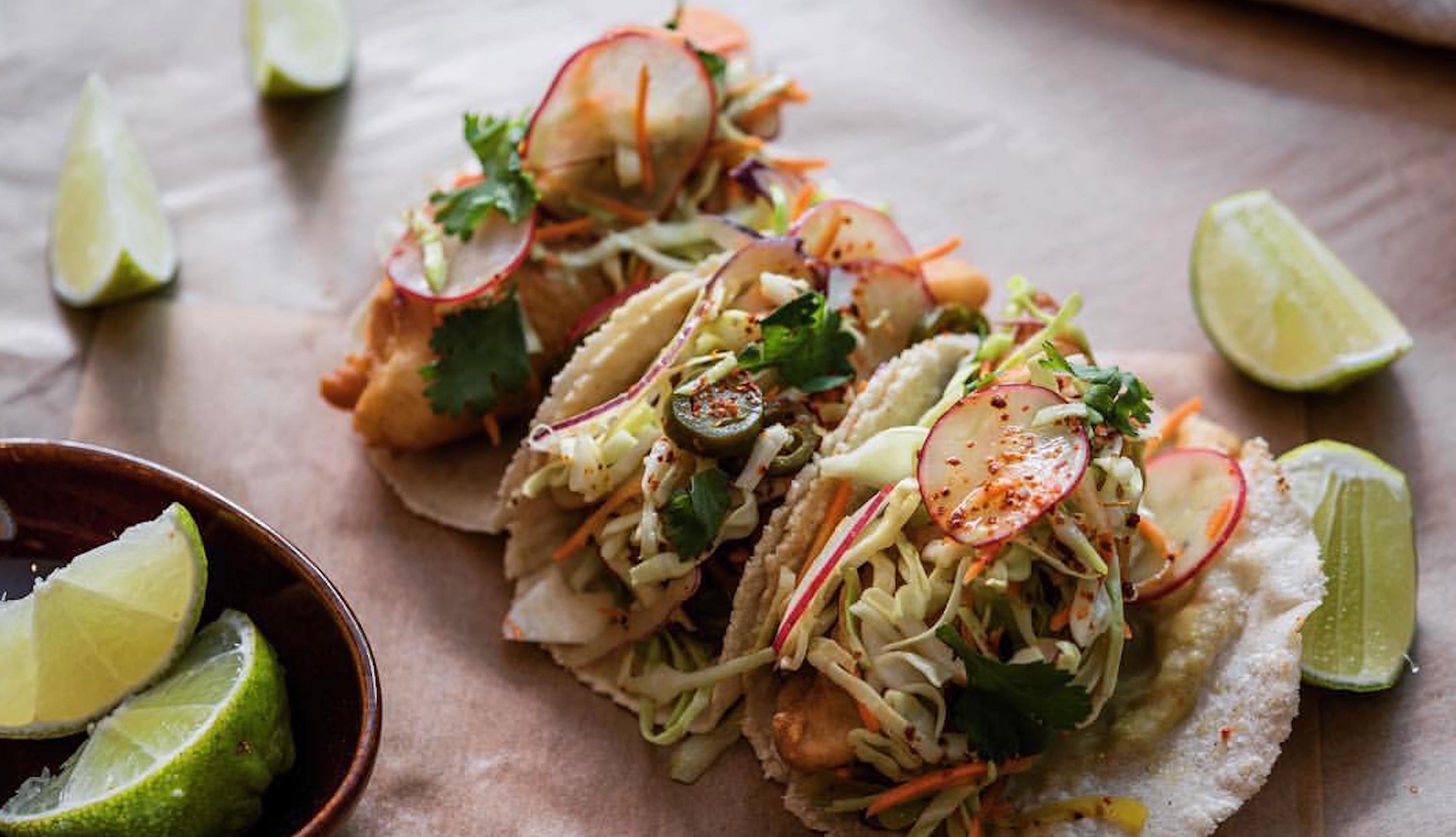 Review: Commissary breezes into Hong Kong with the tastes of Southern California

Food & Drink
Review: Commissary breezes into Hong Kong with the tastes of Southern California
Share this article
Next article

Anyone who frequents Chachawan, Rhoda or 22 Ships will find that serial restaurateur Yenn Wong’s venues all have something in common: they’re casual, convivial concepts meant to be an easy Friday-night dinner choice with a group of friends. But while some bemoan the cramped quarters of Chachawan or the mall setting of Mak Mak, the latest on the block, Commissary, knocks these barriers down with a large, airy venue where space abounds and an outdoor terrace strung with fairy lights invites patrons to spill out into the courtyard of Pacific Place.

Buzzing with ’60s and ’70s design touches and a retro colour palette, the spacious bar, dining room, friendly staff and option to dine alfresco combine to create a chilled-out West Coast vibe mixed with a dose of Southern hospitality — coincidentally, that’s what the menu is all about. It’s meant to champion the fresh, light produce of California, but dabbles a fair bit in the Southern states, where culinary director Morgan McGlone spent several years as chef de cuisine under Sean Brock of renowned South Carolina restaurant Husk (you can check them out in action here) before opening ever-popular Belle’s Hot Chicken in Melbourne. At Commissary, he’s handpicked executive chef Adam Shoebridge to helm the kitchen, a seasoned American chef who’s also worked stints at Husk and Belle’s Hot Chicken.

The most striking difference between Commissary and JIA Group‘s other venues is that this is a strictly you-get-what-you-see type of joint, with classic flavours and execution, and not a frilly add-on in sight. There are onion rings — thick, beer-battered circles, fried to a dark golden brown. There are devilled eggs — creamy and luscious, and classic to the core. And there are unfussy American-style desserts, such as red velvet cake, which is just that — a giant slice of red velvet cake. In this sense, it’s refreshing to not have to endlessly work at decoding the menu.

Devilled eggs are a Southern staple, and Commissary’s version (HK$48) is one of the best we’ve tasted in Hong Kong, the filling whipped to a smooth, rich consistency with just enough acidity to offset the creaminess of the yolk. A few pieces of salmon roe on top were just about the most decorative garnishment we found on any of our dishes, lending a bright pop of salinity to the farm-fresh eggs.

Other starters include sardines on toast, pickled-prawn lettuce cups, brisket tamale and Fin de Claire oysters with cucumber mignonette (HK$50 each). More sizeable appetisers include the kingfish crudo with radish and soy onions (HK$168) and the tuna poké tostada (HK$178) — flat-faced tacos layered with creamy guac, marinated fish, pickled red onion and cilantro. While the tostada was not as crispy as we would have liked (they’re fried using leftover tortillas from the previous day), the topping was fresh and vibrant.

We do applaud the kitchen’s dedication to making their own tortillas fresh in-house every day — a successful venture based on the soft and supple wraps we had for our Baja fish tacos. For any fans of this Californian dish, Commissary’s version is worth digging into, priced at just $138 for three generous-sized tacos (we could only manage to scarf down two). Tender pieces of cod are beer-battered and topped with a mound of crunchy slaw doused in a green goddess dressing, with a pot of tomatillo sauce on the side. Our one regret was that the batter had gone a bit soggy in the middle, but flavours were spot-on, with freshness from the slaw, acidity from the lime dressing, and pickled jalapeños adding the necessary amount of heat.

The Commissary double cheeseburger with seasoned fries (HK$158) is one of those easy choices after a long day at the office — a smart addition for the slew of white-collared workers in the area — while the shrimp and grits (HK$158) is another Southern-rooted dish that comes highly recommended. Meat-focused mains include brick chicken with peas and dumplings, pork ribs with BBQ sauce, a Southern fried chicken sandwich, and skirt steak with papas brava and chimichurri sauce.

Desserts aren’t to be skipped — there’s fried apple pie with vanilla ice cream, chess pie with crème fraîche, the aforementioned red velvet cake, and our favourite — an ultra-smooth and rich chocolate pudding cloaked in a decadent layer of salted caramel. With a full bar menu and happy hour weekdays from 4:30–8pm, Commissary is destined to become a popular spot for those around the area seeking a failsafe option for dinner and drinks.

Dining Restaurants Pacific Place Yenn Wong JIA Group Commissary californian cuisine southern food southern cuisine morgan mcglone pacific place dining
Leslie Yeh
Editor in Chief
Having worked as a lifestyle editor for almost 10 years, Leslie is thrilled to be writing about the topic she loves most: wining and dining. When she's not out pounding the pavement for the latest new restaurant opening or tracking food trends, Leslie can be found at home whipping up a plate of rigatoni vodka and binge-watching Netflix with a glass of Sauvignon Blanc in hand.
Dining Restaurants Food Trends Drinks Travel