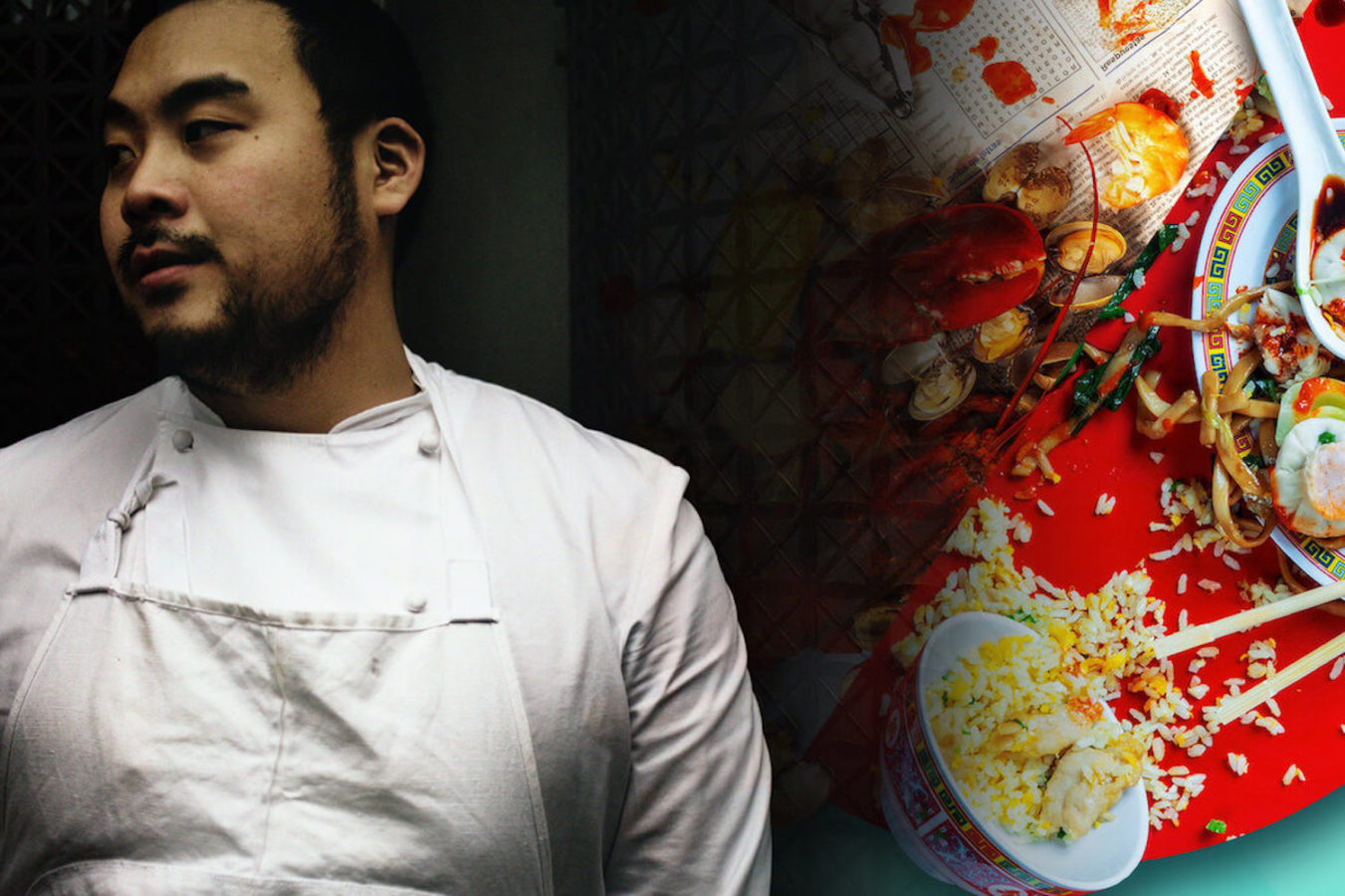 The inimitable chef heads to Tokyo, Sydney, Mumbai and Istanbul in the anticipated second season of the Netflix original food show.

After a long wait following ‘Ugly Delicious‘s first debut on Netflix back in 2018, fans of David Chang’s eye-opening travel and food show will be thrilled to hear that the show is finally making its return, with Season 2 launching on the streaming platform on 6 March. We’re big fans of the original, insightful docu-series, which dissects the cross-section of food, travel, culture and history, while taking a fearless approach to tackling sensitive issues including culinary appropriation and the cultural politics of food.

Most prominently, though, the show focuses on one thing: finding delicious food in all corners of the globe. A sneak peek of the second season shows the entrepreneurial celebrity chef and media mogul travelling to such far-off locations as Tokyo, Sydney, Mumbai and Istanbul to hunt down mouthwatering eats — once again surrounded by a rotating cast of celebrity and chef friends (we spot Top Chef host Padka Lakshmi, Aziz Ansari, Dave Choe and comedian Nick Kroll pop up in the trailer) and of course, endless scenes of Chang scarfing down everything from spit-roasted pork to lamb testicles. We also get a sneak peek of the new father at home and and at a school whipping up lunch for elementary kids, an indication that family and community may be central themes in the new season.

Watch the full trailer below and tune in for all four episodes debuting on 6 March, 2020.

Entertainment Netflix ugly delicious david chang food show
Leslie Yeh
Editor in Chief
Having worked as a lifestyle editor for almost 10 years, Leslie is thrilled to be writing about the topic she loves most: wining and dining. When she's not out pounding the pavement for the latest new restaurant opening or tracking food trends, Leslie can be found at home whipping up a plate of rigatoni vodka and binge-watching Netflix with a glass of Sauvignon Blanc in hand.
Dining Restaurants Food Trends Drinks Travel