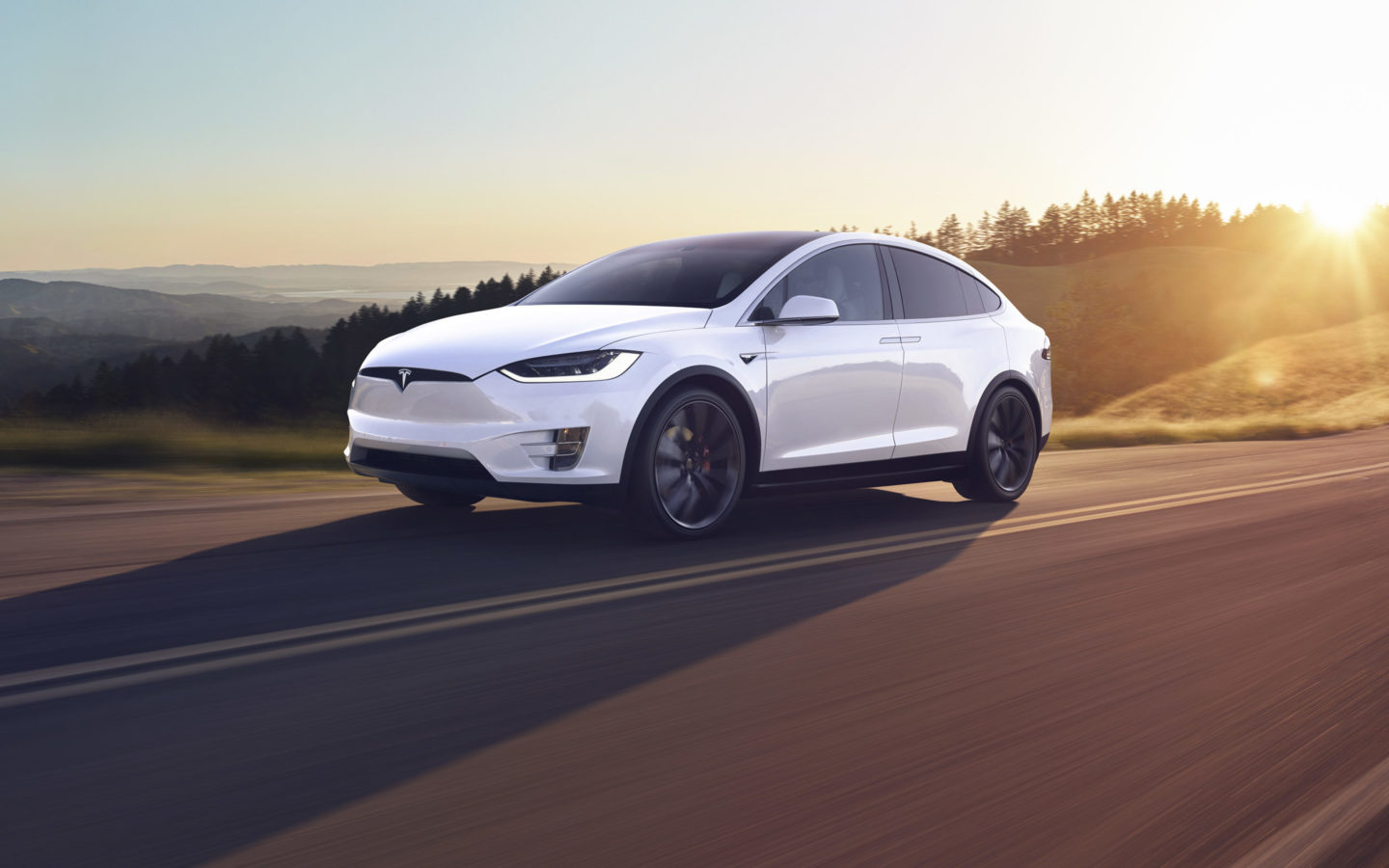 If there’s anything we learned from CES 2020, it’s the fact that your local roads are about to be seriously electrified.

If you’re looking for something a lot bigger and more practical than a silent, zippy sedan, this year’s looking promising for you. It was only a matter before two of the biggest automotive trends today — SUVs and electric vehicles — would come together to create a new wave of cars for the decade. It almost sounds like a paradox, with the traditionally poor fuel efficiency of SUVs matched with the greener way forward via electric cars. The segment might have been dominated by Elon Musk’s Tesla Model X in 2016, but 2020 will have bigger marques such as Mercedes-Benz and even Ford hopping on board the highly lucrative train.

Meanwhile, Audi is already well on its way to the second e-tron, while Jaguar continues to impress with its British sensibilities. Here are the most promising luxury electric SUVs to place your order with today.

This is easily the most predictable car to make this list. Tesla has long been credited for making greener, fully-electric cars actually desirable, and the Model X isn’t an exception. As the crossover cousin to its iconic Model S sedan, the X is vastly more practical, especially since it boasts the most storage room (2,487 litres) of any SUV in its class.

Besides the fact that it has immensely cool falcon wing doors, the Tesla X seats seven and can handle a range of about 505km, making it another leader in its class for having the longest range. 0-100kph is a mind-blowing 3.1 seconds — again, making it the quickest SUV on earth — and being all-wheel-drive means it’s primed for just about any weather. If you’re worried about charging, the car will amass almost 180km in 15 minutes at any Supercharger station.

If you’ve aways appreciated Audi’s performance creativity and aesthetics, but wanted to do more for the environment, then the fully electric e-tron was made just for you. The Sportback version is the second model in the product line, and is a svelter offering with its coupé-styled silhouette.

The Audi e-tron Sportback is still fresh from the LA auto show late last year and will only reach European buyers in the spring of 2020, so expect to wait a little before it hits Asian shores. If you can’t wait, get behind the wheel of the regular e-tron instead; we dare say it’ll impress you.

The first member of the EQ family sees similar proportions to the GLC, and even borrows the same suspension and underbody. On the Mercedes-Benz EQC400 4MATIC model, the two electric motors produces 402hp and is limited to a top speed of 180kph. Charging an electric car is always a bane but the 80kWh battery pack can be charged from 10 to 80 percent in only 40 minutes by way of a DC fast charger. Even the steering wheel paddle shifters allow for the selection of varying levels of brake energy regeneration, ensuring you never run out of juice on your trips.

Motoring Luxury Cars suvs Electric SUVs
Lifestyle Asia
Here's where you can read the latest news and stories from Lifestyle Asia, curated from all of our editions in Hong Kong, Singapore, Kuala Lumpur, Bangkok, India and Paris.
Luxury