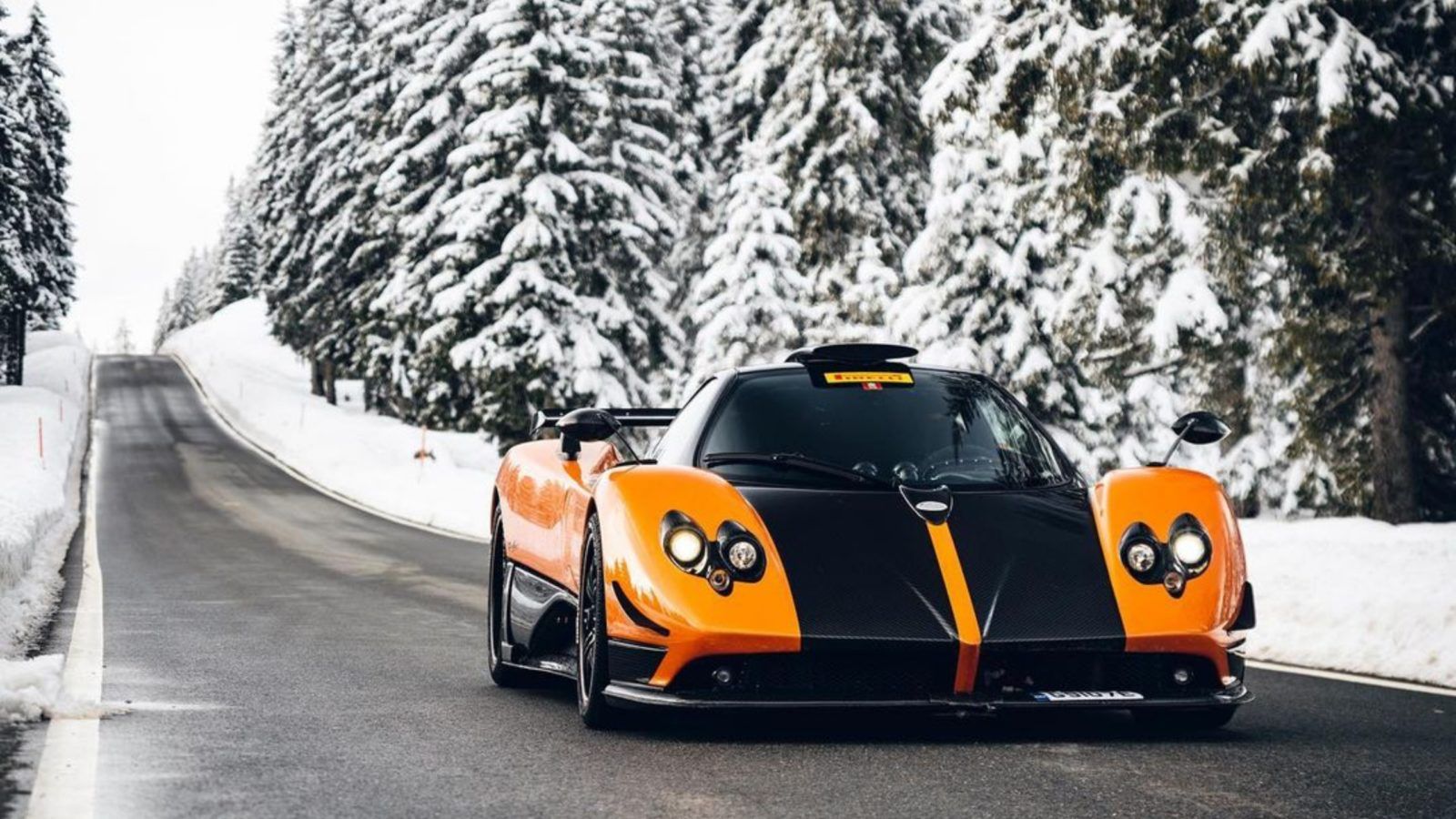 We see thousands of cars zooming and drifting through our social media feeds everyday. However, we can only name a handful of models that’ll never fail to make a mark. More so, as luxury motoring and bespoke drive down the same path, we see these cars come forth in a different avatar every time.

Be it YouTubers, social media influencers or celebrities, the Tesla Model X seems to be a garage staple for them. While the car’s minimalist face looks pretty chic, the ‘falcon doors’ it what gives it that special touch. Don’t be confused, there’s a difference between ‘butterfly doors’ and ‘falcon doors’ and honestly, we prefer the latter. The Model X is built for utility and performance, making it an everyday accessory as well as a speed demon. More so, it runs electric and clean.

Little did you know, Lambos are actually responsible for starting the entire supercar culture so it’s really no surprise they look stunning whenever seen on Instagram. While vintage names like the Countach or Miura have always been poster icons, we have modern-day stunners like the Urus and Aventador that certainly come with social media brownie points. However, top of the line is the Huracan. We could actually say we see this model in more music videos than social media posts. On Instagram though, we’ve seen countless modifications and custom trims; that’s what makes it special. Seeing it in a different avatar every time.

If you didn’t have a Veyron poster in your room or had it set as your computer wallpaper back in the 2000’s, we can’t be friends. The Bugatti Veyron, at launch, was the pinnacle of performance and luxury cars. It doesn’t matter if you see this car on the smartphone screen or the street, you will stop in awe. The Veyron, much like the Huracan, has had a fair share of limelight in movies and and music videos. More so, they’re also symbols of bespoke elegance and each one tells a different story. It’s the same reason why it receives so much acclaim on social media.

Who wouldn’t appreciate a dose of futurism? Let’s be honest here, there’s no car out there that looks like the Tesla Cybertruck. It catches your eye almost every time simply for its unique design. Seeing futuristic cars on Instagram has always been a rave. However, we actually don’t see too many Cybertucks on Instagram, which is what makes it so special. They’re super rare and an acquired taste.

When we think sports cars, we think McLaren, and more so, one model in particular: the glorious 720S. It’s a limited-production mid-engine plug-in hybrid sports car that comes with looks that could kill and a top speed to match that. More so, the growl of the engine and the super low ground clearance makes it appear as a sportscar with a number-plate.

Here’s one of the cars you can’t take out to the highways for a spin, however, only the track. This is Pagani’s track-only hypercar that made a bold debut in 2006. Ever since, the car has been an icon for speed and luxury Italian trimmings between four wheels. When it comes to social media however, what catches a viewer’s eye is its unique hypercar design. More so, because we know that we’re looking at something really expensive. And when we say expensive, we mean $2 million.

Over time, the Mercedes G-Wagon has turned into an everyday luxury staple for Hollywood residents, biz kingpins and social celebrities. There’s one model in particular that gets the biggest cheer from the crowd, AMG G63; that’s a top of the line G-Wagon. We often see Brabus or West Coast Custom specs of this car and they flood social media. What’s been the recipe for its success? It’s 40-year heritage engine and contemporary-cool design.

Luxury Cars Lamborghini Social Media Bugatti
You might also like ...
What's On
Introducing HAUS: IWC and Mercedes-Benz’s new concept store in Hong Kong
Gear
Shoot and score with BMW’s newest models: the 4 Coupé, the 6 Gran Turismo and the M8 Competition
Lifestyle Asia
Here's where you can read the latest news and stories from Lifestyle Asia and our sister titles PrestigeOnline and Augustman, curated from all of our editions in Hong Kong, Singapore, Kuala Lumpur, Bangkok and India.
Luxury
Sign up for our newsletters to have the latest stories delivered straight to your inbox every week.