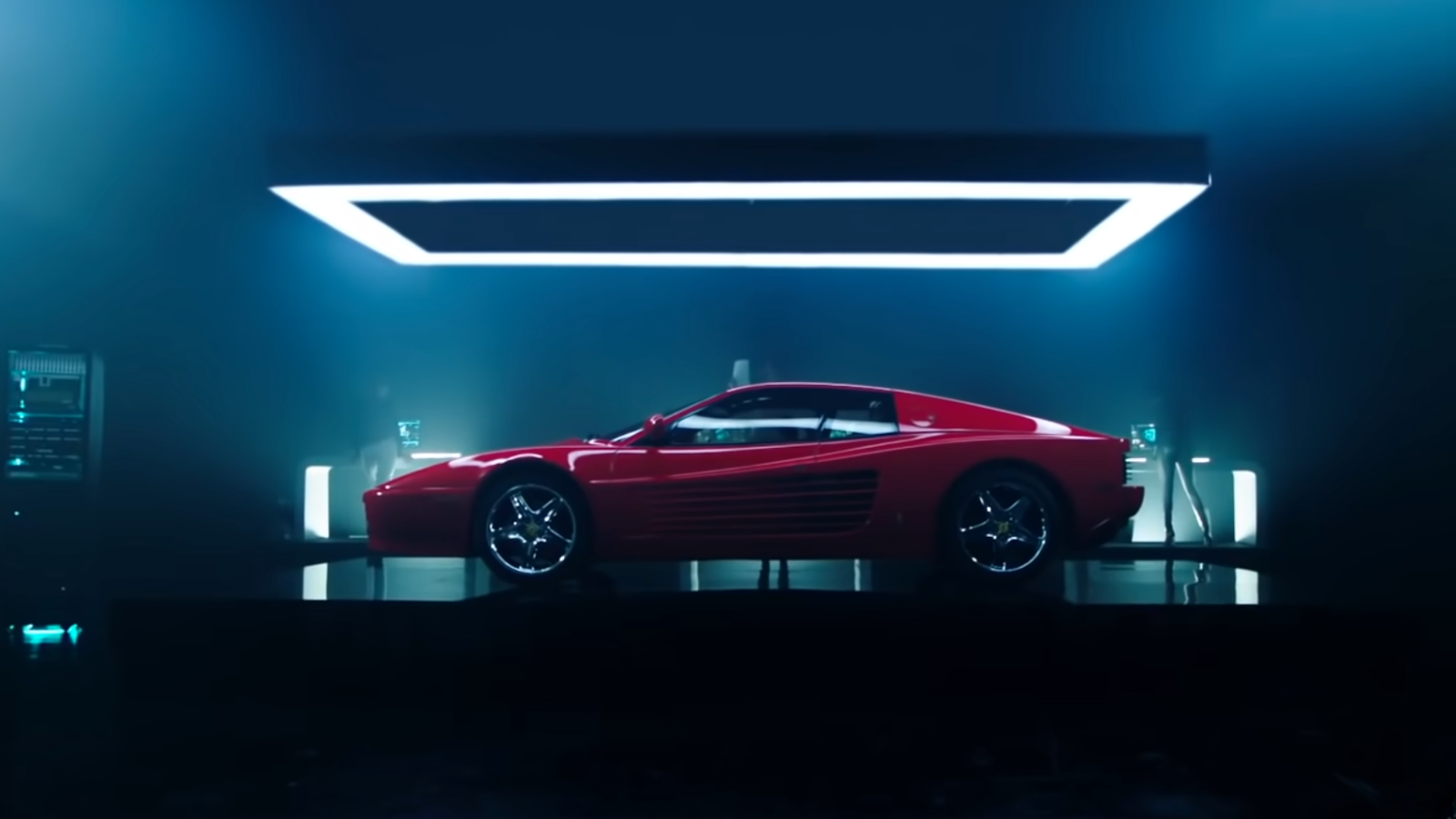 7 headlining supercars that made these music videos even better

Beyond the action movie limelight, music videos have long been used to showcase the world’s best automobiles. Adding an extra dose of fiery torque to chart-topping tunes, these are the best cars we spotted in the pop music circuit in recent times.

For decades now, cars have been exploding, drifting, flying off cliffs, and sometimes even turning into submarines. At least that’s most of what we see on the big screen. However, it’s a different case when it comes to music videos. Apart from the Rolexes, Pateks, and billion-dollar mansions, supercars are no doubt some of the best accessories to show off celebrity star status in pop culture — and these are some of the best cars that stole the show.

The GTR is one of Mercedes AMG’s fastest on-road cars. While The Weeknd enjoys his life of debauchery in this video, we also see the GTR in action. Moreover, in its convertible form and the singer in a dazed, rhapsodic state as he cruises through the streets of Los Angeles, it’s clear he enjoyed that midnight ride.

We have no clue what business Jay-Z and Kanye West had while stripping down a ride that’s considered one of the pinnacles of bespoke motoring, the Maybach. Regardless, it came out of the shop looking pretty wild, with its doors removed, a blowtorch added and the computer over-ridden so that they could achieve a traction-breaking 360-degree spin. While the duo’s track will be remembered for its Grammy award win — its Spike Jonze-directed music video is sure to remain in the annals of hip hop trivia for this deconstructed 2004 Maybach. Fun fact: It was also recently up for auction, selling as an art piece at the New York Contemporary Art Evening auction by Phillips de Pury & Co., for a mere US$60,000 (HK$465,000)

Blazing their way through the desert in hot pursuit are the Gorillaz and Bruce Willis. Upfront, with a pedal to the floor, this 1969 Chevrolet Camaro was the best car to add a vintage punch to this music video (chased by Willis in a red 1968 Chevrolet El Camino). The good ol’ Camaro was an icon at its time and still hotly collected today. It was turned into an eternal classic here — all before it transforms into a sharklike submarine at the end of the video. The ‘Stylo’ vehicle also makes repeat appearances in other Gorillaz tracks such as ‘On Melancholy Hill’ and ‘DoYaThing.’

Imagine driving up to your high school reunion in one of the most exclusive cars on the planet. Guess that’s one way to show your high school bullies that you’ve made it big. The Devel Sixteen, from what we understand, is normally available only in Dubai, which would mean that this 5000-horsepower ride was shipped halfway across the world to Toronto for this music video. Drake was reportedly the first customer to buy this hypercar, proudly flashing the serial #001 while also showing off this beauty next to his yellow LaFerrari.

Since ‘White Iverson’ (where the singer flashed his Rolls-Royce Ghost) we’ve understood that Post Malone likes his cars all-white. In ‘Saint-Tropez,’ we see this preference across his collection: A G-Wagon, a Rolls and finally, his three-million-dollar Bugatti Chiron. By its design, it’s impossible to make this car look bad. In classic white, this Chiron is fitted out with the classic pairing of a red-tinted interior.

When you have two of the biggest female names in rap, you need something special, which is why this cyberpunk-inspired video not only showcases one, but two Lamborghini Countachs — one in flaming red and one in white. The lyrics of the song actually discuss a green Lamborghini, a Ferrari 488, a Porsche, and a pink Bugatti, but instead you have Migos’ Offset leaning on a silver Lamborghini Diablo, while a red Ferrari Testarossa also makes a cameo.

Seems like The Weeknd has a knack for showcasing hypercars in his music videos. Back in 2017, he showed off his extensive car collection in hit ‘Starboy’ video and drove off with an English beauty — the P1, that is, built for speed, effortlessly sexy, and fitted perfectly into this badass video as he drives above Beverly Hills.

McLaren Vintage Celebrities Lamborghini Music Videos
Lifestyle Asia
Here's where you can read the latest news and stories from Lifestyle Asia and our sister titles PrestigeOnline and Augustman, curated from all of our editions in Hong Kong, Singapore, Kuala Lumpur, Bangkok and India.
Luxury