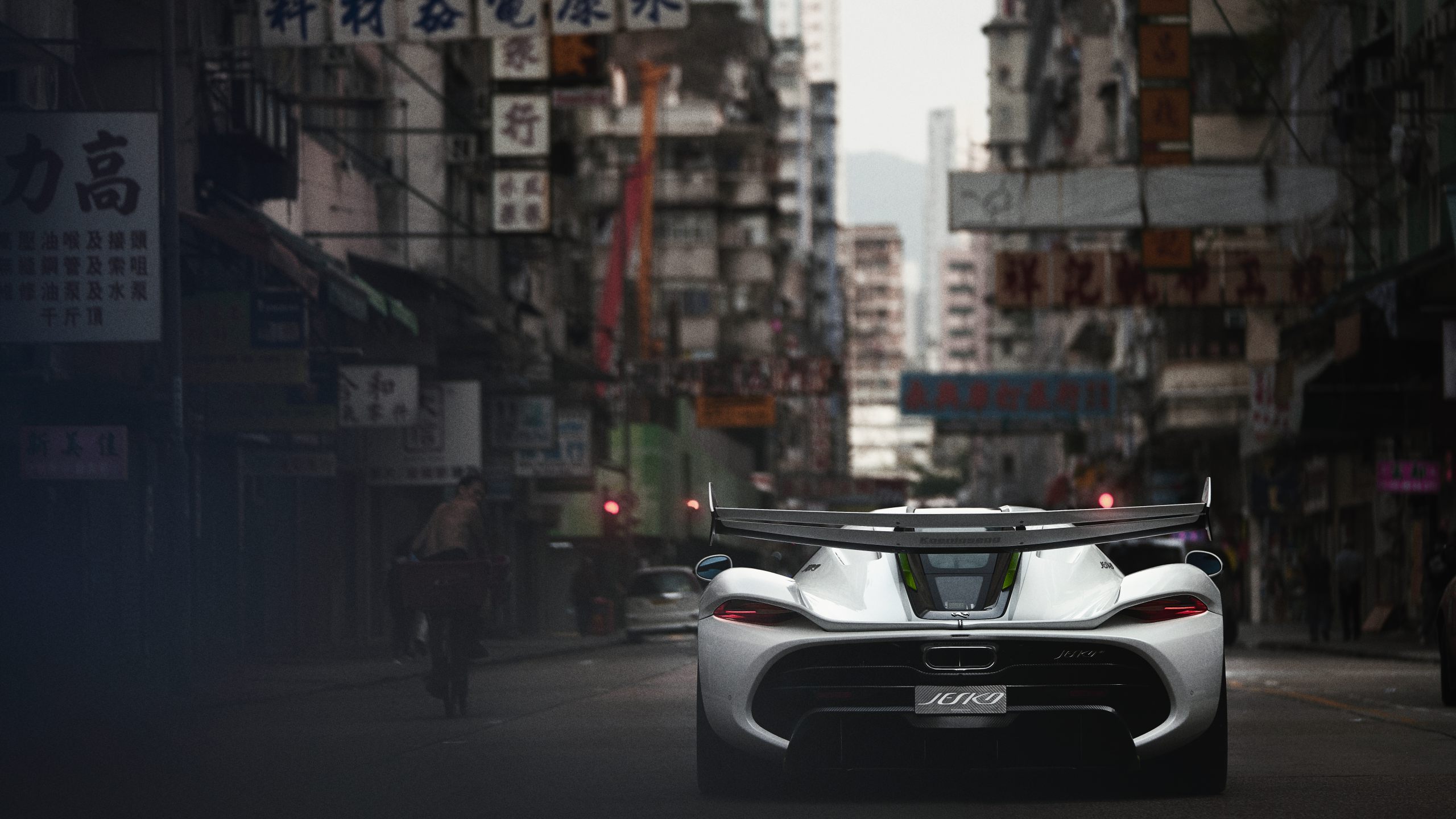 A peek at the ghostly 300mph, US$3 million Koenigsegg Jesko in Hong Kong

Gear
A peek at the ghostly 300mph, US$3 million Koenigsegg Jesko in Hong Kong
Share this article
Next article

Prepare for the new era of megacars to land in Hong Kong: Swedish extreme performance sports car manufacturer Koenigsegg recently announced its entry into Hong Kong with the official launch of its latest offering, the all-new Jesko. Named after founder and CEO Christian von Koenigsegg’s father, Jesko Koenigsegg, the car was first introduced earlier this year at the Geneva Motor Show and has recently made its Southern China debut.

The launch also coincides with the brand’s 25th anniversary, and they used the opportunity to proclaim the appointment of China-based Kingsway K Cars Ltd as the company’s official dealers in Southern China, Hong Kong and Macau. The exclusive dealers will handle all sales, marketing and after-sales service of Koenigsegg cars in this area.

Koenigsegg has a history of breaking records. It previously replaced the McLaren F1 with a top speed record by the CCR. It made waves with the One:1 with its 1,360hp twin-turbo V8 engine, or over 1 megawatt of power, making it the first-ever ‘megacar’. The Jesko, inspired by the previous Agera range, continues the marque’s knack for speed with brand new technology. With more legroom, greater headroom and greater visibility, the Jesko boasts sleek, muscular curves, a nimble carbon fibre chassis and fiery 1600hp might. Reportedly, all 125 Jeskos of its limited batch have been sold out, even with its lofty price tag of US$3 million (HK$23,423,460), before taxes.

Every Koenigsegg bears a now-iconic ghostly logo. According to Christian von Koenigsegg, it’s all because of a fire that forced the company to move into an old airplane hangar. This new location in Ängelholm, Sweden was once home to the oldest fighter jet squadron of the Swedish air force, which also bore a ghost symbol on their aircraft, as well as the English slogan, “the show must go on.”

The Jesko is photographed above by Oskar Bakke in an ethereal twilight that surely accentuates the otherworldly force of the megacar. But that’s not all: Even as Jesko zips down the streets of Hong Kong, the Koenigsegg Regera, touted to be one of the most powerful cars on land, is also slated to make its debut in the region. Another extreme performance super car, it comes loaded with a powerful twin turbo V8 engine, 1,500 horsepower and three electric motors, making it one beast of a vehicle. The luxurious car epitomises the Koenigsegg approach to design — high performance, meticulously built cars put together by innovative automotive artisans to meet the highest standards. From the looks of it, the show is just about to begin.

A closer look at the Aspark Owl, the world’s fastest accelerating hypercar

Introducing the Jaguar F-Type, celebrating 60 years of the iconic E-Type