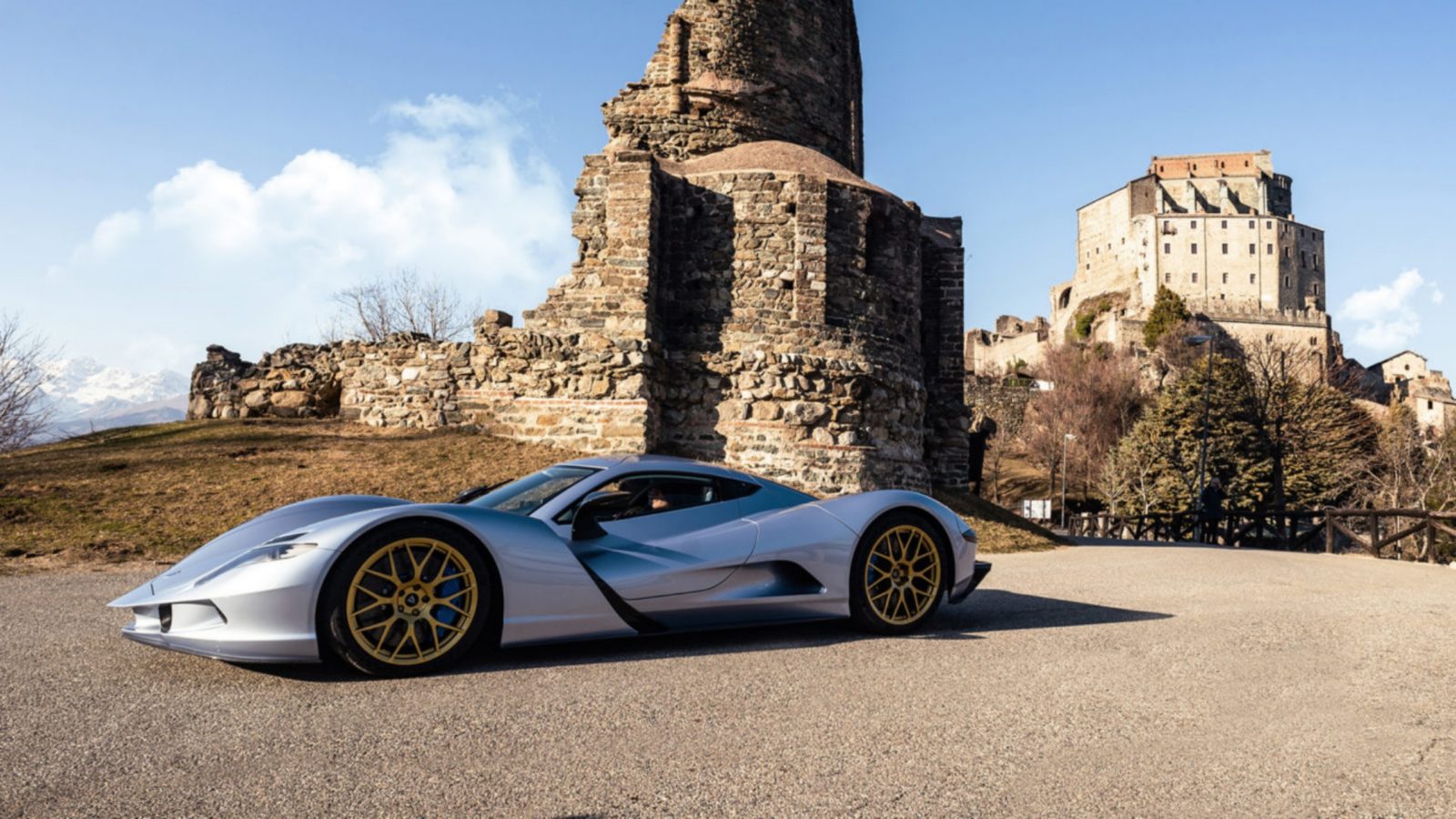 A closer look at the Aspark Owl, the world’s fastest accelerating hypercar

Gear
A closer look at the Aspark Owl, the world’s fastest accelerating hypercar
Share this article
Next article

If this is the first time you’re hearing about the Aspark Owl, we don’t blame you.

The story behind Japan’s first-ever hypercar is one that hasn’t had the same hype as cars that would come from, say, Bugatti or McLaren. Not since its marketing team released a pretty wild video in 2018 of its full carbon fibre prototype doing a 0-100kph in 1.9 seconds in a carpark, at least. 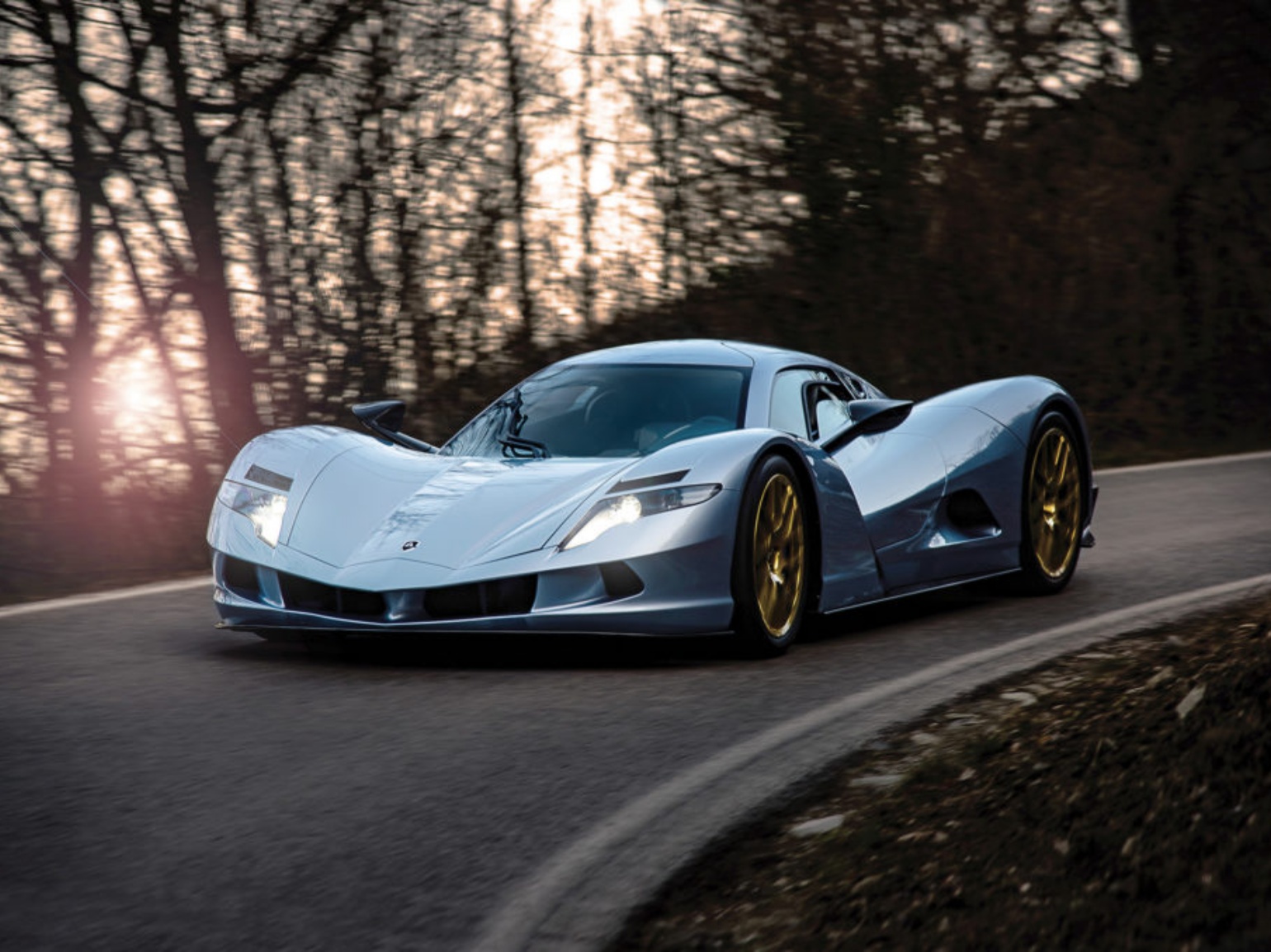 In between then and now, many thought the Owl would never actually make it on the roads, but 2021 looks set to be the year that the Osaka-based automaker makes every speed demon’s dream a reality. Order books are finally opened for business for what would be the world’s fastest accelerating car.

How fast, you ask? The Aspark Owl will bring you from standstill to 100kph in 1.9 seconds. The fully electric vehicle will harvest 2,012hp and 2,000Nm from its four-motor setup with a 64kWh lithium-ion battery pack. This ludicrous timing edges out other rivals like the Lotus Evija and Rimac C_Two to put Japan back on the map for automotive greatness. 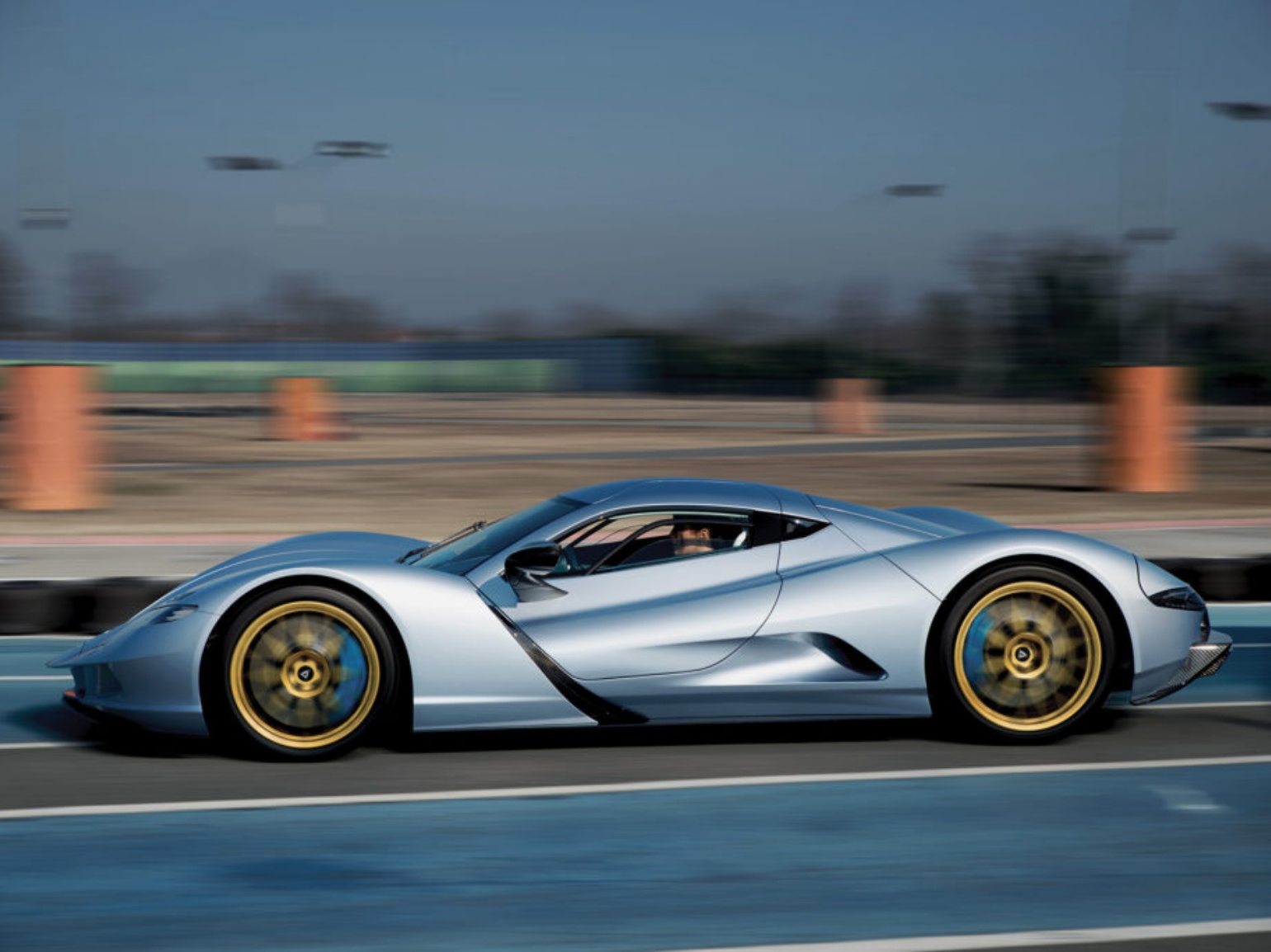 Top speed is limited at 400kph and there’s a quoted range of 450km per charge.

A few tweaks that deviate from the Frankfurt Auto Show 2017 concept include wing mirrors, a differently shaped side glass and an active rear wing. The cool butterfly doors and carbon fibre body panels have been kept (naturally), as have the hydraulic suspension and the promise of a ‘super luxury’ interior. 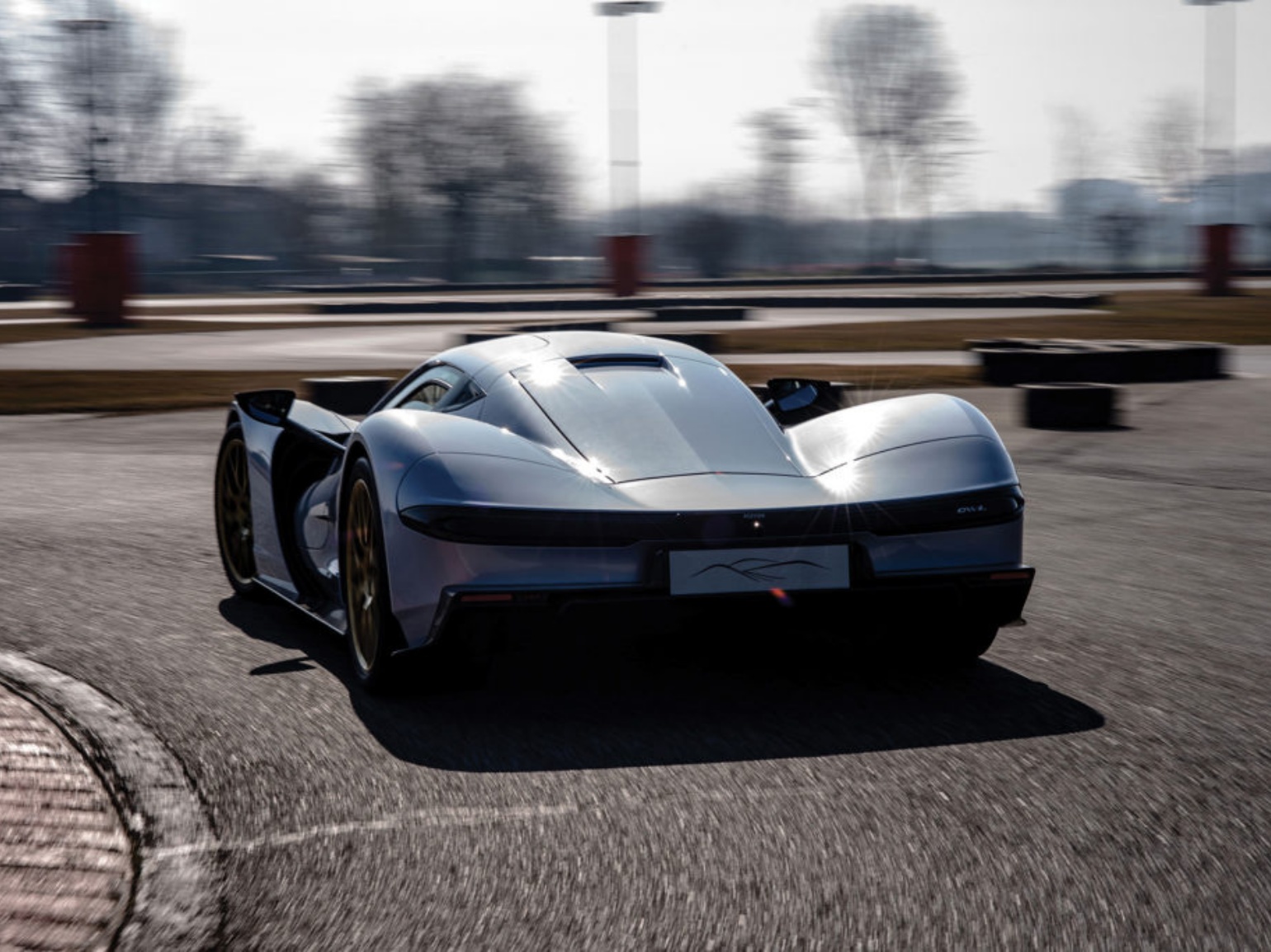 Don’t expect the Owl to come cheap though; its cutting-edge technology and impressive performance translates to a price tag that starts at US$3.56 million (approx. HK$27.6 million). Oh, and only 50 Owls will be made — with 20 of those destined for Europe — so you’ll have to move very, very fast.

Hypercar Japanese cars World's fastest car New cars 2021 Aspark
You might also like ...
Gear
The Hennessey Venom F5 might be the fastest car on the market
Gear
Introducing the Jaguar F-Type, celebrating 60 years of the iconic E-Type
Lifestyle Asia
Here's where you can read the latest news and stories from Lifestyle Asia, curated from all of our editions in Hong Kong, Singapore, Kuala Lumpur, Bangkok, India and Paris.
Luxury

Thanks to solar panels, this electric vehicle doesn’t need to be charged