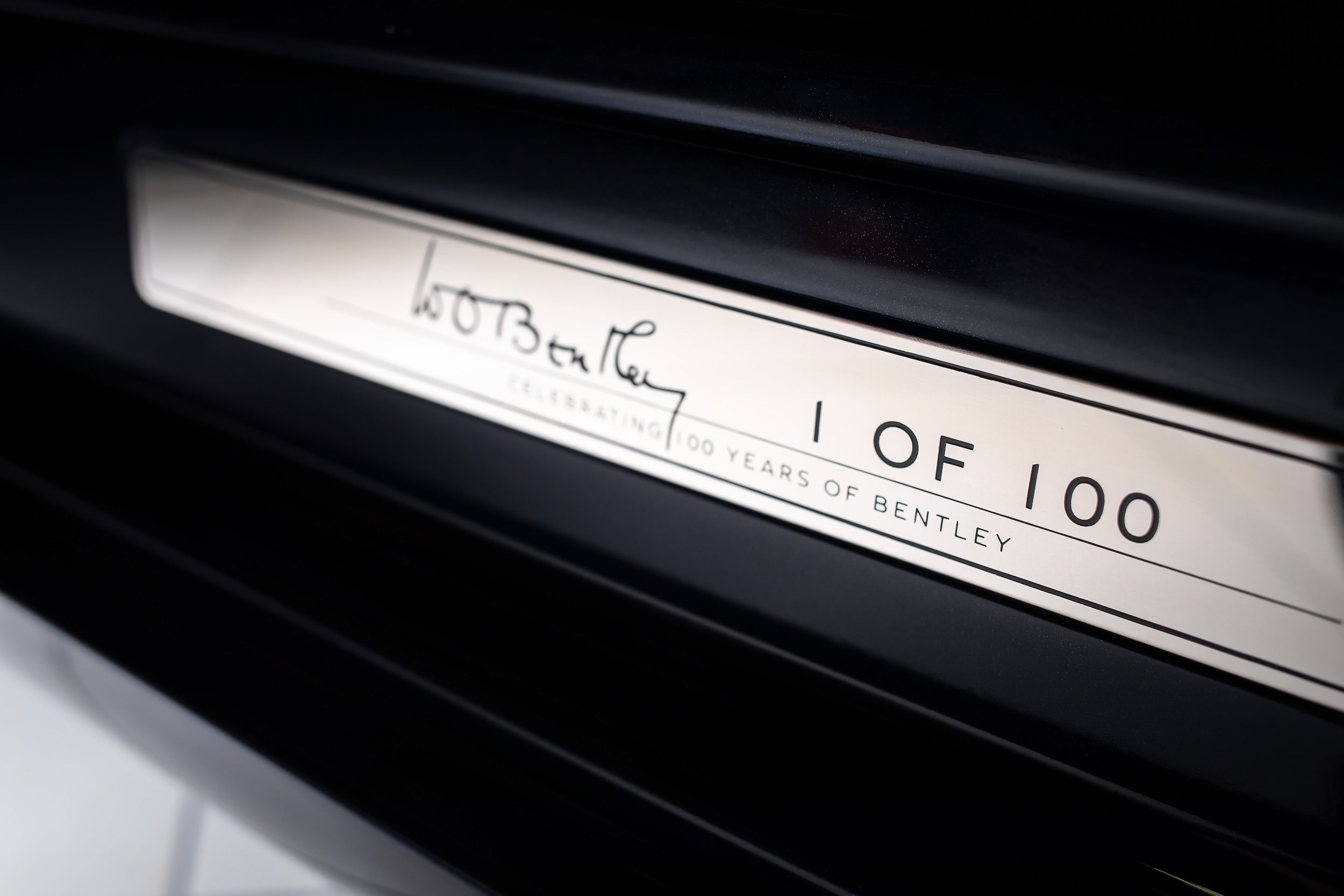 Few car manufacturers can boast a history as prolific and profound as Bentley’s, and it’s a fact the British marque isn’t shy to flaunt. Especially not when it’s got 99 years of legacy in the bag, just one shy of its centenary celebration next year. Predictably, it’s going to be a very busy year for the boys in Crewe, but we’re not sure if they peaked too soon by starting their festivities with the Mulsanne W.O. Edition by Mulliner.

Inspired by founder Walter Owen Bentley’s personal 1930 8 Litre car, this particular breed of Mulsanne is essentially a loyal — albeit contemporary — adaptation of the last vehicle he designed for his company. Built in an era that’s been christened the ‘golden age of British motoring’, the imposing and extravagant 8 Litre was often described as his finest grand tourer ever. “I have always wanted to produce a dead silent 100-mph car, and now I think we have done it,” he said.

His personal ride — the second 8 Litre off the production line — underwent a little custom saloon body facelift courtesy of HJ Mulliner. He might’ve been forced to sell the car a year later, but Bentley managed to bring it home for restoration, a careful project which included replacing the original crankshaft. While the 8 Litre now sits at the Bentley headquarters as a symbol of triumph in luxury motoring, the marque has translated its significance onto the Mulsanne W.O. Edition with several design cues.

As such, expect the Mulliner-handcrafted car to be nothing short of exquisite. The 1930s-styled aesthetics can be specified on any of the three-model Mulsanne range, and the features are most notable inside. The Mulliner illuminated cocktail cabinet at the back — which is presumably where you’ll be at the most — is only overshadowed by a marquetry of the geometric front matrix grille and headlight of the 8 Litre and a display window which houses a precious slice of crankshaft from W.O.’s personal car.

The colour split Heritage hide in the interiors are complemented by Beluga hide detailing and dark stained Burr walnut veneer throughout — even on the steering wheel rim. Its road presence is further amplified with Onyx paintwork, Beluga black wheels, and a chrome bonnet strip that eventually draws the eyes to the graceful Flying B badge atop the chrome radiator shell and grille. A discreet W.O. Bentley signature badge is displayed on the lower bumper with special centenary badging throughout — a gentle reminder of the prestige that comes packaged with 100 years of this extraordinary car.