Home > Gear > Motoring > From saloon to salon, these are the coffee table books geared for car enthusiasts 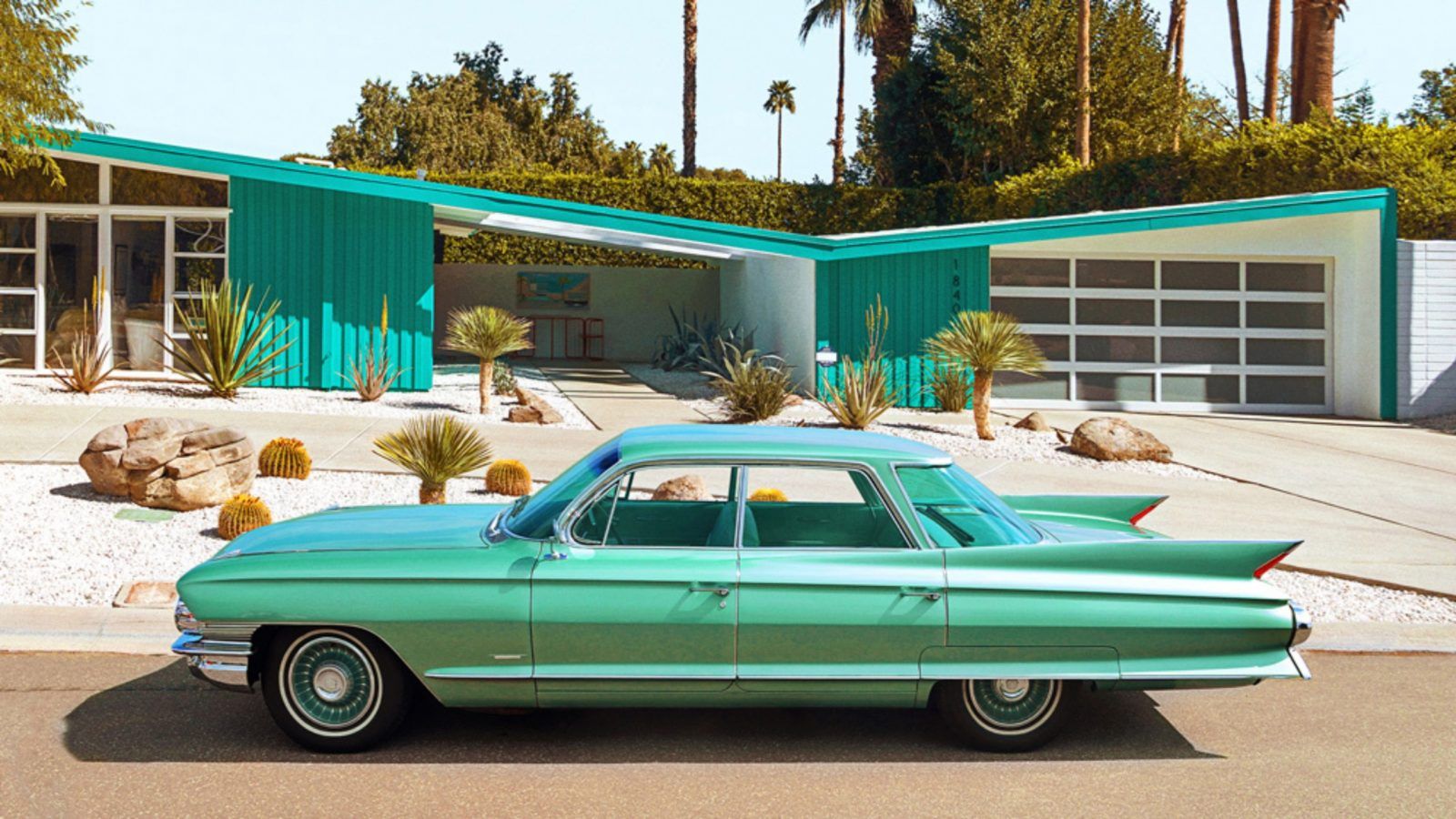 Gear
From saloon to salon, these are the coffee table books geared for car enthusiasts
Share this article
Next article

For those who can’t afford a dream garage filled with these icons, a well-written coffee table book that’s also filled to the brim with stunning photography can be the perfect remedy to your mechanical and financial conundrum.

More than a catalog for beautiful rides, these best coffee table books on cars offer insider information, previously unreleased images, and a different perspective on automotive legends around the world, whether it’s via world-class architecture or miniature die-cast toys. 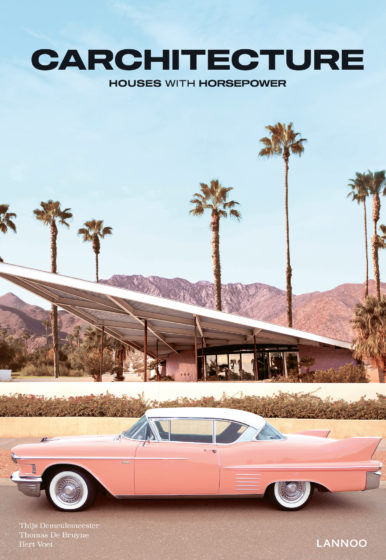 Good design has a part to play in our everyday lives, and perhaps the biggest influences around us (quite literally) are cars and buildings. Authored by Bert Voet and Thijs Demeulemeester, Carchitecture marries the two with stunning images over 192 pages of automative eye candy and some of the most fascinating architecture, with snippets of facts and observations about how they co-exist and inspire each other.

The cars are just as diverse as the properties too; expect to see cars like the Maserati Biturbo, Porsche 924, and Ferrari 250 GT SWB in front of mind-blowing architecture in locations like Palm Springs and the Alps. 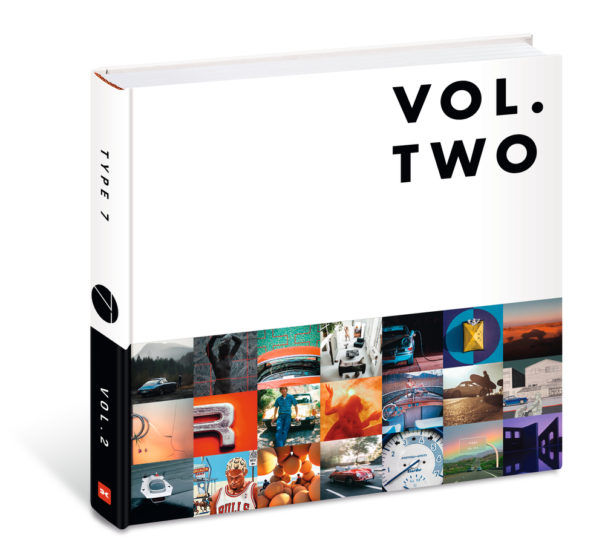 If you’re a fan of the marque from Stuttgart, chances are you’re already following Type 7 on Instagram. If you can’t get enough of their stunning images, however, automotive photographer and personality Ted Gushue — along with Thomas Walk and Franziska Jostock — have now made full use of their knack for photography and storytelling to create this coffee table book.

Type 7: Volume Two is an expanded version of his and other famous Porsche fans’ most cherished stories, with names such as Daniel Arsham, Teddy Santis, Marc Newson give their take on the iconic models via 412 pages of crisp images and evocative writing. 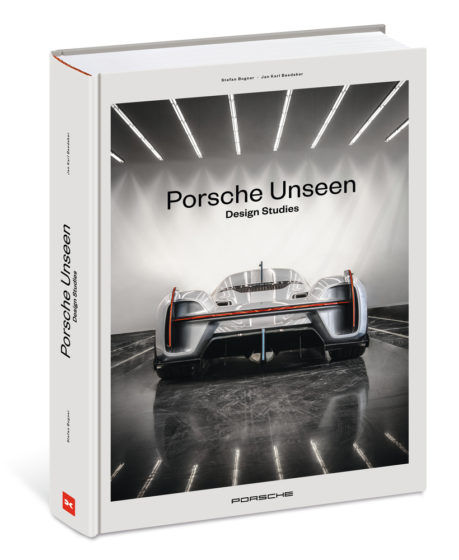 You’ve seen its stunning cars on the road, now see what it takes to create these marvels with this exclusive behind-the-scenes retrospective. Previously information that was kept under lock and key, this study puts 15 Porsches — including the 919 Street, a factory-build Safari 911, and even a Porsche van — under the microscope, documenting the entire design process from the very first drawing and 3D rendering to clay models and test mules. Most of these cars have never even been released by Porsche, so fans of the brand will really relish in this rare deep dive into the archives. 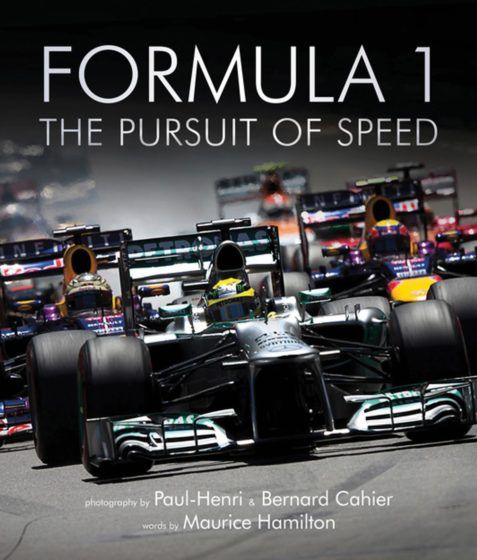 Formula One: The Pursuit of Speed

The high-octane world of Formula One might be filled with intense rivalries and the heated scandals, but it’s also created some of the greatest moments in sporting history. This book is an exciting retrospective of what went down from the 1950s till present day, capturing the highs and lows of superstars like Alain Prost, Arton Senna, and of course Lewis Hamilton.

Expect stunning behind-the-scenes shots of pit stops and garages, dramatic highlights on the track, and beautiful portraits of drivers and personal moments in their career. 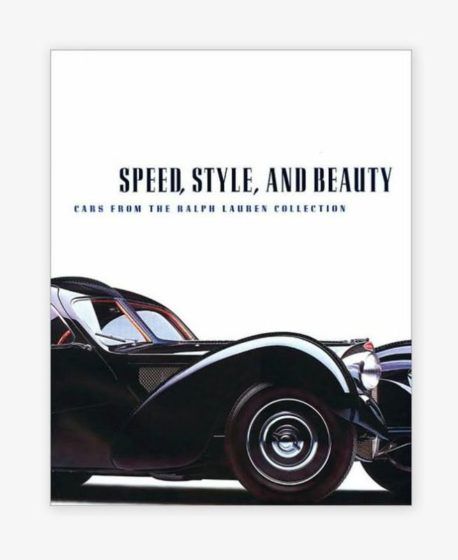 Speed, Style, and Beauty: Cars from the Ralph Lauren Collection

You might know him to be archetype of American fashion, but he’s also one of the biggest collectors of cars both new and old, so much so that his personal stash is reportedly one of the highest valued in the world. Now in its fourth printing, this sumptuous 232-page volume celebrates Ralph’s eye for automotive design, starting with the 1938 Bugatti Atlantic Coupe on the cover.

Photographed by Michael Furman, who’s spent a lifetime working with prestigious automotive clients, this tome is pure eye candy for fans of the legend and his classics. 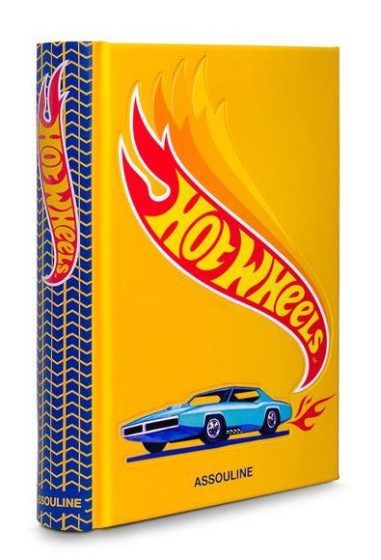 More than 50 years and over six billion miniature cars later, Hot Wheels still manages to stir excitement over children and grown adults alike — remember Elon Musk’s Hot Wheels Tesla Roadster on his space expedition? This rubber-bound tome by Assouline is an ode to these tiny die-cast vehicles, which in addition to decades’ worth of product development imagery also includes vintage ads, a guide to some of the most collectible cars, and how it’s influenced the world with its larger-than-life personality. 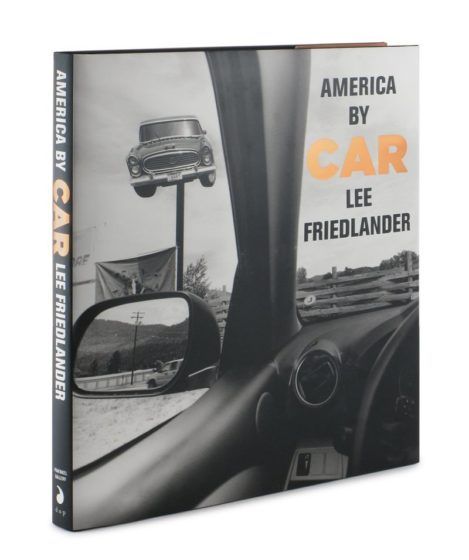 Filled with strange but captivating images through the lens — and windscreen — of photographer Lee Friedlander, this compelling book showcases America like you’ve never seen it before. A constant juxtaposition between the country’s timeless landscapes and modern kinks, this road trip sees him driving across most of the country’s 50 states in an ordinary rental car, using his sideview mirror, windshield, and side windows as a frame within which to record the country’s eccentricities and obsessions. Nearly 200 of these mesmerising monochromatic visuals make the book.

Price
HK$3,268.97
Get it here
Cars Motoring Coffee table books Affiliate
You might also like ...
Gear
Racing through the history of BMW Art Cars
Culture
Vicariously experience festival season through these 6 movies
Culture
10 book recommendations for aspiring young entrepreneurs
Culture
Satiate your wanderlust with these books about travel, adventure and faraway places
Lifestyle Asia
Here's where you can read the latest news and stories from Lifestyle Asia and our sister titles PrestigeOnline and Augustman, curated from all of our editions in Hong Kong, Singapore, Kuala Lumpur, Bangkok and India.
Luxury
Sign up for our newsletters to have the latest stories delivered straight to your inbox every week.