Home > Gear > Motoring > Would you take a Cadillac flying taxi? 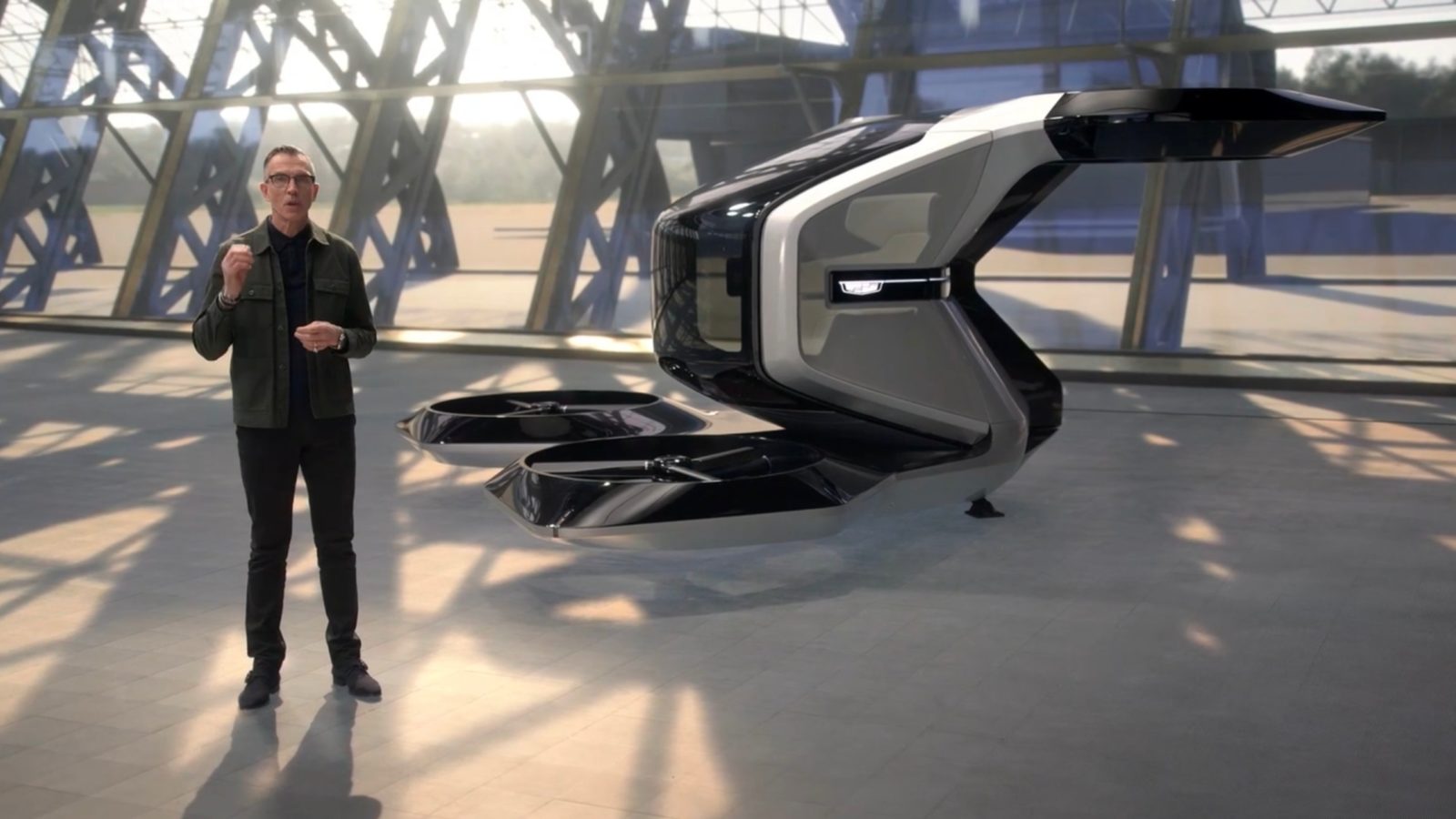 Gear
Would you take a Cadillac flying taxi?
Share this article
Next article

During this year’s CES virtual event, General Motors unveiled an interesting concept that consisted of an autonomous, electric flying cab designed to speed up and simplify certain urban trips.

Aimed mainly at professionals, it is only a design concept at the moment, intended to represent one of the possible modes of transportation of the future.

At Cadillac, a division of General Motors, this project is presented as a single-seat, all-electric, self-contained aircraft. The idea is to be able to take off from home or from the workplace to easily reach another area suitable for short take-offs or landings. Ideally, it will be taking off and landing from roofs and terraces. For professionals, this means of transportation could, for example, allow them to get to an important meeting by taking off from the top of the tower where their office is located to get to the vertiport closest to their meeting place.

This drone-like flying taxi would accommodate one person at a time. Equipped with four rotors and a 90 kWh engine, the vehicle would also be completely autonomous, which means that the passenger could both contemplate the panoramic landscape passing in front of them and get some work done while waiting to land. It could also be configured to accommodate two people.

In 2018, Audi presented a very ambitious project along the same lines, called Pop.Up Next, which has since been abandoned. Aston Martin and Hyundai (with Uber) have worked on prototypes of flying cabs that can carry several people.