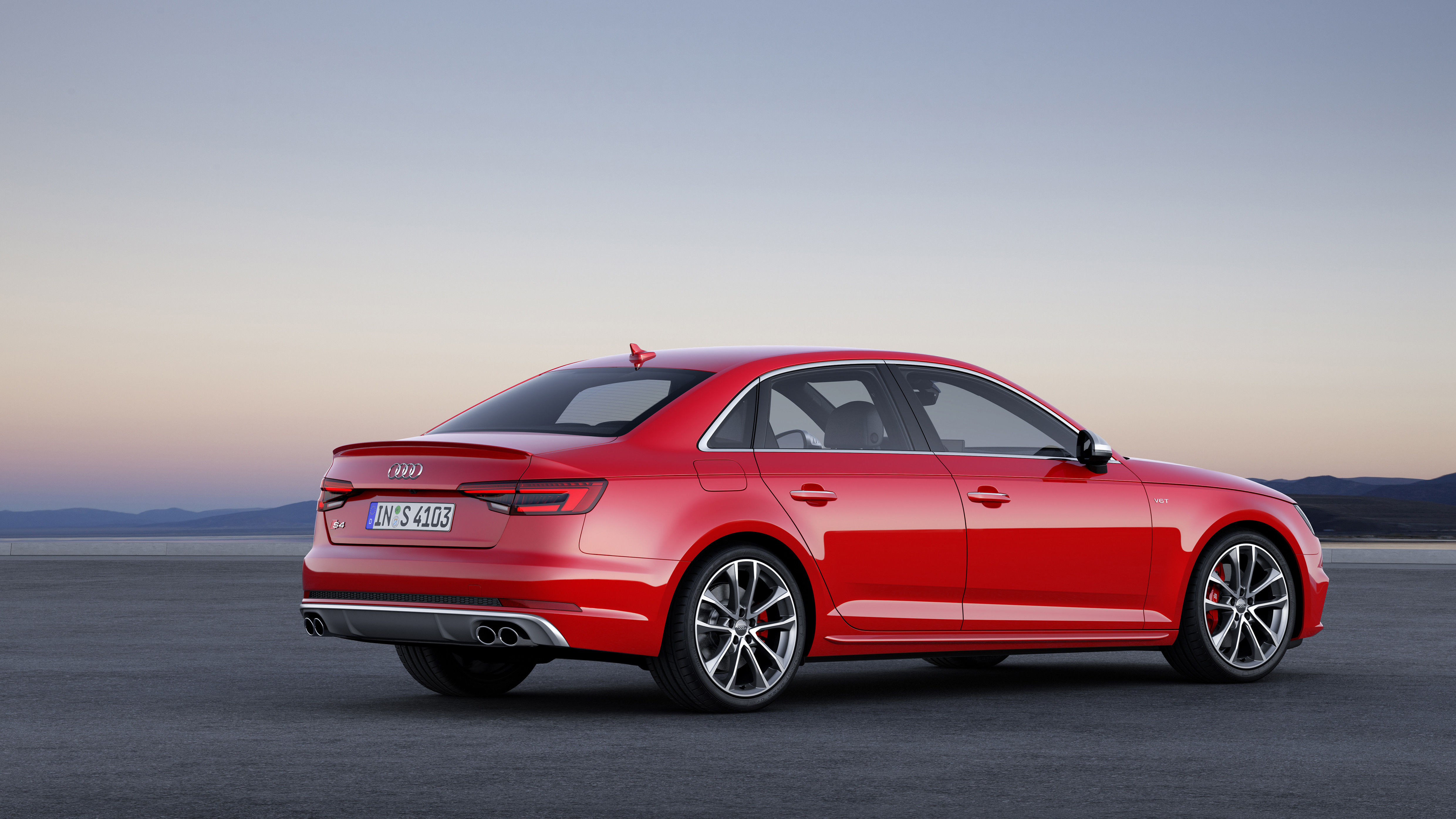 From 0 to 100 real quick: The high-performance Audi S4 is here

Gear
From 0 to 100 real quick: The high-performance Audi S4 is here
Share this article
Next article

Though Audi is just five years young in Hong Kong, just the past year alone has been a busy one for the German automaker, and there are no signs of slowing down.

2016 saw exciting introductions of models such as the A4, R8 and A3 Sportback e-tron to the Hong Kong market. It also introduced the “Audi at Home” mobility service at premium Sha Tin residence Dragons Range, which allowed its residents to be among the first in Hong Kong to try the A3 Sportback e-tron, from just HK$200 an hour. Audi Hong Kong also debuted the Audi Sport brand in Asia, with aims to shine a spotlight on its prowess in the racing and motorsports arena.

With the company’s aim to develop the Audi Sport brand further this year, we can expect a slew of high performance models to be rolled out in the next 12 months, including the S3, S4 Sedan and Avant, S5 Coupé and R8 Spyder — with the S4 being the first to debut in recent weeks.

The upgraded S4 is a high-spec car encased in Audi’s sensible yet sporty exterior. It’s not flashy, but certainly has the capabilities of more extroverted peers. It’s a bit of a bad boy in a nice guy’s guise.

On the inside, the new S4 features Audi’s respected Quattro all-wheel drive system and latest driver-assistance tech, and is more powerful and fuel-efficient compared to same-class models. Fitted out with a new V6 engine, it packs on 354hp in horsepower. It clocks in at zero to 100km/h in just 4.7 seconds, with speed maxing out at 250 km/h, which is where the electronic limiter kicks in.

The new eight-speed, tiptronic transmission is also more efficient: gear changes are seamless and swift, and also intuitively switches to freewheeling to save fuel whenever possible. On that note, combined fuel consumption for the S4 is 7.5 litres per 100km, while emissions-wise, the S4 puts out a modest 170 grams of CO² per kilometre. 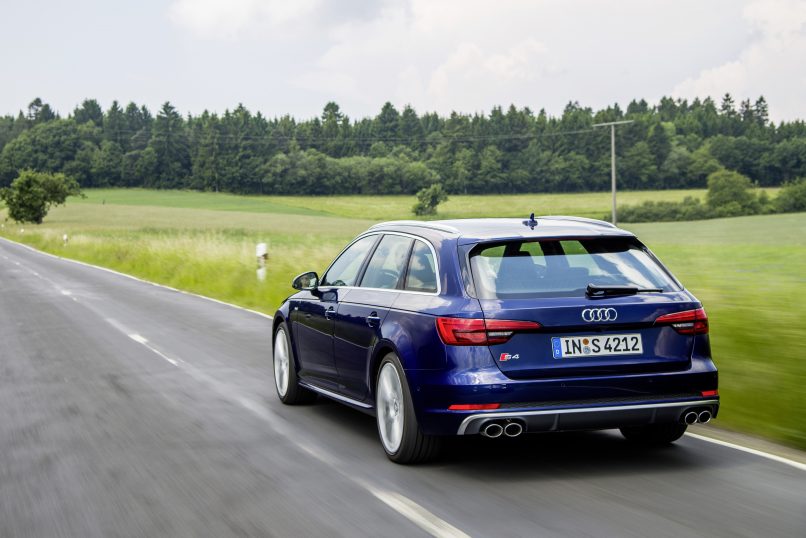 Compared to its predecessors, both the S4 and S4 Avant are a good 75kg lighter, with the S4 weighing 1,630kg and the Avant 1,675kg. The Avant also boasts an electrically controlled tailgate and luggage compartment cover, plus anodised aluminium roof rails. On the rear bumper, you’ll also find a black honeycomb grille, integrated with aluminium diffuser trim and four tailpipes. 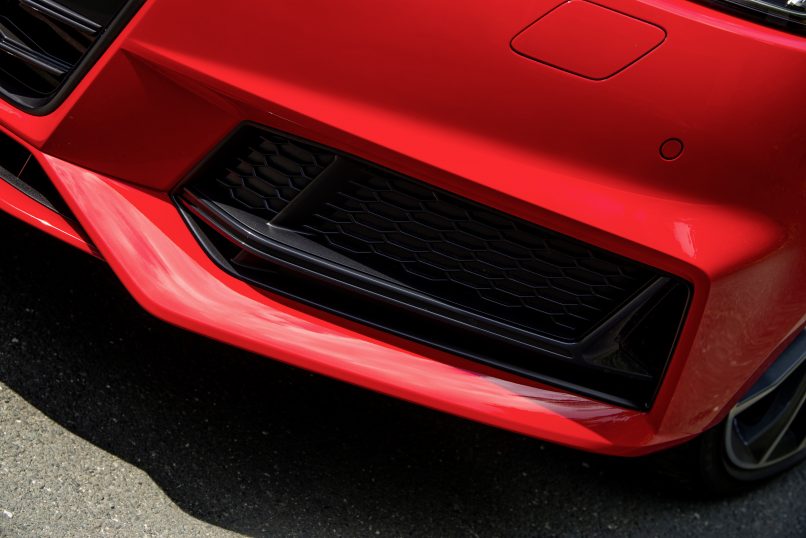 Inside, both body models seat five in a streamlined black interior, which is balanced out with matte brushed aluminium inlays. Its sport seats are upholstered in pearl nappa leather and Alcantara with S-badge embossed detail. Another neat new feature is the MMI operating system, which was modelled after the latest smartphones on the market these days, so it’s as easy to navigate as your iPhone, complete with intelligent search functions. It can even be operated from the multifunction steering wheel or by voice. 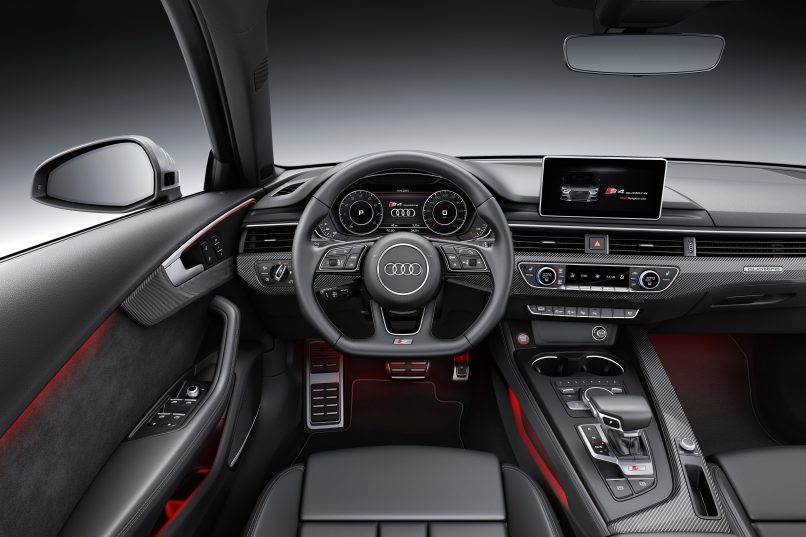 On top of the HK$789,800 starting price point for the Sedan (and HK$822,800 for the Avant), there’s also the optional add-on of an exclusive Audi virtual cockpit, which features a 12.3-inch high-resolution screen that displays all your key info digitally. You can choose from three screens, including a sport screen, which places the tachometer front and centre, to make you feel like you’re really the pilot of your own ship. 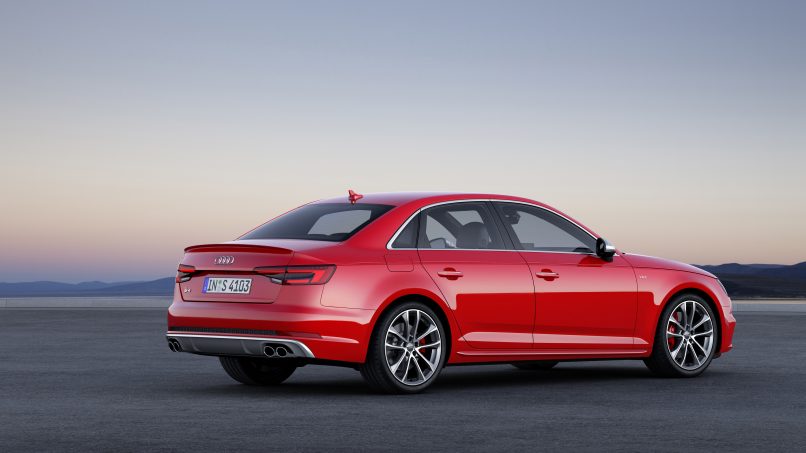 With plenty more optional features to choose from, add-ons for the S4 can get expensive, but if you’re looking for a stable yet versatile option to go effortlessly from city strolling to a powerful sprint and back, the S4 is one of the most noteworthy new options on the market.

Motors Cars Audi Sports Sedan Audi Hong Kong gear Automobiles Audi S4 Audi S4 Avant Audi at home
Evelyn Lok
Managing Editor
When not trying out the latest beauty and wellness trends, Evelyn is likely enjoying a perfectly balanced negroni or exploring some of Hong Kong's best new places to eat and drink. At Lifestyle Asia she covers everything from the biggest events in town to interviews with Hong Kong specialists, with topics spanning art, food and drink, health, tech, and travel.
Beauty Wellness Events Art Drinks
Sign up for our newsletters to have the latest stories delivered straight to your inbox every week.