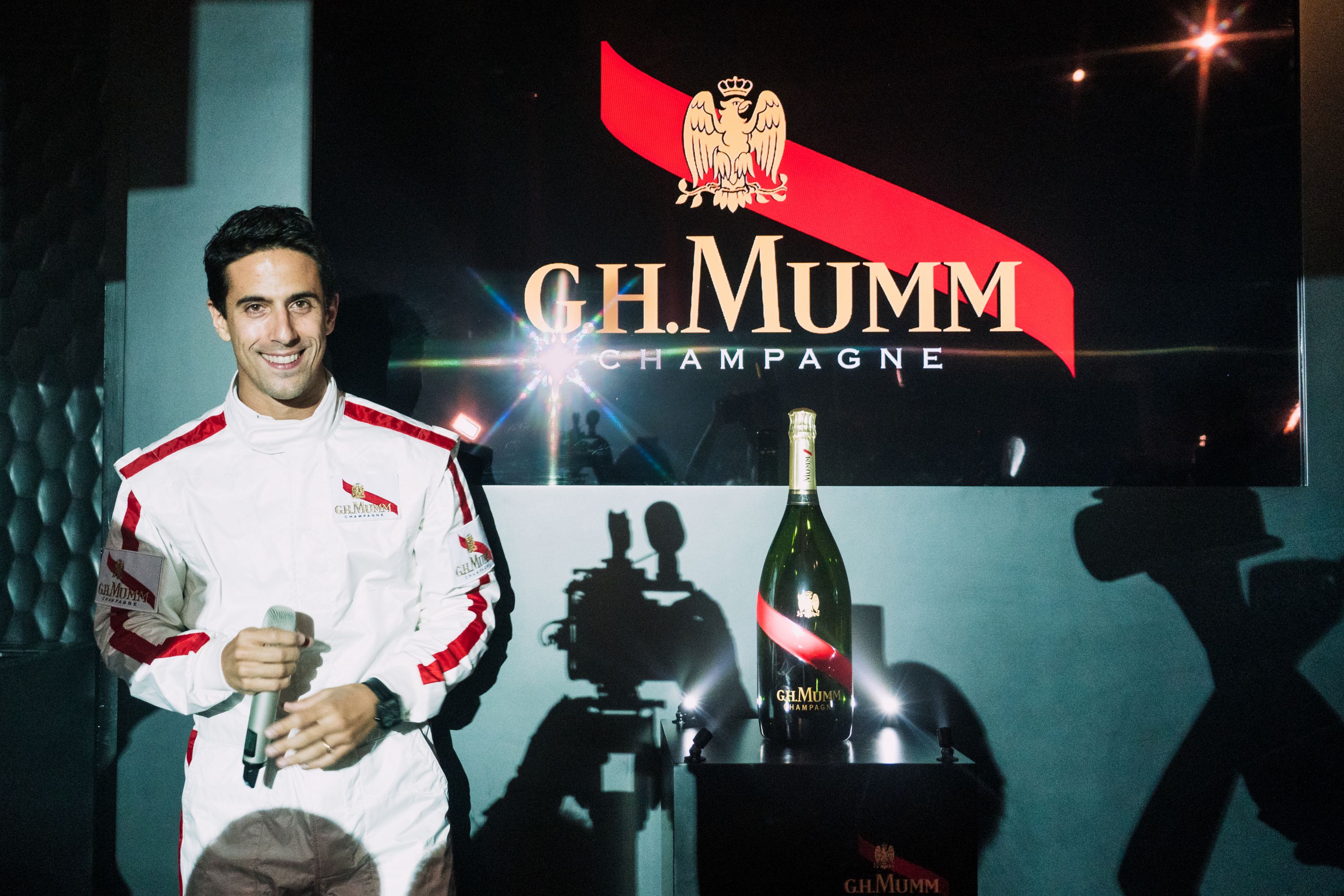 Giveaway: Win VIP tickets to Formula E and its official after-party this weekend

There’s something about the drama, speed and competition of a high-octane race that helps drive a fabulous party. Undoubtedly, motorsport racing events are synonymous with some of the biggest city-wide parties in the world, and Hong Kong’s about to play host once again as the world’s first all-electric racing series, the FIA Formula E Championship, zooms into town this weekend (2–3 December) for its second iteration.

For the uninitiated, this is the third season of the Formula E, having debuted in 2014 in Beijing. Since then, the championship has been hosted across some of the most iconic cities around the globe, spotlighting their unique terrains and street circuits. For a quick primer on what the Formula E is all about, you can also check out this video here.

Within the Hong Kong E-Prix, 10 teams — with the likes of Jaguar, DS Virgin Racing, and BMW — each have two drivers, and they can only choose to switch cars once during the race. While each car works with an identical aerodynamic package and the same electric battery, the powertrain inside each vehicle is completely different, so the ePrix is as much technological competition as it is about the driver’s pure skill on the road. And unlike any other gasoline-fueled motorsport, the thrilling zipping noise made by the engines of Formula E cars is unlike any other — especially when the cars hurtle from 0-100kph in just three seconds flat. Racing at a a max capped speed of 225kph through the narrow Hong Kong street circuit, Formula E is also perhaps the most nail biting races the city gets to see.

Before and after the main event, ePrix’s returning partnership with Maison Mumm Champagne means that there’ll also be a hotly anticipated lineup of champagne-soaked, race-themed parties, brunches, and opportunities to win tickets to the races, all before celebrating all the victories at the official after-party at Play, featuring appearances of FIA Formula E drivers, international guest acts (stars yet to be revealed), and of course, plenty of Mumm Grand Cordon.

If you’re still thirsty for more champagne action after the races are done, you’ll be pleased to know that every Sunday through December, the Garden Café Terrace at the Conrad Hong Kong will be decked out as an after-party venue for brunch guests at the Conrad’s participating venues, where a bottle of Grand Cordon will go for only HK$100. Here, patrons can try also their hand at the art of sabrage with their own bottle of Mumm, as well as enjoy tunes spun by a live DJ at the deck.

For the best seat in the house this weekend, you’ll want to treat yourself to the E Prix’s E-Motion Club, the official Formula E VIP hospitality package, with prime viewing position at the start-finish line, five-star catering and free-flow beverages, pit lane walks, and complimentary access to Allianz E-Village to be the centre of all the action. If you haven’t managed to get your tickets, don’t worry, we’ve got your back…

We’re giving one lucky reader a pair of VIP tickets (2) to the Hong Kong E Prix’s E-Motion Club (valued at HK$30,000); two tickets (2) to the official Formula E after-party at Play, as well as one bottle of Mumm Grand Cordon (1).

The Most Remarkable Formula 1 Tracks Around The World