One of the year’s biggest events, the FIA Formula E Championship, is taking over Hong Kong this weekend. The world’s first all-electric racing series is kicking off its third season at our very own Central Harbourfront for two days before moving on to major cities around the world. If you don’t have tickets yet, don’t worry, because we’ve partnered with Maison Mumm to offer you tickets to this very special event. As one of Formula E’s sponsors, Mumm continues its proud history of playing a part in moments of victory and celebration, and they want you to be a part of the action. 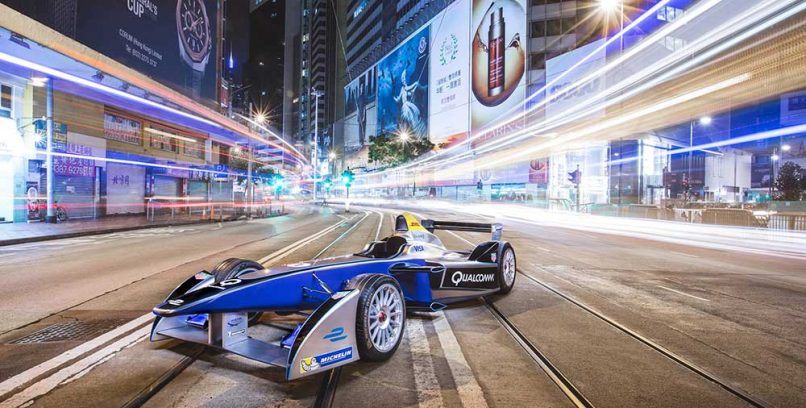 As a special treat to our readers, we’re giving away one pair of 2016 FIA Formula E Grandstand tickets as well as a bottle of the brand new Mumm Grand Cordon Champagne. To enter, all you have to do is follow the directions below and give us some love on social media. 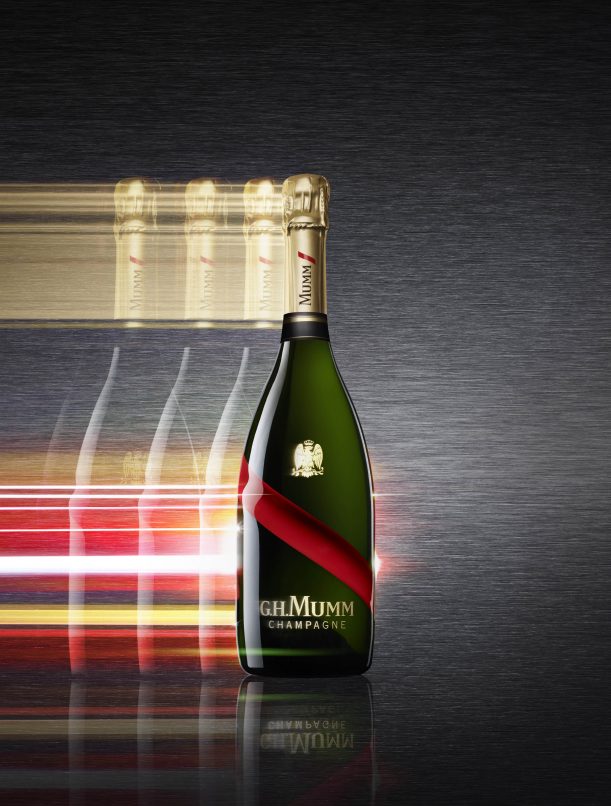 In addition, Mumm is offering its own giveaway for a pair of Formula E grandstand tickets as well as an invite to the exclusive Mumm Grand Cordon Launch. To enter Mumm’s giveaway, all you have to do is register here. (That means you have not one but two chances to win a pair of tickets to this exciting event!) Note that Mumm’s giveaway ends at 3pm on Thursday 6 October, so you’ll have to act fast if you want to enter. 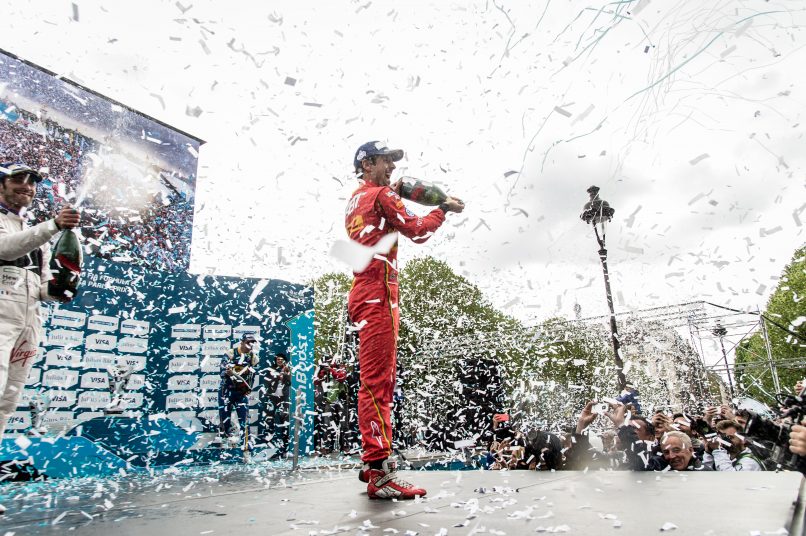 We have one pair of 2016 FIA Formula E Grandstand tickets (valued at HK$4760), taking place on Sunday 9 October 2016, and one bottle of the brand new Mumm Grand Cordon Champagne (valued at HK$438) to give to one lucky reader.

Champagne Giveaway G.H.MUMM FIA Formula E Hong Kong ePrix
Michael Alan Connelly
Head of Digital Content
A Chicagoan by birth and a New Yorker by habit, Michael has more than a decade of experience in digital publishing at leading titles in the U.S. and Asia. When he's not checking out Hong Kong's newest restaurants and bars or jet setting around the globe, you'll find him hanging out with his dog Buster and enjoying an Aperol Spritz.
Travel Hotels Restaurants Cocktails Culture Italy Art Music Cheese