Home > Gear > Motoring > Thanks to AI technology, the car dashboard is smarter than ever before 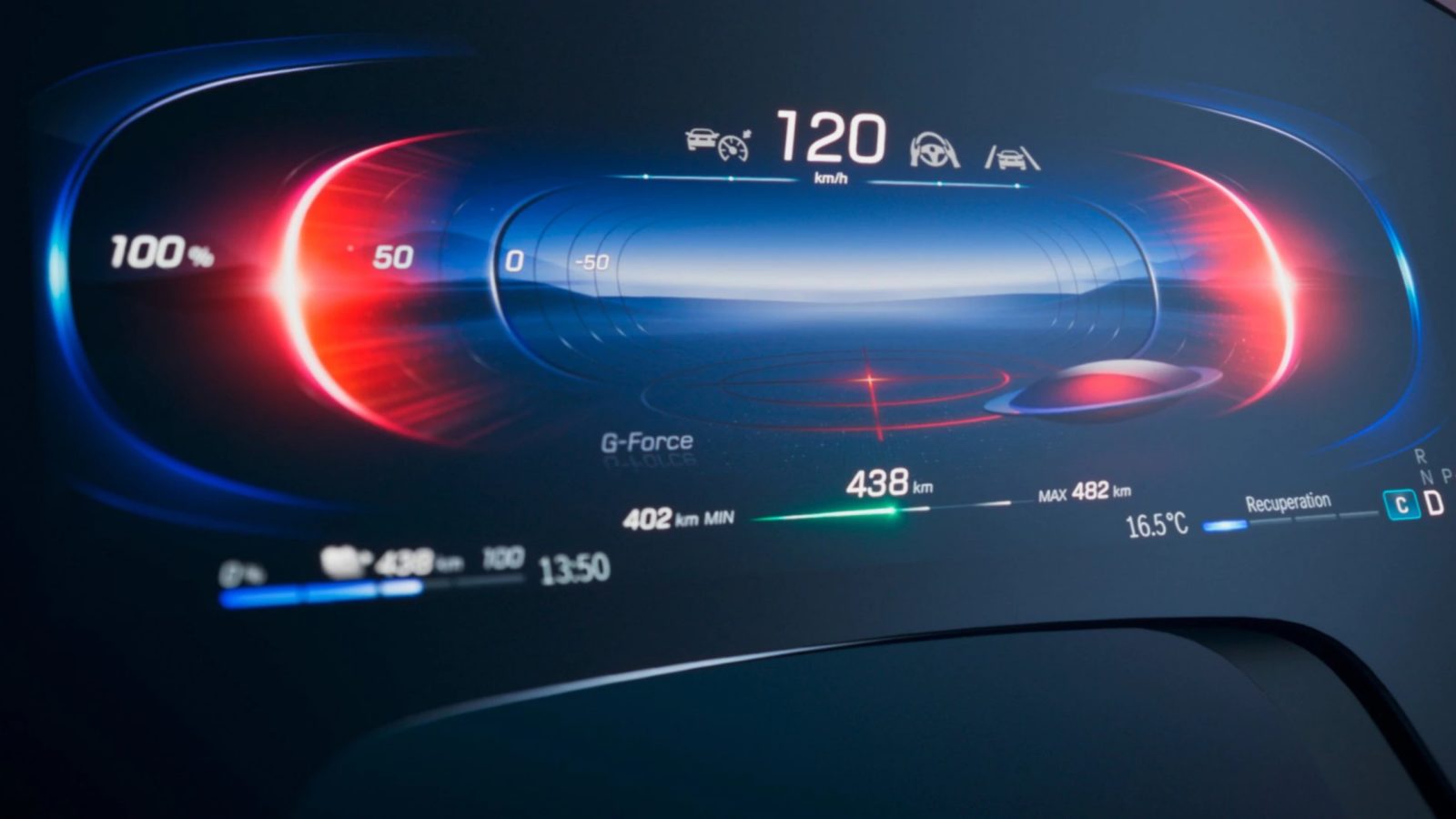 Gear
Thanks to AI technology, the car dashboard is smarter than ever before
Share this article
Next article

For several years now, cars have held a prominent place at the Consumer Electric Show (CES®) — produced by the Consumer Technology Association — in Las Vegas.

For the virtual 2021 edition, manufacturers are revolutionising the good old dashboard, which has been transformed into a real digital console. Both Mercedes-Benz and BMW are making a splash in this area with their new touch-sensitive and intelligent interfaces.

It’s hard to miss the MBUX Hyperscreen presented by Mercedes-Benz, which will adorn (as an option) the dashboard of its future large electric sedan EQS, to be launched this year. Extremely impressive, this curved screen covers almost the entire dashboard and concentrates all the information necessary for driving and infotainment in one location. But it’s also packed with artificial intelligence, which materialises as personalised suggestions on the screen for driving comfort and entertainment.

BMW is also using the event to unveil the latest generation of its iDrive system, which is smarter than ever. The BMW iX, the brand’s future electric SUV, expected later this year, will inaugurate this new version and its new generation of dedicated display.

First of all, thanks to new sensors and increased digital intelligence, certain driving and parking tasks are expected to be automated. Secondly, the system will enable greater communication with the outside world for car and driver to be informed in real time of traffic conditions or potential incidents along the route. It will also be able to receive and display hazard warnings from other BMW models equipped with iDrive. The ultimate goal is to be able to use the full potential of a connected vehicle to make it an ever safer and more enjoyable means of transport.

The best beauty, makeup and skincare fridges of 2021

Here’s what we can expect from Samsung’s latest launch: the Galaxy S21 5G series