There are some moments that’ve changed the destiny of the human race. One of them occurred when Karl Benz first stepped out of his garage and into the first production car the world would set eyes on. The Motorwagen, as it was simply known, was a petrol- or gasoline-powered automobile that was powered by a single cylinder four-stroke engine. As you would expect from a car in 1885, it was less efficient than an actual horse with an output of 0.66hp. Now, you’ll get a Bugatti Veyron that smashes 1,184hp — easily.

Then there’s the first synchromesh gearbox in the 1928 Cadillac, which forever made shifting gears a less gear-grinding experience — a problem many early automobiles had. Indeed, the automobile world gets shaken up by new innovations and technology every now and then. Some are one-offs that come and go with a single model, while others change the course of motoring history with groundbreaking inventions. The latter are iconic cars that we’ve featured in this list.

These cars are engineering marvels, to say the least. They are the product of ingenuity and longstanding experience by some very passionate manufacturers who’ve dedicated countless hours in making driving enjoyable again. These are the iconic cars that you can thank for forever improving your life on the road. Now more commonly known as Audi’s proprietary four-wheel drive system, the Audi Quattro was born from the original rally car that debuted four-wheel drive with turbocharging technology. The angry, rev-aggressive car’s 2.1-litre inline-five cylinder produced 197hp back then, and could propel the car to 100kph in only seven seconds. Coupled with its no-nonsense design, the Quattro was a force to be reckoned with on the track, and every Audi with the system on the road today can thank its hard-edged predecessor for its rugged heritage and commendable performance now. 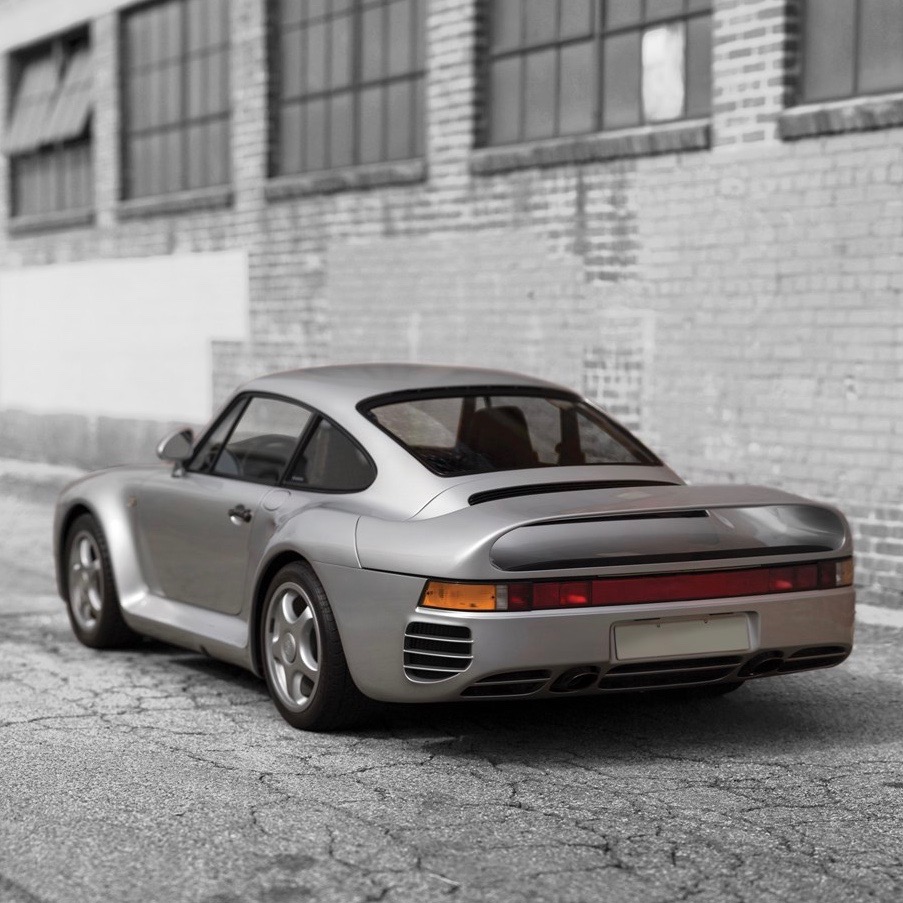 Out of the many Porsches that made history, the 959 was perhaps in a league of its own. Though based on a 911 with an air-cooled flat-six bolted to the rear, it featured a plethora of technological firsts that would make it the benchmark for other firms to follow. It was extremely advanced for its time, featuring an all-wheel-drive system with driver-selectable torque split, adjustable ride height, hollow-spoke magnesium wheels, tire-pressure monitoring, and a six-speed gearbox. The air-cooled engine used water-cooled cylinder heads and twin turbos simultaneously, and produced a good 444hp and century sprint timing of 3.6 seconds. It set the tone for Porsche road cars to come, which have grown increasingly innovative in the 30 years since. 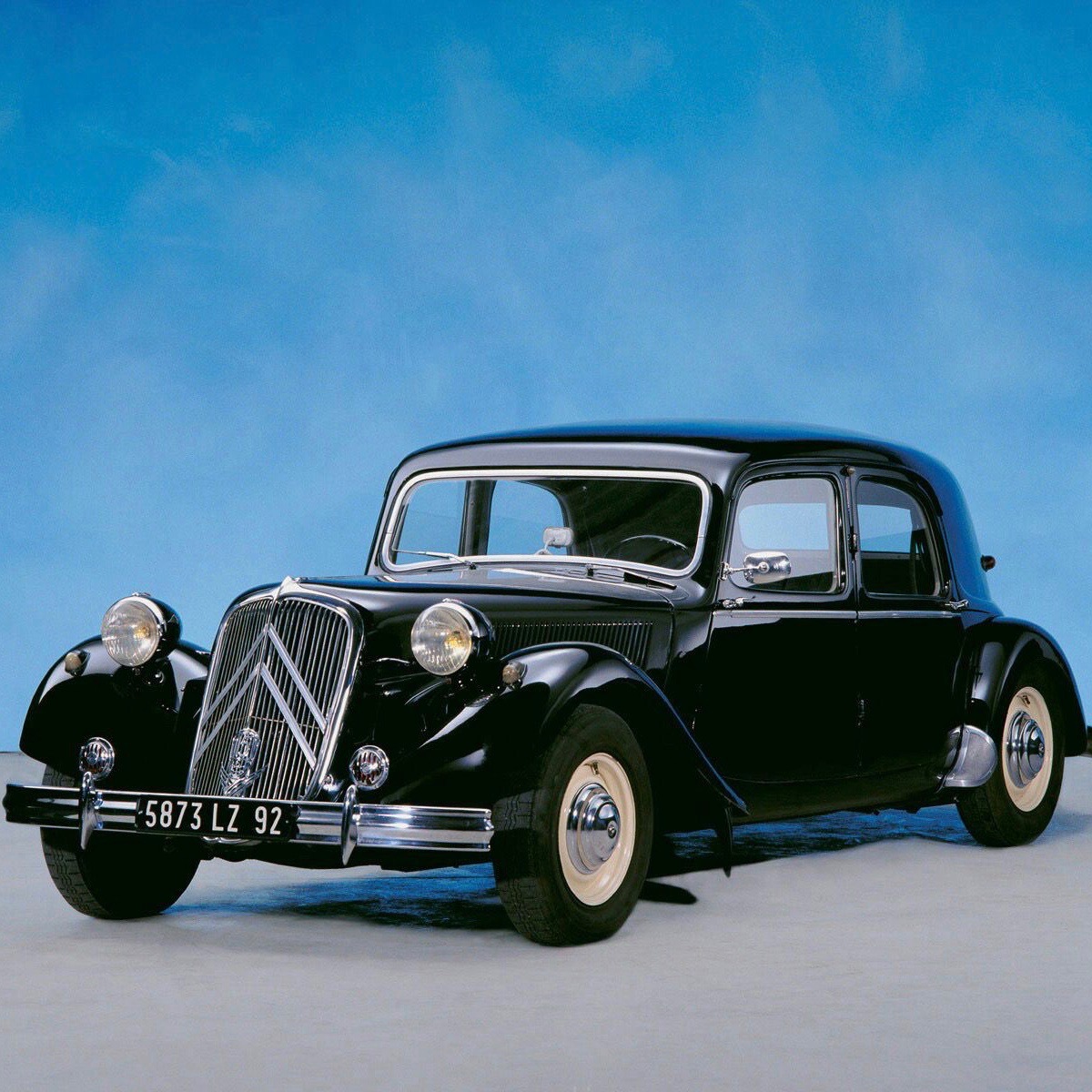 Before air and electronic suspension, there was hydropneumatic suspension. First debuted in the Traction Avant 15CV-H in 1954, the executive car was the first to feature four-wheel independent suspension, the kind now in the likes of the cult Nissan GT-R. It essentially replaced spring and shock absorbers with a sphere, which had trapped gas on one side (acting as a spring) and incompressible hydraulic fluid on the other (acting as a damper). The technology was later adopted by its Citroen DS a year later, and then licensed to Rolls-Royce, Maserati and Peugeot. Other revolutionary features still in use today include front-wheel drive, and the implementation of monocoques that dramatically reduced weight. 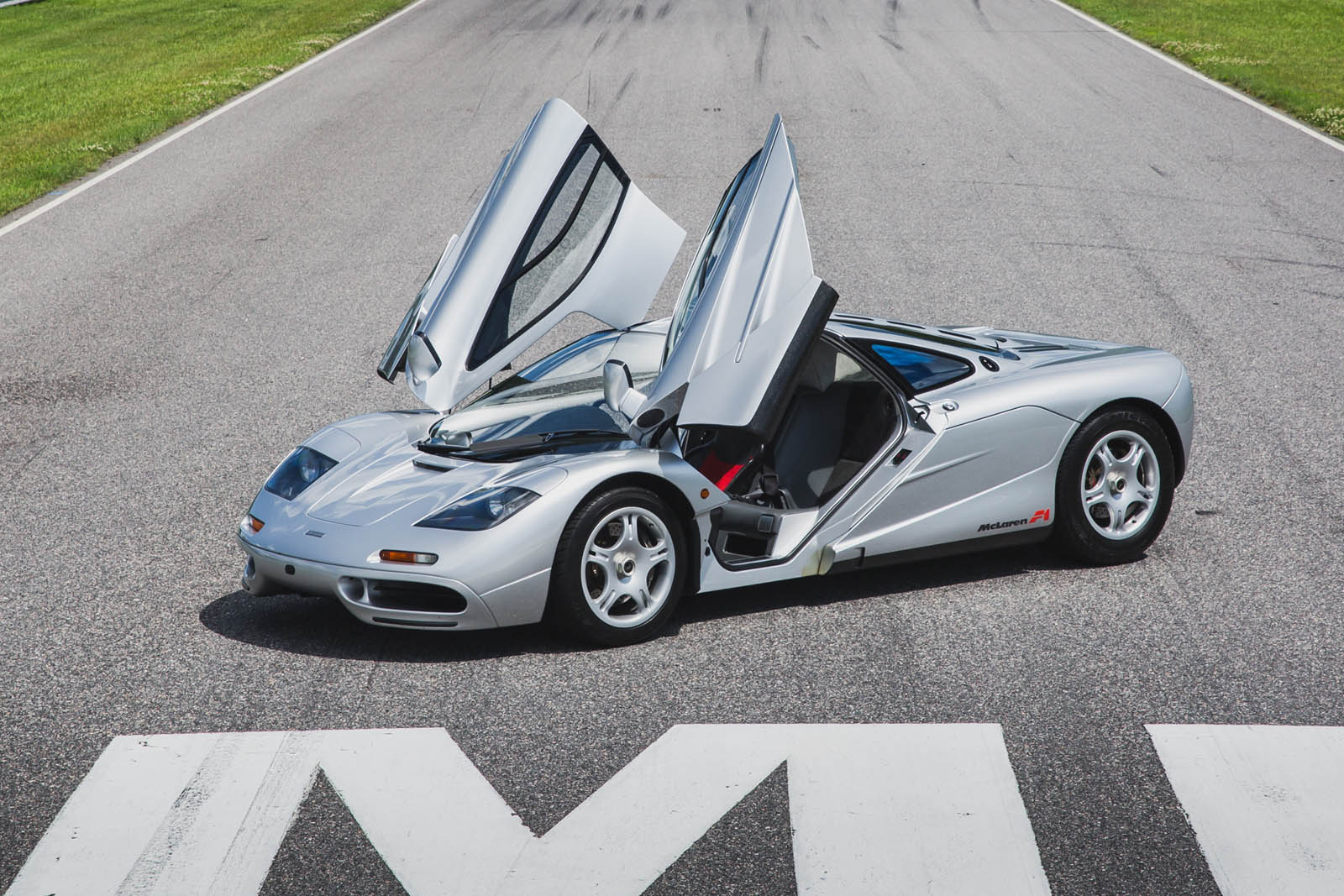 The McLaren F1 was the benchmark supercar of the ’90s. In fact, its 388kph top speed wasn’t surpassed by a production car until the infamous Bugatti Veyron. With an arrowhead seating position for three with a centre driving position, the interior was definitely unique. It was the first production car to have a carbon-composite chassis which provided great rigidity with light weight. Gold was used over the engine bay to reflect the heat of the monstrous 627bhp custom German V12. Conceived by the firm’s Formula One team, Technical Director Gordan Murray and BMW at an airport lounge during a delay, the car did away with ugly aerofoils, using a fan-assisted airstream management system to generate downforce instead. Today, it’s still the fastest naturally-aspirated car ever made. More famously known for being Franklin D. Roosevelt’s presidential ride after he took the heavily armoured car from mob extraordinaire Al Capone, the 1928 Cadillac also boasted another credential: Being the first to feature a synchromesh gearbox. The system successfully eliminated the chafing noise and friction of shifting gears — a problem which previously dogged many an unskilled driver — and laid the foundation for the fully automatic transmission that’s commonly used in vehicles today. 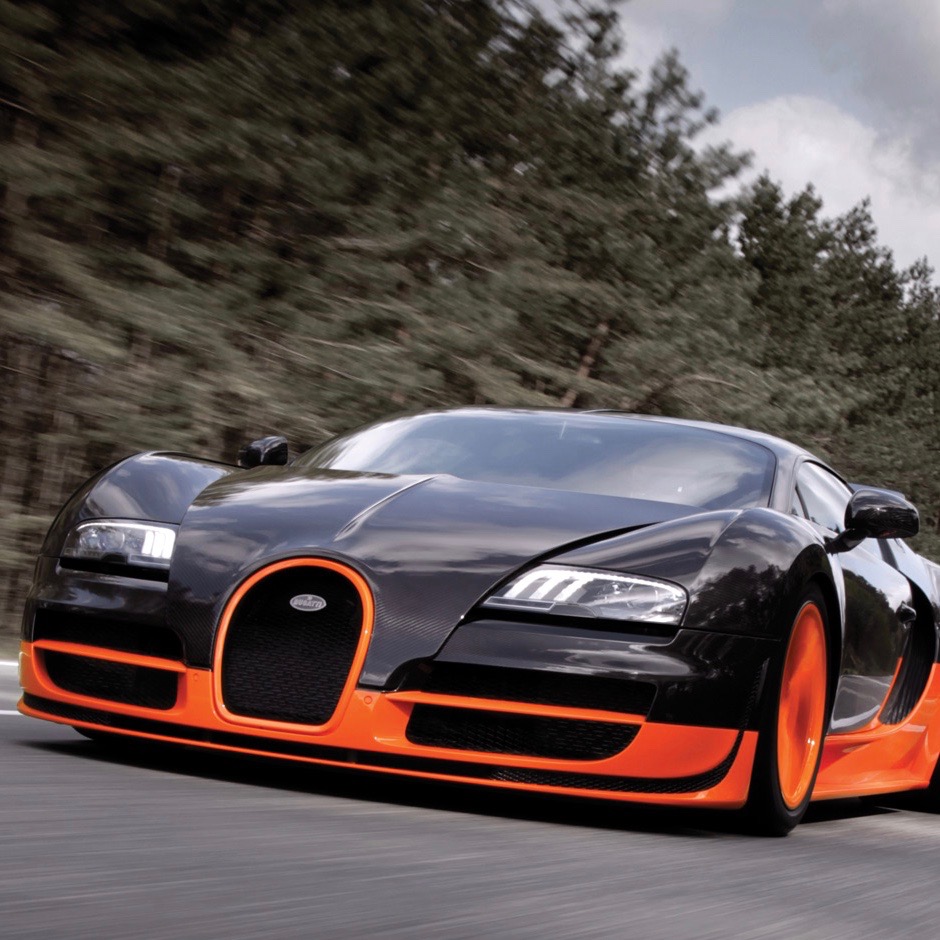 The golden baby from Bugatti is perhaps best known for redefining over-the-top in the motoring world. With a top speed of 407kph, the curvy beauty was the fastest production car the streets would ever see for a long time, beating even the McLaren F1 in Top Gear. With a hulking 8.0-litre W16 that was quad-turbocharged and produced a thousand horses of pull, it could plummet to 100kph in a jaw-clenching 2.46 seconds, and tops out at a casual 408kph. Needless to say the Veyron set the benchmark pretty high for the rest of the supercars that followed after, including the brand’s Chiron last year.