Home > Gear > Motoring > There will be only electric Jaguars from 2025 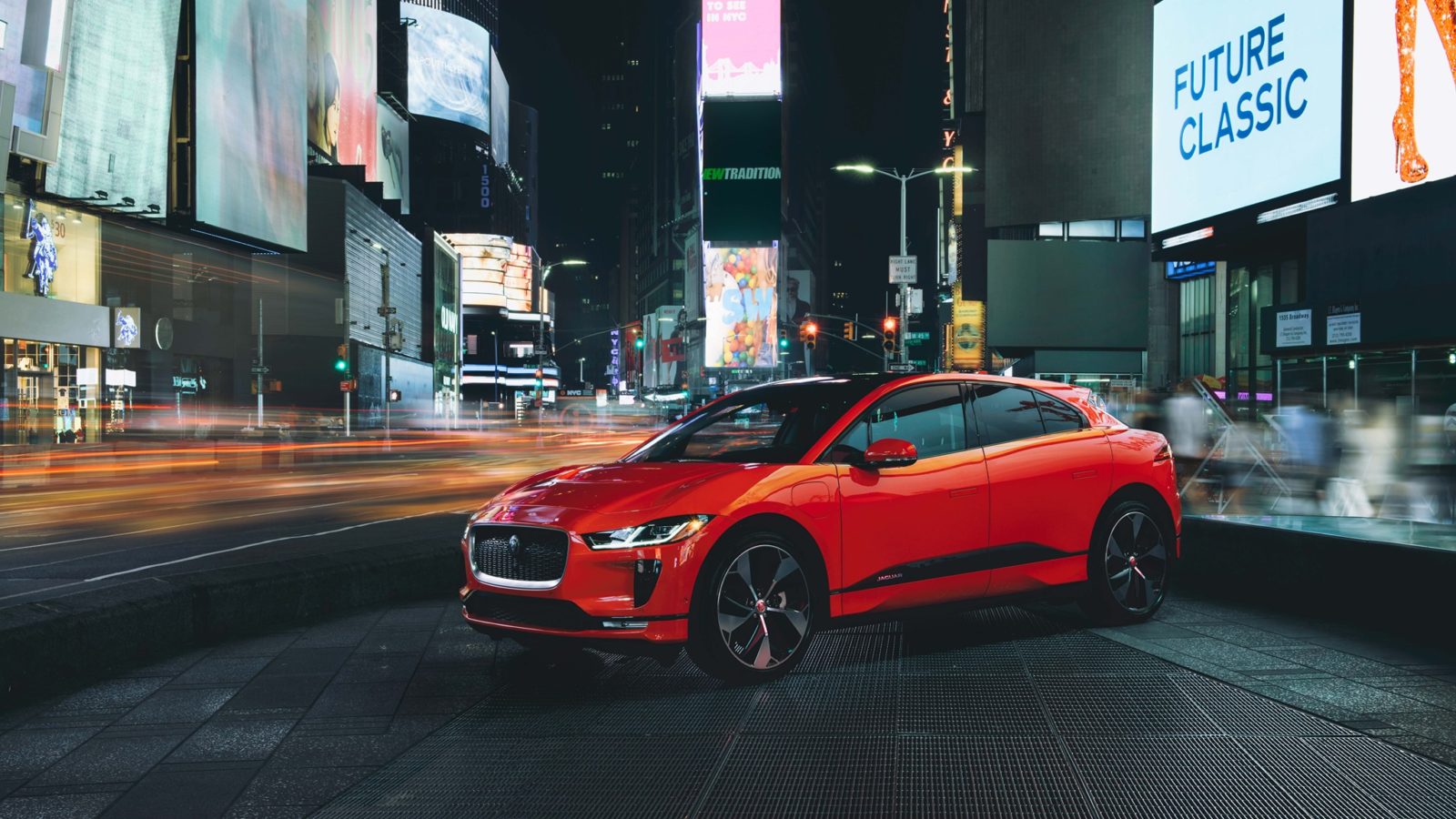 Things are moving up in the electric vehicle industry.

Jaguar, the Indian-owned luxury car brand, will produce only electric vehicles from 2025 and restructure its UK non-manufacturing operations, the company announced Monday.

All images courtesy of Jaguar

Motoring Jaguar Electric
You might also like ...
Gear
Shoot and score with BMW’s newest models: the 4 Coupé, the 6 Gran Turismo and the M8 Competition
Gear
The new limited-edition Land Rover is an ode to the Defender’s spirit of adventure
Staff Writer
Motoring