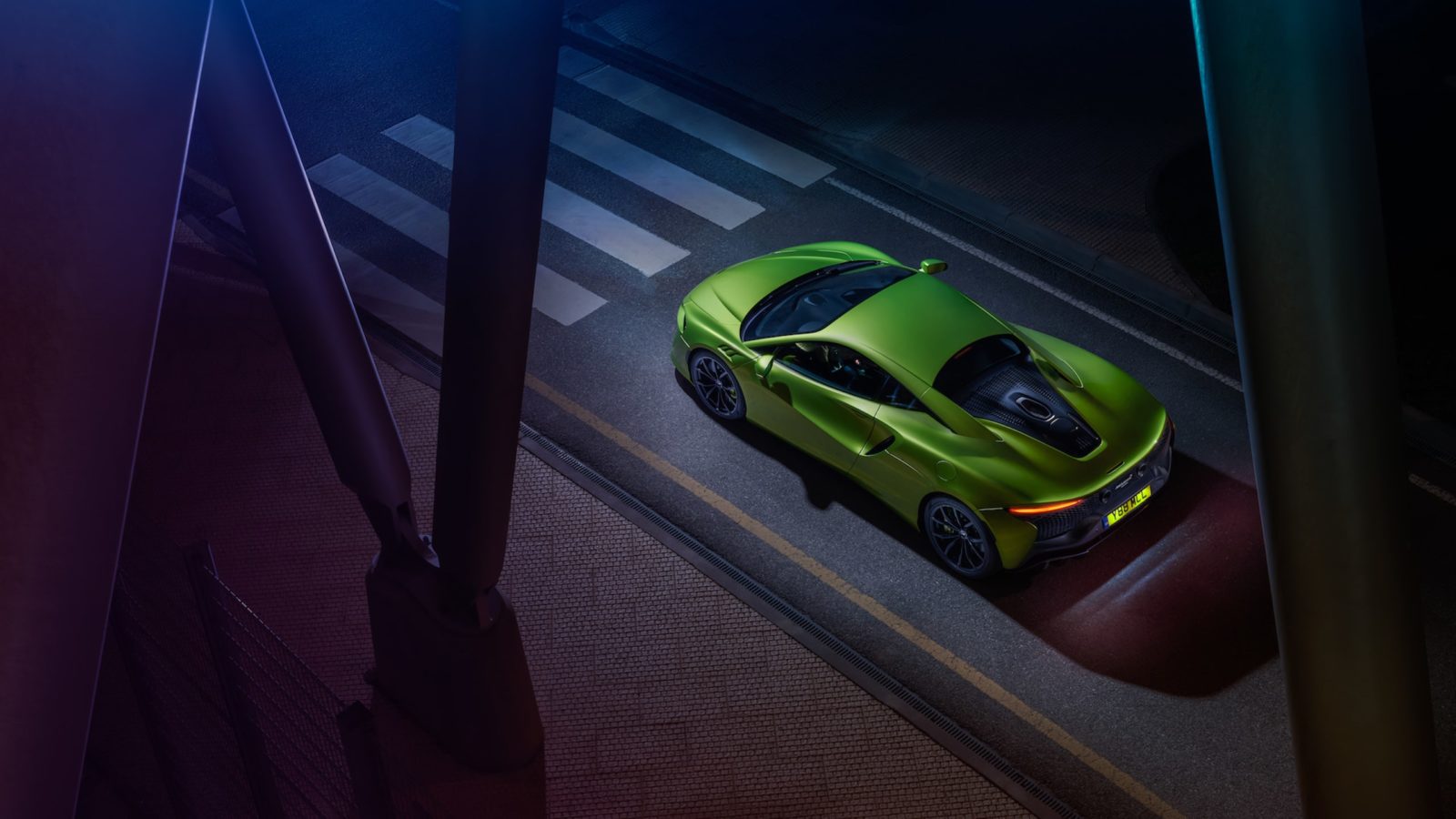 Not since the P1 and Speedtail has McLaren dabbled in creating high-performance hybrids for the road.

The only problem was that those two cars also sat at the apex of McLaren’s already-hefty price range, making it even harder for regular millionaires to get their hands on one.

Said battery-pack can be charged to 80 percent in just 2.5 hours with a standard EVSE cable, but it’ll also harvest power from the combustion engine depending on the four driving modes selected. In Sport and Track modes, the car maximises the car’s electric power for low-end response and quick acceleration. On the other hand, E-mode allows the Artura 30km of electric-only driving. Comfort mode — which is likely the one you’ll use most — maximises range and efficiency under most driving conditions.

McLaren Motoring Supercars plug-in hybrid vehicles New cars 2021
You might also like ...
Gear
There will be only electric Jaguars from 2025
Living
27 Questions: Billy Ha, Marketing Manager at Shangri-La Group, and hobbyist photographer for BMW
Gear
The new limited-edition Land Rover is an ode to the Defender’s spirit of adventure
Gear
Is Facebook moving in to wearable tech? Here’s what to know
Lifestyle Asia
Here's where you can read the latest news and stories from Lifestyle Asia and our sister titles PrestigeOnline and Augustman, curated from all of our editions in Hong Kong, Singapore, Kuala Lumpur, Bangkok and India.
Luxury