If you ask any travel enthusiast or adventure junkie what their preferred car would be for off-roading, ten out of ten times you’d hear the same answer – an SUV. This makes perfect sense, given that off-roading can be quite dangerous if you’re not using a durable and powerful car. We all know of the popular vehicles that excel at off-roading like the Jeep Wrangler Rubicon or the Toyota 4Runner TRD Pro. Well, it looks like there is a new name that is about to join that list, and it’s one that may surprise you. Say hello to the Porsche 911 Dakar. 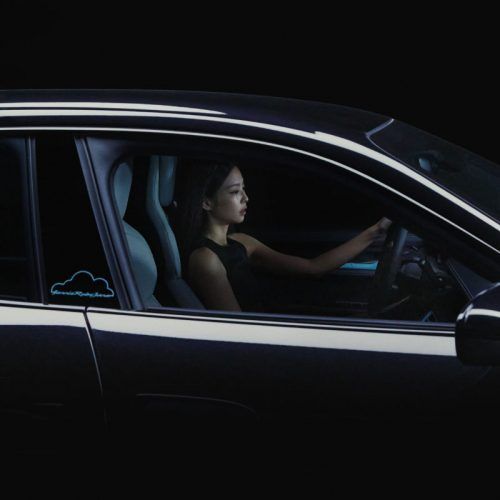 Marrying the power of a 911 Carrera 4 GTS with the capabilities of a SUV, the Porsche 911 Dakar pretty much offers the best of both worlds. It’s the perfect amalgamation of the swanky sleekness of a sports car and the durability of a rugged SUV. The 911 Dakar, which made its first appearance at the Los Angeles Auto Show earlier this week, is also the first time in decades that the German manufacturer has come out with an official car capable of off-roading that customers can purchase.

What Are The Features Of The 911 Dakar?

Porsche has left no stones unturned in the making of their off-roading car. It comes equipped with a 3.0 twin-turbo Boxer engine and a lift system that elevates the car by 30 mm and makes it compatible for off-roading. However, as mentioned above, what sets the 911 Dakar apart from other off-roading vehicles is the speed it offers. Incredibly, the lift system here will work even when you’re driving at a speed of 168 kmph. According to Porsche, “The 911 Dakar produces 353 kW (480 PS) of power, which is transferred to all four wheels by the 8-speed Porsche Doppelkupplung (PDK).”

The car also features highly durable and resilient Pirelli Scorpion tyres that are especially built for off-roading. It also comes equipped with useful accessories like extra fuel cans and mounted LED spotter lamps. Finally, the car also offers two drive modes for you to choose from – Rallye and Off-Road.

Like all offerings from Porsche, the 911 Dakar is going to be an expensive car. However, as it’s currently being sold for USD 222,000, it’s priced on the relatively lower side, especially when you take into consideration how expensive premium off-roading vehicles can actually be. Also, they are planning on manufacturing only 2500 units, so this is going to be a limited-edition offering from the German manufacturer.