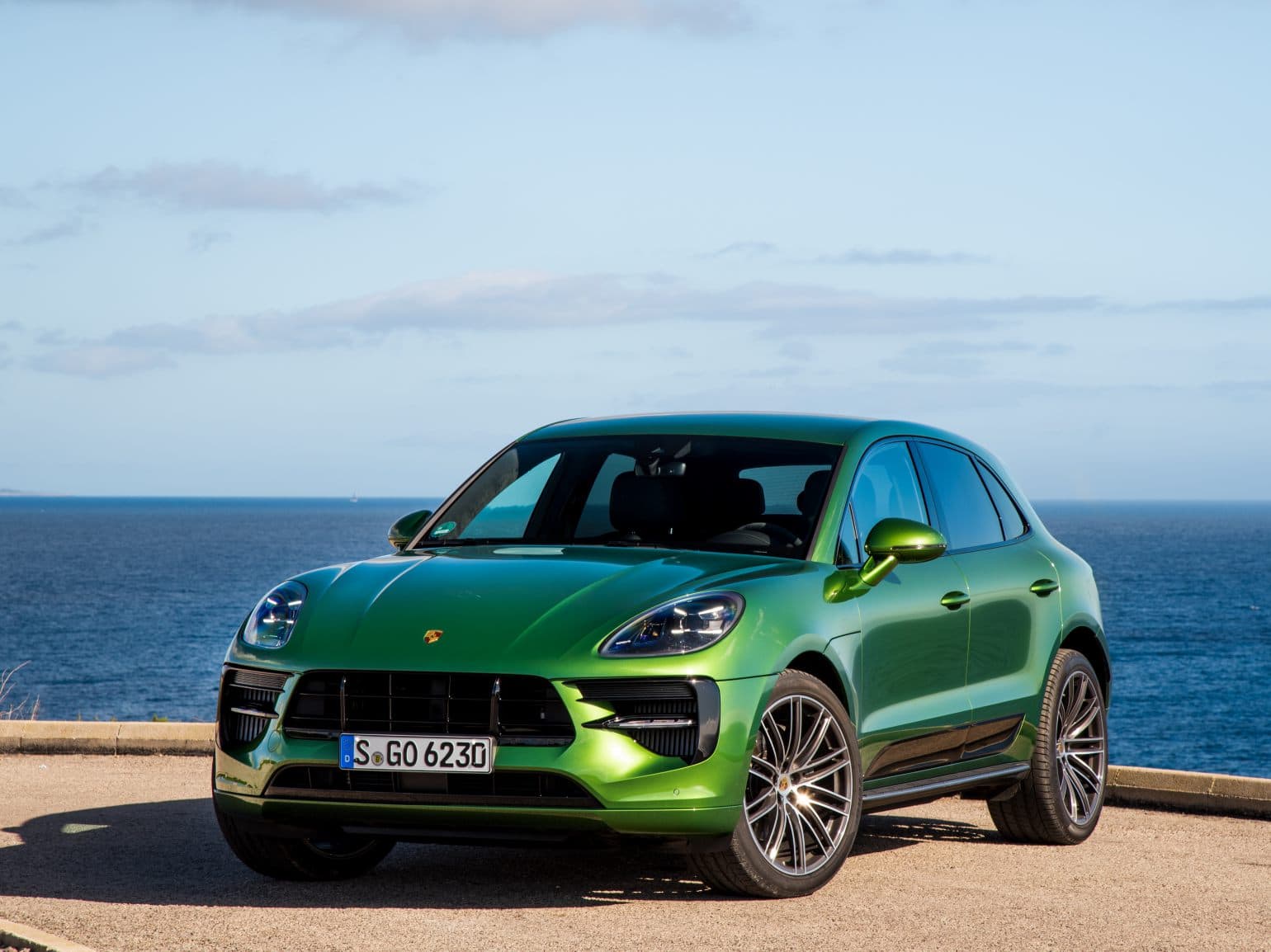 Just as Porsche teases its global premiere of the Taycan, its first fully-electric sports car (to be followed soon by the Taycan Cross Turismo), fans who are not quite ready to embrace the electromobility age — or simply, those looking for something half the price — will want to keep an eye on the marque’s ongoing success stories: namely, the Macan.

Five years on since its debut, Porsche has delivered more than 350,000 models of the Macan, with more than 100,000 orders in the mainland Chinese market where it was first unveiled. The ongoing success of the Macan is expected to bridge eventually with the noise surrounding the Taycan, as Porsche announced earlier in the year that the next generation Macan will be electric.

“By 2022 we will be investing more than six billion euros in electric mobility, and by 2025 50 percent of all new Porsche vehicles could have an electric drive system,” said Oliver Blume, Chairman of the Board of Management of Porsche AG.

Until then, orders of the latest edition of the Macan series are now driving into Hong Kong, featuring significant enhancements in every way. The latest Macan retains Porsche’s iconic design language, now premiering a three-dimensional LED tail light strip, reflecting the influence from the 911 and 918 Spyder. In the front, LED headlights are also now standard feature, making the Macan appear wider and sleeker.

The chassis has been optimised with new tyres and wheels, helping to retain its sporty status in the compact SUV segment while upgrading the level of luxe comfort within the vehicle. It utilises mixed tyres at 20- and 21-inch heights on the front and rear — much like Porsche’s sports cars — in order for the driver to take advantage of the smart all-wheel drive Porsche Traction Management.

Inside, the new Porsche Communication Management system also serves as a nifty upgrade, offering total connectivity while enlarging the previous central console from 7.2 to 10.9 inches. Just like in the Panamera and Cayenne, the infotainment system can be tailor-made with custom tiles to the driver’s preference.

New options include a GT sports steering wheel — paying further homage to the 911 — while the optional Sports Chrono Package increases the car’s track-ready feel with mode switch and Sport Response Button integrated into the steering wheel. The new Macan is priced from HK$698,000; while the turbocharged Macan S starts from HK$828,000.

At the same time, fans keen on the SUV category might want to hold their breath for the 2020 release of the Macan Turbo — what promises to be an even more amped-up model, made to match the speed of the ultra-sporty Cayman GTS while offering large scale luxury and comfort.

The older generation Macan comes with a twin-turbocharged 3.6-liter V6 which, in the Turbo, has been swapped out for a smaller 2.9-liter twin-turbocharged V6, the same engine used in the Cayenne and Panamera models. With a revised powertrain, the Macan Turbo is capable of producing 324kW and 550Nm of torque, which propels the car from 0-60mph in just 4.3 seconds — roughly 0.3 seconds improved from its predecessors with or without the Sport Chrono package.

It’s clear that Porsche aspires to push this SUV to great speeds, but they’ve also made adequate arrangements to ensure that the SUV efficiently controls it. The German automotive company has added a new braking system that features a host of technology called Porsche Surface Coating — meaning the discs come with a tungsten carbide coating that increases response, reduces wear and promises up to 90 percent less brake dust compared to traditional cast iron brakes.

In classic Macan style, the 20-inch wheels complement the Dynamic Light System LED headlights and the large grille’s aggressive look. Inside, you’ll see electrically controlled sports seats which come with 18 configurations. In terms of cabin entertainment, a 14-speaker Bose sound system has been installed, which is controlled along with all other entertainment options on Porsche’s 10.9-inch touchscreen infotainment system.

Porsche Porsche Macan Luxury Cars New launch Porsche Taycan German Cars Cayman
Lifestyle Asia
Here's where you can read the latest news and stories from Lifestyle Asia and our sister titles PrestigeOnline and Augustman, curated from all of our editions in Hong Kong, Singapore, Kuala Lumpur, Bangkok and India.
Luxury