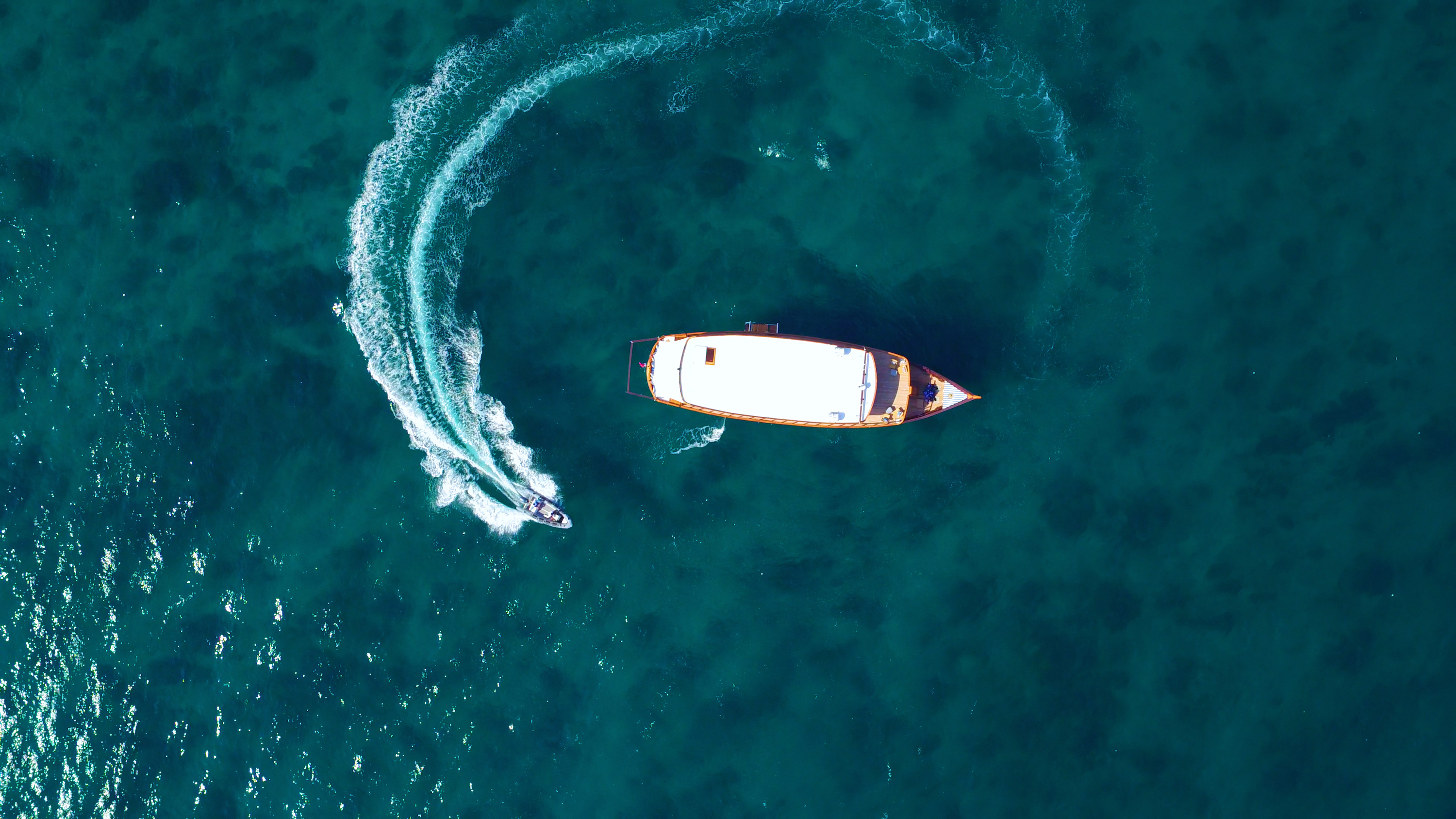 There’s still a couple of months until we get gorgeous sailing weather again in Hong Kong, but for the ultimate seafaring adventure you can enjoy year-round, look to the sapphire shores of Indonesia’s archipelago, where the new superyacht Rascal has just been launched. 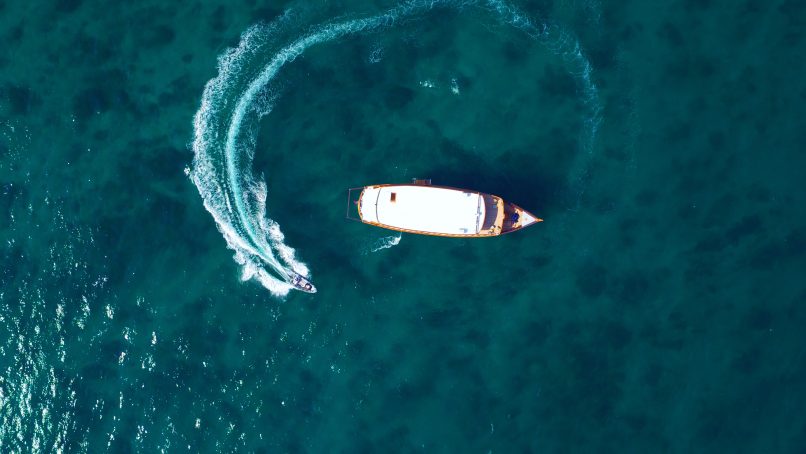 Completed on Indonesian shores in the tail end of 2016, the 31-meteres-long Rascal was aptly named for her playful and adventurous nature as she sails guests to over 13,000 islands comprising the Indonesian archipelago. Cruising at a maximum speed of 10 knots, the vessel follows a saying: “If coconuts don’t grow there, she won’t go there.”

Perfect for those who want a luxury holiday but still embed themselves in local culture, Rascal combines the rustic functionality of the century-old, indigenous phinisi fishing boats with the top-of-the-line facilities and amenities that any well-heeled traveller needs. 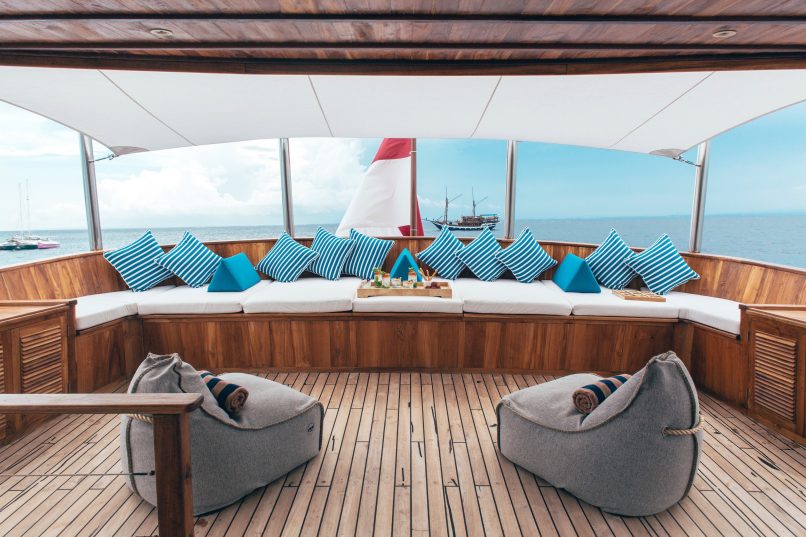 Despite being the latest addition to many Indonesian superyachts that mimic the style of the double-masted phinisi, Rascal does not have the majestic sails that normally come with it. Instead, the space is wisely used for a 1,280-square-foot infinity roof deck for all your daily sunning needs. By evening, the deck can be transformed into a cinema where you can watch your favourite films under the stars. 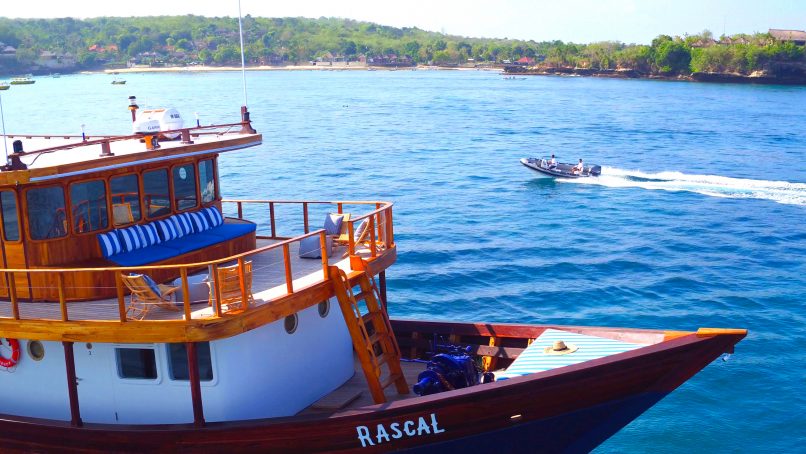 Dressed in handsome Indonesian teak, ironwood and a deep navy hull, Rascal may not look like what you expect the classic sleek white superyacht to be. It’s unpretentious, much younger and homier, but what comes with it on the inside is in no way less discerning. 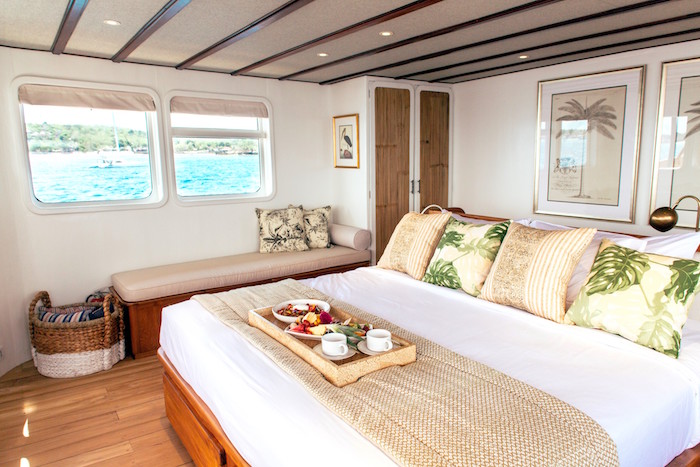 It’s currently the only superyacht in Indonesia with its five cabins all above water — great for those who easily get seasick. Spread across two decks, Rascal accommodates a maximum of 10 guests in high-ceilinged, ocean-view bedrooms which each have a private terrace and cutting edge audio-visual systems. 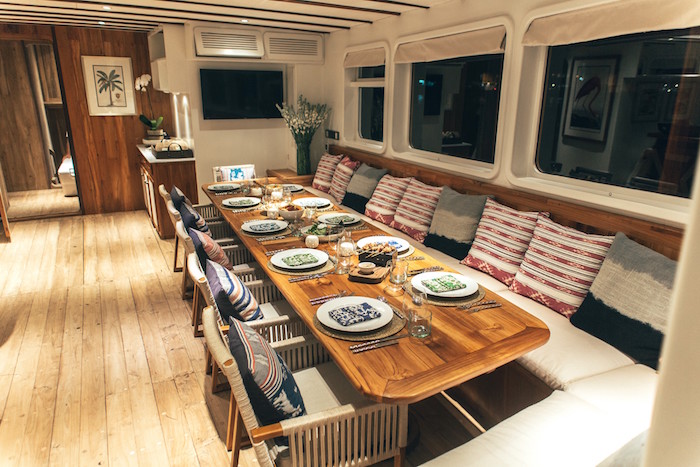 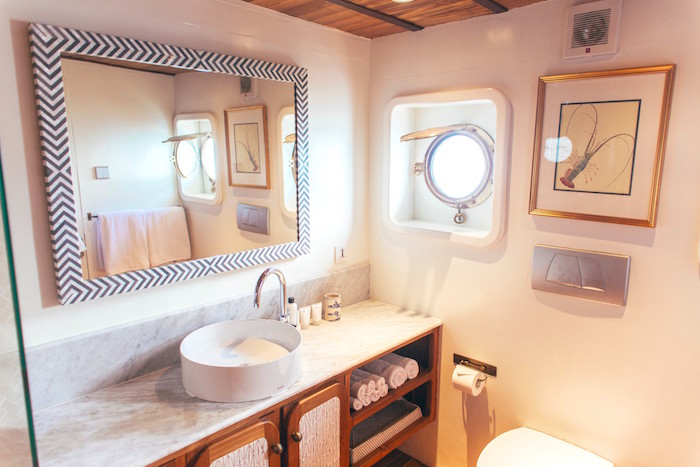 It’s doubtless you’ll be placed in good hands during your voyage: the Rascal crew of nine includes a Western cruise director, a dive guide and a private chef cooking nutritious menus from Bali’s trendy all-day-dining eatery, Watercress. Cocktails and drinks are crafted by Proof & Company, which you may know already as one of the mixology teams driving the Singapore drinks scene, and is also behind award-winning bar 28 Hong Kong Street amongst others. A house rum — aptly named Rascal — was also concocted especially for the ship. 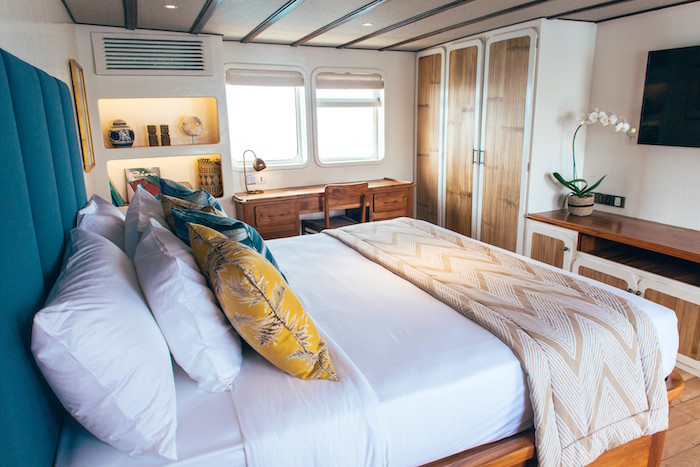 Aside from indulging in good food, drink and merriment, you’ll have access to surfing, snorkelling and diving trips to your heart’s desire, and activities can be tailored to your specific needs for each voyage. Guests can design their itinerary with complete freedom.

The Rascal is available for private charter from January 2017. Nightly rates start at US$8,500 for full board. You can book by the end of February for dates between now and June to get a complimentary night for every three nights.