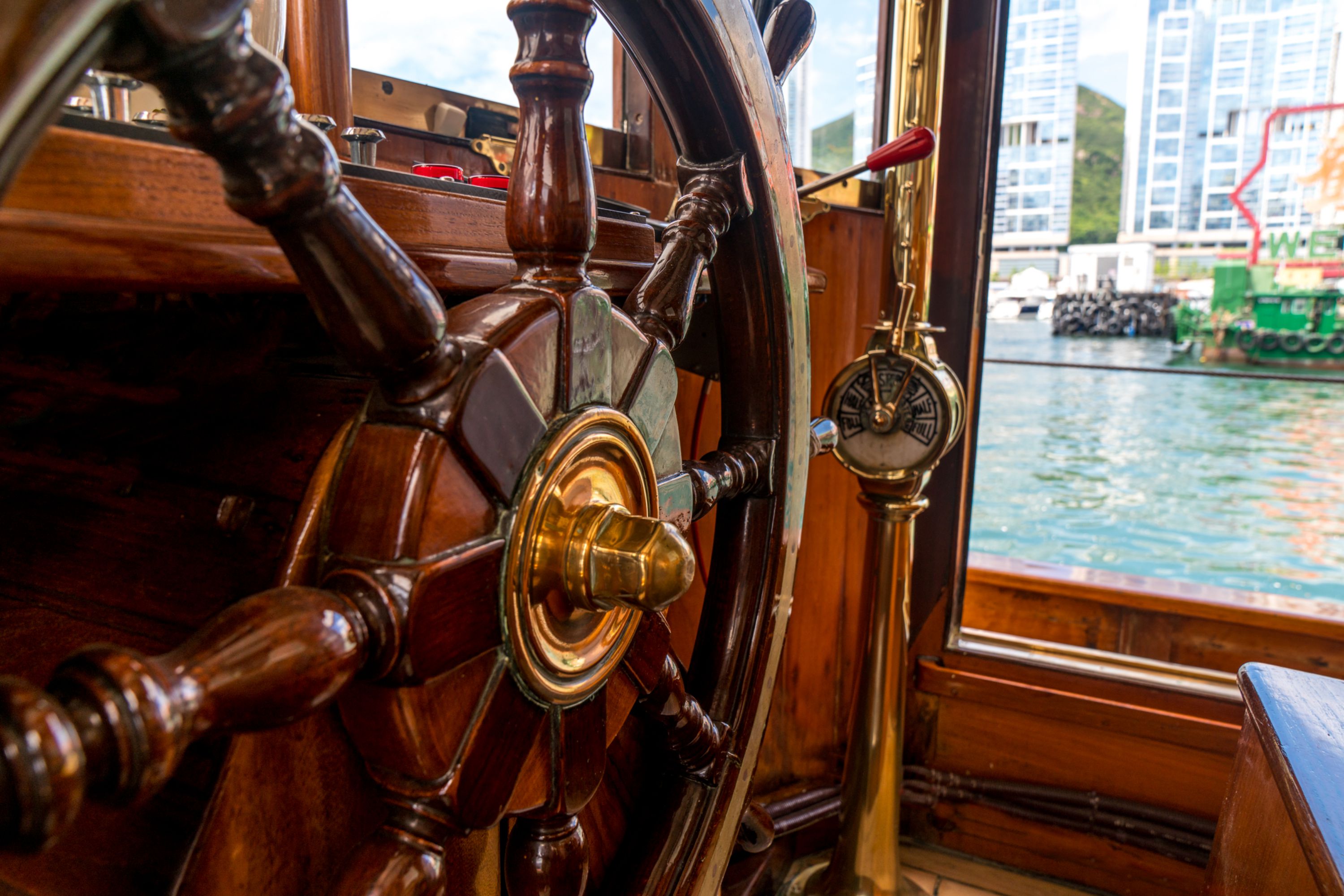 These historic Hong Kong yachts are now available for charter

When you think of yachting, it’s easy to think of a gleaming fibreglass beast skimming across the waves at high speeds, with interiors that are as shiny and fantastic as any waterfront condo. But go on three or five of these, and even these examples of modern luxury can get a little same-same. Serious boating enthusiasts may instead care more about one-of-a-kind, alternative experiences on the water. In the same way people get enamoured by classic Ferraris, how about if your next private charter was on a restored vintage yacht from the 30s?

Enter the Wayfoong and Wing Sing: two private yachts that have newly launched for charter by Northrop & Johnson, a company that has been dealing in luxury yacht sales and chartering out opulent experiences all over the world as far back as 1946. Recently, they had the fortune of wrangling up these two lost gems of fascinating Hong Kong history.

The Wing Sing is one of the last fully operational, three-masted sailing junks in Hong Kong. She was commissioned in 1974, designed after a traditional Chinese shrimping junk, and was bought by the Hellmann Brothers in 2007 who gave it a complete makeover it in 2012 — replacing much of the wood, and giving it fresh amenities, but still retaining its vintage charm. The boat itself, with an expansive foredeck and aft with seating, is ideal for intimate cocktail parties, fitting up to 20 guests.

And yes, the sails are fully operational (unlike the other famed junk with the red sails that cruises along Victoria Harbour). On a recent press excursion it was fascinating to watch the sails getting unrigged, once you realise this is exactly as sailors did in antiquity. When you’re not driven by the wind, the Wing Sing travels at a leisurely 7 knots. The 53-footer can also accommodate overnight stays for up to four in two cabins. There’s some inevitable choppiness when it gets windy out in the harbour, but with the boat’s vintage glamour and the glitter of Hong Kong’s skylines in the background, we can imagine it as the perfect setting for an engagement proposal.

The Wayfoong has a bit more of an exciting history. With a hint of its provenance in its name, the boat is a sleek 1930s-style steam ‘launch’, or an open motorboat, that was owned by HSBC for 80 years — ‘Wayfoong’ is the Cantonese name for the bank. It’s still fondly remembered by the bankers who were lucky enough to step foot on it during its heydays.

Originally, the motorboat was commissioned by HSBC to transport gold bullion to and from ships dotted across the harbour. It was also used for ‘burning picnics,’ where apparently, back in the old days, the Note Cancellation Department at the bank would have their junior staff burn large sacks of old banknotes in the boiler room, to get rid of them by using it as fuel. How’s that for running on old money?

Eventually, the Wayfoong became mostly used for entertaining the bank’s senior management and their clients, and the boat gained a reputation for — interestingly enough — serving the best curry in Hong Kong.

These days, The Wayfoong is owned privately by the ‘father of Lan Kwai Fong’ Allan Zeman, and certainly makes for a one-of-a-kind sailing experience as you share the boat’s history over a dinner set in the sheltered waters of Deep Water Bay — with a long table that comfortably seats 14 guests. Those curious about the storied ‘best curry in Hong Kong’ will be able to sample an homage to it, thanks to Le Bon Goût, the French private kitchen for both boats that specialises in gourmet catering on the water. You’ll be able to sip on delicious organic wines from France while feasting on Indian, Chinese or Thai menus. The experience is rounded out by impeccable service from the waitstaff to accompany each charter.

It’s these thoughtful touches and the humbling atmosphere of standing on a piece of history that make the Wing Sing and Wayfoong unparalleled ways to cruise around Hong Kong waters.

Boating Yachting yacht charter Vintage Yachts Wayfoong Wing Sing Northrop & Johnson Hong Kong yacht charter
Evelyn Lok
Managing Editor
When not trying out the latest beauty and wellness trends, Evelyn is likely enjoying a perfectly balanced negroni or exploring some of Hong Kong's best new places to eat and drink. At Lifestyle Asia she covers everything from the biggest events in town to interviews with Hong Kong specialists, with topics spanning art, food and drink, health, tech, and travel.
Beauty Wellness Events Art Drinks
Sign up for our newsletters to have the latest stories delivered straight to your inbox every week.