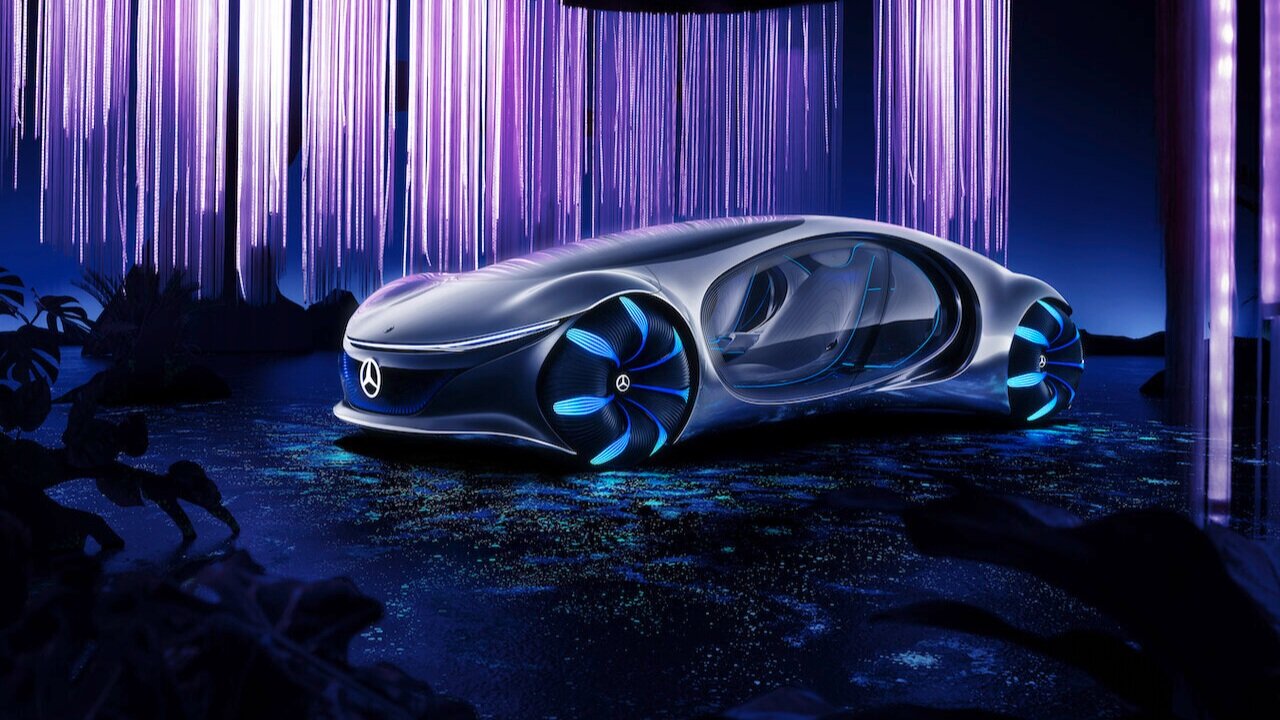 What’s in store for the automotive future for 2020 and beyond? This was the key question at CES 2020, ‘America’s fourth auto show’, the tech show where we get a first look at the available-right-now-tech and advancements-in-the-making that may soon change the future of driving.

The world that was once comprised of V12s and petrol has since transformed into a complex world of technology and electricity. Personal vehicles have been crucified as being one of the leading causes of global warming today, so it really was only a matter of time before manufacturers shed their overalls and spanners for suits and microchips to create cars of the future.

There wasn’t a better platform for industry innovators to showcase their latest breakthroughs in car technology than at CES 2020. Here are all the advancements you can expect to see on the roads in the future.

We never thought of speakers to be overrated in cars but apparently Sennheiser thinks so. Sound technology has always been at the forefront of the German audio giant but this might just revolutionise how cars of the future design their interiors.

Already available in sound bars and headphones, this Ambeo 3D audio technology will lend its signature sound technology to cars, only without a speaker or woofer in sight. Instead, actuators located throughout the car will stimulate its surfaces to produce sound, essentially turning the entire interior into an instrument. If this concept sounds vaguely familiar, it is because it’s also used by musical instruments with resonant wooden bodies, such as the violin.

Sennheiser — and its partner Continental — not only promises an experience comparable to a concert hall, but also significant weight savings for the car, an issue EVs often grapple with.

Giorgio Moroder isn’t used to silence, and the legendary musician — more affectionately known as the “Father of Disco” — wants to make driving electric cars as emotional an affair as being in a V8-powered one is.

Using his expertise in electronic music, disco, and film scores (think Scarface), the 79-year-old created an entire song named “Preludio” for Italian powertrain manufacturer FPT Industrial. The song’s melody was chosen from more than 20 ideas, and created from not only different synthesisers, but also classical instruments. The first four seconds of the song will play every time you start up the FPT engine. You can finally live your best Tron life.

Inspired by James Cameron’s “Avatar”, the Vision AVTR is a sight to behold outside, but more so within. Short for “advanced vehicle transformation”, the zero-impact car is designed to “connect seamlessly” with its occupants in rather unorthodox ways.

For one, there’s no steering wheel; steering is controlled by a centre console that connects the driver and the car, which also identifies the driver by his heartbeat and breathing. Then there’s the mystical projection of Avatar’s Tree of Souls onto the centre console, and if you need anything, menu options are projected onto your palms. 33 bionic flaps on the back are designed to convey information via “subtle gestures”, while the wheels allow the car to move sideways by 30 degrees. Concept cars have never been this mind-boggling till now.

Easily the biggest surprise of CES 2020, the Sony Vision-S showcased the tech giant’s vision of driving in the future. A set of touchscreen displays spanned pillar-to-pillar within to redefine the entertainment experience and user interface in cars, allowing its occupants to access not only maps and car controls but also media options such as Sony-owned movies and music (surprise!).

Byton continued the trend with the M-Byte SUV. The Chinese-owned manufacturers now offer a 48-inch screen as dashboard — which will no doubt be a tad distracting — alongside a smaller touchscreen on the steering wheel. In the Audi’s AI:ME city car concept, the screen was embedded seamlessly within the interiors for a more harmonious aesthetic.

Motoring Electric vehicles CES 2020 car technology
Lifestyle Asia
Here's where you can read the latest news and stories from Lifestyle Asia and our sister titles PrestigeOnline and Augustman, curated from all of our editions in Hong Kong, Singapore, Kuala Lumpur, Bangkok and India.
Luxury