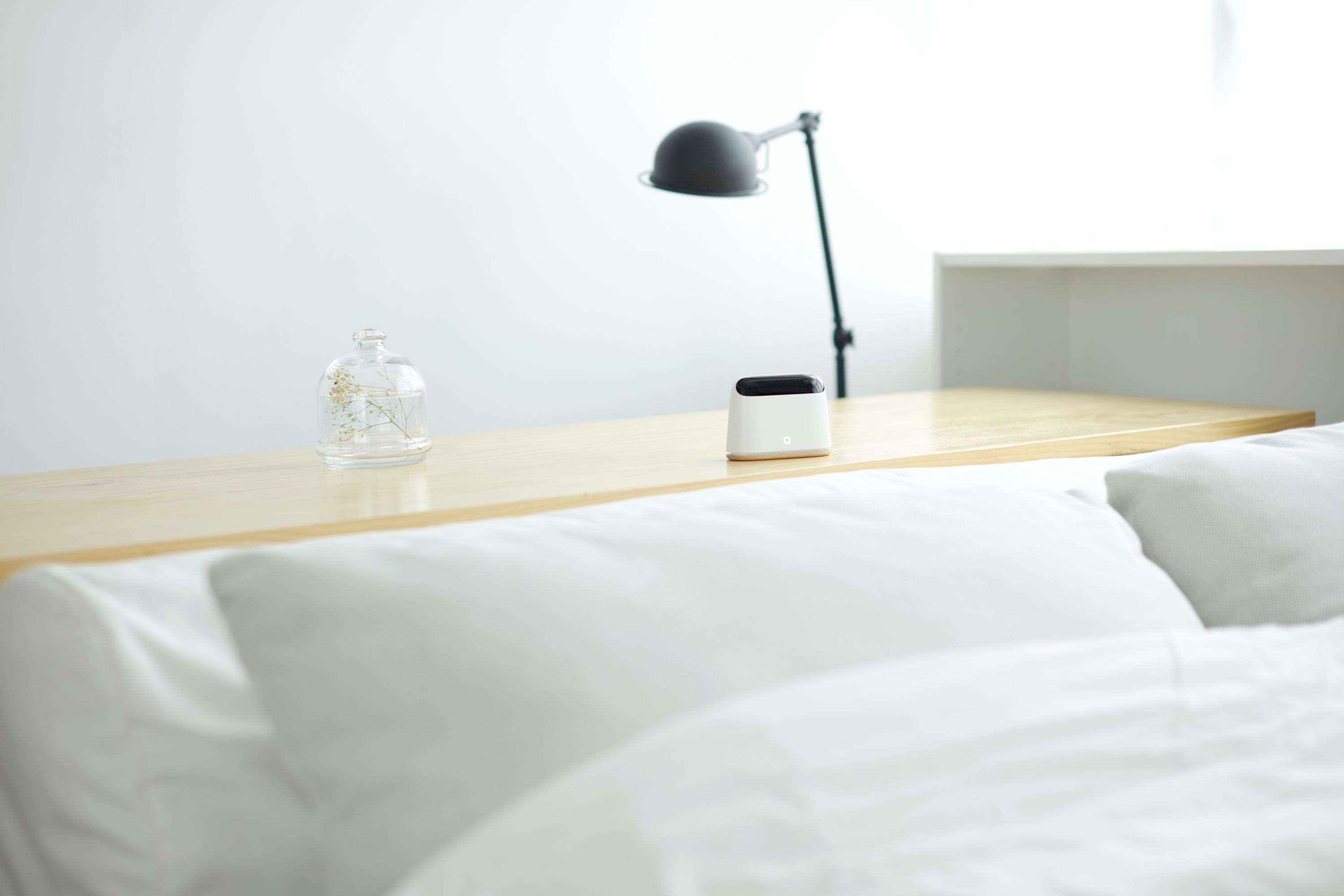 10 futuristic gadgets you should be adding to your home

Who doesn’t want every little thing taken care of for them at home? We’ve come a long way from handy roomba vacuum cleaners and these days there are all sorts of nifty tools and toys on the market designed to make our lives a lot easier — whether it’s cleaning the house, getting meals ready, or streamlining your routine. Taking care of everything from chores to cooking to yes, even companionship, these futuristic gadgets will upgrade your Hong Kong flat into a true next-gen smart home. 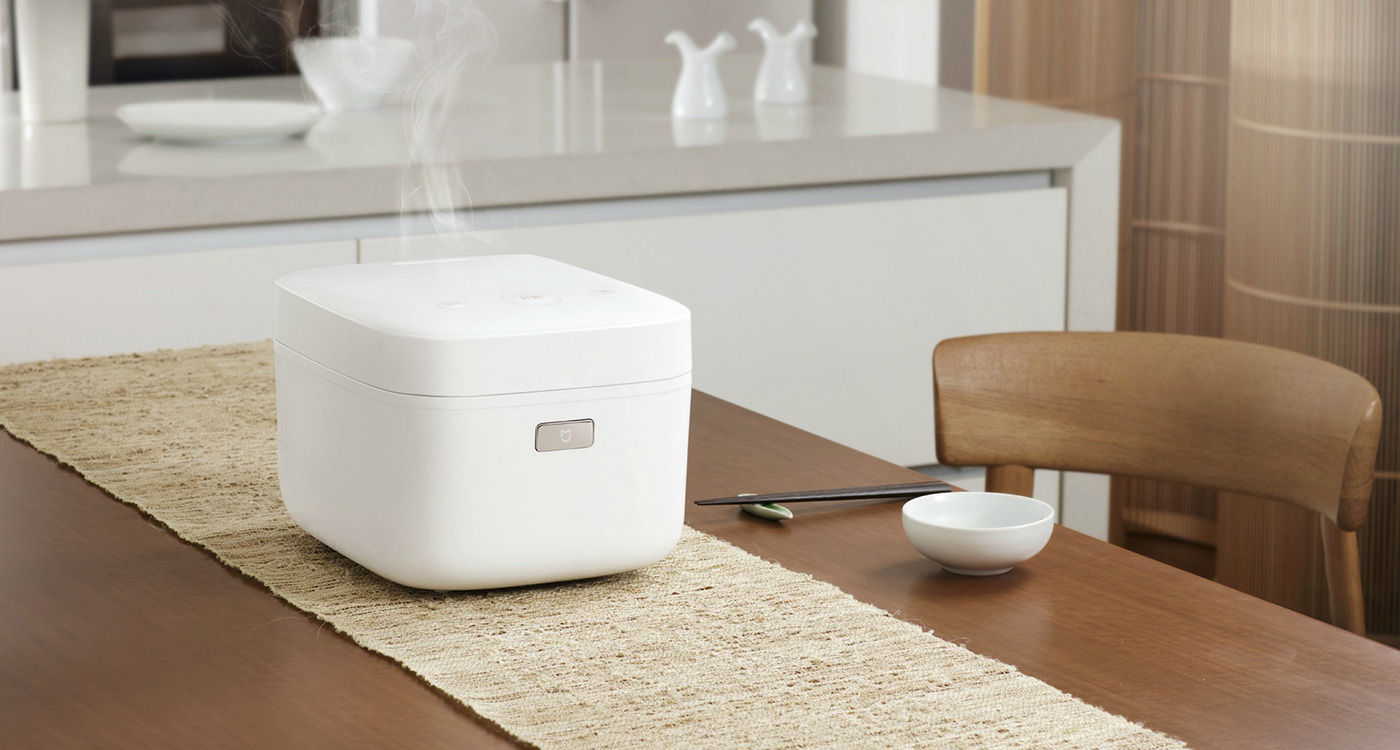 Mijia is Xiaomi’s smart home product arm, and its sleek, high-tech rice cooker almost puts Japan’s futuristic cookers — some costing thousands of dollars — to shame. One of its flagship products, the rice cooker is paired with an app to deliver more than 3,000 settings to cook your rice to your desired texture. It can even detect the brand of rice you’re using and pick the optimum cooking settings. With induction heating (IH) tech, you can also cook all kinds of meals with the cooker, from stews and porridges, steamed chicken to runny poached eggs, and even cakes and desserts. For busy professionals, the best feature is probably being able to start the cooking remotely via app, so that you can come home and immediately chow down on a bowl of perfectly cooked rice.

Starting at HK$549 from Mijia 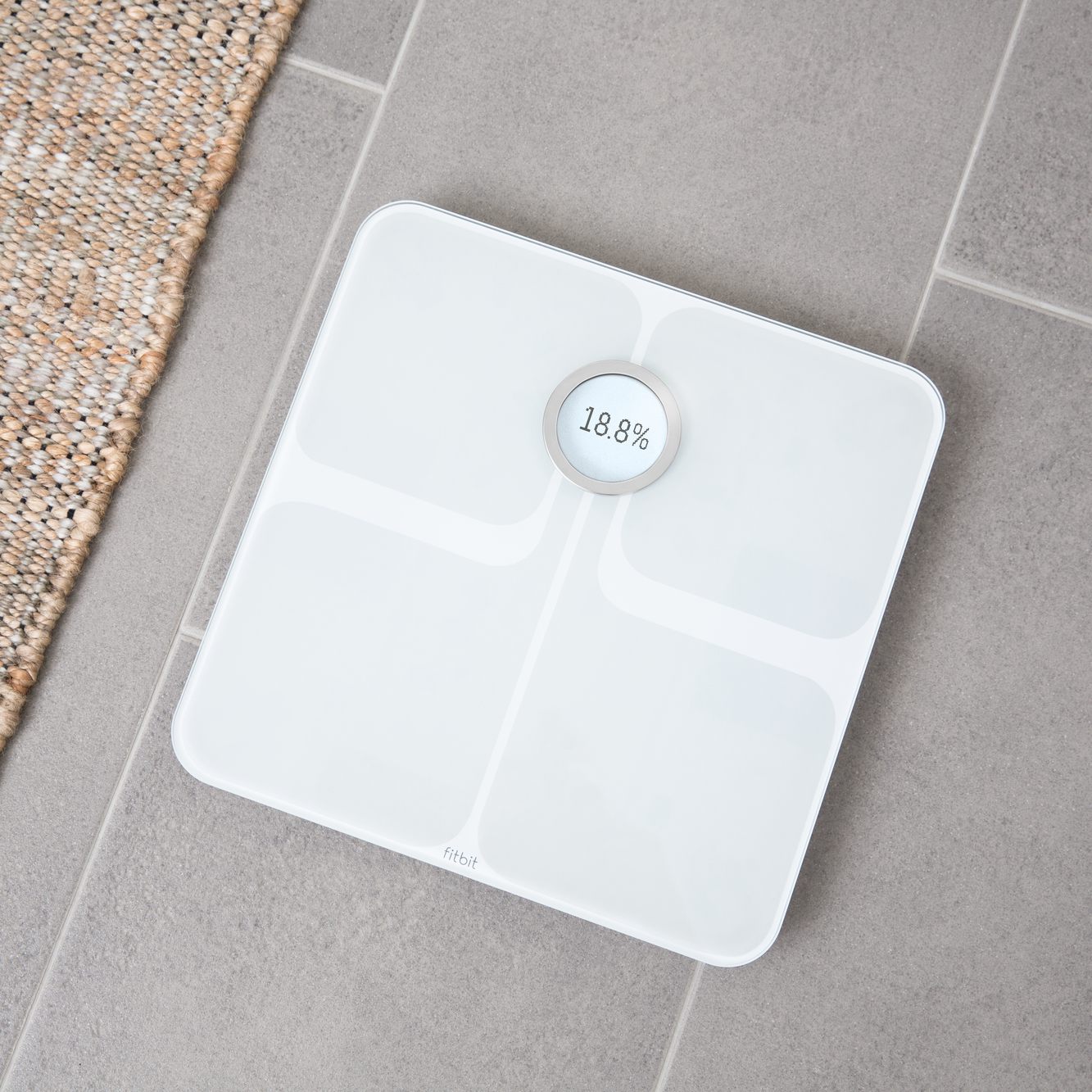 If you’re a keen fitness tracker fanatic, chances are you’re already an owner of a Fitbit (or something similar). The new and improved Aria 2, which is set to ship in the region in the coming months, is the brand’s smart scale recently re-engineered for greater accuracy and now connecting to bluetooth on top of wifi. Not only does your data instantly sync to your Fitbit app, it also logs numbers and recognises up to eight people just by stepping on it (and more importantly, keeps the stats private from one another). Apart from weight, you can also measure BMI, and lean mass vs body fat percentage, as well as chart trends and set goals over time.

This non-furry pal won over many hearts at the recent CES 2018, and will likely steal yours too with its large, adorable OLED panel eyes. Revamped from the beloved robot dog that launched over a decade ago, the new Aibo is equipped with the latest AI tech, meaning your dog learns to adapt to you each day. It responds to touch and voice, and a camera on its nose helps it recognise different people and search for its Aibone, while a camera on its back leads it back to its charging station — which it does after every two hours of running playtime. Sony’s also gotten smarter at the game too, launching a monthly subscription plan that you need in order to fully interact with your new AI pet: you can purchase games and tricks, as well as view photos taken from the eyes of Aibo, all stored on the cloud. 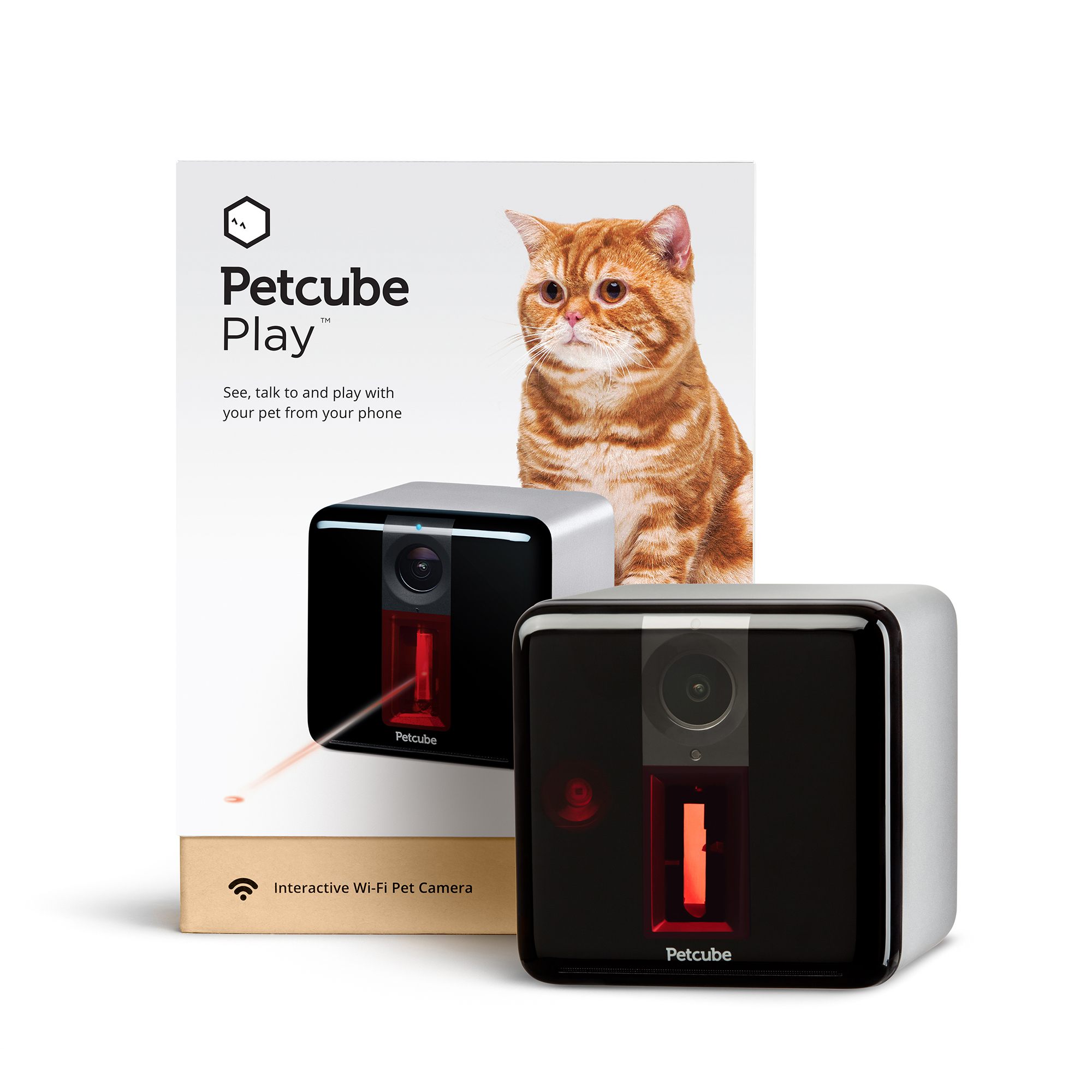 Got a new pooch that you can’t bear to part ways with while you’re at work? Or perhaps you have a particularly rowdy pet and you want to keep an eye on them — before they destroy your couch when you’re away. If you’ve not already got some form of pet camera, you’re a pet owner who’s been living in the dark ages. PetCube is one of the most sophisticated brands out there, offering treat-flinging wifi cameras as well as ones equipped with a built-in laser toy. Both kinds offer two-way audio so you can interact with your pet, and get alerts when the camera detects motion while you’re out of the house.

Hongkongers need little reminder about how much our summers — and the 15 minutes after coming home drenched in sweat — really suck. What if you could turn on the A.C. minutes before you get home, or what if your thermostat could knowingly adapt to your needs, 24/7? The AI powered Ambi Climate is the world’s first air conditioner accessory that can do just that. Moving beyond just relying on the A.C.’s preset temperature measurements, Ambi Climate also takes into account the room’s humidity, sunlight, and the weather outside, as well as your own feedback on what’s comfortable, to intuitively control your air conditioner for what suits you best. Ambi Climate is only compatible with air conditioners that have an LCD screen-equipped remote control (it needs specific infrared codes to work), so if you have an older A.C., perhaps it’s time to think about upgrading first. 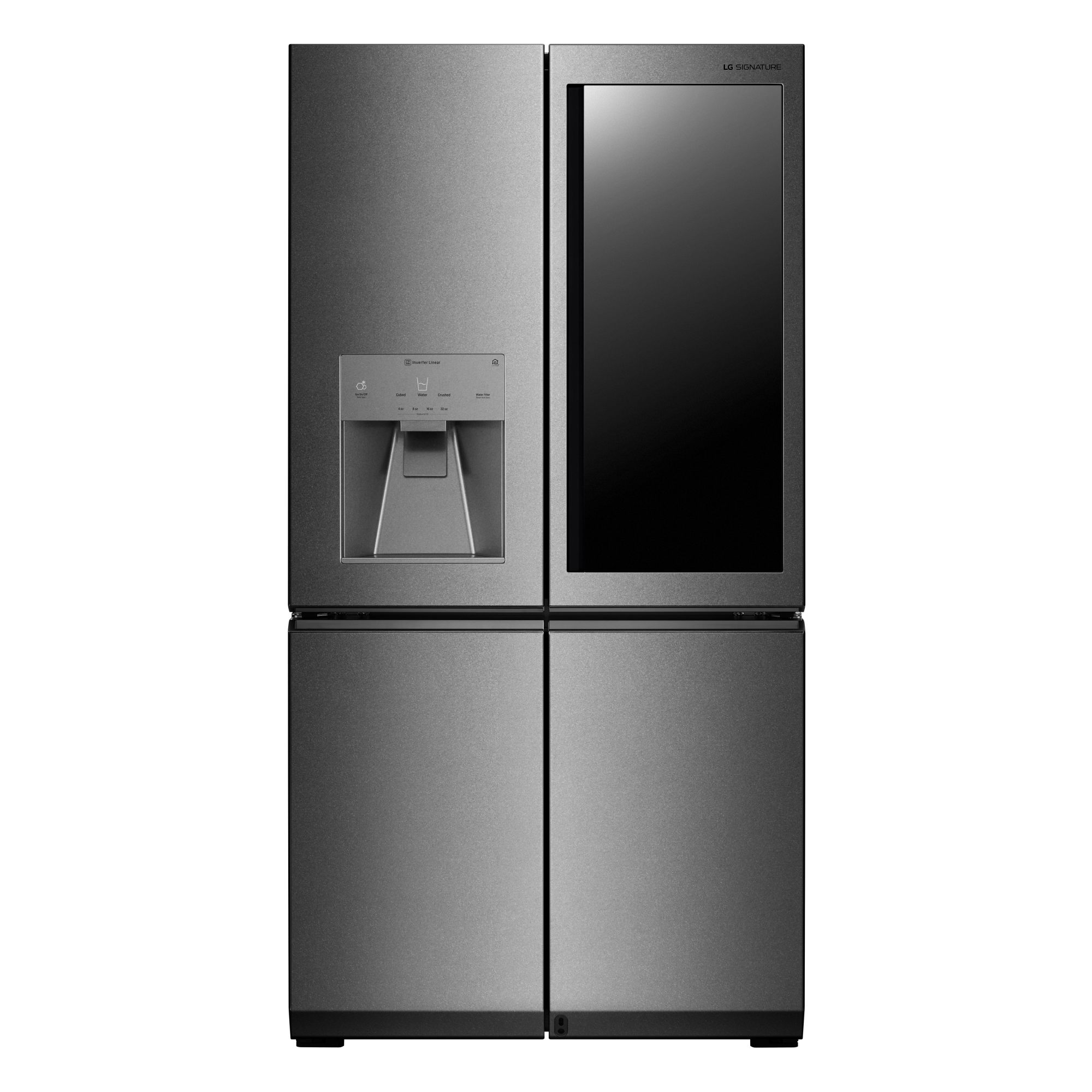 You know how humans like to open the fridge and stand idly in front of it, hoping for a snack? That phenomenon is soon to be no more when smart fridges like the LG InstaView Door-in-door start to become norms in tech-savvy households. Knock twice on the door and just like magic, the doors turn transparent, allowing you to see what’s in your fridge without opening anything. Not only handy, but it also prevents cold air loss and helps save energy in the long run. Equipped with SmartThinQ, LG’s smart home appliance partner app, you can check your fridge’s temperature and energy levels remotely, and even schedule an express freeze when you’re away from your kitchen. 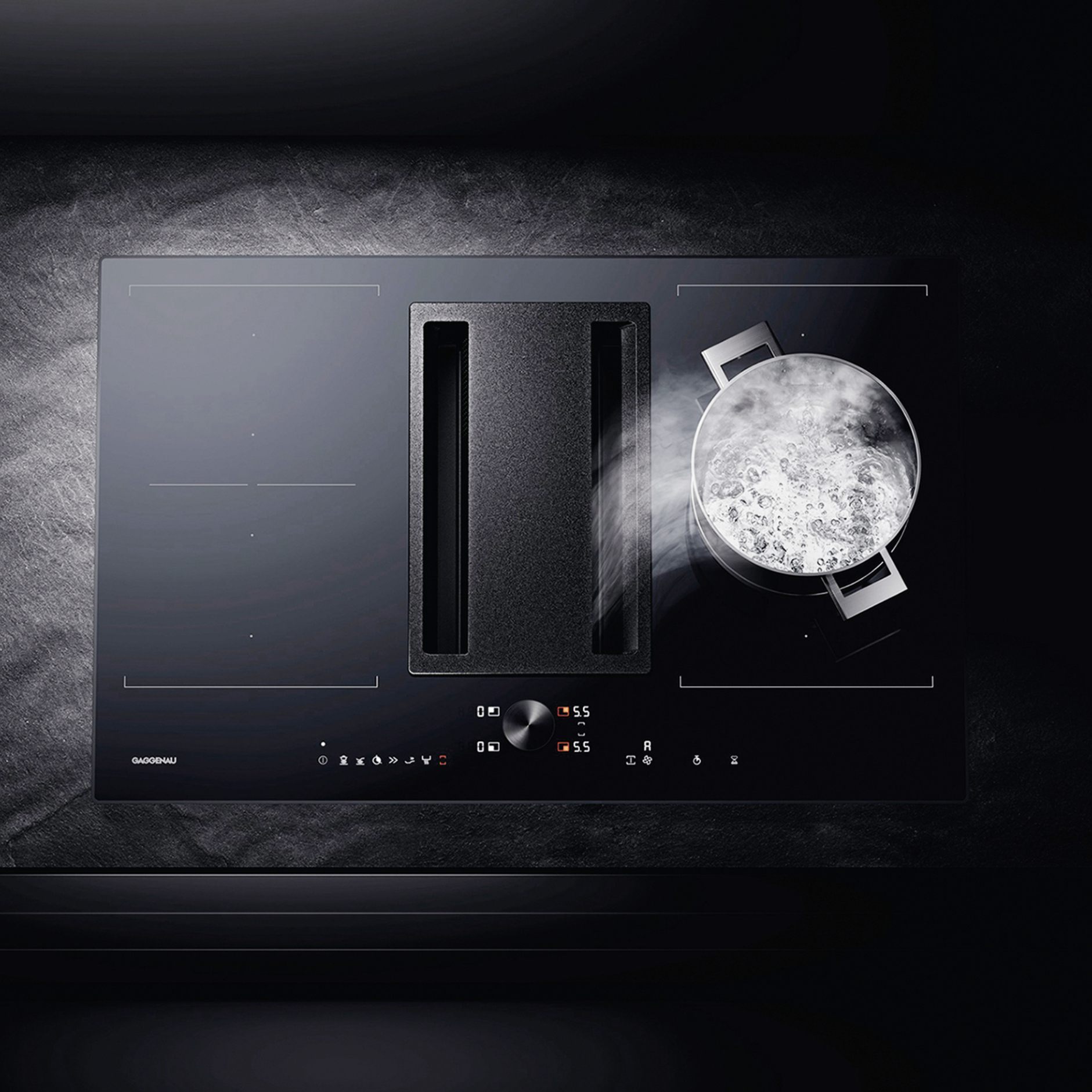 With a reputation as one of the finest kitchenware and appliance manufacturers in the world, Gaggenau’s latest Flex Induction Cooktops are perfect for the home that takes style and high-tech functionality into consideration. Three large heat areas mean you can move around pots and pans of different sizes and easily transition between heat settings. The booster function also brings the power up to 3700 W when you’re after ripping hot sears. There’s also a frying sensor to maintain even heat, and a cooking sensor that displays temperature rather than power levels. Controls consist of a magnetic knob that can be lifted off for ease of cleaning. And after a furious storm of cooking, the integrated ventilation system will suck up all the greasy smoke and odours, automatically whenever the cooktop is in use, determining the power level based on the kind of vapours it detects in the air. 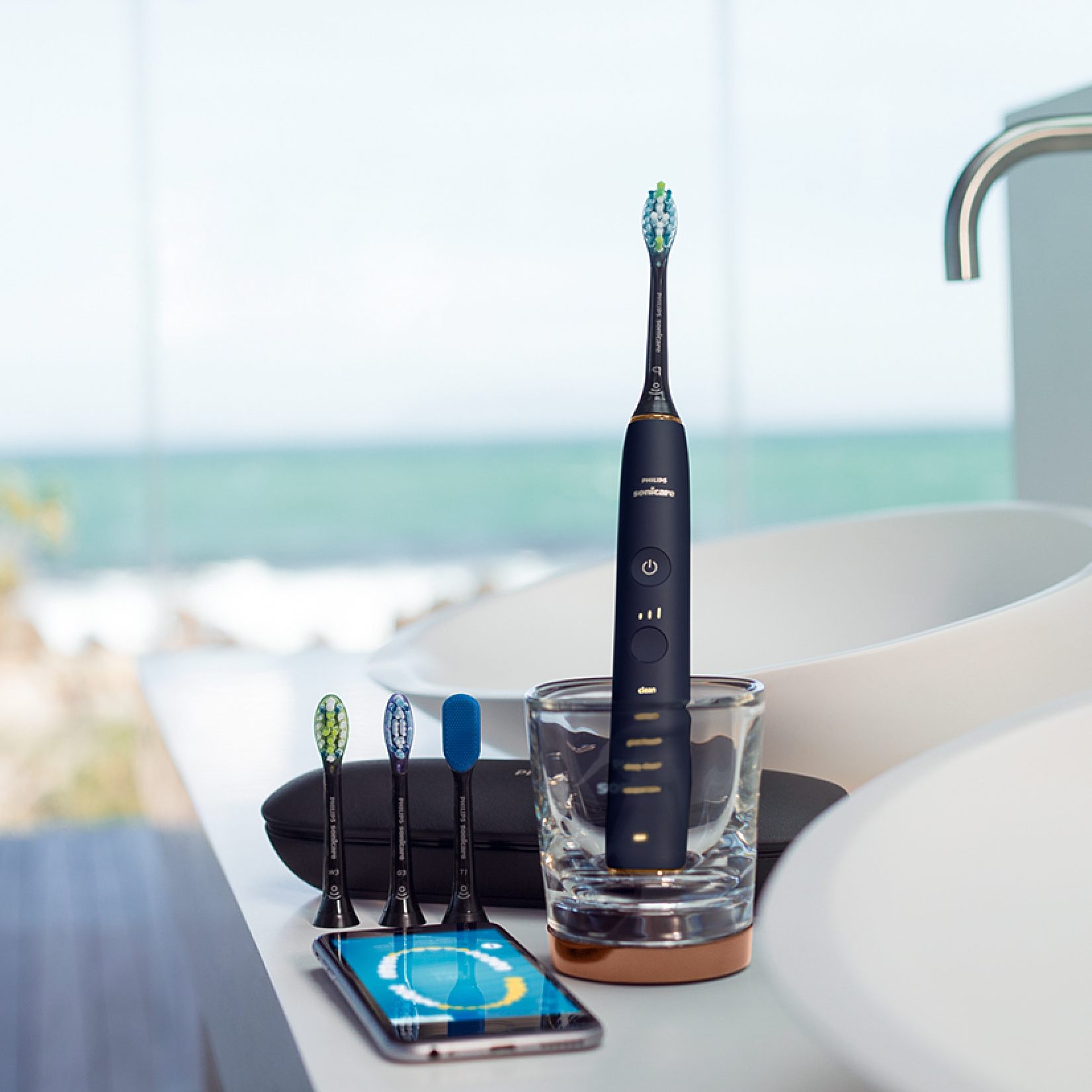 Bet you never thought your toothbrush could be considered smart, too. Chuck your old plastic brush (responsibly) and upgrade to the DiamondClean Smart, which offers five modes and three levels of pressure, and four types of toothbrush heads for anything from tongue cleaning to true deep cleaning, removing more than ten times the plaque in hard to reach places. Paired with an app, real time coaching also tracks where you’ve brushed, where you’ve missed, and tells you whether you’re brushing too hard. Periodically, the toothbrush will also tell you when your brush head needs replacing. Beyond that, it’s also perhaps one of the best looking toothbrushes on the market: especially when stored for charging in the sleek charger glass, which doubles as a rinser. 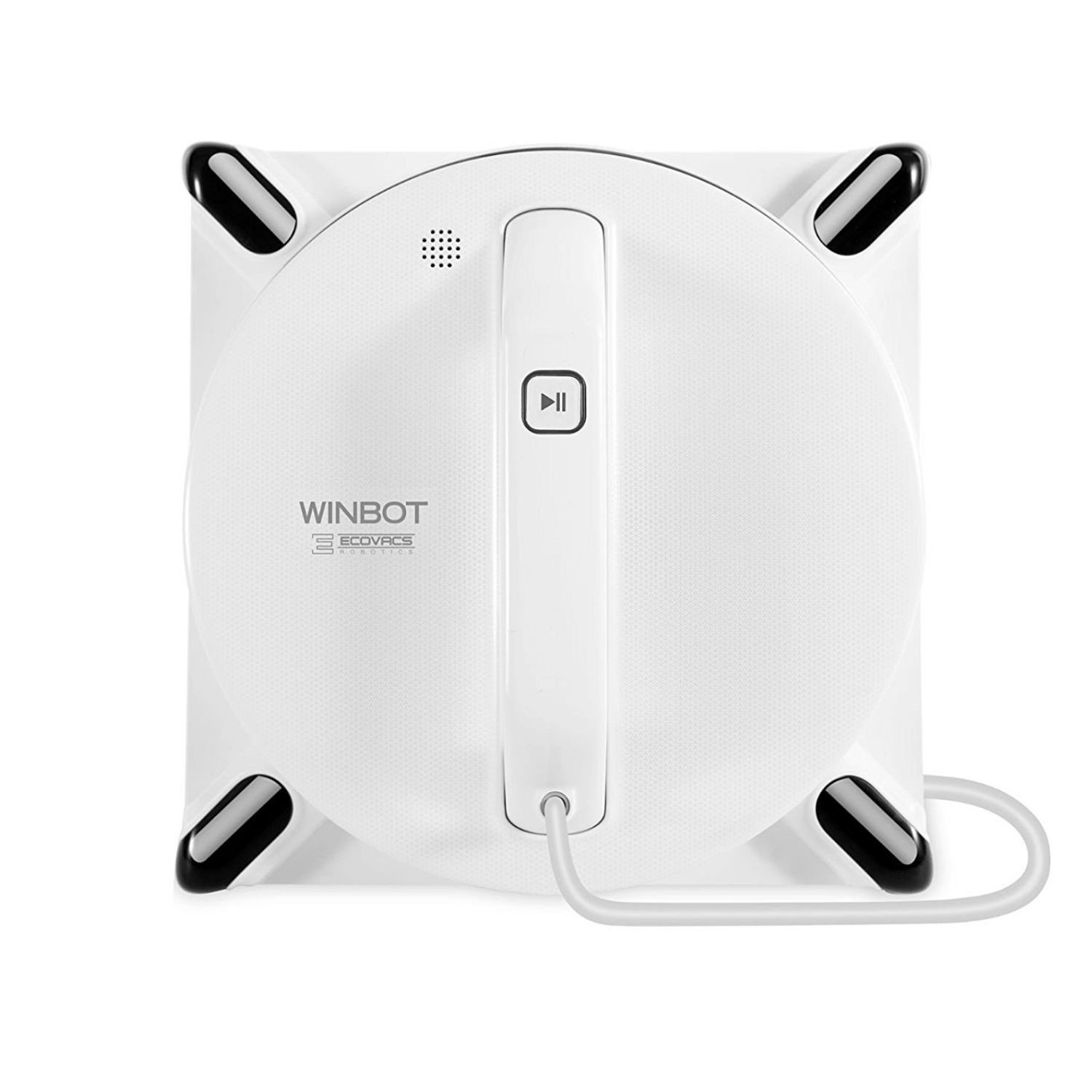 If you were in awe at the convenience of a roomba vacuum cleaner, wait ‘til you get a hold of the Winbot: a robot that cleans all your windows for you. For most of us in Hong Kong who live in high rises, reaching your arm outside with a damp cloth can be both tiring and pretty terrifying. Attached to a power cord, the Winbot W950 can reach lengths up to 16ft high, and cleans using a combination of a high-tech suction fan, a four-side microfibre cleaning cloth, and a wrap-around squeegee. 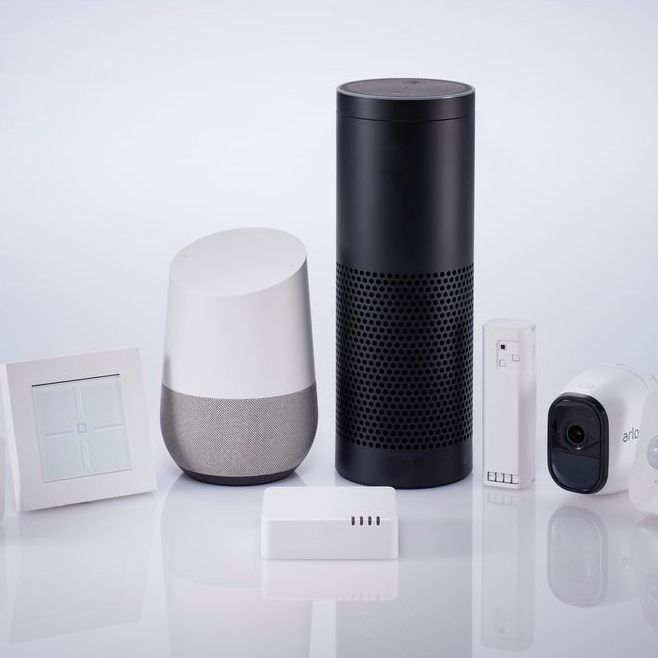 If you’ve dreamed about using voice-powered digital assistants such as Google Home and Amazon Echo in your Hong Kong apartment, it may be harder than you think to streamline all your appliances to go under the command of your little PA, with these devices mainly compatible for use in North America. For those in Hong Kong, you’ll want to look towards the common platform Homi, a local smart home management service that sets you up with an entire suite of smart home devices. From smart light switches to keyless door locks, smart climate control to full compatibility with Google Home, setup only takes three hours and prices start from HK$700 per month for a 36-month plan — and you get to keep all the devices afterwards.

Welcome to The Metaluxe: How Metaverse Shapes The Future of Retail

Roadway to leisure: Do you know the difference between Android and smart TV?