In our latest buying guide, we tackle the fraught question of what culinary products are actually useful for your household. From Japanese steel to the (surprisingly versatile) Martini glass, these kitchen accessories and tools are top of their respective classes — and a real treat to use.

No matter whether you’re buying for yourself or that special home cook in your life, nobody (I repeat, nobody) needs a laser-guided avocado slicer or some such similarly niche, utterly pointless gizmo. Pejoratively referred to as ‘unitaskers’ — a term coined by American celebrity chef Alton Brown — such devices are characterised by an extremely narrow field of use; inevitably ending up sidelined in favour of more versatile, user-friendly appliances.

In essence, you’d be better off investing in the kind of kitchen tool that has a proven track record in doing numerous tasks — and learning how to wield it effectively.

Per Brown’s received wisdom, we’ve sifted the internet for five kitchen tools that are invaluable for cooking, prepping and serving in more than one given scenario. As such, much of what we’re recommending is analogue: in order to get the most out of these tools, practice and repeated usage are absolutely key. Then again, that’s all part of the joy of cooking, isn’t it? Decades of American film and TV have left netizens with the impression that the skillet is used almost exclusively to cook down-home Southern fare. But the basic idea of a flared cast iron pan is conducive to much more than just steaks and cornbread. Indeed, next to the wok — another member of the cast iron cookware family — the skillet is among the most criminally underrated workhorses out there — capable of producing everything from perfectly seared patties to various deep-dish classics like a frittata or Dutch Baby. This 10” example, by American cast iron artisans Finex, is ideal for home cooks: featuring machined cooking surfaces; the company’s patented octagonal shape; and a coiled steel handle that has been designed for fast cooling. Frequently likened to an Anova on steroids, Breville’s Joule is one of the sleekest, most compact sous vide solutions on the market. Completely unadorned (save for an LED along the top) this unassuming looking precision cooker is controlled via a groundbreaking Android/iOS app that relays ‘doneness’ of ingredients to your smartphone, in real time. To secure the Joule to your cooking vessel of choice (minimum water depth of 1.5 inches), Breville has equipped it with a handy clip and magnetic base: meaning the Joule can be attached to almost any container, from the mightiest 12-quart cooler to the most diminutive saucepan. It might appear that we’ve doubled up by putting two pans on this list, but with its anodised aluminium construction and Thermolon coating (a non-toxic ceramic derived from sand) this ‘Valencia’ frypan is a must-have for those who enjoy crafting fluffy, heat-sensitive dishes which necessitate a reliably non-stick cooking surface. Belgian cookware giant GreenPan lives up to its name with an environmentally friendlier manufacturing process: emitting 60 percent less carbon dioxide during the ‘curing’ phase (when the nonstick coating is bonded to the pan) and utilising upcycled aluminium to craft its pans wherever possible. 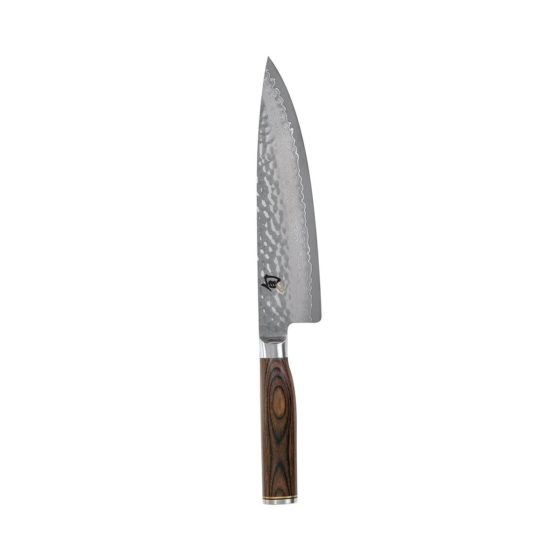 Let’s be honest: are any of us really surprised that, pound for pound, possibly the best entry-level chef’s knife on the market is made in Japan? Didn’t think so. With their Premier series, Seki-based Shun’s essential claim to fame is its use of VG-MAX steel — a new grade of cutlery steel that (like its predecessor, VG10) contains 1 percent of carbon. Like most models in this line, the Premier 8-inch construction consists of a VG-MAX core which is then clad with an external layer of softer, corrosion-resistant Damascus steel. Unbendingly strong and deadly sharp right out of the box, this is a fantastic introduction to the world of high-end Japanese cutting tools. 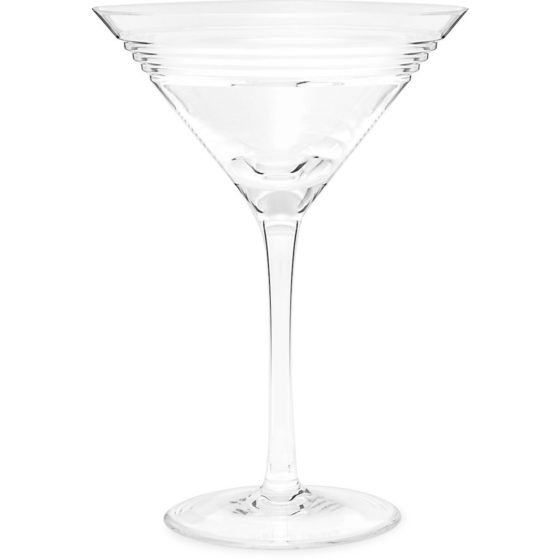 At just shy of HK$800 a pop, you’d be well within your rights to argue this handsome Roaring 20s-inspired glass isn’t exactly an essential ‘tool’. But since you’re already here dear reader, you’re probably looking to upgrade every bit of your at-home wining and dining arsenal. Along with a handful of other notable outliers, the martini isn’t one of those cocktails which rewards inattentive serving in whatsoever glassware you fancy. For nearly a century, nobody has come close to improving on the martini glass’s original design: one which avoids the transferral of unnecessary heat through the clever use of a stem; whilst yielding a big enough surface area to better enjoy the mingling aroma of spirit, citrus and vermouth. Besides: you can chill these and fill them with dessert. Panna cotta anyone?

Shop now
Tech gear kitchen tools
Randy Lai
Editor
Having worked in the Australian digital media landscape for over 5 years, Randy has extensive experience in men's specialist categories such as classic clothing, watches and spirits. He is partial to mid-century chronographs and a nice chianti.
Style Watches Drinks Tailoring Travel