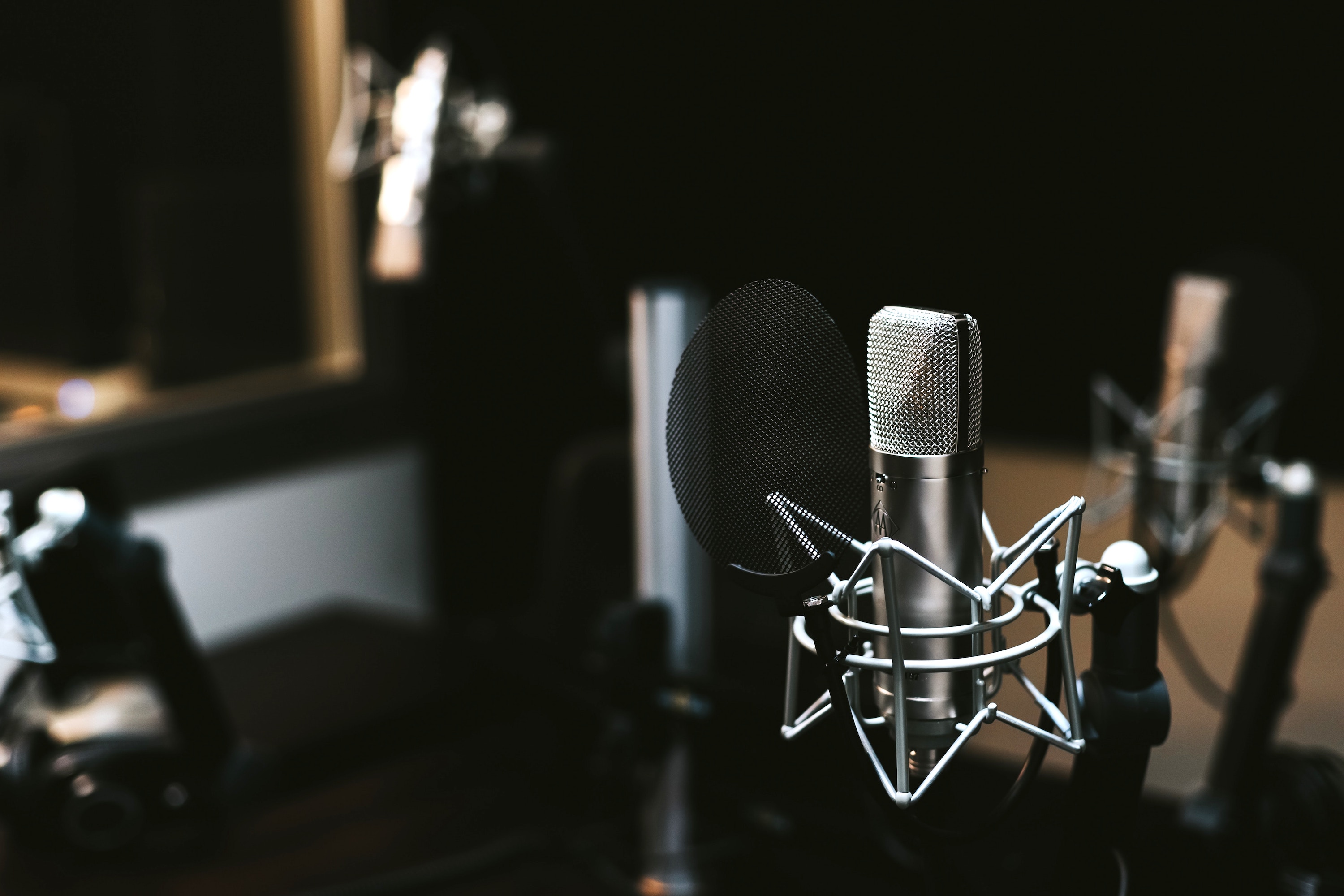 It’s 2018 and digital disruption has become the new normal. That’s right, ladies and gentlemen — podcasts are here to stay. What began as a niche space dominated by American indie producers has now ballooned to an international industry contested by everyone from Apple to Spotify. (It’s estimated that in the U.S. alone, 46 million people listen to at least one podcast per month.)

Suffice it to say, global appetites for on-demand digital radio continue to grow; with increasingly diverse and specialised content debuting daily. Regardless of whether you’re a time poor corporate raider or relentless self-improver, 2018 is the perfect time to pick a pod (or three) and listen on the go. From the best daily briefs on global affairs to laugh-out-loud interviews with titans of industry, here are 8 podcasts worthy of our “essential listening” stamp of approval. Press play, sit back and enjoy. 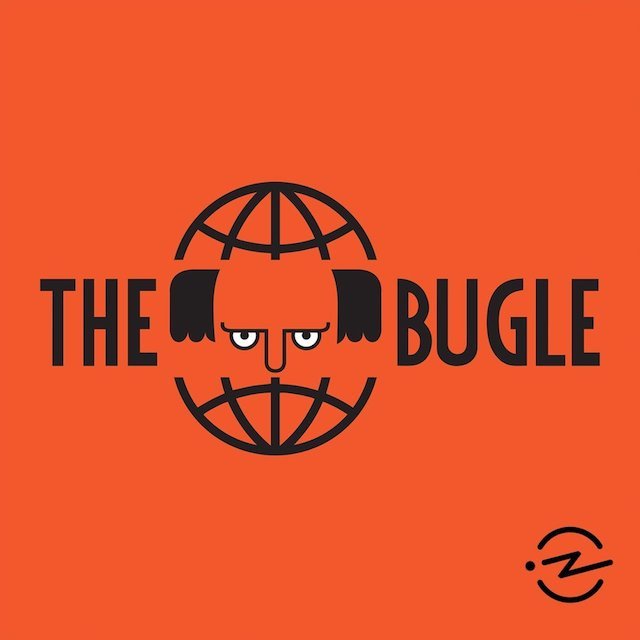 For proponents of the “spoonful of sugar” learning method, The Bugle ought to be a familiar highlight from the world of podcasts. Each week, host Andy Zaltzman — well known for his extensive collaboration with Last Week Tonight’s John Oliver — unloads a salvo of his trademark satire on important politics and sports stories from around the globe. Equal parts hilarious and informative, Zaltzman is habitually joined by recurring guests who just so happen to be some of comedy’s most promising up-and-comers. With BREXIT and the Trump administration looming large in international discourse, this podcast has no shortage of material with which to keep you smartly entertained. 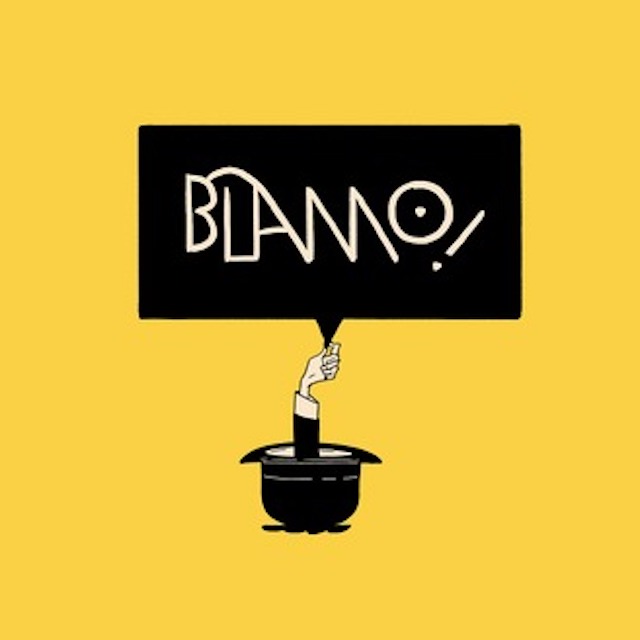 With an ambitious remit to “explore the world of fashion and the people who shape it”, Blamo! is an all-access look at the designers, entrepreneurs and publishers helping to shape fashion in the 21st century. From CFDA award winners to branding directors at MR PORTER, host Jeremy Kirkland curates a selection of exhaustive interviews with industry professionals on the frontline. Tedious, thinly veiled self-promotion — de rigeur for many of these kinds of fashion industry pods — is entirely absent; replaced by Kirkland’s ability to ask intriguing questions with an easy midwestern charm that’s bound to leave you wanting more. 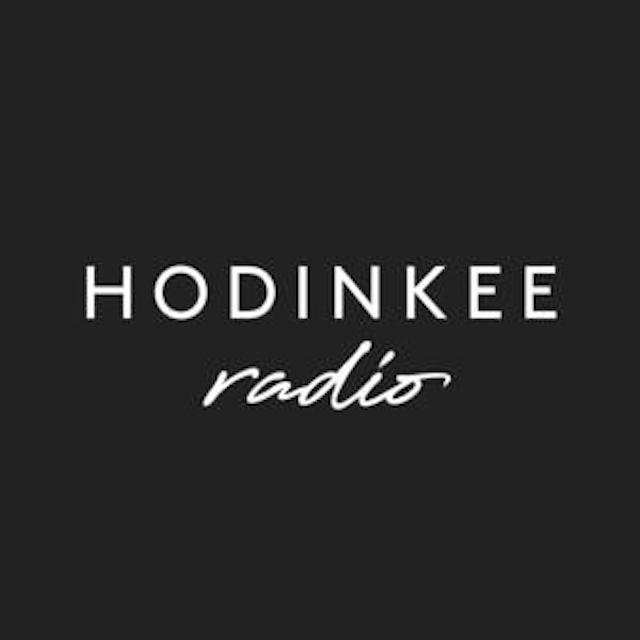 HODINKEE Radio is a relative newcomer to the world of podcasts — an extension of the wildly popular haute horlogerie website of the same name. Released every Monday, the show — overseen by HODINKEE managing editor Stephen Pulvirent — is currently only three episodes in, but if early results are any indication HODINKEE Radio looks set to become the internet’s preeminent watch podcast. Billed as “not just a podcast about watches”, Pulvirent and co delve deeply into the ability of mechanical watches to connect us and tell compelling stories of individuality. Be sure to check out Episode 3 with Rian Johnson: a secret watch nerd who listeners might recognise as the director of a little known film called Star Wars: The Last Jedi!

Produced in collaboration with Chicago Public Media and hosted by Peabody Award winning presenter Ira Glass, it’s no exaggeration to say that This American Life (TAL) is the elder statesman of podcasts. Downloaded by 2.5 million listeners weekly, the classic TAL format involves a singular theme that is explored in multiple “acts”. First person narration is frequently used (a TAL signature) and the tone of a single episode can vary wildly: employing humour; tragedy; and provocation for a listening experience which covers everything from U.S. protectionism to the history of children’s toys.

When Monocle 24 — the internet radio extension of Tyler Brûlé’s eponymous globetrotting magazine — first launched in 2011, The Globalist was one of its flagship programmes: a comprehensive briefing on all things international news and business. Seven years on (and some 1,700 episodes later) the show has gone from strength to strength, with unrivalled access to best-in-field experts, members of government and financial analysts (courtesy of keynote sponsor UBS). Broadcast daily from London’s Midori House, host Georgina Godwin and her team embark upon the seemingly impossible task of synthesising geopolitics, market trends and the odd bit of human interest into a digestible 60-minute package. Essential listening for professionals on the go.

When legendary standup comedian Marc Maron launched his titular interview show in 2009, the podcasting landscape was a vastly different place. In the intervening nine years, numerous attempts have been made to ape the WTF formula — an elusive cocktail of profane language, informality and Maron’s acerbic wit — all to varying degrees of success. Still, there’s no substitute for the genuine article; and the WTF podcast continues to delight with weekly recordings direct from Maron’s Los Angeles home. Be sure to catch Episode 233: an unmissable conversation between Maron and (recently deceased) celebrity chef Anthony Bourdain.

7
How I Built This with Guy Raz

Among NPR’s most popular business-orientated programmes, How I Built This gets into the nitty-gritty of successfully building “a movement”. Going beyond the usual lineup of bankers and investment analysts (though there are plenty of those), host Guy Ratz interviews a diverse assortment of industry leaders that has included everyone from John Zimmer (Lyft) to Lady Gaga. Episodes are approximately 30 minutes in length, making How I Built This perfect fodder for your pre and post-work commutes.

Monocle podcasts podcasting radio Blamo! The Bugle The Globalist Hodinkee Radio This American Life WTF with Marc Maron How I Built This Financial Times Start-Up Stories
Randy Lai
Editor
Having worked in the Australian digital media landscape for over 5 years, Randy has extensive experience in men's specialist categories such as classic clothing, watches and spirits. He is partial to mid-century chronographs and a nice chianti.
Style Watches Drinks Tailoring Travel

This is what we can expect from iOS 15

Bored? These fashion gaming apps are the best distraction