Home > Gear > Tech > It’s the most opportune time to get the newest iPhone, but should you wait? 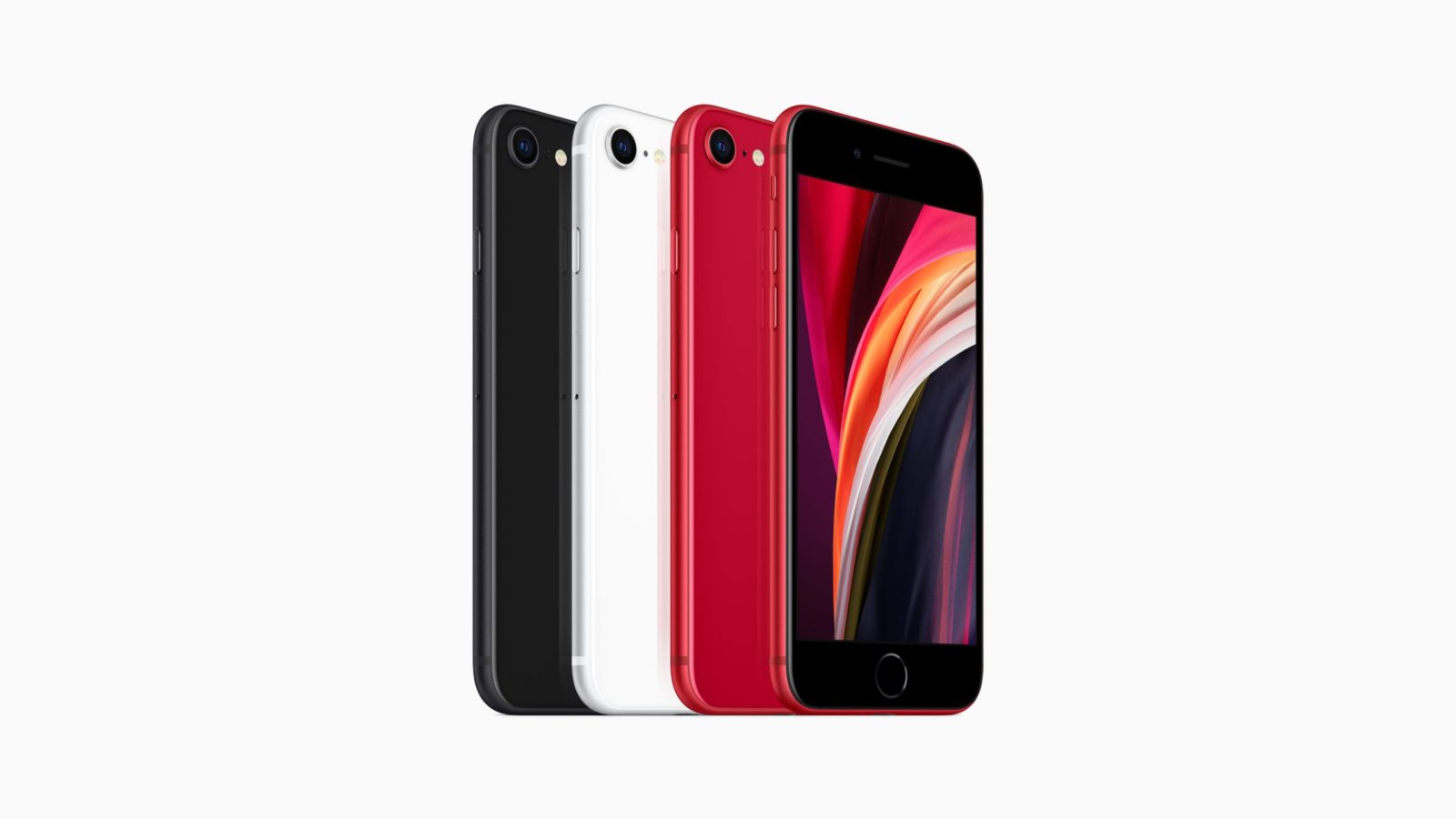 It’s the most opportune time to get the newest iPhone, but should you wait?

Gear
It’s the most opportune time to get the newest iPhone, but should you wait?
Share this article
Next article

The updated iPhone SE starts at HK$3,399 or less than half the price of its flagship devices, and was available for order as of 17 April in more than 40 markets, with first deliveries in Hong Kong having arrived on 24 April.

Apple made the announcement in a statement, forgoing the normal splashy product launch events of the past few years.

The screen is on the small side for smartphones, measuring 4.7 inches diagonally — bigger than the first-generation iPhone SE but smaller than the latest phones — yet boasts high-definition graphics for rich visuals, thanks to its improved Retina HD display. The SE also sports the 11 Pro’s state-of-the-art A13 Bionic chip, making it just as fast as the latest phones to load apps, stream music or play games.

Apple trimmed costs by leaving out some of high-end features such as facial recognition, instead giving iPhone SE a fingerprint sensor and a home-screen button which fans will remember from previous generations. While the rear camera is the same 12 megapixels lens, the front camera gets a considerable upgrade from a 1.2MP to 7MP, and now with Portrait Lighting features on par with the latest phones.

While the SE had been in the works for months, the launch comes amid a pandemic-induced economic slump which has hammered the smartphone market and hit consumer sentiment.

“This is the exactly the phone a large percentage of people will want. It’s hard to justify spending US$1,200 [approx. HK$9,300 — referring to the starting price of the iPhone 11 Pro Max] on a smartphone in this economic climate, yet people still depend heavily on their phones and a lot of people want to upgrade.”

O’Donnell said the new device is also likely to appeal to consumers seeking a small-format handset, and in countries where consumers may have not been able to afford iPhones. 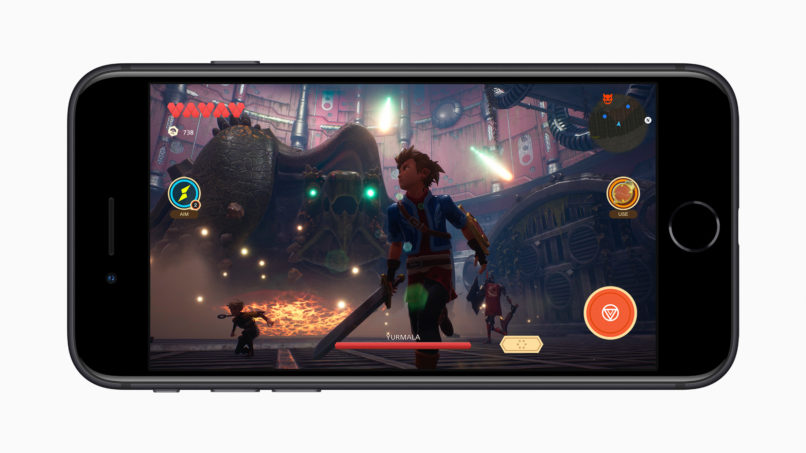 Wedbush analyst Daniel Ives said Apple had the devices ready “and ultimately decided to release and green light this smart phone to the market in hopes of gaining contained success out of the gates.”

Ives said in a note to investors he expects Apple to sell from 20 million to 25 million iPhone SE handsets by year’s end.

“The first iPhone SE was a hit with many customers who loved its unique combination of small size, high-end performance and affordable price,” said Phil Schiller, Apple’s senior vice president of worldwide marketing.

“The new second-generation iPhone SE builds on that great idea and improves on it in every way.”

The move comes a week after South Korean colossus Samsung introduced new smartphones that included a model designed to work on much-hyped new-generation 5G mobile networks and priced less than US$500. The iPhone SE release also coincides with the release of Samsung’s mid-tier A31, featuring an intelligent quad rear camera design and priced from a competitive HK$2,398.

However, with rumours of Apple’s anticipated launch of the next landmark product, the iPhone 12, slated for September 2020, speculators who are in the market for a new iPhone (or smartphone for that matter) are poised with the tempting decision to shop now for the cost-effective SE, or to delay gratification as they either wait for inevitable price drops of the current 11, 11Pro and 11 Pro Max, or splurge on the iPhone 12.

“Despite the irregular launch pattern of the iPhone SE, the model still fits into a portfolio and hitting the right price with the right features seems like a carefully balanced recipe.”

A mid-priced iPhone has potential to appeal to users more interested in features such as cameras, screens, and battery life and less interested in “gimmicks” prized by early adopters, Milanesi maintained.

This article was published via AFP Relaxnews, with additional reporting by Evelyn Lok.