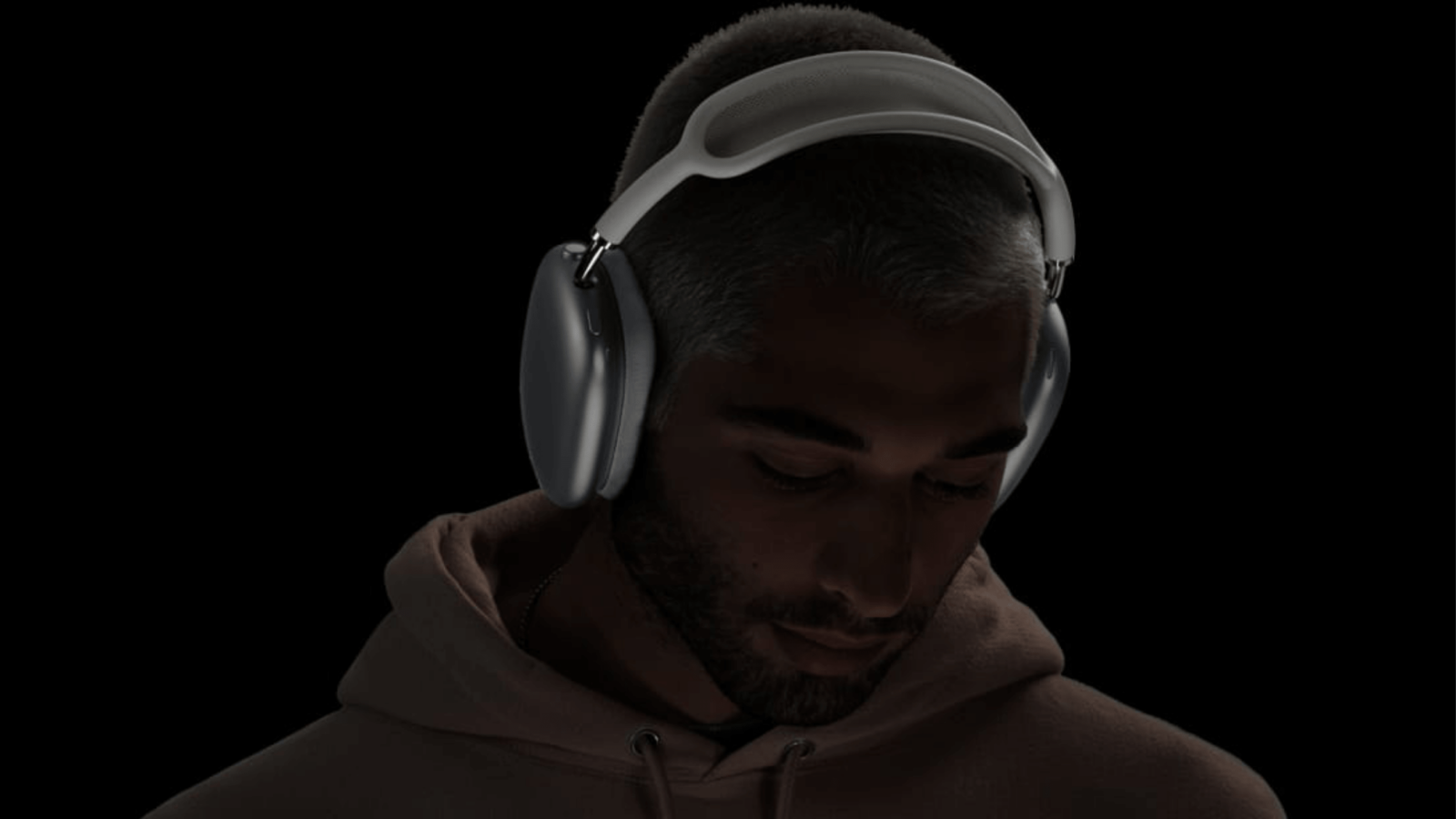 Are Apple AirPods Max worth the price tag?

Gear
Are Apple AirPods Max worth the price tag?
Share this article
Next article

It’s not surprising that Apple’s foray into the audio industry — while not without controversy at its early stages — has been a meteoric success. But, are the AirPods Max worth the price tag? We weigh in… 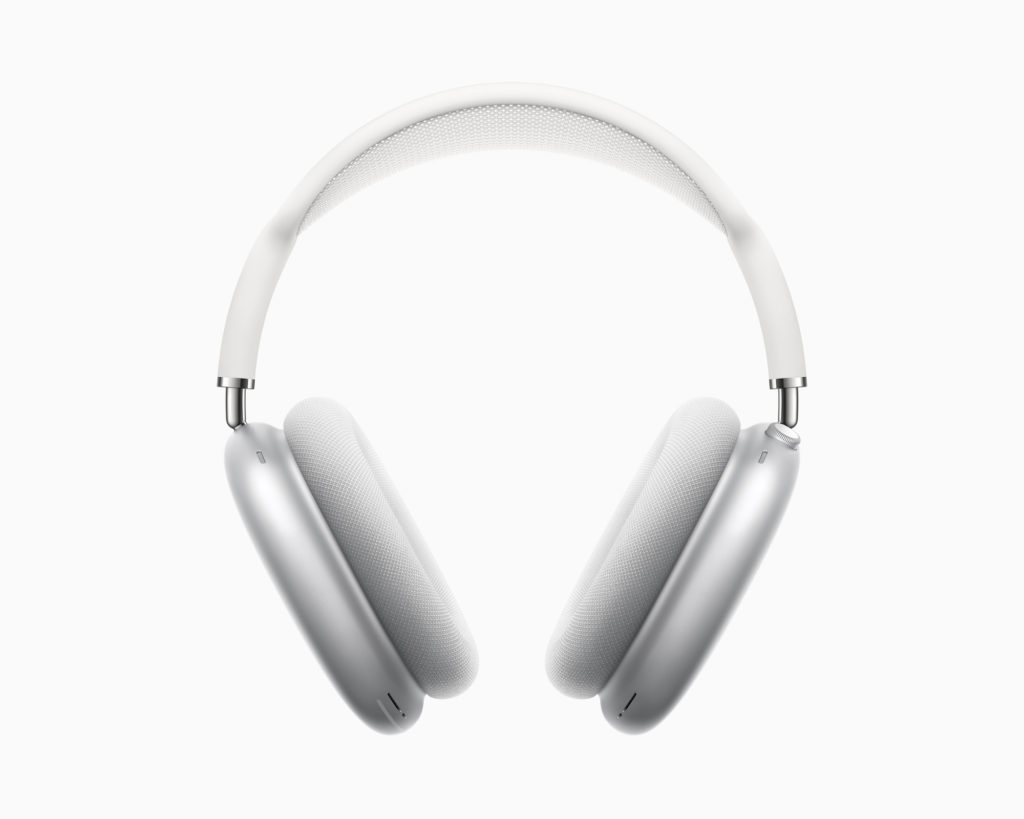 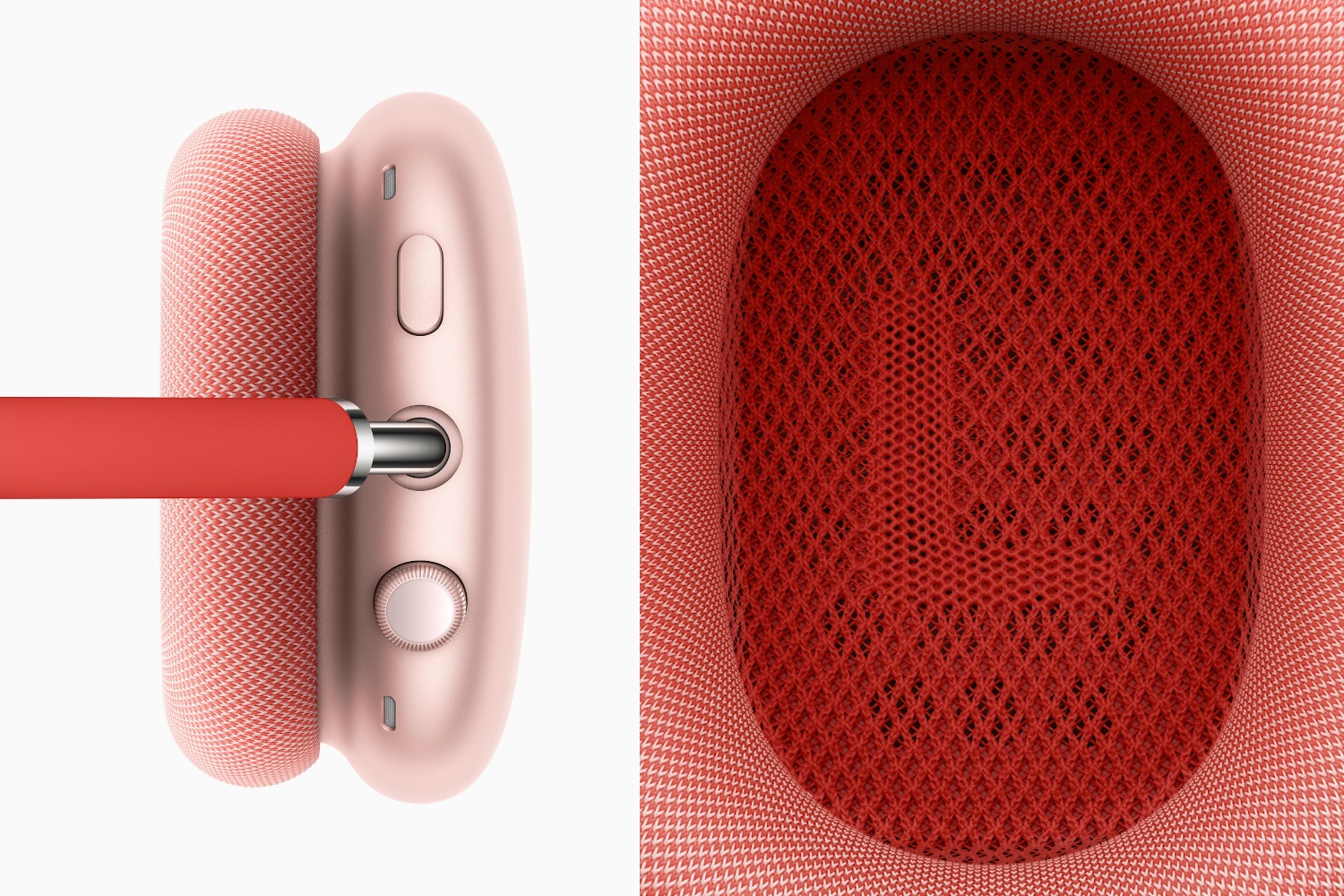 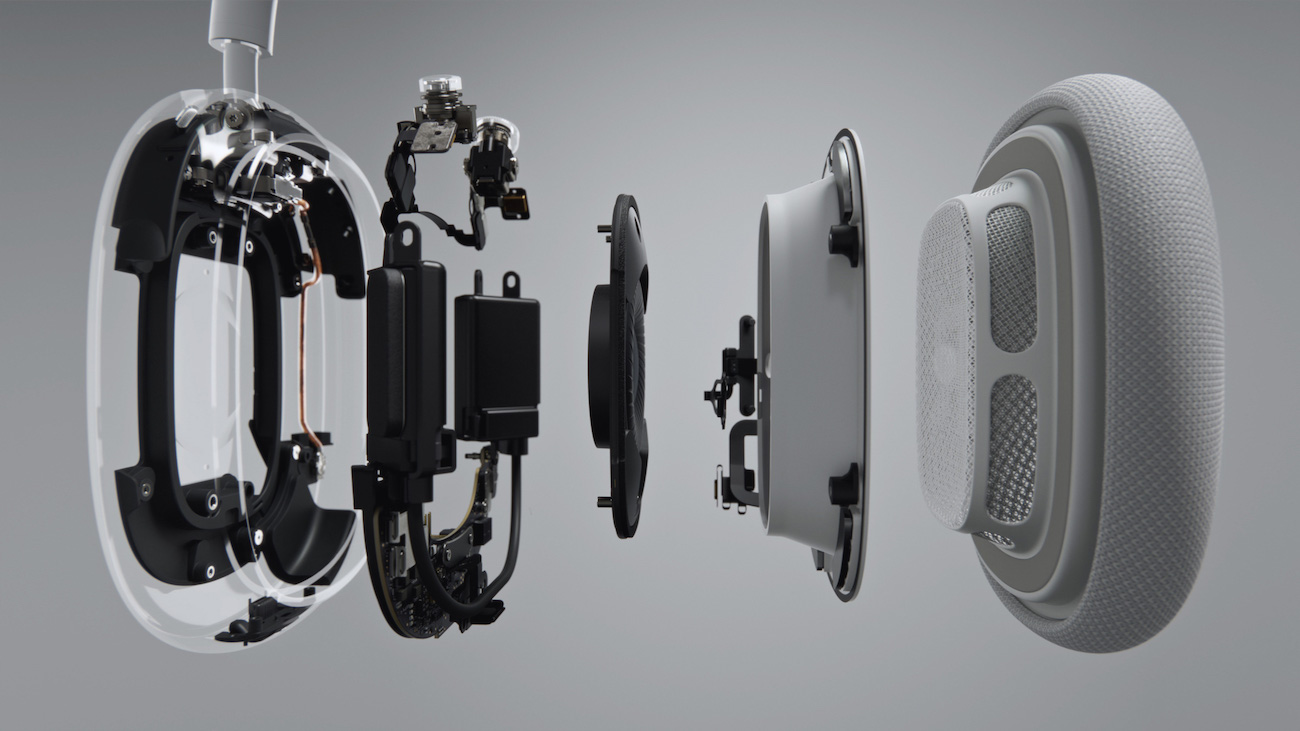 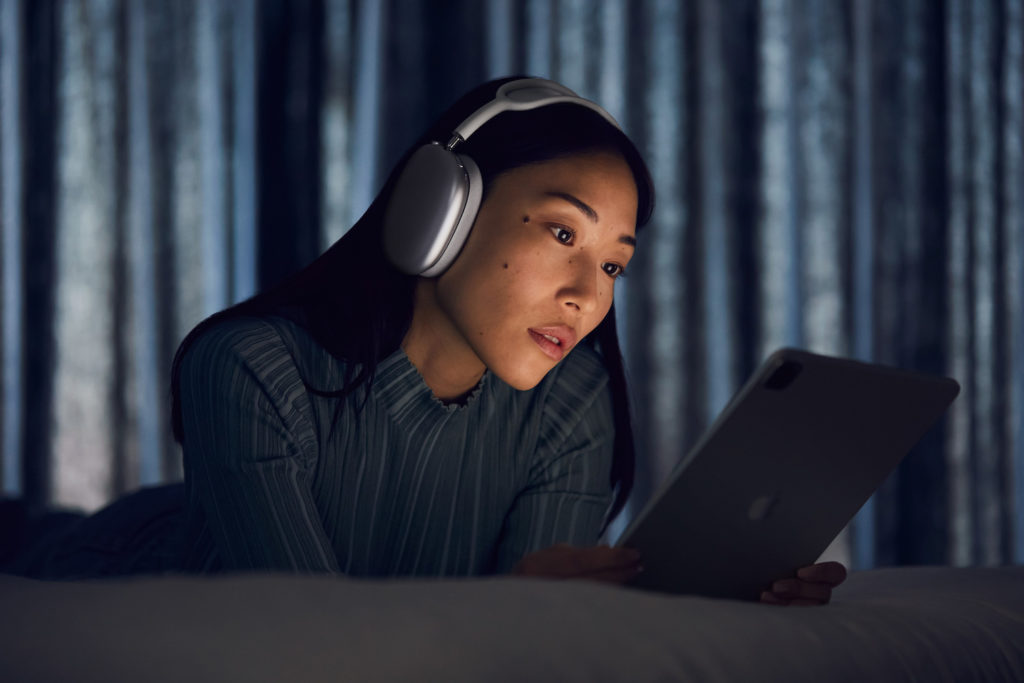 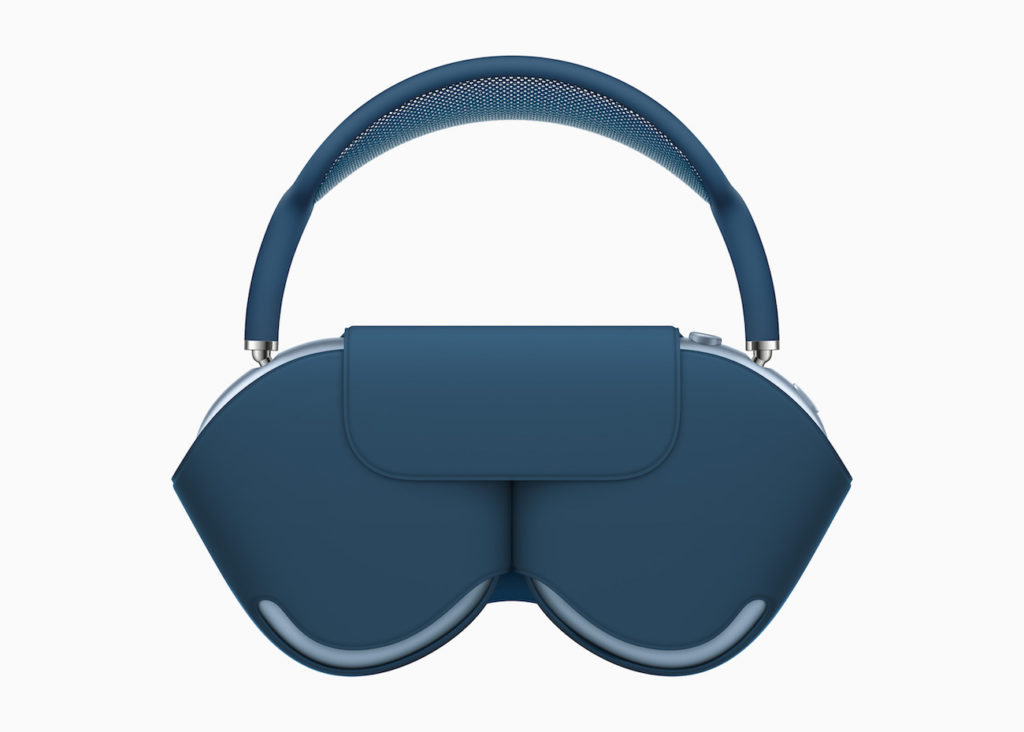 At HK$4,599, the AirPods Max are very, very expensive. It’s also not the lightest at 385g, but Apple clearly addresses both concerns with quality and comfort. If you’re already using iOS devices, they’ll pair seamlessly across the tech giant’s universe for both work and play.

Tech noise-cancelling headphones AirPods Max apple products 2021
You might also like ...
Gear
Thanks to AI technology, the car dashboard is smarter than ever before
Gear
Here’s what we can expect from Samsung’s latest launch: the Galaxy S21 5G series
Lifestyle Asia
Here's where you can read the latest news and stories from Lifestyle Asia, curated from all of our editions in Hong Kong, Singapore, Kuala Lumpur, Bangkok, India and Paris.
Luxury

What to know about BARS, Facebook’s new app for aspiring rappers

A mysterious tech brand named ‘Nothing’ raises US$1.5 million in 54 seconds

Is it really worth tracking your sleep?