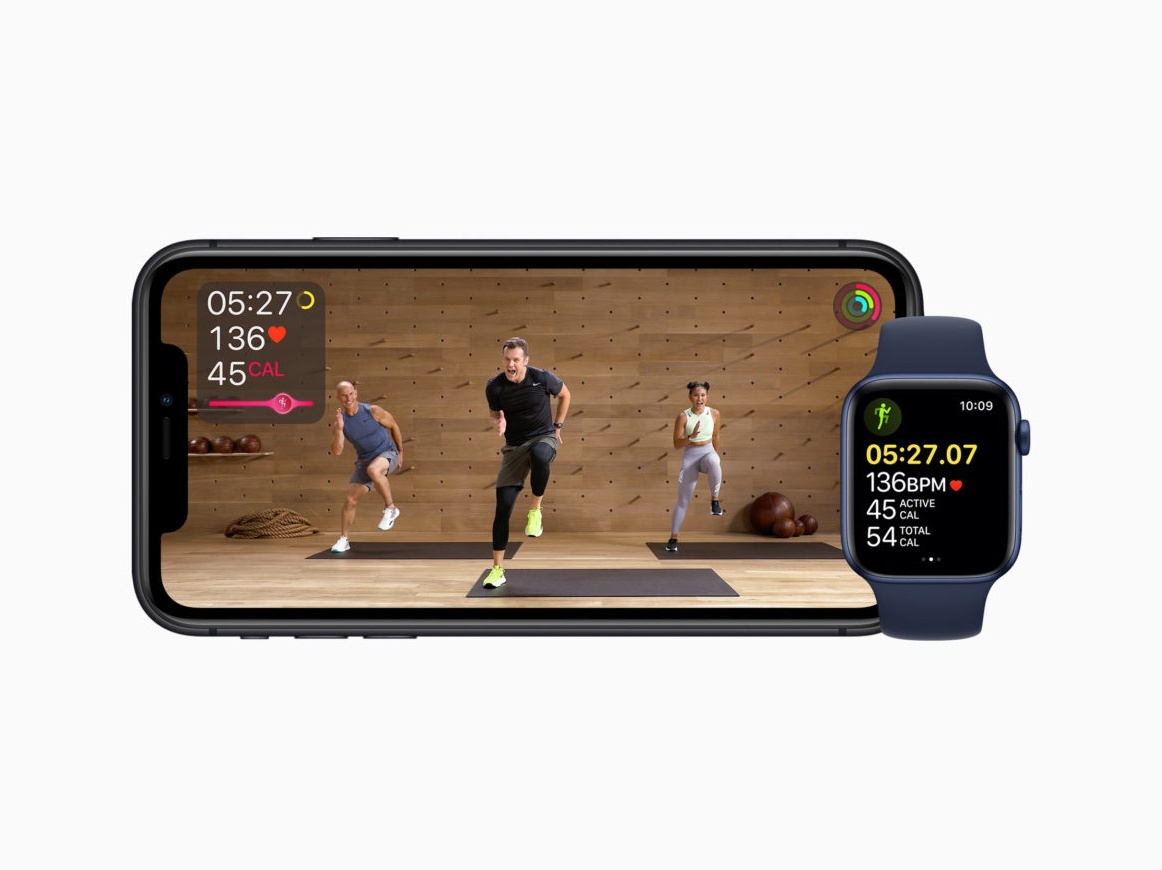 Gear
Apple emphasises content and services with Apple One, Fitness+ and more
Share this article
Next article

Apple is putting TV, music, news and more in a subscription bundle as it increases its push into services tied to its iPhone ‘ecosystem.’

An Apple One bundle to be available later this year will start at HK$117 monthly and include a freshly launched fitness service tied to Apple Watch. 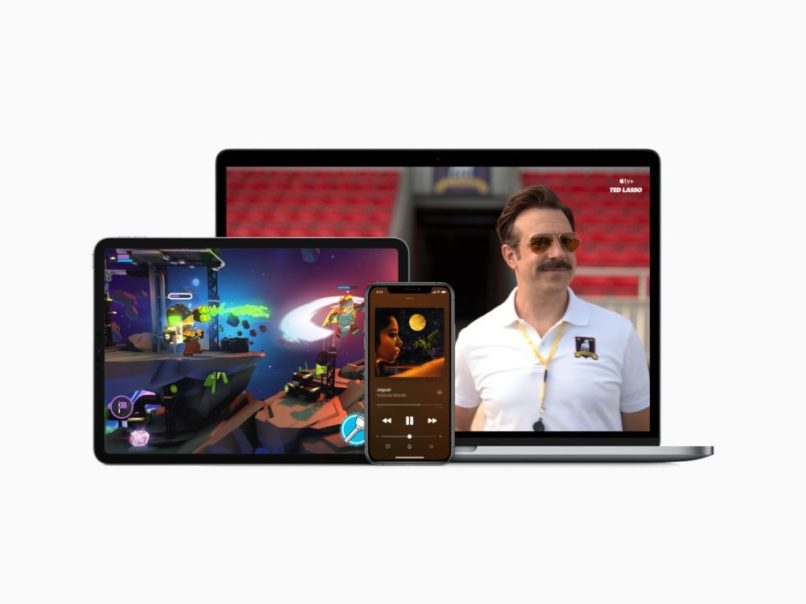 The HK$117 Apple One bundle includes Apple Music, Apple TV+, the Apple Arcade game service and iCloud storage. A HK$157 family plan can be shared by up to six people. The Fitness+ service introduced by Apple is tied to its smartwatch line-up, which was enhanced with a Watch SE at HK$2,199, a price lower than that of its flagship wrist devices.

Apple also unveiled its Series 6 smartwatch, starting at HK$3,199, and with newly added features including monitoring sleep and blood oxygen levels as well as detecting when wearers are washing their hands.

Apple touched on the roles its smartwatch, services and iPad played in working or learning remotely and staying healthy as the pandemic continues to disrupt people’s lives.

Apple Watch also serves as an anchor to the tech giant’s mobile software, since it syncs with the iPhone.

Apple also announced its eighth-generation iPad with its A12 Bionic chip starting at just HK$2,599, and a more powerful iPad Air from HK$4,799, powered by the A14 Bionic chip.