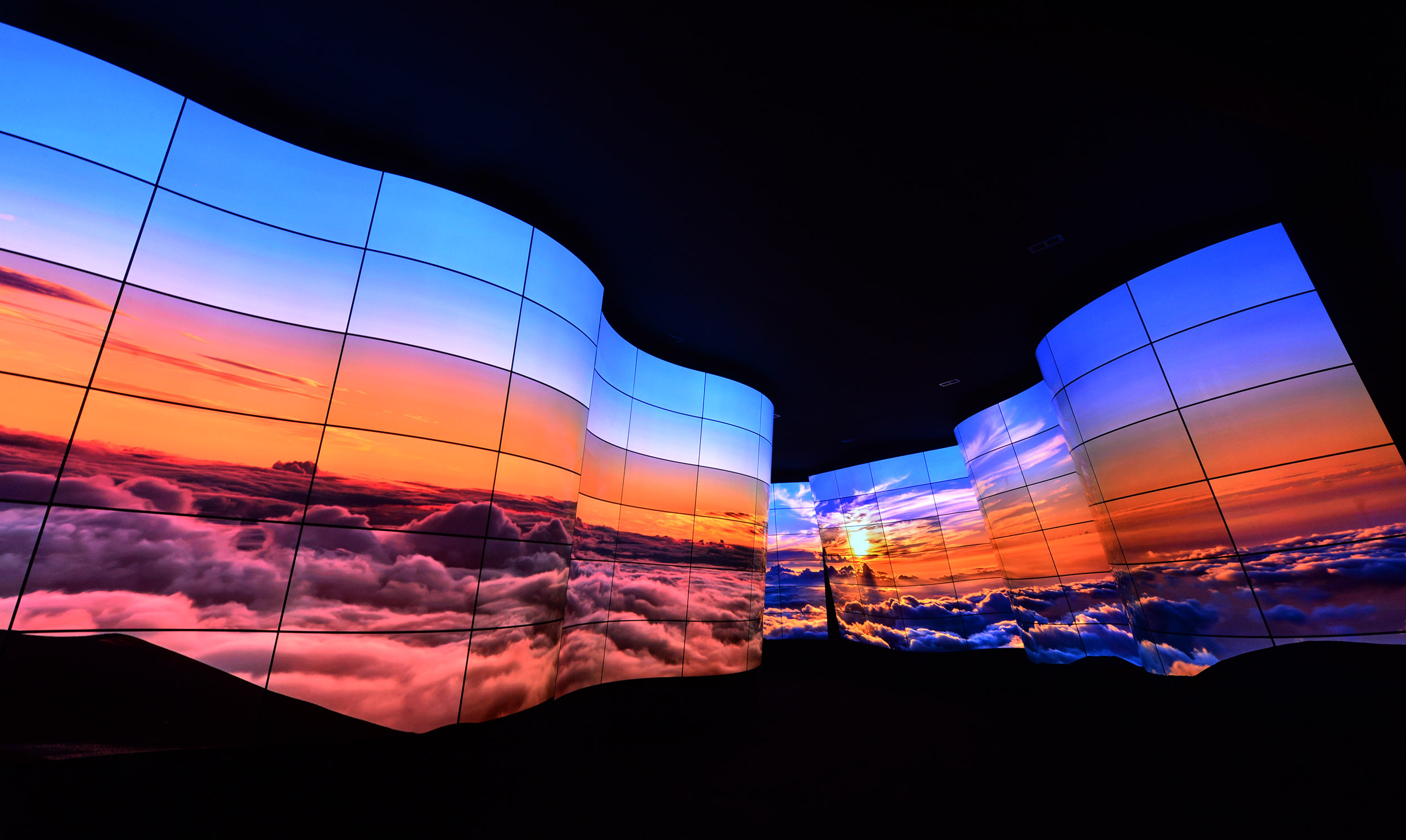 The world’s largest technology convention is back, and it wasn’t only the tech giants that were making waves. The Consumer Electronics Show (CES) 2018 opened 9 Jan in Las Vegas on the Sin City’s first rainy day in over 116 days, creating problems for many exhibitors.

In the most extreme case, Google had to shut down its massive outdoors booth due to water leakage. You’d think that its designers would check the weather forecast and ensure that a mishap like this wouldn’t have happened, but it is its first CES after all. Nevertheless, Google more than made up for it with the array of partnerships it announced at the trade show – LG, Lenovo, Sony, and JBL will have Google Assistant built into one or more of their upcoming devices, and that’s a coup against its main rival, Amazon, in the fight for dominion in a smart home.

On the second day, the rain caused a power outage that lasted almost two hours, leading to a mass evacuation of the attendees from the Las Vegas Convention Centre. These were just some of the many setbacks that the tech world faced since the year began, starting with the Meltdown and Spectre, two major security flaws that affect almost every device that came out in the past 20 years – and we’re only wrapping up the second week of 2018.

However, as the industry has proven time and time again, it is resilient in the face of adversity. And the collaborative nature key players possess will be what makes tech great again in 2018. So when you have the greatest technological minds gathered under one roof, you can be sure that it’s going to be a spectacular convention.

There’ll be hits and misses, and some products won’t even make it onto the mass market. But CES is about paving the way for future technology, setting the foundation for what’s to come next. So here is our roundup for CES 2018, with special appearances by some of our predicted tech trends of this year.

As we mentioned earlier, 2018 would be the year when virtual and augmented reality takes off. On the CES 2018 floor, we saw improvements to earlier makes of virtual reality headsets, like the standalone Lenovo Mirage Solo, which can operate without a smartphone or a computer. Augmented reality was also a hit, with toys like the Merge 6DoF Blaster that blurs the lines the between NERF, paintball, and first-person-shooter games. The Vuzix Blade glasses were also reminiscent of Google’s own attempt at a wearable Google Glasses. Anyone remember those? 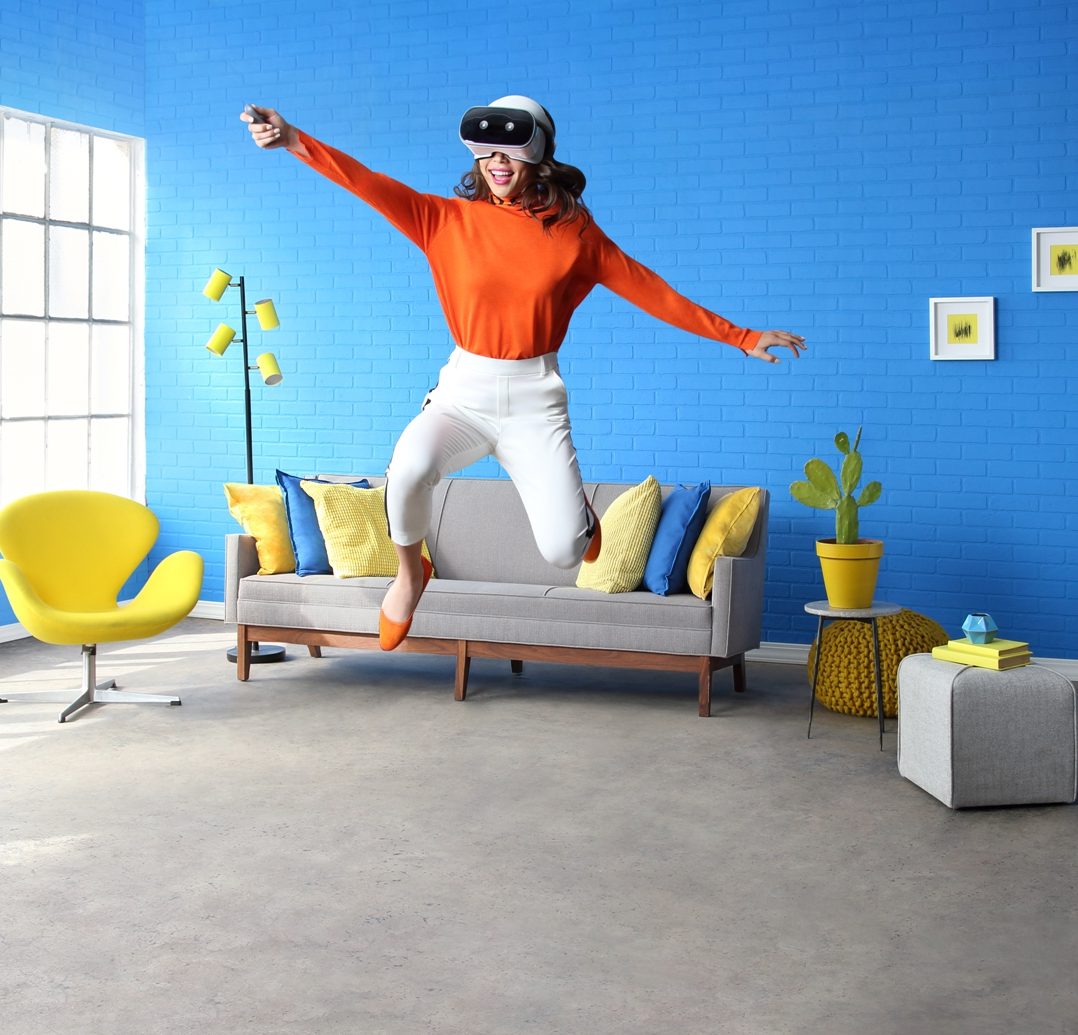 Autonomous vehicles are nothing new, but modular autonomous vehicles that can be configured to a company’s needs? Toyota drew all the eyeballs at CES when it announced the e-Palette, a “fully-automated, next generation electric vehicle designed to be scalable and customisable for a range of Mobility as a Service businesses,” which already includes Amazon, DiDi Chuxing, Mazda, Pizza Hut and Uber as launch partners. One radical idea the company pitched during the keynote was an “on-demand city”, where many of these vehicles could gather in remote areas (a la Burning Man) and provide services for large crowds. 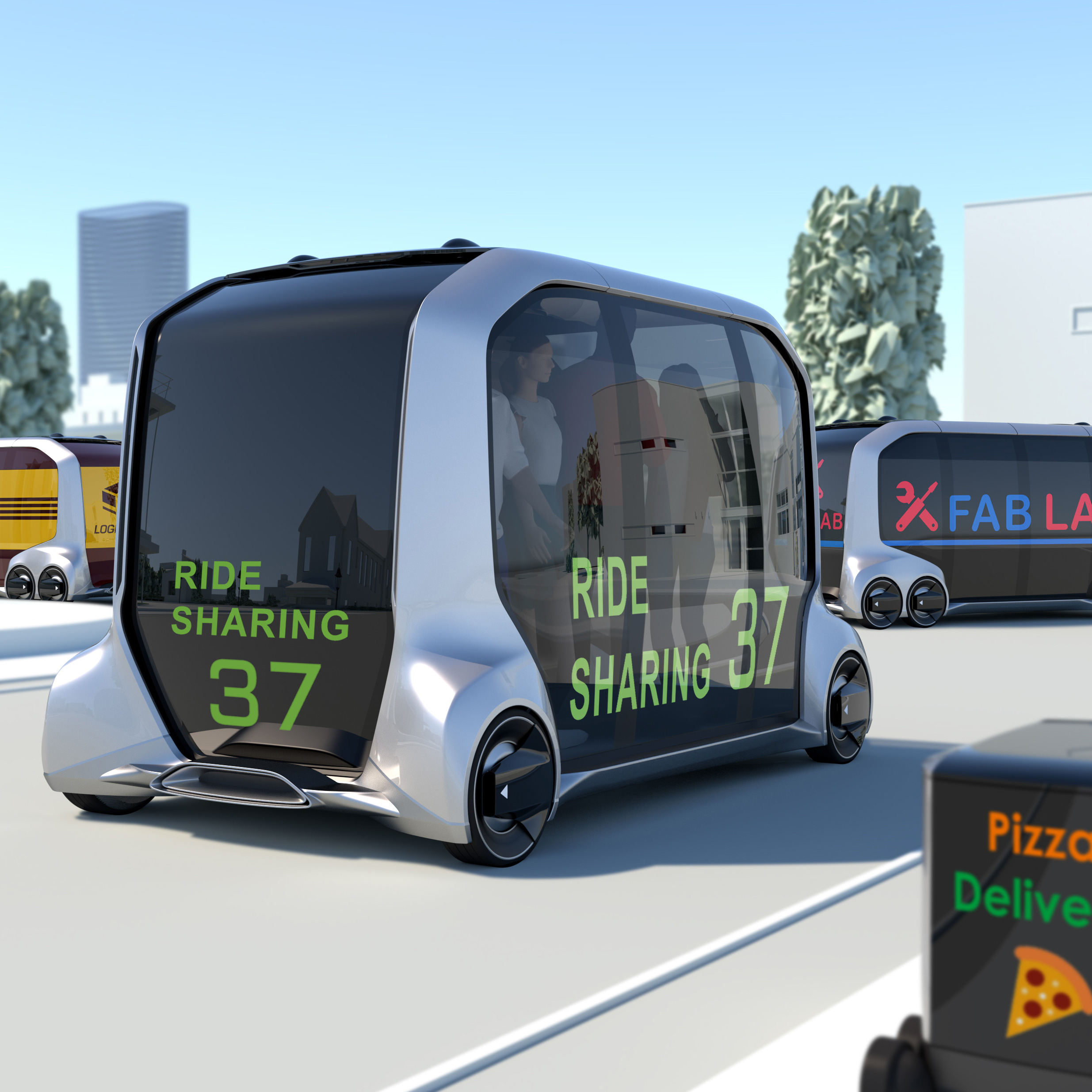 Curved TVs? Been there, done that. Now what is new was LG Display’s “rollable TV”, which stole the show at this year’s CES. It first previewed it during last year’s exhibition as an 18” prototype, but ramped it up this year into a 65” TV capable of playing videos in 4K resolution. What’s the use of this, you ask? The TV can be configured into a variety of heights and aspect ratios, so you can enjoy watching your favourite blockbusters without the distracting black bar at the top and bottom of the screen. 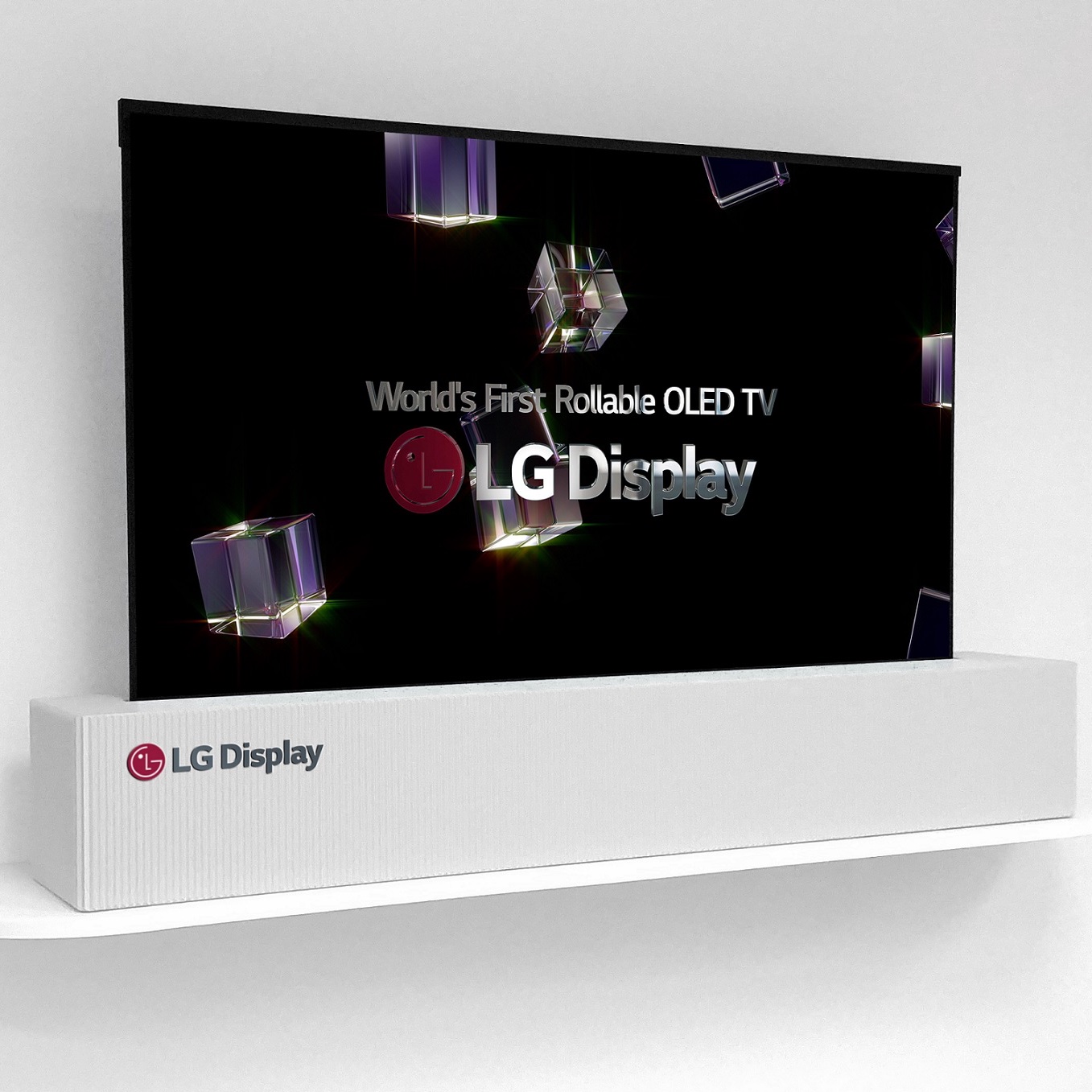 It’s been 50 years since we saw HAL assert its dominance in 2001: A Space Odyssey. This past week on CES floor, robots were aplenty, mainly from the Japanese manufacturers. From the revived Sony Aibo that now resembles a cute puppy more than its discontinued “Robot Dog” to a S$21,000 machine that folds your laundry, we can’t wait to see how automatons will take over our lives in the very near future. 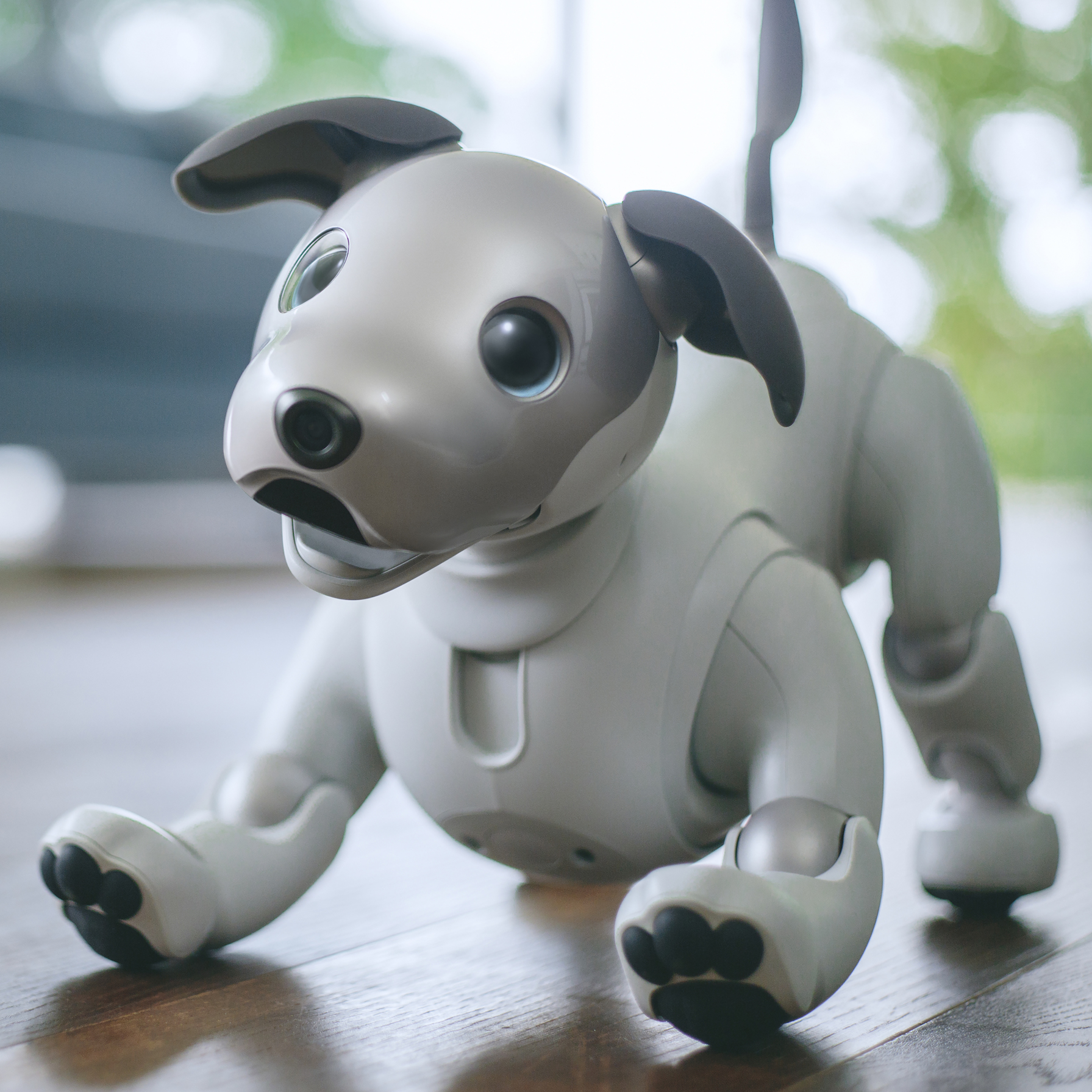 The idea for a modular smartwatch was first seen at CES 2015. And three years later, after numerous delays despite a hugely-successful Kickstarter, Blocks is finally putting on the mass market its modular smartwatch. The strap is what makes the watch customisable, where you can add modules like an environmental sensor, a GPS, a camera, and what we think is the most useful module – an extra battery. Hopefully the extra time taken to refine the product would mean that the Apple Watch finally has a contender. Apple and Samsung might be duking it out to place a fingerprint sensor in their screens, but turns out the Chinese reached the finish line first. Vivo, a technology company based in Guangdong, debuted this groundbreaking feature in a partnership with Synaptics (who was actually working on the same tech with Samsung). But while it might be the first, there is a slight lag when unlocking the phone when compared to the traditional fingerprint sensors that we know and love. It’s also only usable with OLED screens. 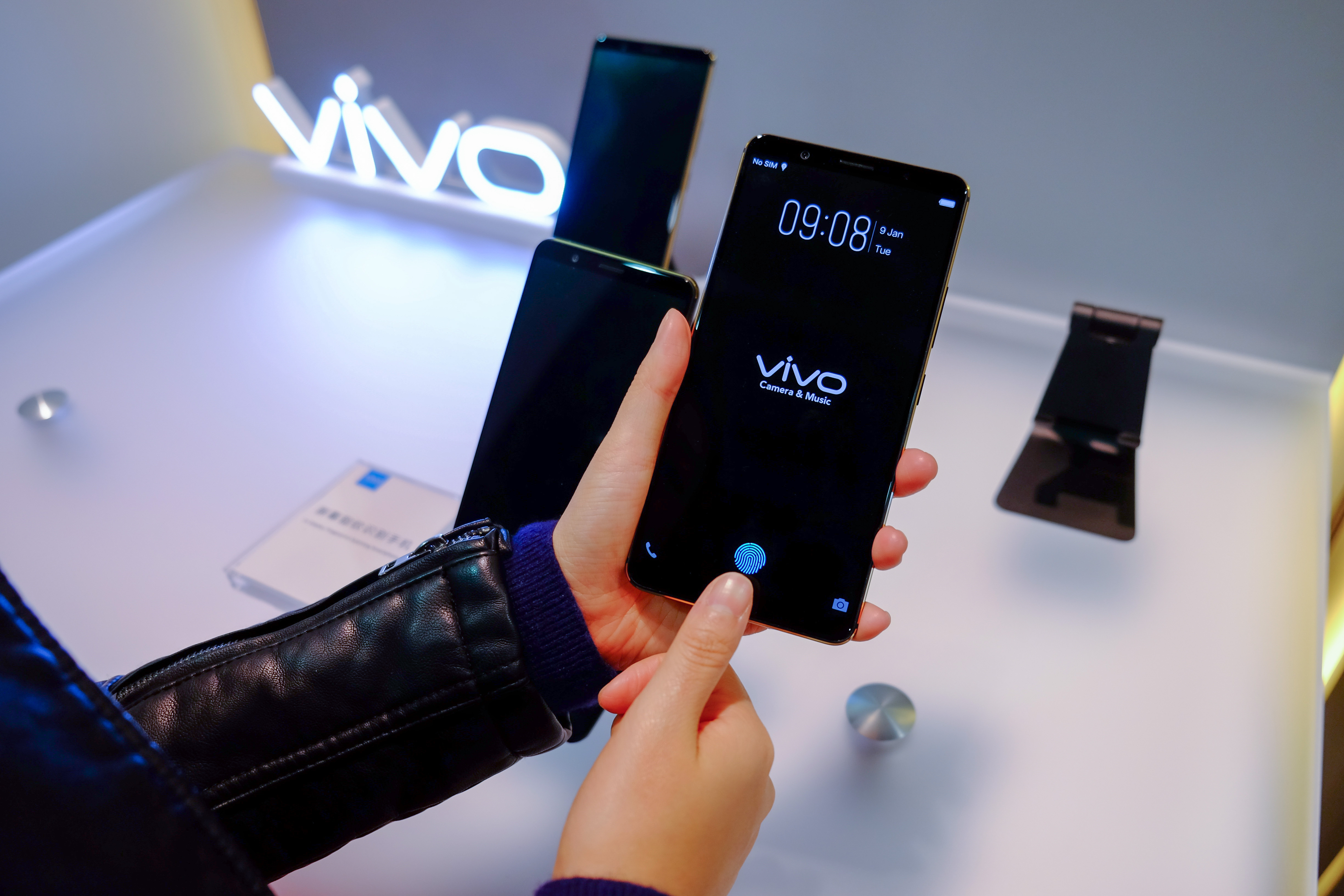 Two of the world’s biggest giants are now head-to-head in a battle to see who will dominate the smart home industry. While Amazon’s Alexa was in the lead for the past few years, Google’s Assistant is now stepping up its game, announcing partnerships with LG, Lenovo, Sony, and JBL, as well as emblazoning almost the entire Las Vegas Strip with ‘Hey Google’ ads. But Amazon has already sold tens of millions of Alexa products, and Google needs to catch up, fast. So now the race is on to see who will be everywhere on everything first. 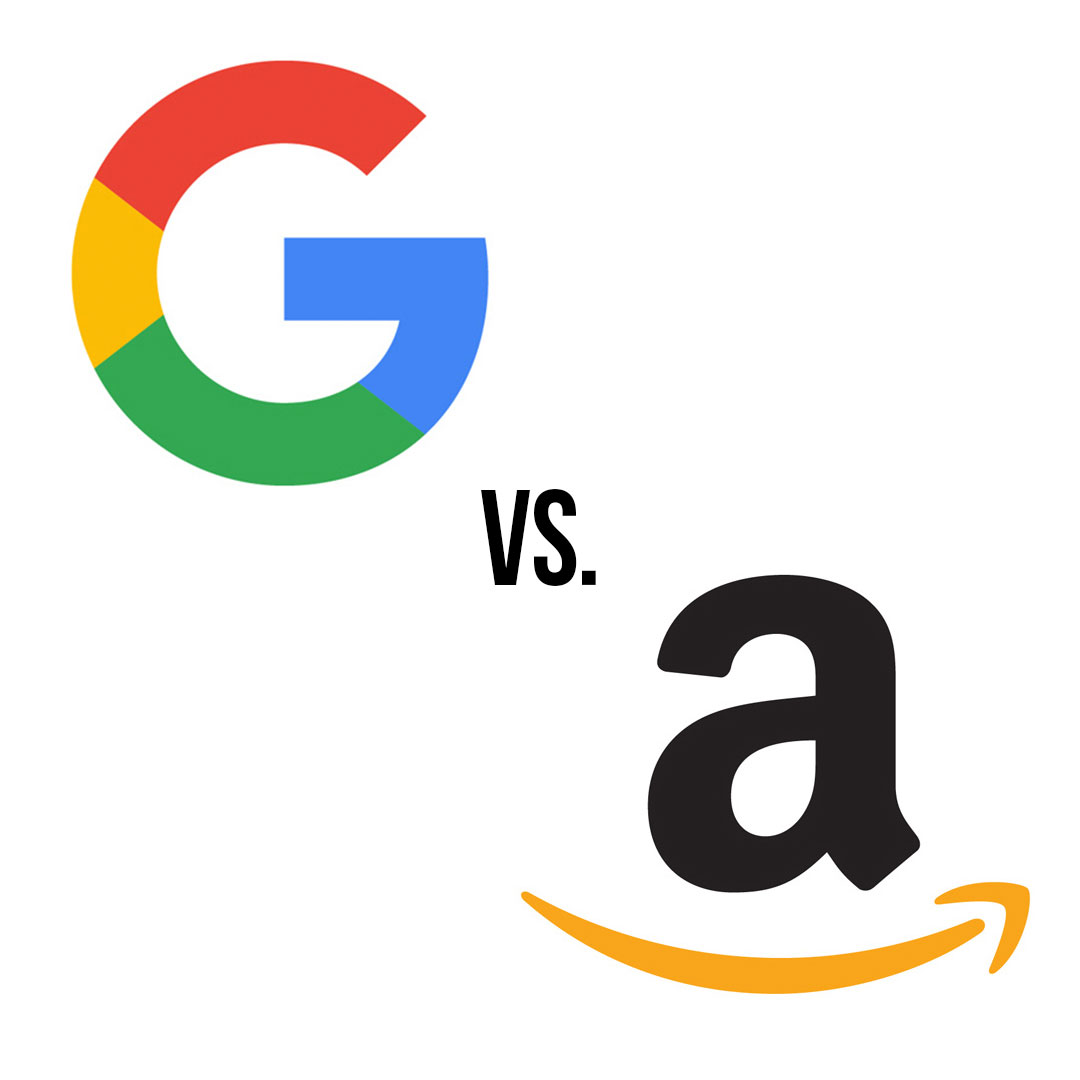