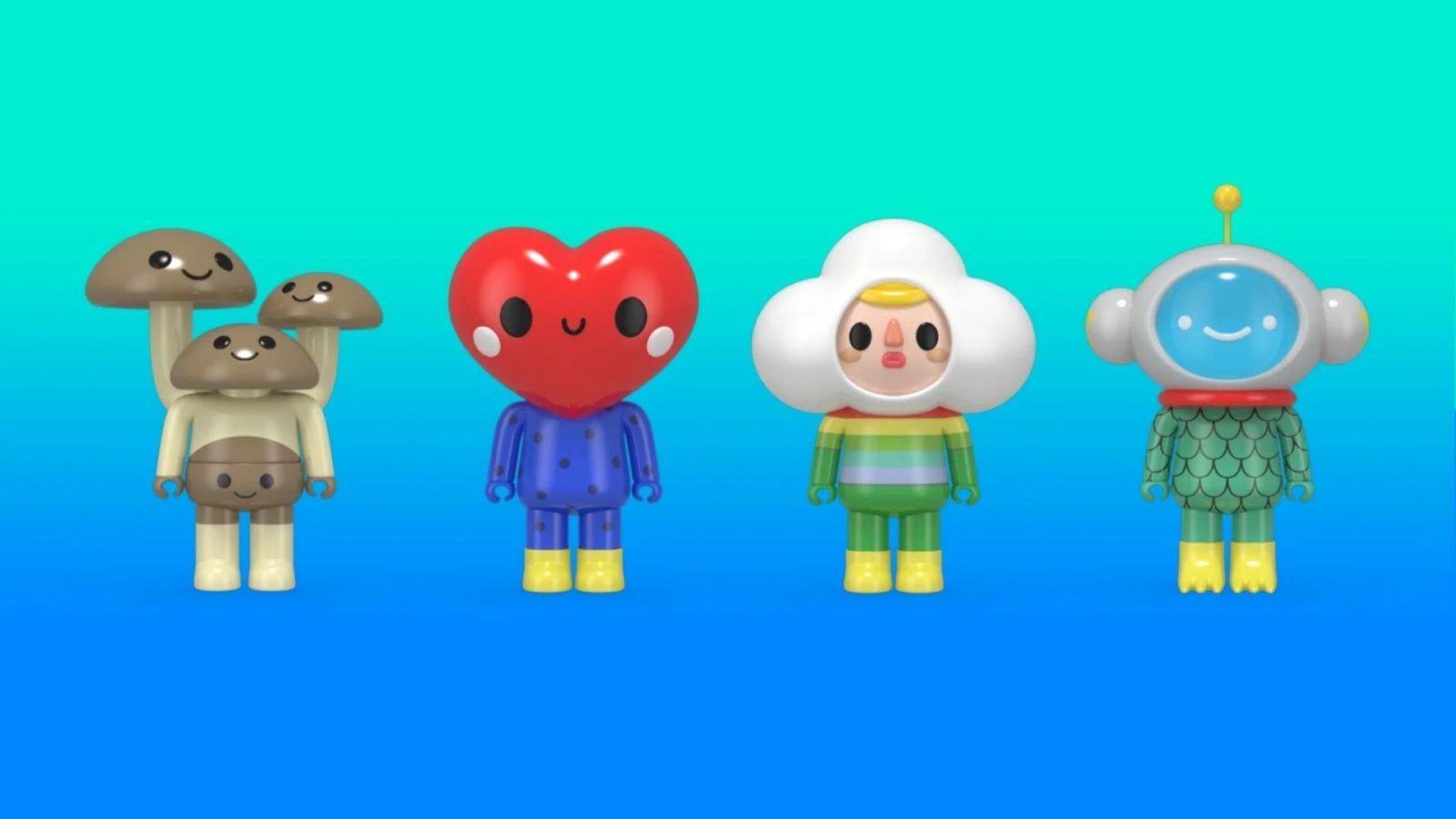 In its second round with OpenSea, Christie’s has officially announced the auction of fRiENDSiES by FriendsWithYou. Buyers and collectors will get an opportunity to collaborate directly with the creators of the non-fungible tokens (NFTs) to design, mint and build the hybrid pieces.

Here are all the details about fRiENDSiES NFTs and the auction

The official website of fRiENDSiES states, “Through tokenomics, the fRiENDSiES ecosystem will be powered by love, good vibes and friendship. We invite you to join us on this journey as we build a better world where generosity, care and altruism are rewarded.”

FriendsWithYou has created a unique character builder, which is loaded with hundreds of pre-designed 3D assets. Lucky buyers can customise them and make their own digital companions and then release them on the blockchain.

The goal of developing 10,000 such customised fRiENDSiES has already begun. These digital companions are numbered serially. This time, a lot of nine fRiENDSiES — 00002 and 00010 — will be auctioned.

Buyers will get a brief window of two days to close the deal and collaborate with the creators directly. The owner of each fRiENDSiE will get a chance to buy a mint pass that will be issued in sequential order. This pass will grant the buyer exclusive access to the NFT creator before it goes for public sale. Therefore, the sooner one enters the builder, the greater are the chances to build a fRiENDSiE of their dreams.

What will the collectors get?

Other than their very own exclusive and one-of-a-kind fRiENDSiE, the nine buyers will also get a painted bronze figurine of the design that they have created.

Christie's Christie's Auctions NFT artwork NFT auction
Trinetra Paul
An ardent foodie, Trinetra seeks every opportunity of travelling and writing. Storytelling and slam poetry are her go-to jam. Her lazying around ideas includes binge watching and whipping up some snacks or searching the next place to visit.
Sign up for our newsletters to have the latest stories delivered straight to your inbox every week.