Home > Gear > Tech > Clubhouse: Everything you need to know about this invite-only social media app 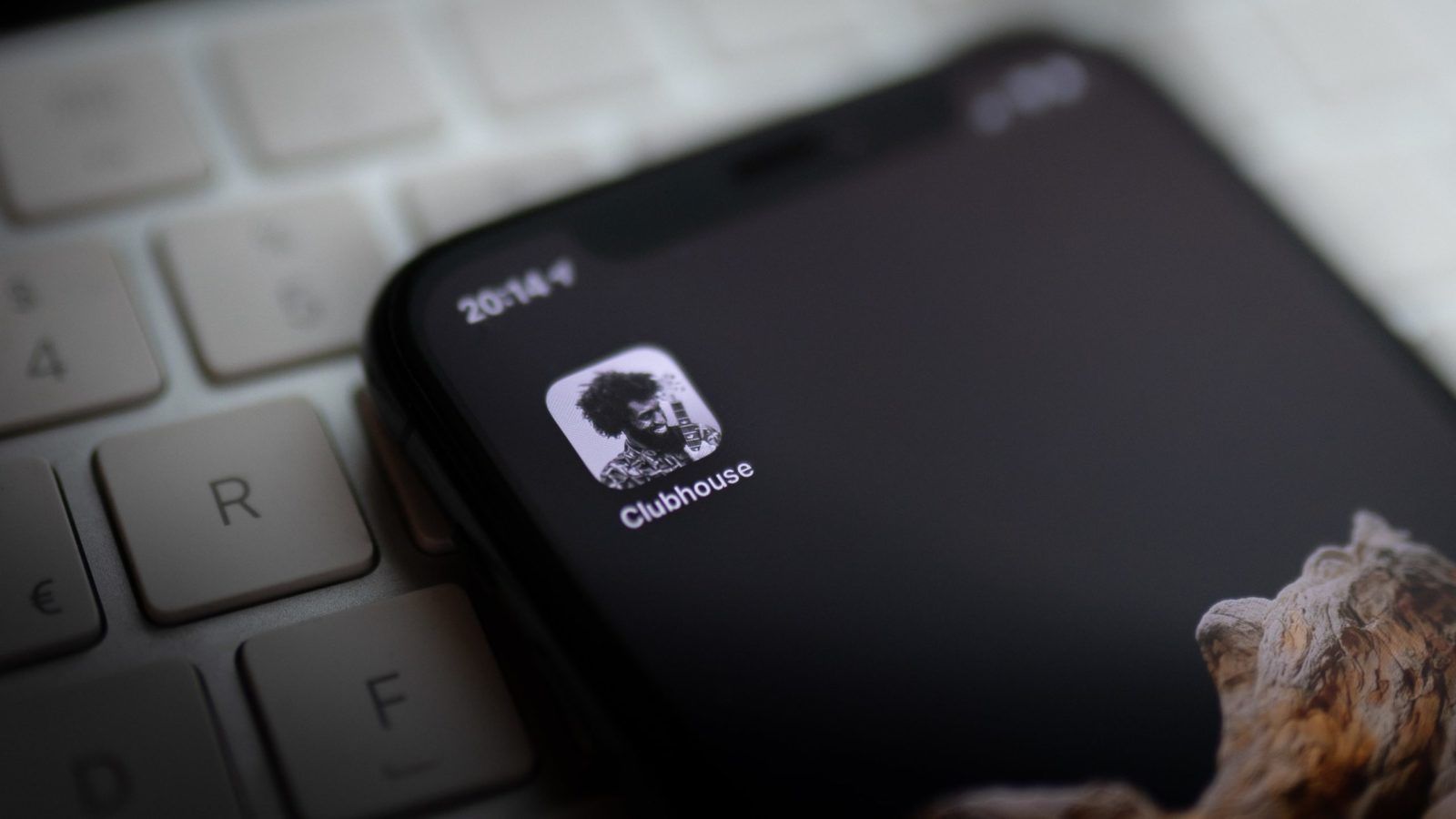 Clubhouse: Everything you need to know about this invite-only social media app

Gear
Clubhouse: Everything you need to know about this invite-only social media app
Share this article
Next article

What is Clubhouse? Here’s why you are suddenly seeing screenshots of the exclusive, by-invitation-only app Clubhouse all over social media…

Clubhouse isn’t new, but the alternative social media app recently spiked in popularity after Tesla founder Elon Musk hopped on it. In a power move, Musk even invited Russian president Vladimir Putin to join the app via Twitter for a chat together. But what is the app all about, and how can you get a piece of this trending pie?

You might also like…
Gear
Apple M1 vs Intel i7: which one comes out on top?
Gear
The best apps to help you save money

While it is, in essence, a social media app, the app thrives on inviting prominent people to speak on the app, meet new like-minded people, and create conversation. Users can join and create “rooms” revolving around a particular topic, and admins and moderators can record their thoughts with a voice note, creating a conversation with the other admins and moderators. You don’t have to contribute anything to the rooms if you’re just a participant. More often than not, as a participant, you won’t have a chance to speak unless you “raise” your hand to request to speak, or the moderator invites you to. The goal here is that you get to listen to the conversation live and get expert insight into the topic of choice.

When Clubhouse first launched, the developers banked on getting big names to join the app to create conversation. Way before Elon Musk joined, you had the likes of Oprah Winfrey, Drake, Chris Rock, and more dominating rooms and just speaking on topics relevant to their industry. If you want to go deep, there are also big names from the Silicon Valley speaking on the app, making it a very exclusive country club-esque for you to get tips and insights straight from the horse’s mouth.

Unfortunately, here comes the tricky part. You can’t just sign up for a Clubhouse account as you do with any other social media app. To join, you’ll have to be invited by an existing Clubhouse member. Part of the allure of the app is its exclusivity, even though there are already reportedly a million users on the platform. Each user only has two invites to dole out, so make sure you’re in someone’s good books. Now that every other person is on the app, it’s quite likely you’ll be able to get an invite easily. However, the app creators did mention that in the future, the app will be accessible to the public.

For now, Clubhouse is only available on iOS.

What to do when you finally join

When you finally get to join, you’ll be prompted to select a series of people in your contacts list to follow, and then a range of interests and topics to better help curate “rooms” for you to explore later on. In your main feed, you’ll see a selection of rooms that you can join based on your selected interests and people you followed. If you accidentally joined a room or found that the room you joined isn’t quite to your liking, you can always tap “leave quietly”. None will be the wiser.

Don’t see any rooms relevant to your tastes? You can also create your own room with friends to talk about any topic you’d like. Clubhouse is all about live conversations, so only those who are active at the moment can listen to the voice notes. If you have serious FOMO, this may be the app for you.

social media app clubhouse
PohNee Chin
Editor, Kuala Lumpur
Poh Nee is the editor and writes about travel and drinks. When she's not living out her holiday dreams via Google Earth and sipping on an Old Fashioned down at the local bars, you can find her snug at home bingeing on Netflix and mystery fiction.
Travel Drinks
Sign up for our newsletters to have the latest stories delivered straight to your inbox every week.