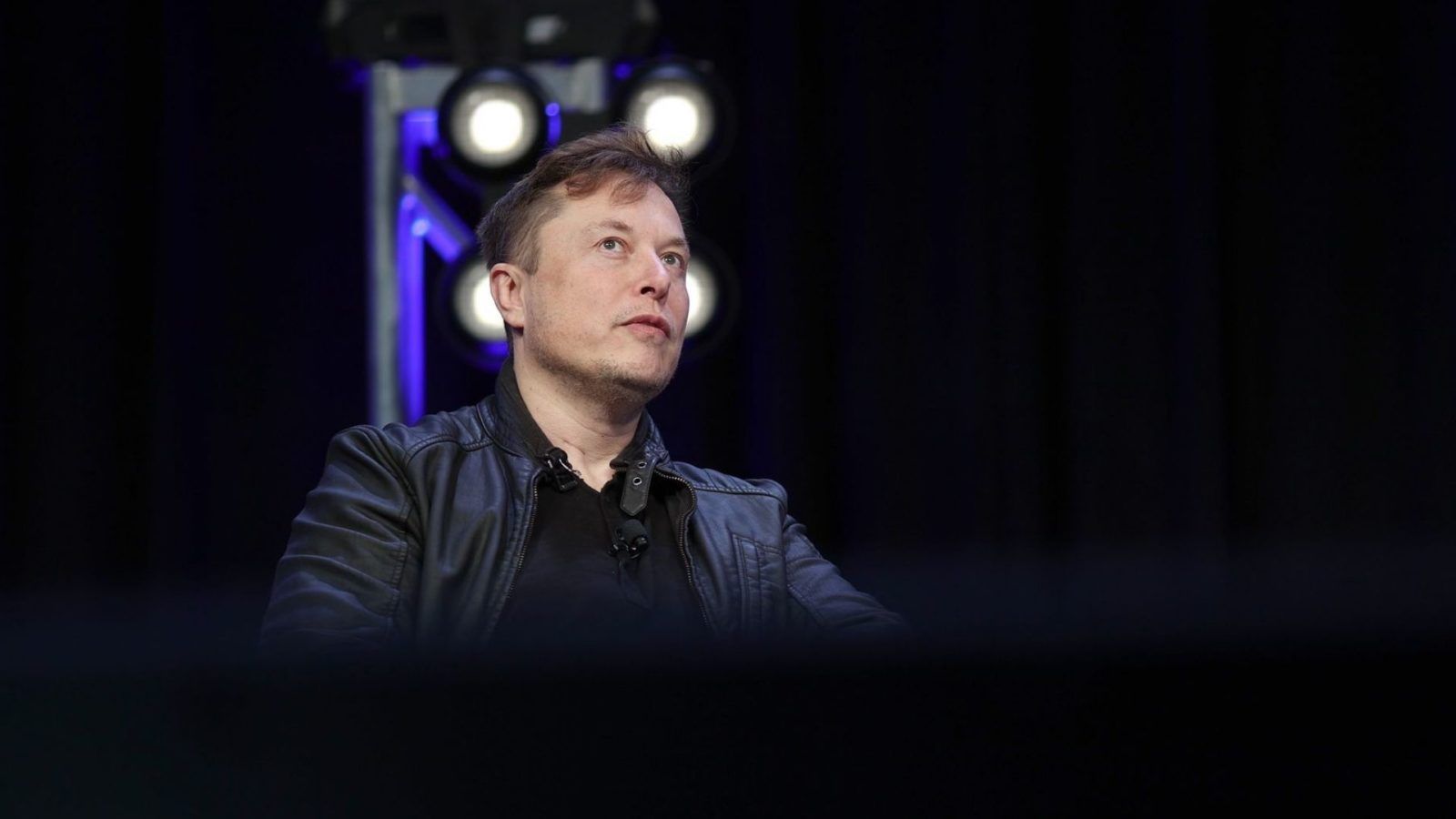 After weeks of talk that Tesla founder (and Twitter shareholder) Elon Musk would buy the social media platform, he made it official — on Twitter, no less — and is now the sole owner of the company.

Musk — a Bond villain from the creators of Rick and Morty — announced the acquisition on, of course, his Twitter account in the wee hours of Tuesday morning, Hong Kong time.

“Free speech is the bedrock of a functioning democracy, and Twitter is the digital town square where matters vital to the future of humanity are debated,” said Musk, who has previously stated that Covid panic was “dumb” and gave his “full support” to Kanye West’s run for President of the United States.

“I also want to make Twitter better than ever by enhancing the product with new features, making the algorithms open source to increase trust, defeating the spam bots, and authenticating all humans. Twitter has tremendous potential — I look forward to working with the company and the community of users to unlock it.”

Twitter, a site where people from around the globe come together to react to Netflix’s Selling Sunset, accepted his bid — reported at a staggering US$44 billion — and made musk the sole owner of the social media platform.

Elon Musk Buys Twitter: What You Need to Know

The deal is a win for both Twitter stockholders and for Musk. A price of US$44 billion is a 38% premium to Twitter’s closing stock price on 1 April, 2022 — the last trading day before Elon Musk disclosed his previous stake (9%) in the company.

Once the transaction closes, current stockholders will receive US$54.20 in cash for each share of Twitter stock they own.

Twitter confirmed the transaction as well, stating in a release that the company has “entered into a definitive agreement to be acquired by an entity wholly owned by Elon Musk”.

“Twitter has a purpose and relevance that impacts the entire world. Deeply proud of our teams and inspired by the work that has never been more important,” added Twitter CEO Parag Agrawal.

The transaction still is subject to approval of Twitter’s shareholders, receipt of standard regulatory approvals and pending satisfaction of other customary closing conditions.

Social Media Elon Musk twitter
Nathan Erickson
Editor-in-Chief
Made in Seoul and based in Hong Kong, Nathan has covered food, fashion and music from New York to Paris to Oaxaca. He enjoys street photography, buying too many hooded sweatshirts and he'll never turn down a tequila soda. Catch him on weekends hiking trails all over Hong Kong in hopes of finding his idol, Chow Yun-fat.
Sign up for our newsletters to have the latest stories delivered straight to your inbox every week.