Home > Gear > Tech > Is Facebook moving in to wearable tech? Here’s what to know 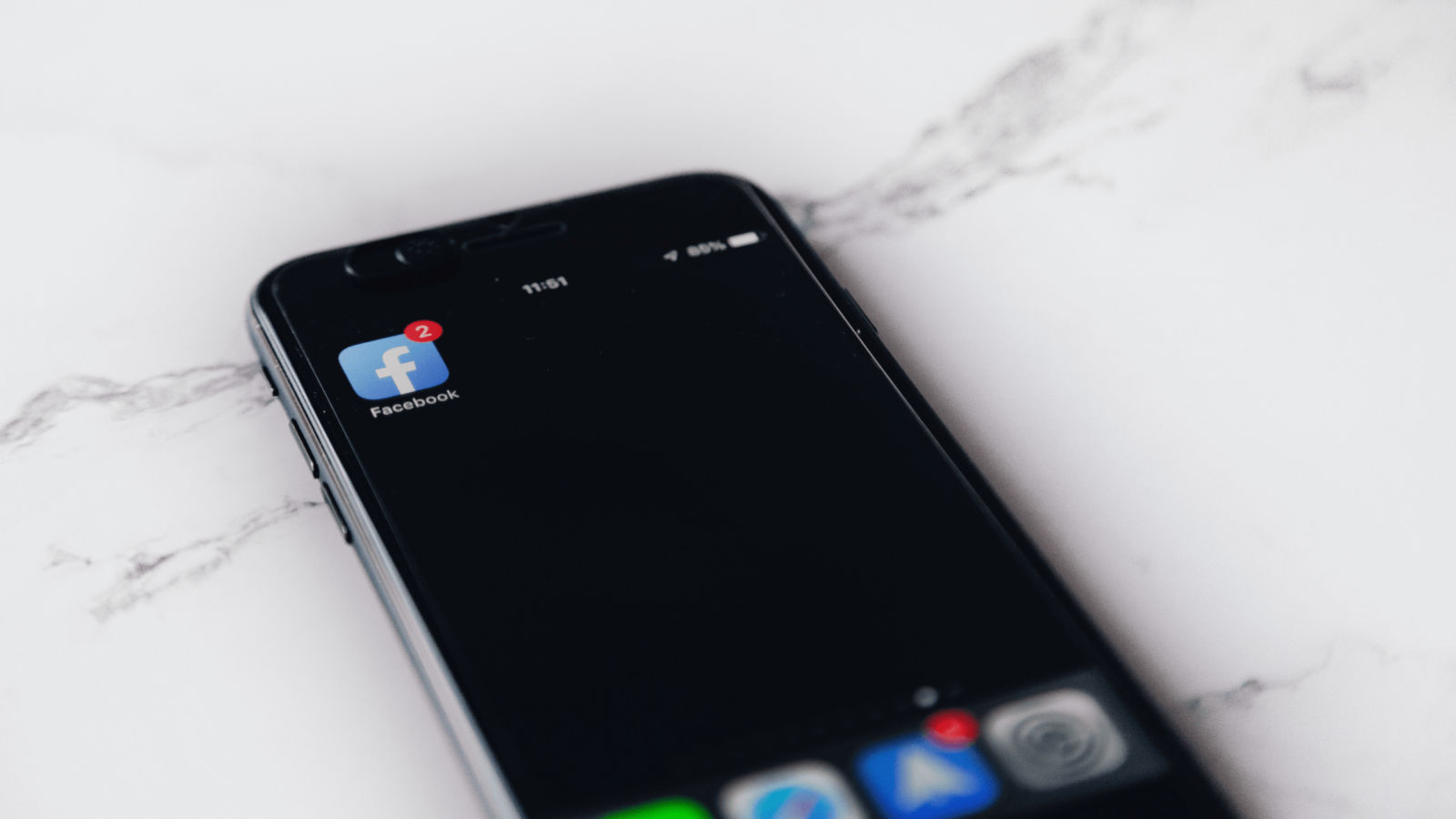 Is Facebook moving in to wearable tech? Here’s what to know

Gear
Is Facebook moving in to wearable tech? Here’s what to know
Share this article
Next article

You may own an Apple Watch now, but come 2022, you could be owning a Facebook watch.

Facebook could release its first connected watch in 2022, according to The Information, in a report picked up by many specialised media. The idea would be to offer a wearable watch focused on messaging and health, while collecting even more personal data in the process.

After its range of virtual reality helmets (Oculus) and intelligent screens (Portal), Facebook is working on its version of the hottest connected object of the moment: the watch. According to people close to the project cited by The Information, this watch would run on Android (Wear OS), even if that Facebook is it is also possible that Facebook is working on its own operating system for connected objects. In any case, the watch would allow the user to send messages via Messenger but would also offer a whole bunch of personalized services related to health.

Hero and featured image courtesy of  Oleg Magni via Unsplash

And so, the social network could collect new sensitive data in this new way, related to the health of its customers, in addition to all the data it already has. However, the current context is not conducive to this kind of announcement for Facebook, which is currently in the middle of a storm concerning the collection of data. A controversy currently positions it in opposition to Apple regarding the possibility offered to users of the app to accept or refuse the collection of their data when downloading an application in the App Store. Facebook is also facing an outcry over its WhatsApp application, whose upcoming terms of use will require more and more information sharing.

What is certain, however, is that Facebook is working on several connected eyewear projects. The first one is centered around a partnership with Ray-Ban and should lead to the release of a first model this year. Another project, more ambitious, concerns augmented reality glasses with the code name Aria.

Tech gear Facebook
You might also like ...
Gear
Clubhouse: Everything you need to know about this invite-only social media app
Gear
Apple M1 vs Intel i7: which one comes out on top?
Gear
The most iconic movie cars of all time
Gear
Function meets fashion: 6 stylish fitness trackers
Lifestyle Asia
Here's where you can read the latest news and stories from Lifestyle Asia and our sister titles PrestigeOnline and Augustman, curated from all of our editions in Hong Kong, Singapore, Kuala Lumpur, Bangkok and India.
Luxury
Sign up for our newsletters to have the latest stories delivered straight to your inbox every week.