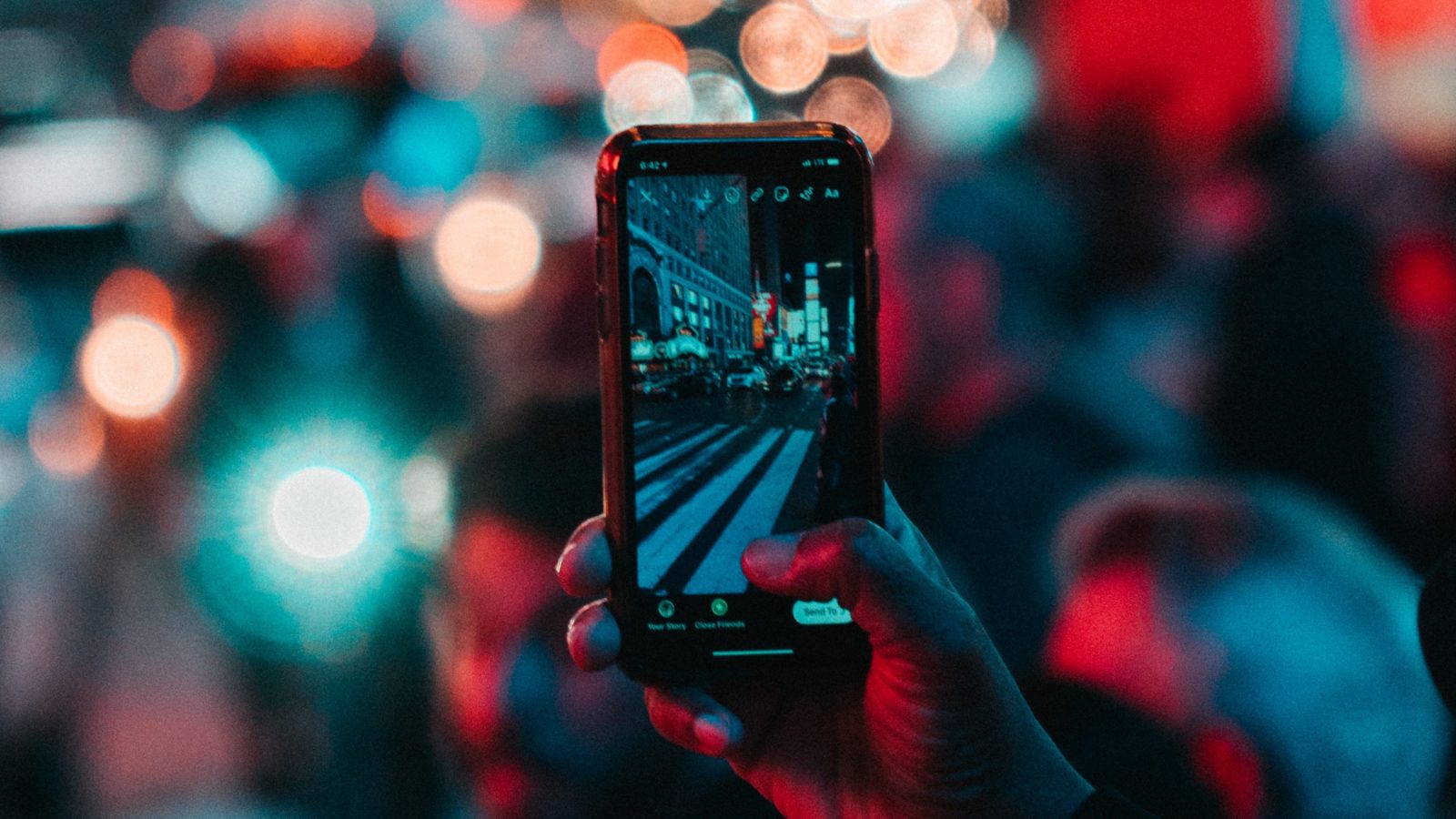 A 23-page patent was filed by Google for a feature pertaining to the presence of a photo sensor located under the screen of a smartphone.

While such technology may not be completely new in and of itself, it still suffers from limited quality when it comes to the camera angle on the first models, from Chinese brands, on the market that are using it. However, this patent could change the game significantly.

This patent, published by the World Intellectual Property Organisation (WIPO) on 6 May, 2021, is entitled “Full-screen display with sub-display camera.” It refers to a camera placed underneath an OLED screen (of a smartphone, tablet or other device).

Having a front-facing photo sensor under the smartphone’s screen is not a new idea. This technological feat has already been realised by several Chinese manufacturers and some models even came to market starting in 2020. However, Google wants to do things differently from the competition.

In this patent, we can see that Google has decided to install its sensor under a kind of small window, itself placed under the main screen and therefore undetectable to the naked eye. In fact, it opens and closes to let light pass through or not depending on whether the camera is activated or not. This operation is done through a small prism with a reflective surface.

The Google Pixel 7, expected at the end of 2022, could be the first device from the brand to integrate this technology according to several American media outlets, although Google has not confirmed this rumour. At the end of 2021, the American giant could present a smartphone with a foldable screen.

In 2020, Chinese brand ZTE was the first to release a model with a camera sensor placed under the screen of a smartphone, with the Axon 20. Placing the camera directly under the screen obviously saves space and eliminates any trace of a notch, regardless of its shape. That said, this very ambitious technology is not yet fully perfected, as the sensor does not have enough light to offer images of the same quality as the other cameras. This is precisely what Google hopes to improve on with this patent.

This article was published via AFP Relaxnews. (Featured and hero photo courtesy of Magnus Olsson on Unsplash)

Tech google pixel
You might also like ...
Culture
Admire Hong Kong through the lenses of the city’s best street photographers
Living
The world’s most Googled homes
Gear
5 simple hacks for speeding up your old phone
Gear
The best wireless chargers for iPhone and Android in 2021
Staff Writer
Tech

This is what we can expect from iOS 15

Bored? These fashion gaming apps are the best distraction