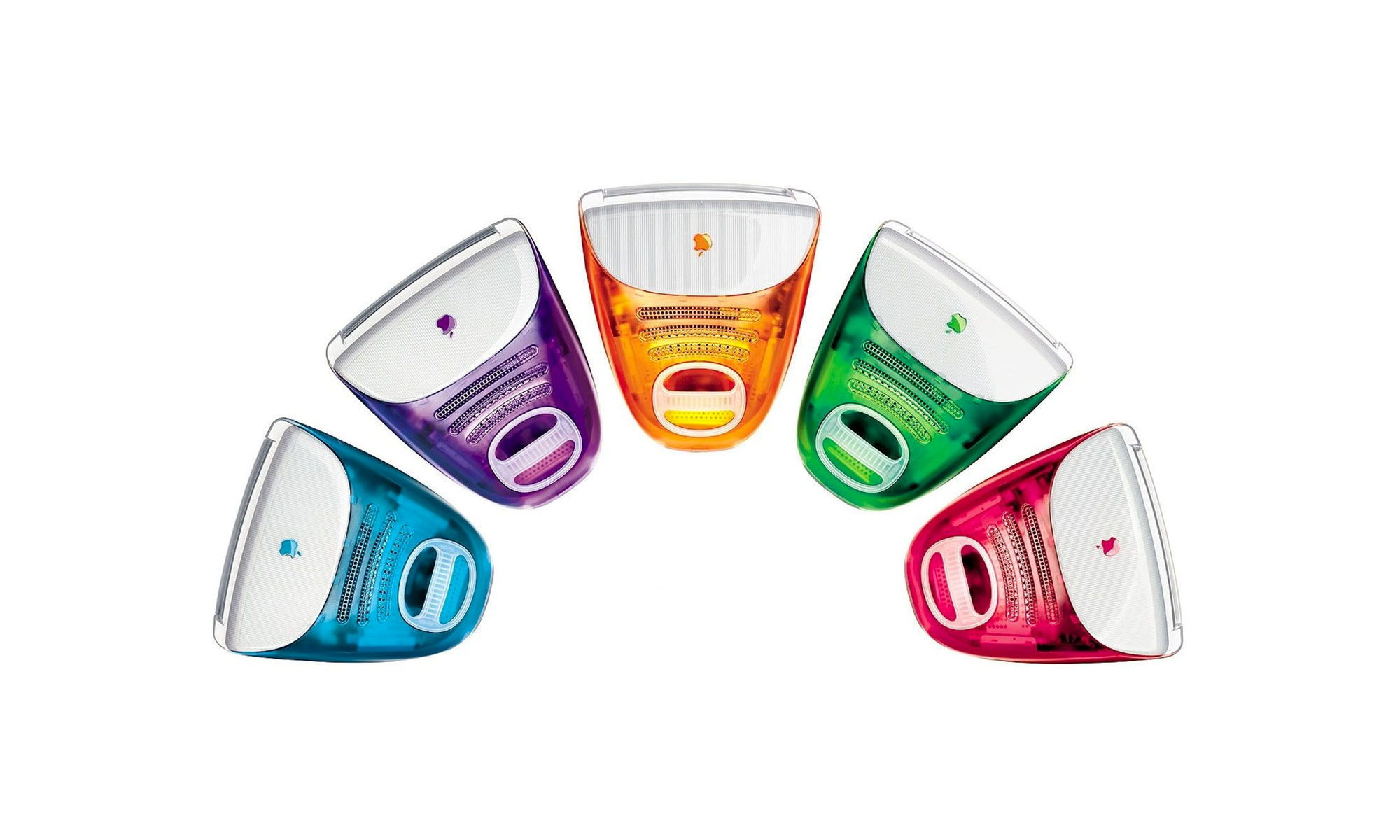 History behind the hype: The iMac, 20 years on

Gear
History behind the hype: The iMac, 20 years on
Share this article
Next article

When the late Steve Jobs unveiled the egg-shaped, Bondi blue iMac G3 in May 1998, it stunned the design world. Before that, mainstream computers had a highly forgettable look that usually came in a boring beige. But Job’s ethos had always been to “Think Different”, and so with the help of Apple’s Chief Design Officer Jonathan Ive, a new era of personal computing was born.

The iMac G3 was not just a design gimmick. The late 20th-century was an era where everybody wanted to just log on to the Internet and surf. If this brings back slight PTSD of dial-up sounds and sluggish speeds, you’re not alone. The ‘I’ in the iMac stood for Internet, which was what the computer was built for.

The desktop debacle
Not everybody was a fan of the iMac G3. The accompanying mouse was a clunky circular plaything that looked more like a hockey puck. The 13 colourways it came in — stylised by Apple as ‘flavours’ — also seemed a bit tacky, although one could argue that it was the colour options that propelled it into popular culture.

Apple also made a highly-debatable decision with the G3 when it did away with the floppy disk drives (remember those?). It is reminiscent of how the brand recently abandoned another popular feature on its iPhones — the 3.5mm headphone jack. Both instances left its fans perplexed, and its detractors laughing. Yet when you take a look at all modern personal computers now, you’d see that the floppy disk drive is nowhere to be seen.

The iMac G3 was also the first computer to popularise the now-familiar USB (Universal Serial Bus). Back then, most PCs still used now-obsolete legacy ports. The G3 did away with all of that by making the USB port the only interface peripherals could connect with. Overnight, Apple catapulted the USB port into a success the generic PC market had been trying to achieve for years. It indirectly told manufacturers that if they wanted to capture the iMac audience, they had to make products with a USB connection.

An evolution
Since the reveal of the iMac 20 years ago, it has undergone several changes, most noticeably to its design. Under the command of Ive, Apple’s design team has created an iconic silhouette that can be spotted everywhere from hotel lobbies to design-centric offices.

In a decade after the first edition of the iMac, Apple had moved away from the plastic casing of the former models and adopted an aluminium shell for virtually all its computers. The iMacs of now also boast specifications that blow their predecessors out of the water. The best iMac available today, the iMac Pro, has a retina display, an Intel Xeon processor, and up to 4-terabytes of storage. In comparison, the iMac G3 had a basic CRT display, a 233 megahertz processor, and a measly 4-gigabytes hard drive. Quaint would be a polite way of describing it.

Make no mistake — we aren’t criticising the iMac G3. When it first launched, it was one of the fastest and most powerful computers. It was also what brought Apple back from its near-demise, and cemented the company in the hall of greats that put design at their forefront. The iMac family is one of the most apparent examples of how technology can evolve in a short span of two decades.

While the G3 isn’t available anymore today, it still harkens back to an exciting time of innovation. Fewer gadgets and devices can evoke such a powerful nostalgia. Maybe it was the stage presence of Jobs and his charisma during the big reveal. Or perhaps it was the vibrant colours that brought life into the bleak pre-2000 years. Whatever the case, the iconic form and silhouette of the iMac G3 will forever be a shining beacon for modernisation.

(All photos courtesy of Apple)

Apple Steve Jobs History Behind The Hype iMac Pro iMac iMac G3
Josiah Neo
Writer
Josiah Neo is a tech writer who contributes occasionally to the fashion, travel, and culture beats. When he’s not busy keeping up with the keynotes, he’s probably stuffing his face with the best Melbournian donuts (at Shortstop, BTW) or watching his favourite esports team, the Los Angeles Valiant, pummel their opponents into oblivion.
Technology Travel Fashion Culture
Sign up for our newsletters to have the latest stories delivered straight to your inbox every week.