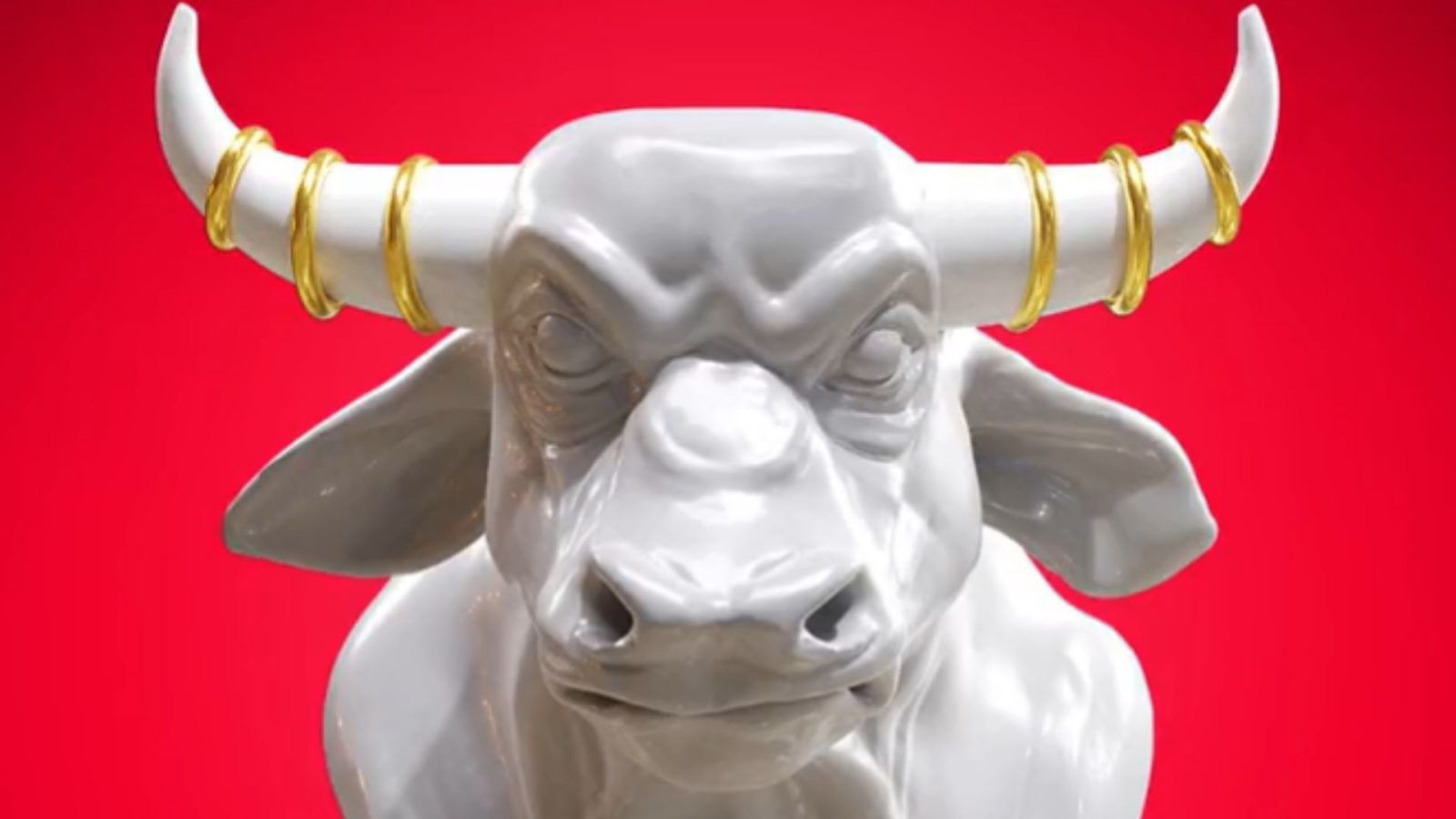 Basketball legend Michael Jordan and his son Jeffrey Jordan launched a Solana-based platform, HEIR Inc, in December 2021, with an aim to bridge the gap between die-hard fans and their favourite athletes and ‘mint’ a new era of digital culture.

Following this development, the platform is now dipping its toes in the metaverse and has dropped a debut non-fungible token (NFT) collection named ‘6 Rings’ on 3 March 2022.

Influenced by the NBA star’s legendary stats and six championship wins with the Chicago Bulls, the platform is releasing its first NFT collection, ‘6 Rings’. Not unlike a stockholder, it will nominate each holder as a ‘founding fan’ to encourage sales, investments and engagement on the platform. Jordan is also offering his fans the opportunity to unlock more unique chances to connect with him and build a tightly knit, loyal community through this launch.

The ‘founding fans’ will exclusively be privy to the limited access communities titled ‘Huddles’ and rare, never-seen-before content and merchandise. HEIR was initially prepared to sell 10,010 NFTs, but the supply was slashed later, owing to their disappointing trajectory of expected sales.

Priced 2.3 SOL or USD 221 per piece, as a tribute to the NBA legend’s unforgettable jersey number 23 forever etched in his fans’ hearts, the platform racked up sales worth USD 11,06,105 (approximately) by selling 5,005 Solana NFTs.

Jordan and his son Jeffery, are yet to reveal the names of other notable athletes that will be included on HEIR. They have joined forces to develop more ways in which their ‘founding fans’ will be able to have considerable skin in the game and receive exclusive content in order to keep building a bigger and better community, backed by Jordan’s iconic legacy.

Jordan’s other investments in NFTs and crypto

This is not the first time Jordan has piloted a move into Web3. He is also involved in a massive startup funding round worth USD 46 million for an NFT firm, Metaplex Foundation. He has also made investments in a crypto gaming startup, Mythical Games, which is aiming to develop gaming NFTs that can be traded in the real world.

NFT enthusiasts can have a look at Jordan’s ‘6 Rings’ (now sold out) as it is officially live. Head to the HEIR platform, mobile app or Magic Eden to check it out.

6 Rings NFT collection is sold out.

Thank you to everyone that minted, welcome to the family. Our secondary market is up on Magic Eden. The re-sell value has already doubled.

Plenty of announcements coming up. We’re in this for long haul.🚀🚀🚀 pic.twitter.com/2xyydUb3Fv

Michael Jordan NFTs NFT marketplaces debut NFT collection
Eesha Kulkarni
Eesha is a passionate digital nomad with a master’s degree in architecture and industrial design from Politecnico di Milano, Italy. A jack of all trades who enjoys writing art, architecture, travel and lifestyle features, she is found petting dogs, taking walks in nature and sniffing books in her free time.
Entertainment Culture Travel Lifestyle
Sign up for our newsletters to have the latest stories delivered straight to your inbox every week.