A mysterious tech brand named ‘Nothing’ raises US$1.5 million in 54 seconds

Gear
A mysterious tech brand named ‘Nothing’ raises US$1.5 million in 54 seconds
Share this article
Next article

Here’s everything you need to know about ‘Nothing’. There’s a mystery brand called ‘Nothing’ whose name’s been floating around the tech-sphere since January; we’ve also noticed that global tech tycoons are placing big chips on it. So what exactly does this company do? Well, as of now, and as the name suggests, quite literally nothing. But if you take a look at their investor line-up, you can tell, there’s something big on its way. 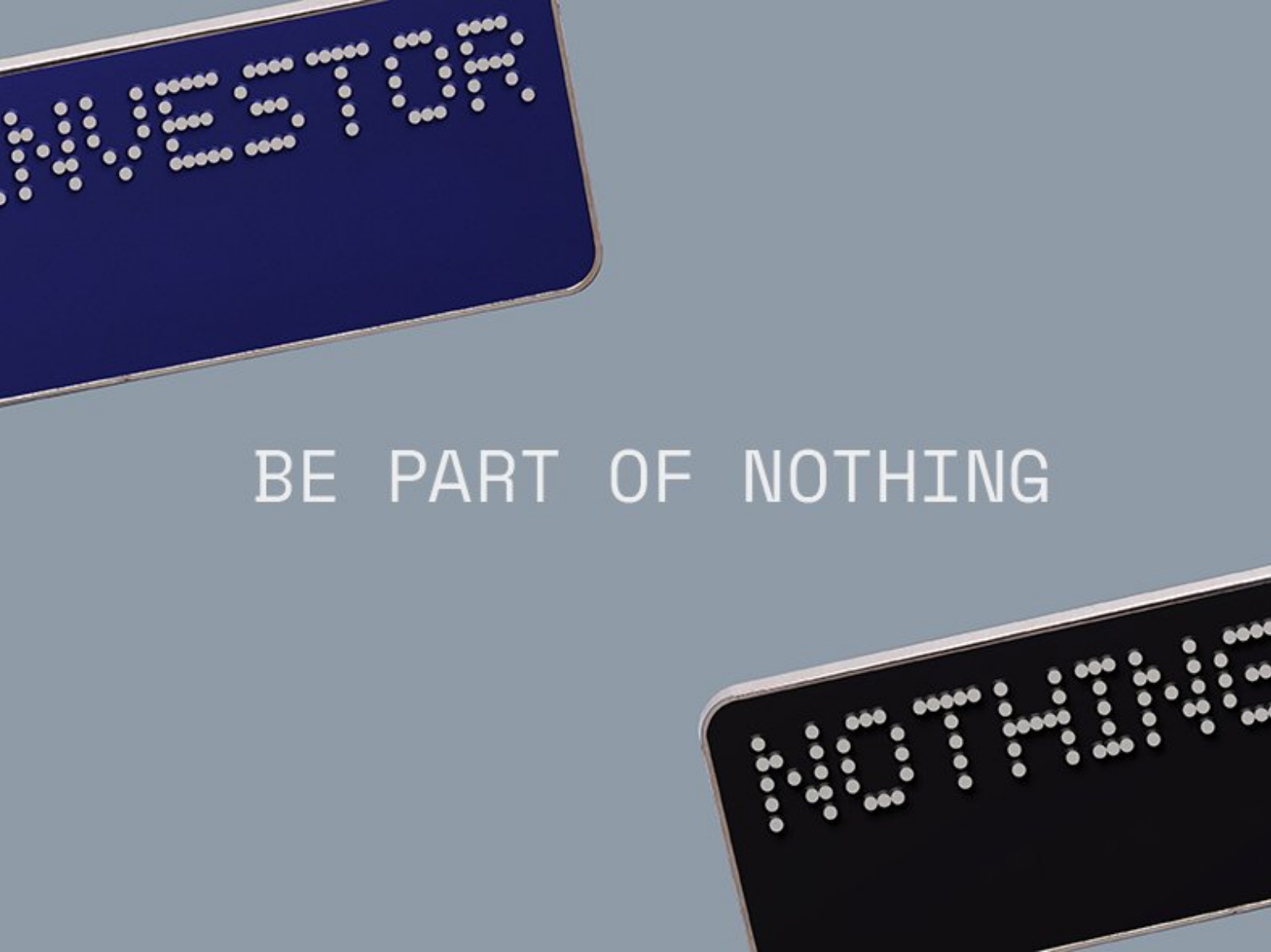 So, what is ‘Nothing’? The brand is actually the brainchild and upcoming business venture of OnePlus Co-Founder, Carl Pei. It describes itself as a “London-based consumer technology company”. Investing in ‘Nothing’ are big names like: Steve Huffman, CEO and Co-founder of Reddit. Kevin Lin, Co-founder of Twitch. Josh Buckley, CEO of Product Hunt. Paddy Cosgrave, Founder of Web Summit. Kunal Shah, CEO of CRED. Casey Neistat, YouTuber. The brand also recently acquired Teenage Engineering and Essential, two big names in tech. 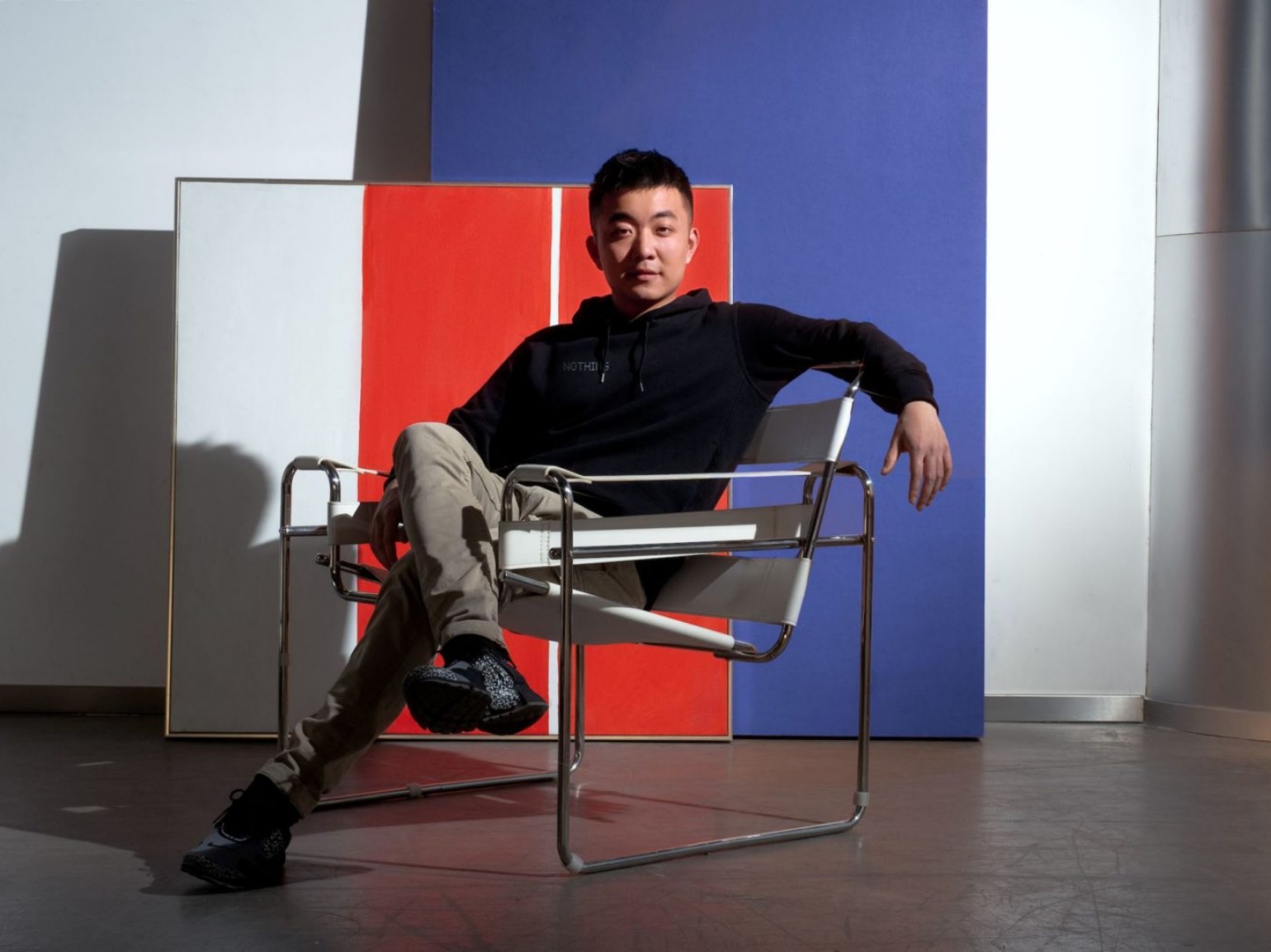 Interestingly, you can become an investor too. On February 16th, Carl Pei announced the company wants the tech community to be a part of their growth and build products with them. A thick US$1.5 million (approx. HK$11,636,025) worth of shares will be open for purchase. Aside from holding equity, potential shareholders will be eligible for some exclusive benefits, to be announced later and get access to the company’s private forum. ‘Nothing’ also plans to elect one of the investors as a Community Board Member, to “ensure the community is always heard and never left behind.” If we’re doing the math right, they’ve secured investments close to $30 million. 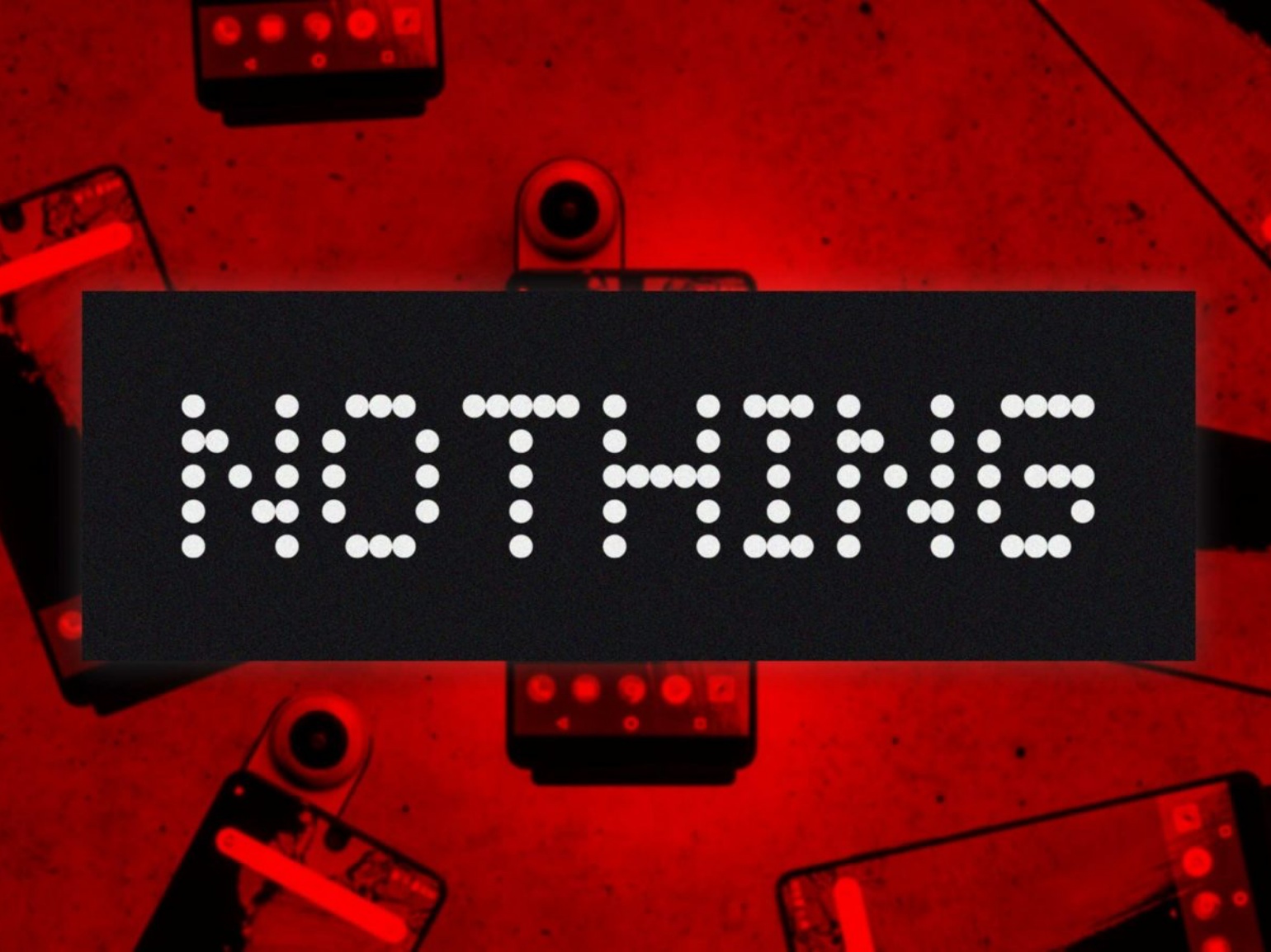 Finally, what’s the product? They’re holding the answer to this question really close to the chest. They stated ‘smart devices’ will be at the forefront of their business. Their philosophy — “Even easier when it’s just like the thing before it. And the one before that. But like all good things, this one starts from scratch. No notes. No blueprints. No map to find our way back.” — doesn’t give us a clearer picture either. In a recent interview with Bloomberg, Pei confirmed that the brand’s first product will be a pair of TWS earbuds, set to launch some time this summer. We’re looking at wireless connected devices that will work have a cloud/connectivity server of their own.

(All images courtesy of Nothing)

oneplus Tech news CRED New Brand 'Nothing tech' What is Nothing in Tech
You might also like ...
Gear
Is Facebook moving in to wearable tech? Here’s what to know
Beauty & Grooming
The best at-home skincare tools and beauty tech devices to invest in
Gear
Thanks to AI technology, the car dashboard is smarter than ever before
Style
10 luxurious tech accessories for your everyday gadgets
Lifestyle Asia
Here's where you can read the latest news and stories from Lifestyle Asia, curated from all of our editions in Hong Kong, Singapore, Kuala Lumpur, Bangkok, India and Paris.
Luxury