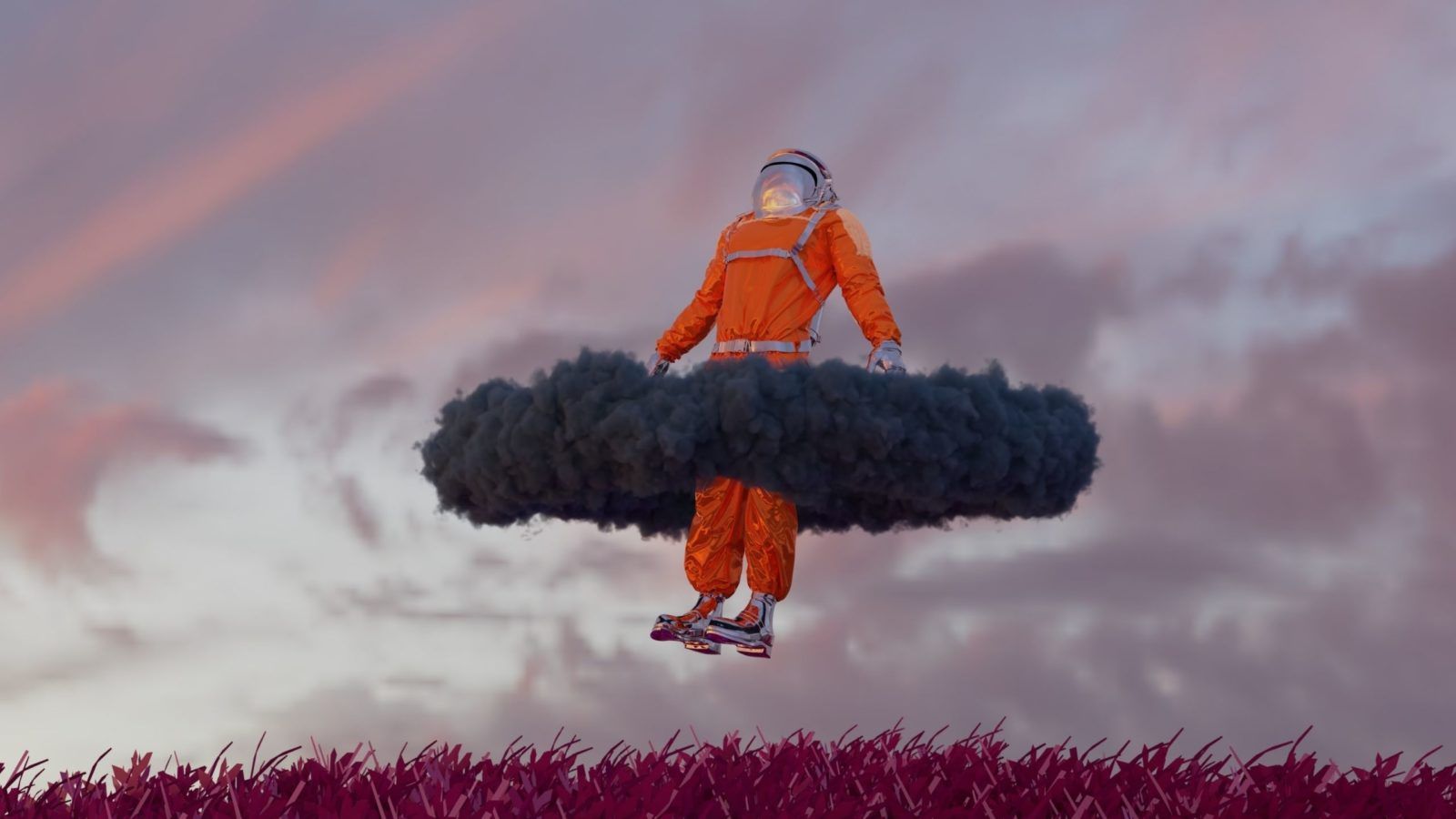 It was only a matter of time, wasn’t it?

In a conversation at Austin’s South by Southwest Festival on 15 March, Meta CEO Mark Zuckerberg revealed that his company is “working on bringing NFTs to Instagram in the near term.”

While any scroll through the feed promises plenty of people changing their profile photo or posting about their latest pixelated acquisition, Zuckerberg hopes to integrate the full process, including minting, into the app’s capabilities.

“I’m not ready to announce exactly what that’s going to be today, but, over the next several months, the ability to bring some of your NFTs in, and hopefully over time be able to mint things within that environment,” he added.

In December, Head of Instagram Adam Mosseri confirmed that the company was “actively exploring” NFTs — hoping to bring the technology to more people. “I think it’s an interesting place that we can play and also to hopefully help creators,” Mosseri said in an Instagram story. In June 2021, Instagram had hosted a ‘Creator Week’, an invite-only virtual summit specially for makers of NFTs.

Instagram’s interest in NFTs is in alignment with its parent company’s overall vision to create an interconnected virtual world that brims with digital goods. “I would hope that the clothing that your avatar is wearing in the Metaverse can be minted as an NFT and you can take it between different places,” said Zuckerberg.

Earlier in October 2021, Facebook Inc rebranded itself to Meta in order to build the “metaverse” that it believes will follow after the mobile internet. While the company won’t change its corporate structure, this rebranding would help integrate different apps and technologies under one brand.

Instagram Mark Zuckerberg Facebook NFTs Metaverse
Lifestyle Asia
Here's where you can read the latest news and stories from Lifestyle Asia and our sister titles PrestigeOnline and Augustman, curated from all of our editions in Hong Kong, Singapore, Kuala Lumpur, Bangkok and India.
Luxury
Sign up for our newsletters to have the latest stories delivered straight to your inbox every week.