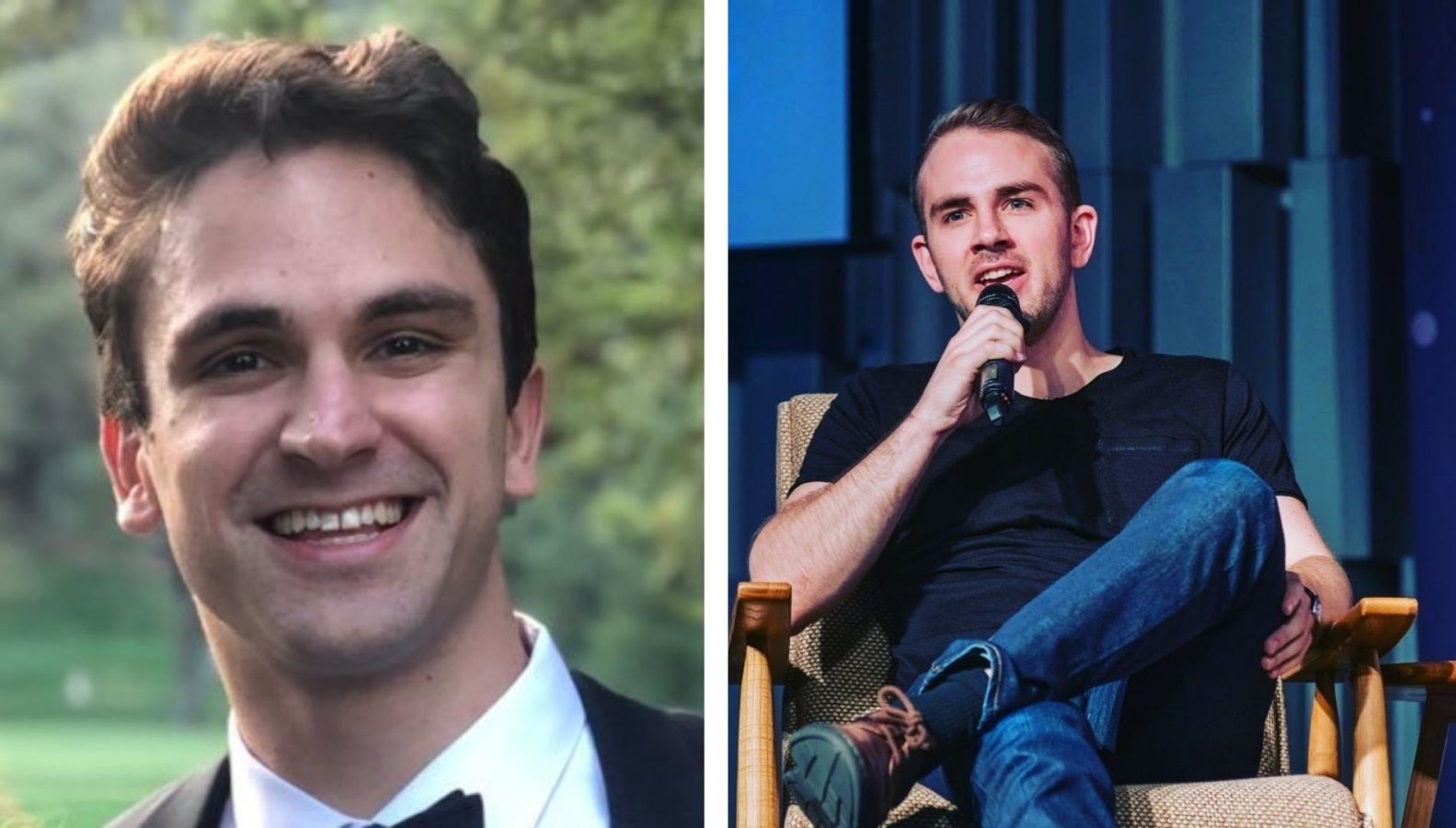 The NFT buzzword has been taking over the digital world and this time, it has set new records. Short for Non-Fungible Tokens, the craze for digitally produced exclusive collectibles has created its first billionaires — NFT marketplace OpenSea co-founders Alex Atallah and Devin Finzer.

A look at OpenSea and how its founders became NFT billionaires

The billionaires and their net worth

Co-founders of Ethereum-based blockchain startup OpenSea, Alex Atallah and Devin Finzer — both around 30 years of age — have an estimated value of about USD 2.2 billion each, with 18.5 percent stakes in the company, according to Forbes.

The duo established the platform for creating and selling digital assets, like art, music and sports cards, in 2017. As of 5 January 2022, the company stands at an estimated value of a mammoth USD 13.3 billion after the latest round of funding worth USD 300 million by Paradigm and Coatue.

In what can be called a dramatic turn of events, OpenSea raised funds when Winklevoss twins’ Nifty Gateway auctioned high-end NFT assets in February 2021. OpenSea had ridden the tide and by July, it raised USD 100 million by Andreessen Horowitz — a capital venture firm — generating a record USD 350 million in monthly transactions.

It was again in August that OpenSea reached monthly transactions worth a staggering USD 3.4 billion and earned USD 85 million from commissions. It was only in December that the online NFT marketplace garnered over USD 3.3 billion in monthly business earning over USD 82.5 million in commission.

OpenSea and the buzz around NFTs

The growth comes as a massive leap after OpenSea was estimated to be valued at about USD 1.5 billion just about six months ago. This was made possible after industry leaders and tech wizards started taking interest in the NFT world.

OpenSea brands itself as an open platform for all NFT transactions for a 2.5 percent cut on each sale. What started as a five-person outfit soon had about 4,000 active users, conducting monthly business worth USD 1.1 million and earning the company almost USD 28,000 revenues.

CEO Devin Finzer grew up in the Bay area and attended Brown University after which he took up a software job at Pinterest. He also launched his own startup — a search engine called Claimdog in 2015 but later sold it to Credit Karma.

CTO Alex Atallah worked at Palantir and later at Zugata and Whatsgoodly.

In 2018, the two teamed up for a startup idea to pay users crypto for sharing their Wi-Fi hotspots. But it was the cartoonish cat NFT – CryptoKitties- that caught their attention and led to the launch of OpenSea.

According to Pitchbook data, OpenSea has raised over USD 420 million from investors since its inception. It has continuously faced stiff competition from other crypto giants like Coinbase, which has announced plans of launching its NFT exchange.

Despite all scams and uncertainties involved in the crypto world and NFT market, there is quite a huge untapped potential in terms of heavy money. According to a Dappradar.com report, almost USD 23 billion was transacted through NFTs in 2021.

cryptocurrency NFT NFT artwork OpenSea
Trinetra Paul
An ardent foodie, Trinetra seeks every opportunity of travelling and writing. Storytelling and slam poetry are her go-to jam. Her lazying around ideas includes binge watching and whipping up some snacks or searching the next place to visit.