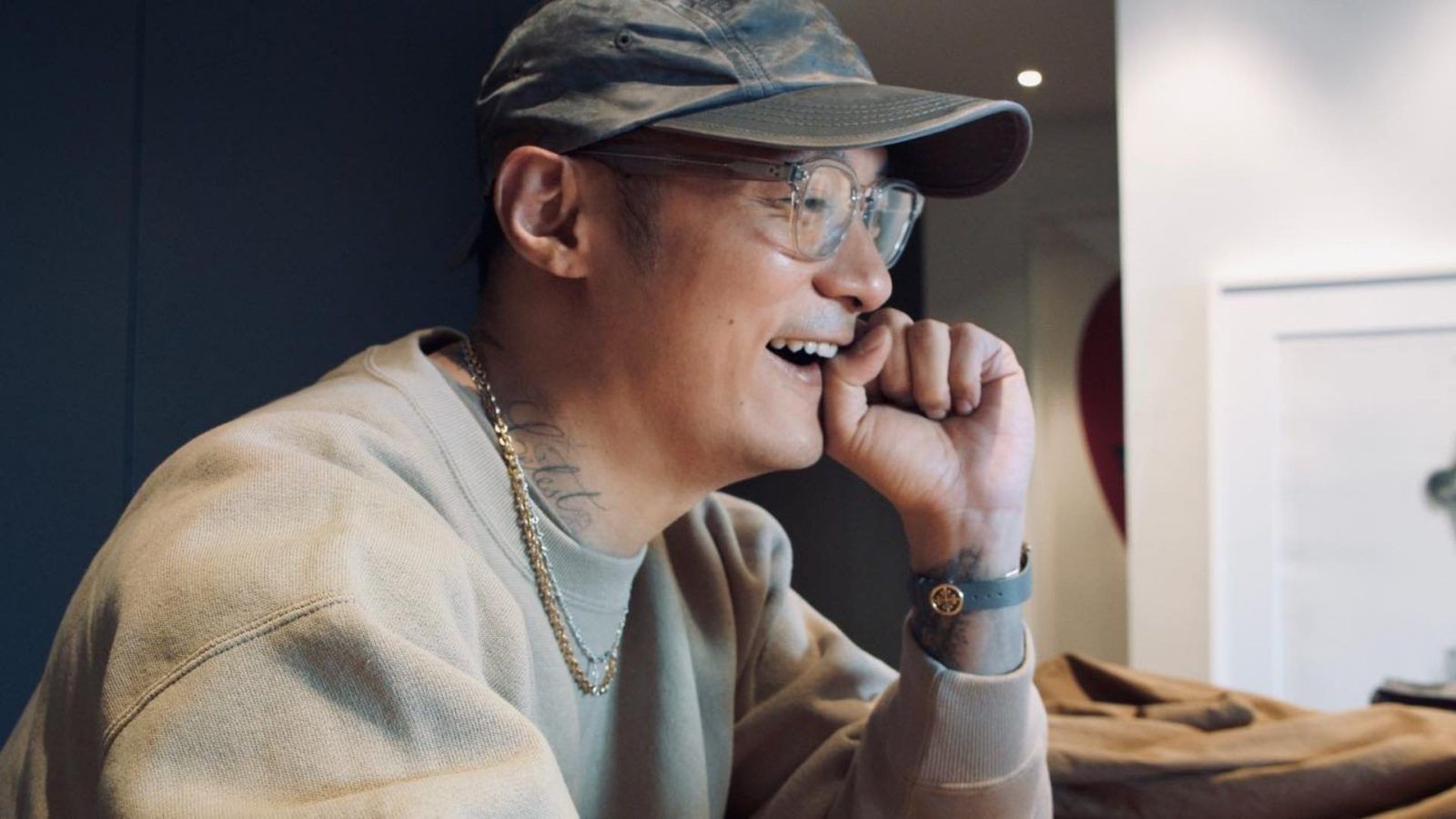 Non-fungible tokens (NFTs) continue to dominate the digital art space while changing the way we perceive assets. Riding this high tide is Hong Kong actor Shawn Yue as his latest NFT set a world record at an online auction.

Shawn Yue’s Zombieclub Token grabbed all the attention in the crypto world when the NFT reached the top on OpenSea within two hours and 42 minutes of going on presale on 15 March 2022.

Know more about Shawn Yue’s new record and other NFTs

Yue’s recently launched ZombieClub Token NFT went on presale at the marketplace at 9 pm on 15 March and made an incredible record by reaching the top position in such a short time.

Taking to social media, Yue thanked his team and community. He said, “Thank you to each and every one of the ZOMBIES who supported us. This is your accomplishment, I love you all! Remember, we don’t want to be proud, this is just the beginning for us, the four of us have our sights set on more, we are ready to charge out of Asia!”

Zombie Club is a STUDYCLUB !!🧠 You are NGMI if you just want to grind whitelist;

if 0.666eth is out of your budget, it’s still absolutely free to join our Discord and learn together. We only charge you for the Art. . pic.twitter.com/hJ1wV918Tc

According to media reports, Shawn held regular meetings and worked hard along with his team for almost half a year to plan and execute the launch of his NFTs. Juggling work and NFTs, Shawn is also a doting father who insists on spending quality time with his family.

This is not the first time that the Monster Run actor has made headlines with his NFT collections. In 2021, he raised over HKD 121.6 million (SGD 21.1million) by selling 14 NFTs through an online auction. Among them was a Cryptopunk NFT, which earned him a whopping HKD 33.85 million (SGD 5.9 million).

For the uninitiated, a Cryptopunk series comprises 10,000 unique 24×24, eight-bit-style pixel art avatars and is considered to be one of the first major NFT projects. It was launched in 2017 and since its inception, each of its NFT is valued in millions.

Celebrities react to the NFT record

OpenSea Shawn Yue NFT marketplaces NFT auction
Trinetra Paul
An ardent foodie, Trinetra seeks every opportunity of travelling and writing. Storytelling and slam poetry are her go-to jam. Her lazying around ideas includes binge watching and whipping up some snacks or searching the next place to visit.
Sign up for our newsletters to have the latest stories delivered straight to your inbox every week.