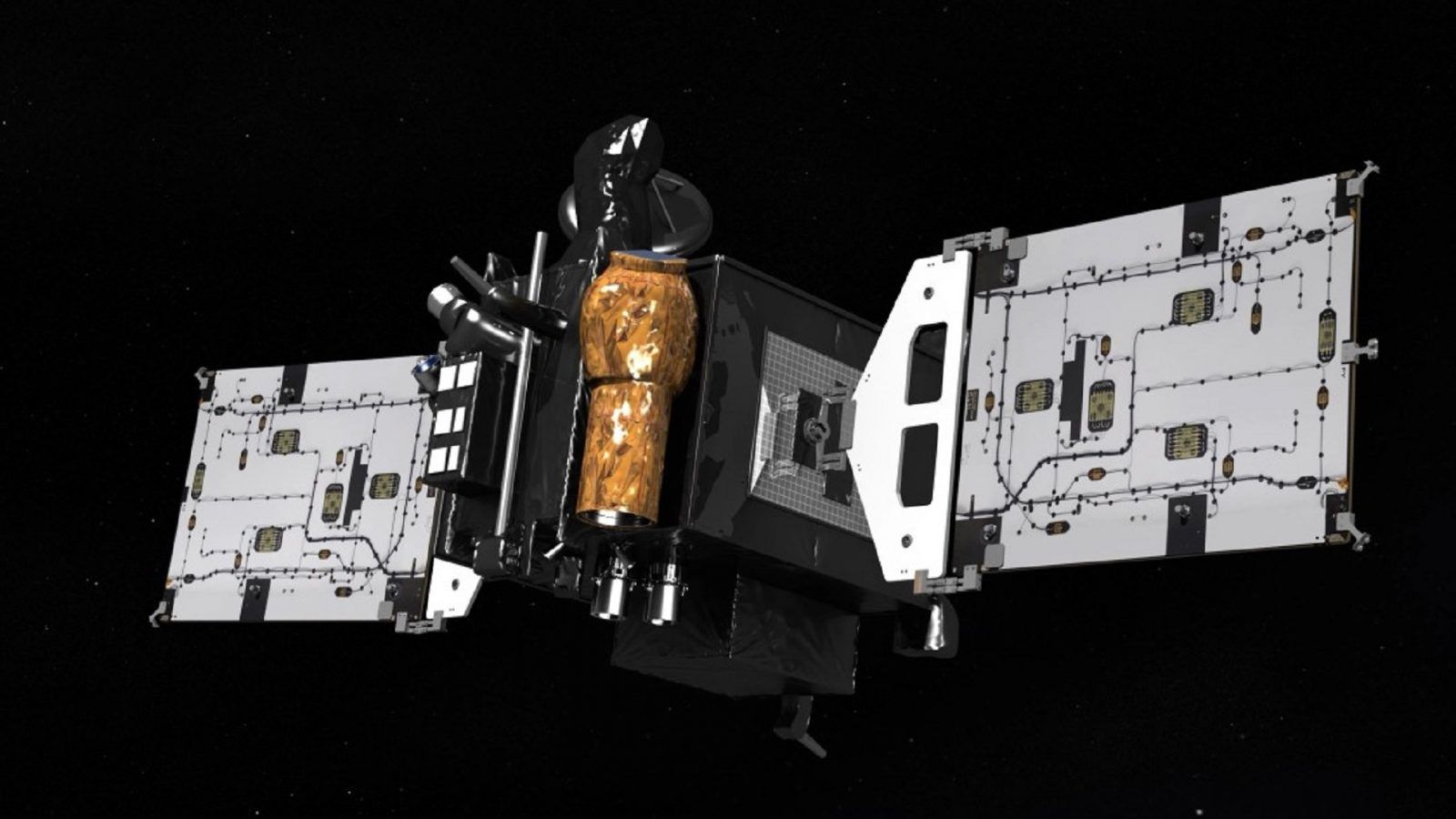 South Korea’s first lunar orbiter, named Danuri, lifted off on 4 August from the Cape Canaveral Space Force Station in Florida, on board a SpaceX Falcon 9 rocket.

With the successful launch, South Korea joins a select group of countries who have carried out moon missions in the past, including India, China, the US, Japan, Israel, Russia and the European Space Agency.

Spacecraft to reach moon in December

According to The New York Times (NYT), the moon probe was originally known as Korea Pathfinder Lunar Orbiter (KPLO) before it got the name Danuri.

The name is a portmanteau of Korean words ‘dal’ and ‘nurida’ which means “enjoy the moon.”

Danuri weighs approximately 678 kg and took off at 7:08 pm EDT (5 August, 8:08 am KST / 7:08 am HKT). Forty minutes later, the probe began its journey to the moon after separating itself from the rocket.

The spacecraft will reach the orbit of the moon in December following a longer, circuitous path to conserve fuel. There, Danuri will meet already existing orbiters from India, China and the US.

Costing USD 180 million, Danuri’s mission includes photographing the dark craters at the moon’s poles, besides studying the magnetic field. It will also take measurements of elements such as water, helium-3 and uranium.

It carries six instruments in total, five of which are made in Korea. These include a magnetometer and a gamma-ray spectrometer. The probe’s highly sensitive camera, known as ShadowCam, is provided by National Aeronautics and Space Administration (NASA).

The moon mission is a precursor to South Korea’s ambitious space plans. The country aims to land a robot on the moon by early 2030s.

As part of the plan, the Korea Aerospace Research Institute (KARI) is designing the country’s own rockets. Its first rocket, Naro-1, succeeded in reaching orbit in 2013.

South Korea moon Danuri Lunar Orbiter
Manas Sen Gupta
Manas enjoys reading detective fiction and writing about anything that interests him. When not doing either of the two, he checks Instagram for the latest posts by travellers. Winter is his favourite season and he can happily eat a bowl of noodles any time of the day.
Travel Culture Entertainment Food
Sign up for our newsletters to have the latest stories delivered straight to your inbox every week.